6 Fashion Photographs that Captured the True Essence of Style 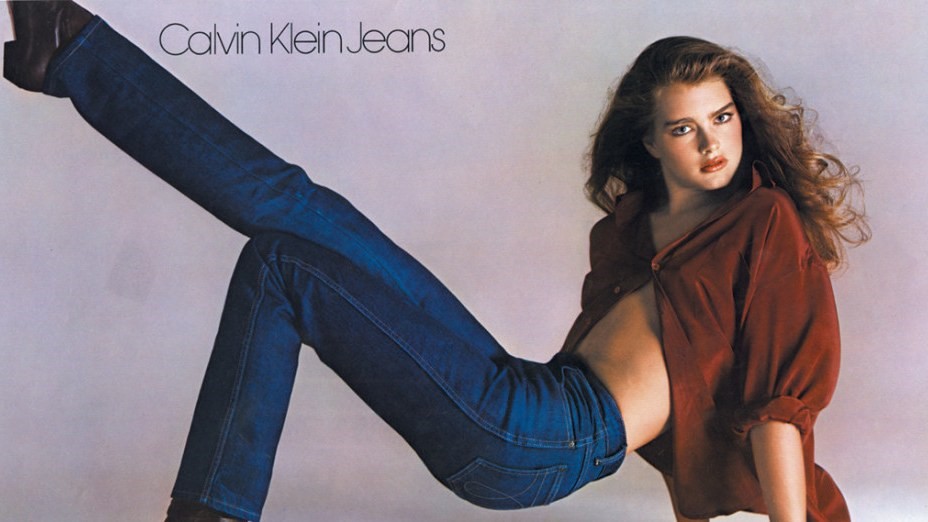 6 Fashion Photographs that Captured the True Essence of Style

Pictures speak a thousand words. When clicked through the lens of a fashion photographer, it truly captures fleeting moments in iconic style.

Seasons come and go and new styles emerge ever so often, often pushing the limits of the boundary between looks and function. Fashion photography leaves behind a lasting impression as photographers work to freeze every trend that lasts or wanes on celluloid.

Here’s a sneak peek at some iconic photographs that truly broke all barriers in the fashion circuit.

Horst P. Horst photographed this iconic picture, The Mainbocher Corset, and he was majorly influenced by surrealism and Greek art. He took this click in Paris before the war and there were thoughts swimming in his head at that time. As a result, there is a peculiarity in the photograph, which symbolises despair along with timeless glamour.

In this most iconic photographs of all time, Hollywood star Marilyn Monroe is seen amused by a draft of wind blowing up from a New York subway while she stands on a grate, promoting the film “The Seven Year Itch” in 1955. This photograph sent waves all across the fashion industry in the 20th century.

This effortless yet controversial click of Hollywood actress Brooke Shields was shot when she was only fifteen and created quite a stir at that time, particularly for the tagline she spoke as part of the endorsement. Shot as a part of a print and television ad campaign of Calvin Klein, this photograph did garner a lot of eyeballs.

Candid to the ‘T’

Ace photographer Arthur Elgort with his spontaneous style showed a keen interest in candid photography, ushering in a new era where models had the liberty to do their own thing in the frame. Model Stella Tennant is seen diving into the swimming pool in this Vogue shoot done in 1995. 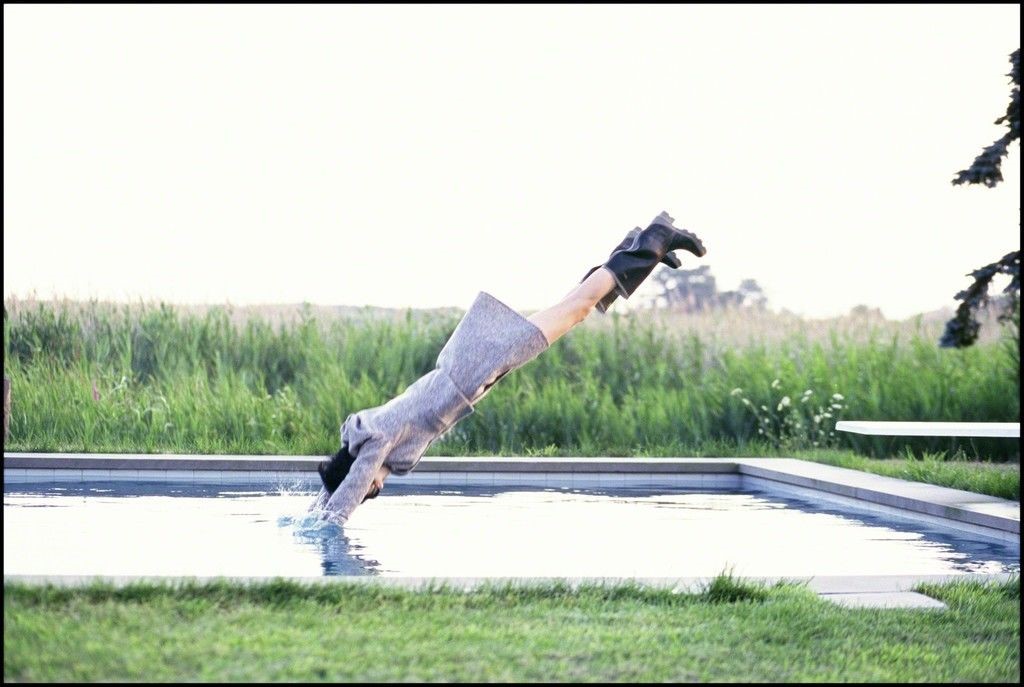 Audrey Hepburn collaborated with Givenchy to wear this black dress in the movie ‘Breakfast at Tiffany’s’ where she played the character of Holly Golightly. The background is just perfect for adding glitz to the string of pearls she is seen wearing on the neck. 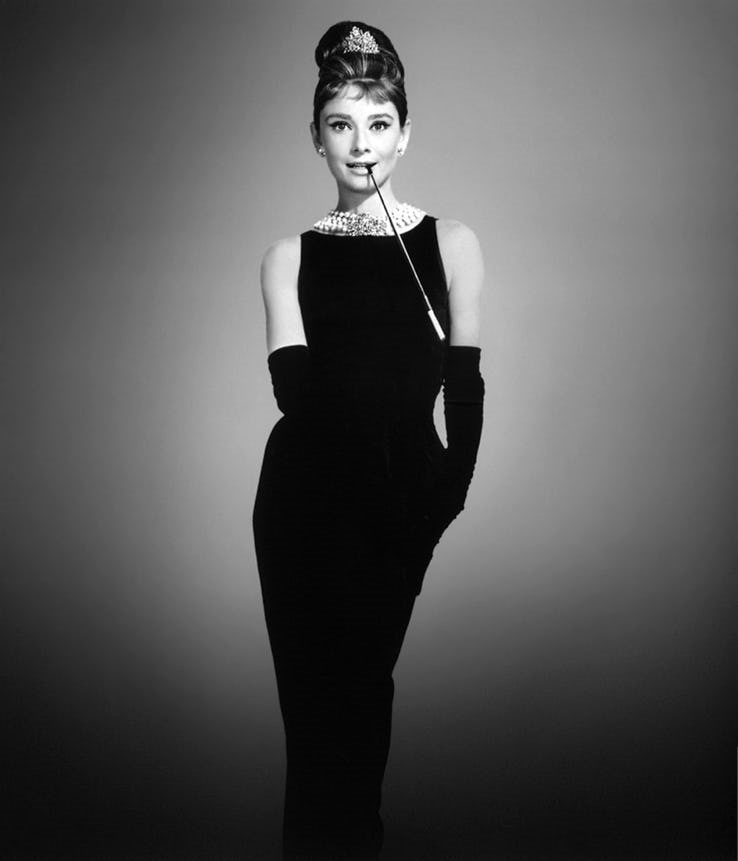 A picture that defied all gender boundaries that existed in the fashion scene in the 1930s, Marlene Dietrich is seen striking an iconic pose in a men’s style suit and top hat with full aplomb. Redefining feminine style and giving it a bold stance, this click immediately caught the eye of the fashion police and is a timeless click. 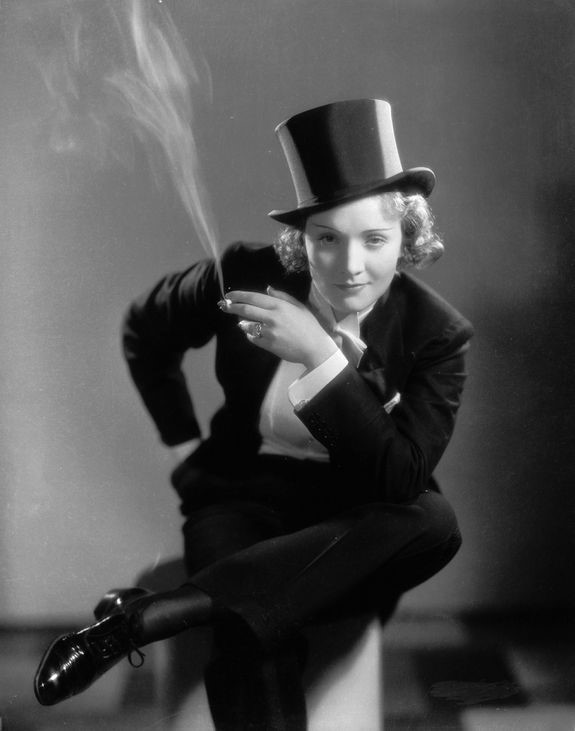 These photos are indeed proof that pictures truly do speak louder than words. If your career dreams lie in the way of capturing time in a frame, check out the Diploma in Fashion Photography offered by JD Institute of Fashion Technology, perfect for professionals, amateurs and even beginners alike. 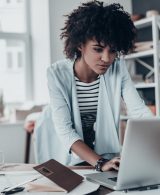