A Brief History of Fine Jewellery of India 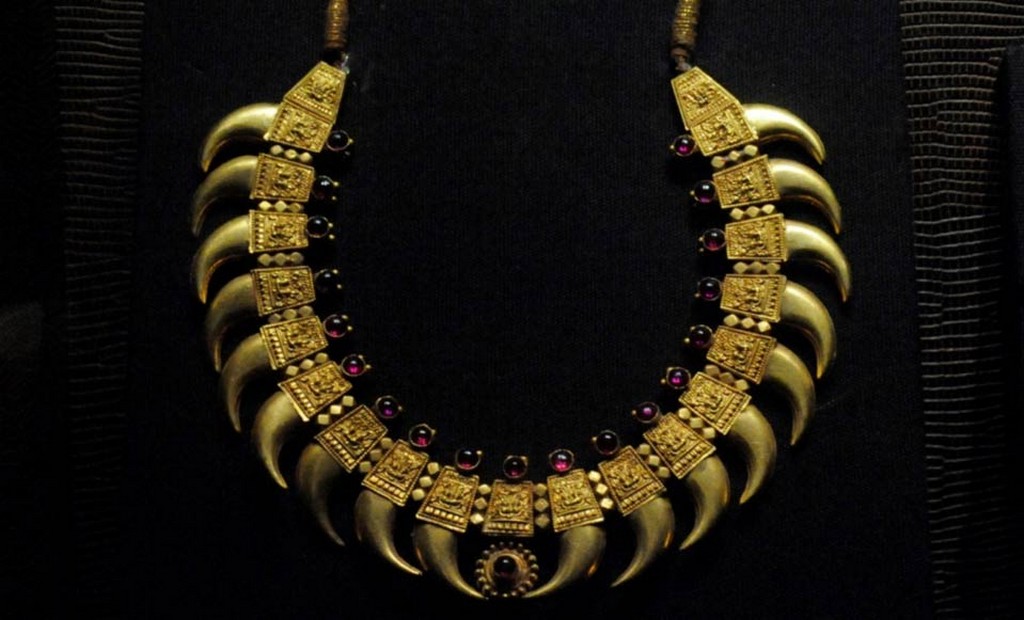 A Brief History of Fine Jewellery of India

India’s love affair with fine jewellery goes back more than 5000 years when the hunter-gatherers of the Indus Valley civilisation likely found gemstones on their explorations, with the earliest discovery of diamond estimated around 4th century BCE. In the neolithic-age Mehrgarh (7000 – 5500 BC), craftsmen used shells and gemstones such as agate, amethyst, carnelian, lapis lazuli, and turquoise to craft rudimentary fabrications. The Indus Valley artisans had skills in shaping beads, cutting semi-precious hardstones into tubular or barrel shapes, and embellishing them with carvings and patterns, or setting the gemstones in gold.

With the Indo-Greek oceanic trade route being discovered in 130 BCE, India’s gold coffers increased as the Greeks paid for Indian spices and exotic commodities with gold. As the first country in the world to mine diamonds, India remained the only gemstone supplier for more than 2 millennia (2000 years). Famous Indian diamonds include the Hope Diamond, Regent Diamond, Orloff Diamond and the Koh-i-Noor.

Fine Jewellery during the Vedic Period

During the Vedic period, texts such as Ratna Pariksha and the Ratna Rahasya elaborated on the art of testing gemstones and using gemstones for astrological purposes while Daivajna Varahmihira’s Brihat-Samhita first categorised 22 ratnas. Not only in texts, the craftsmanship of Indian jewellers is beautifully depicted in sculptures from Bhahrut, Gandhara, Mathura, Sanchi, Bodhgaya, and Amaravati.

The influence of invaders is visible in jewellery found in Taxila, which is influenced by Greco Roman style, similar to Scythian or Persian ornamentation.

Paintings at Ajanta also depict jewellery, and ancient Tamil poem Silappadikaram (5 – 6 CE) describes ‘the story of the jeweled anklet’, chronicling life during the Chola-Pandya rule including trade in gold, pearls, and precious stones. The temple jewellery of South India was finely crafted in gold and embedded with gemstones like rubies and emeralds, as well as patterned after various gods and goddesses or set in attractive designs such as gopuramor temple entrance towers.

Influence of Trade and Invaders

India’s gemstone trade with Europe thrived through the oceanic route, but the only route by land passed through Persia, along the ancient ‘Silk Road’ routes. With the discovery of the ‘Cape of Good Hope’ in the 15th century, Vasco da Gama’s arrival improved European trade and dominance in the Indian subcontinent. In the 16th century, Mughal invaders brought about the Golden Age of Indian jewellery. Ancient Indian designs and craftsmanship fused with Central Asian patterns such as geometrical, floral and nature-inspired ornamentation.

The Mughal decree called the Sumptuary Laws ensured jewellery’s high status with only ruling classes allowed to be adorned with jewellery. While the Jadau technique is attributed to the Mughals, Indian artisans perfected the craft. The invaders’ know how of inlaying precious gems with gold also influenced improvements in techniques such as enamelling and the kundan method of setting stones. Even as Indian jewellers refined their techniques, Indian gemstones continued to be coveted worldwide, from Golconda diamonds to Kashmir sapphire pearls and from the Gulf of Mannar to Salem rubies and Manar pearls.

India’s princely classes often used elaborate jewellery to denote status in an attempt to symbolise their divine right to rule such as temple pendants representing various deities and jewellery such as the navaratna amulet. Domingo Paes’ description of the Vijayanagar empire in the 16th century elaborates on exquisite jewellery worn by its residents. Study about the history of jewellery in more detail with a Diploma in Jewellery Design. 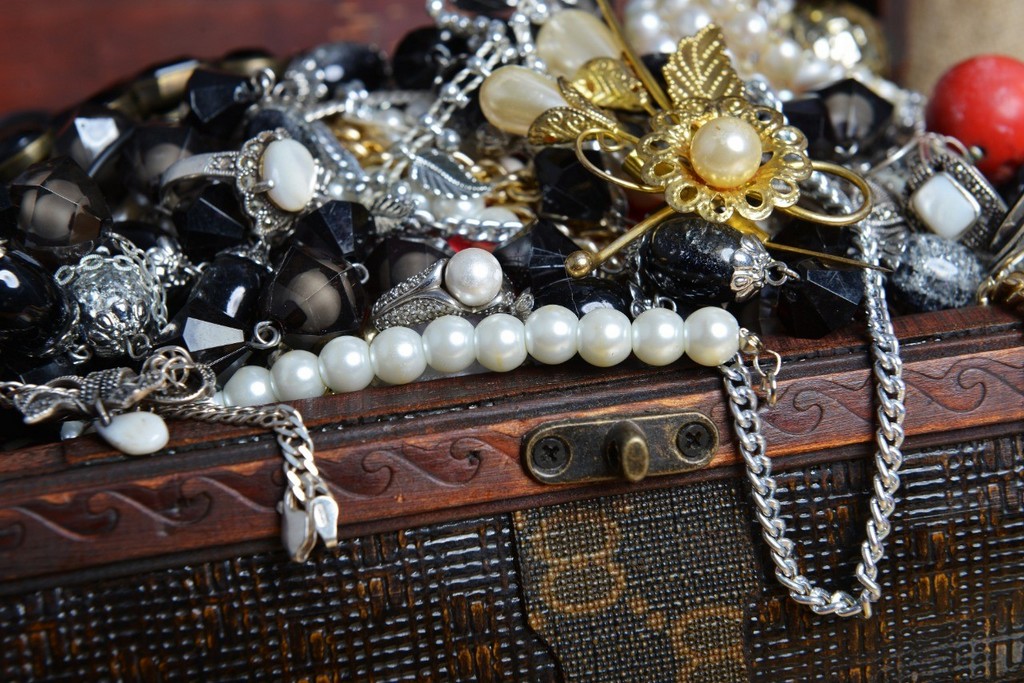 Fine Jewellery during the 20th Century

As colonial rule expanded across India in the late 19th century, fine jewellery in India was increasingly influenced by European designs. Maharajas commissioned famous jewellers such as Cartier to craft precious stones in intricate and opulent designs, while Cartier’s renowned ‘tutti frutti’ design was influenced by South Indian jewellery.

The history of fine jewellery of India is the history of India, and its various influences through the centuries. From the Indus Valley/Harappa civilisation to multiple invaders, India’s craftsmanship has evolved into an opulent history of some of the world’s finest jewellery. Be a part of it with a Diploma in Jewellery Design from JD Institute of Fashion Technology. 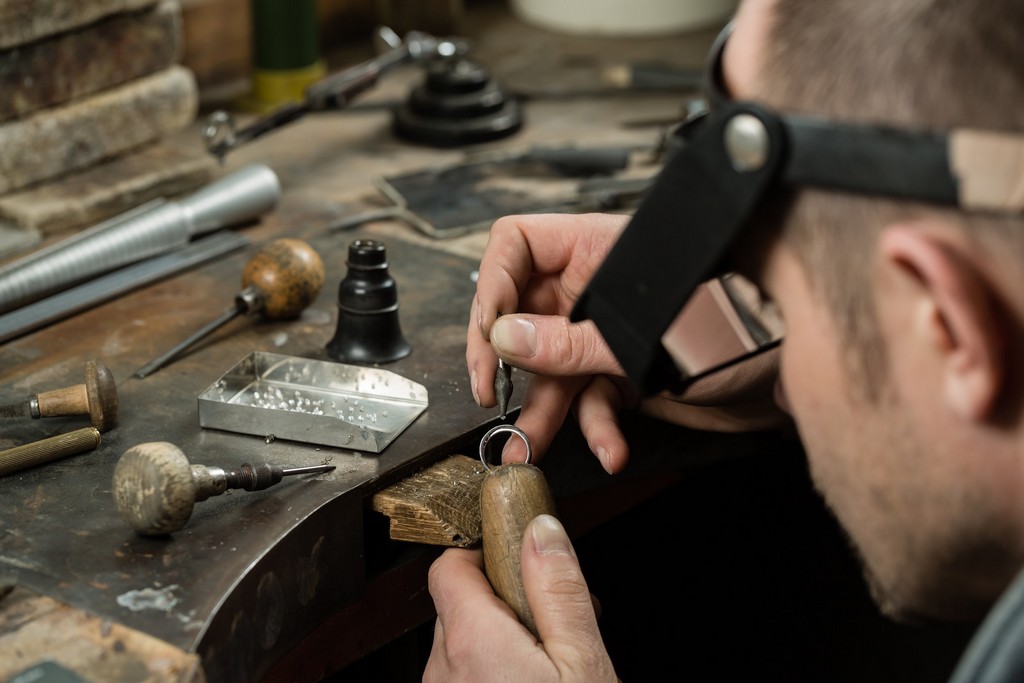 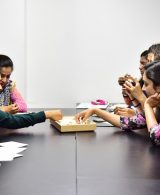