Blast from the Past: Hairstyles of the most iconic women in history 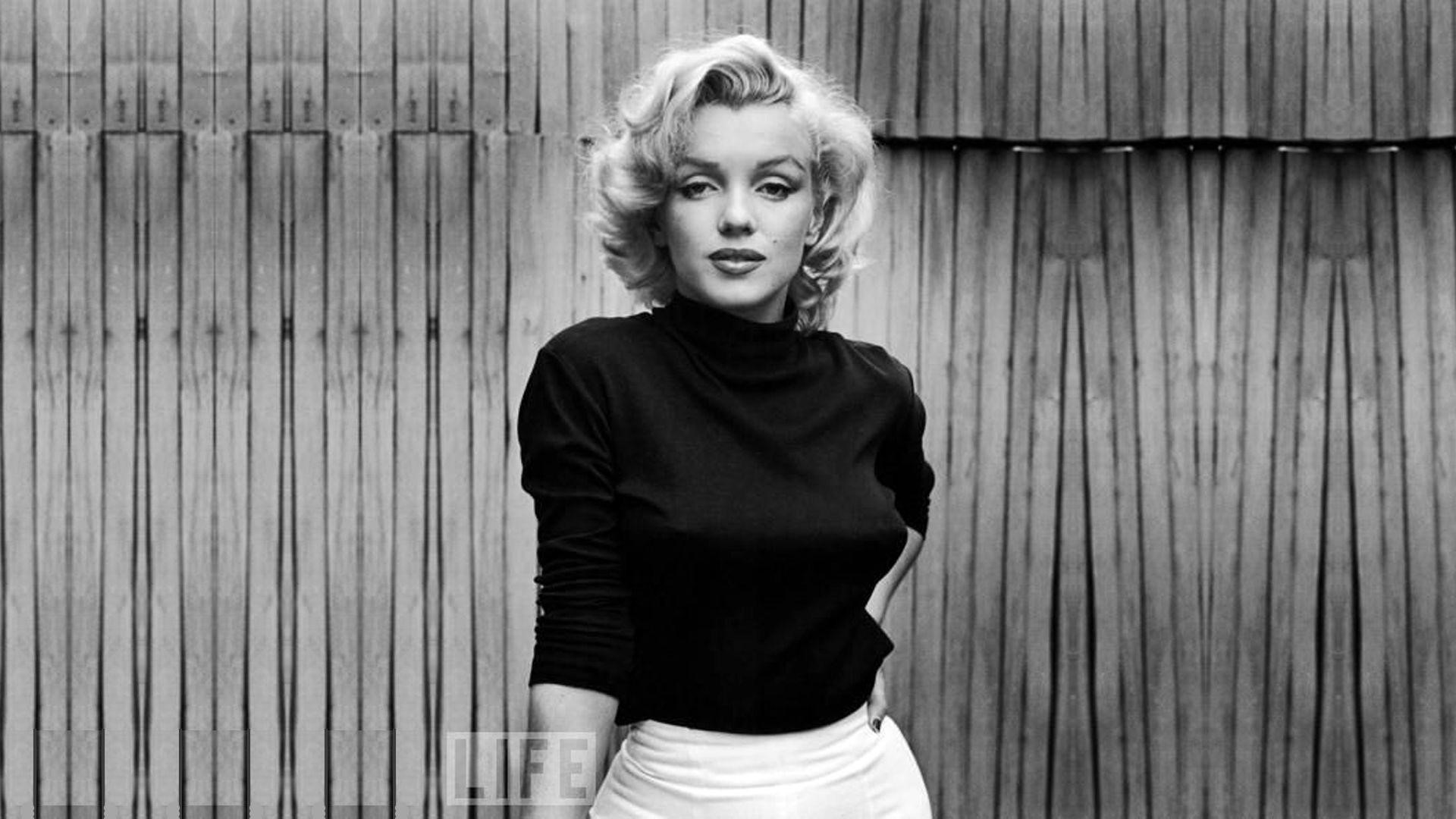 Blast from the Past: Hairstyles of the most iconic women in history

Hairstyles can tell you a lot about one’s image and personality. There always have been plenty of trends when it comes to hair. Bobs, lobs, bangs, perms, poufs, layers, shags, and mullets are just a few iconic drops in the ocean of styling trends.

Among the ever-changing world of fleeting trends, few hairstyles become “iconic” by withstanding the test of time. Take, for instance, Jane Birkin’s fringe, Stevie Nicks’s cascading blonde waves, or Grace Jones’s box-cut. It’s been ages and we are still trying to replicate their hairstyles!

Even though with time, the trend and fashion of hairstyles have evolved, it is hard to not look back at the past and praise the ones that percolated to our memories. After all, they are the ones that have inspired modern hairstyles.

Let’s go down the memory lane and through the top six most iconic hairstyles. 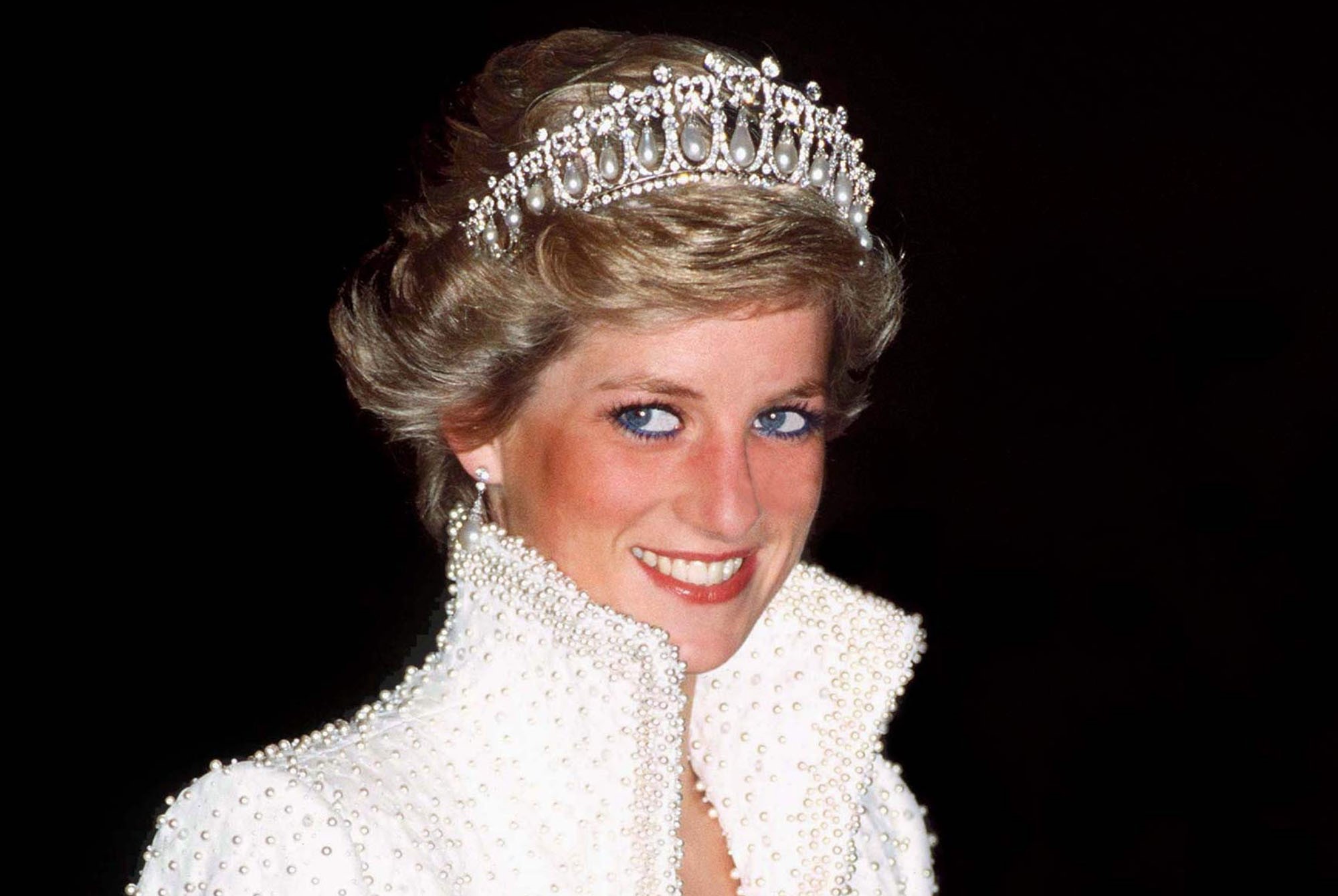 Her choice of hairstyles was equally as impressive as her outfits. This 80’s bouffant complimented almost all her outfits and occasions. She was spontaneous with her hair choices and took risks.

Quote on quote; from Rachel Nussbaum’s article on Glamour, “As Princess Diana’s former hairstylist, Sam McKnight, explains in his new book, the decision was entirely a spur of the moment. Yep: If things had gone differently, the look that defined a generation wouldn’t have existed. According to US Weekly, McKnight writes in Hair by Sam McKnight that the look was born from a single Vogue cover shoot in 1990. After McKnight tucked Diana’s hair into a faux crop to work around her tiara, Diana, apparently, was intrigued. “I made her hair look short in the tiara for the shoot and she decided she liked it,” McKnight writes.”As she was leaving, Diana asked what would I do to her hair if I had free rein…. I suggested cutting it short, and she, to my surprise, agreed, and we did it there and then.”

Now such an iconic haircut, be a result of a quick fix is quite an irony! Like Mcknight, the students at  JD Institute of Fashion Technology, through the Diploma in Hairstyling course,  learn how to experiment and learn about the best way to cater to personal tastes as well as cultivate excellent judgment in styling customized to the appearance of their client. 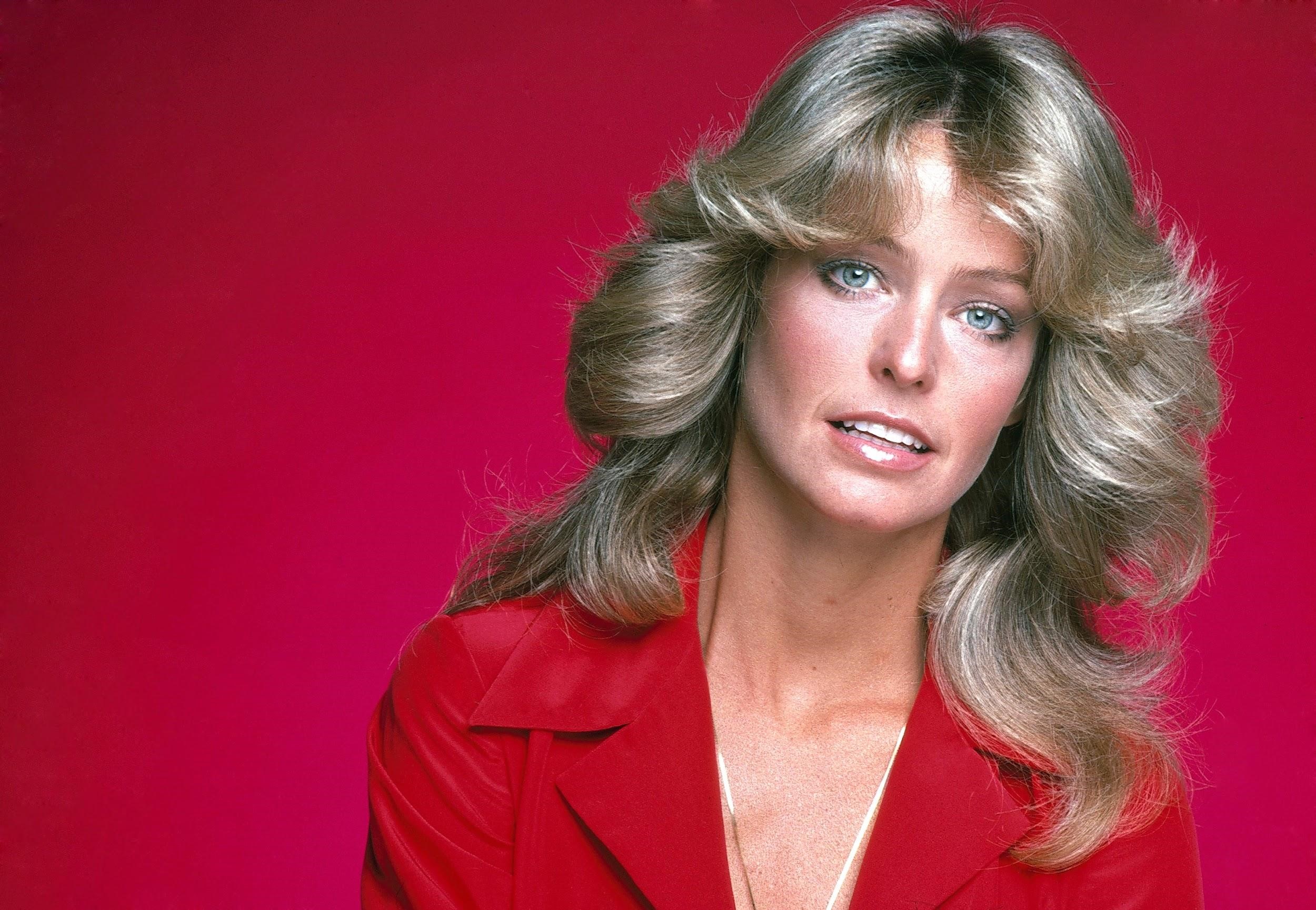 Farrah Fawcett was an American actress, model and an artist who has four Emmy awards and six golden globe awards to her name. Her iconic red swimsuit poster made her an international star. Farrah Fawcett’s fringed blonde waves were brought to fame by her role in Charlie’s Angels and it became one of the most popular seventies styles. The style was called the Farrah flicks. This look is out of style these days but it is predicted to have a comeback soon. One of the most important things students learn through the Diploma in Hairstyling course curriculum at JD is that you need to know the past to create breakthroughs in the future. 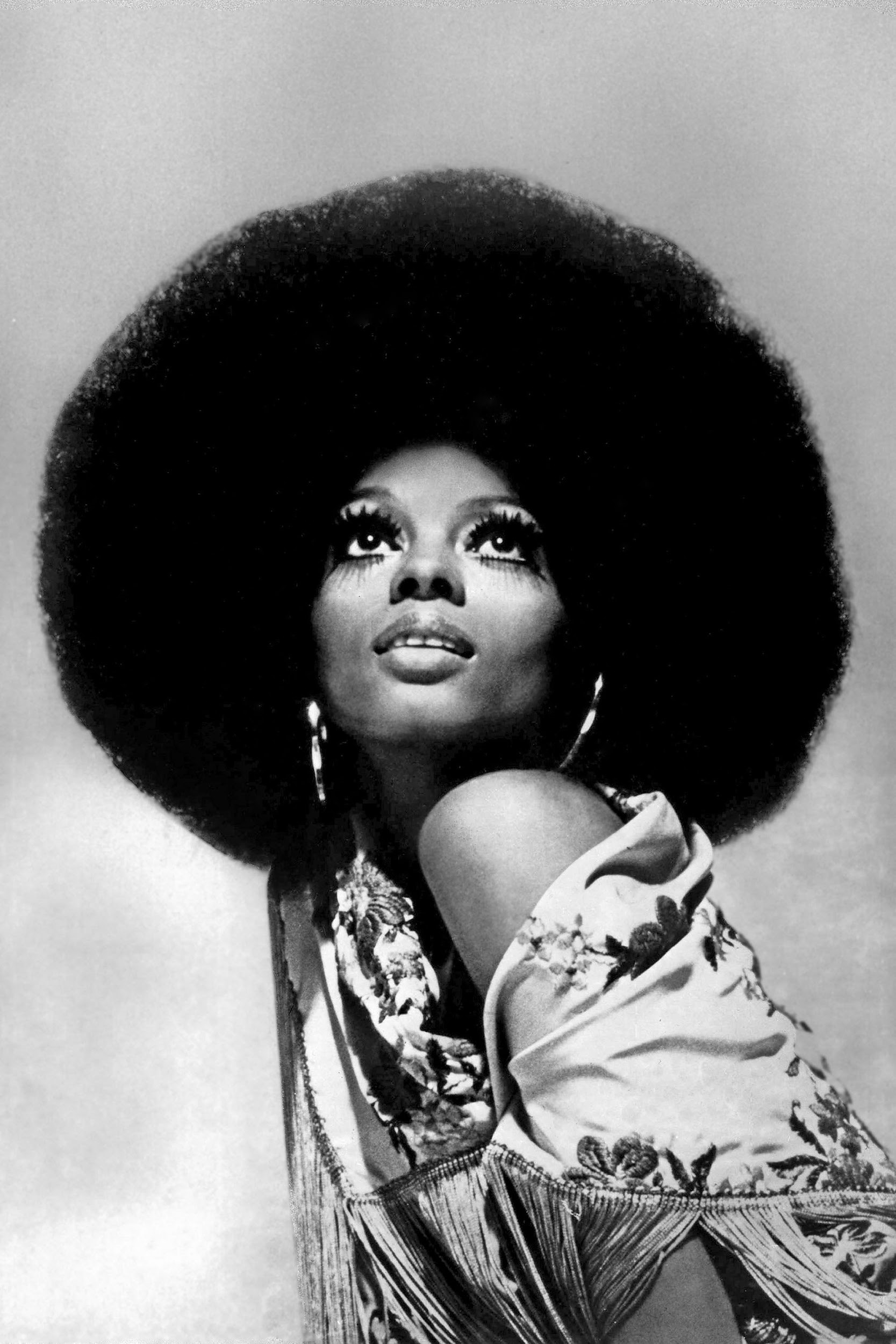 Diana Ernestine Ross is one the world’s best selling girl groups of all time. Born and brought up in Detroit, Michigan, the American singer, actress, and record producer sported the charming afro look. Ross rose to fame to become Motown’s most successful act, and are the best charting girl group in US history. Now you know where Solange Knowles’s sassy hairstyle came from.

Born as Norma Jeane Mortenson in 1926, Marilyn Monroe was an American actress and a model. The retro Marilyn Monroe curls are a gorgeous style for many hair lengths. To get this classic look you only need some good quality styling products. A great inspiration for many actresses, models, and pop favorites, the hairstyle also featured in phenomenal artwork over the years. This is but one of the styles that prep a student of the Diploma in Hairstyling course at the JD Institute of Fashion Technology to become trendsetters of the future. 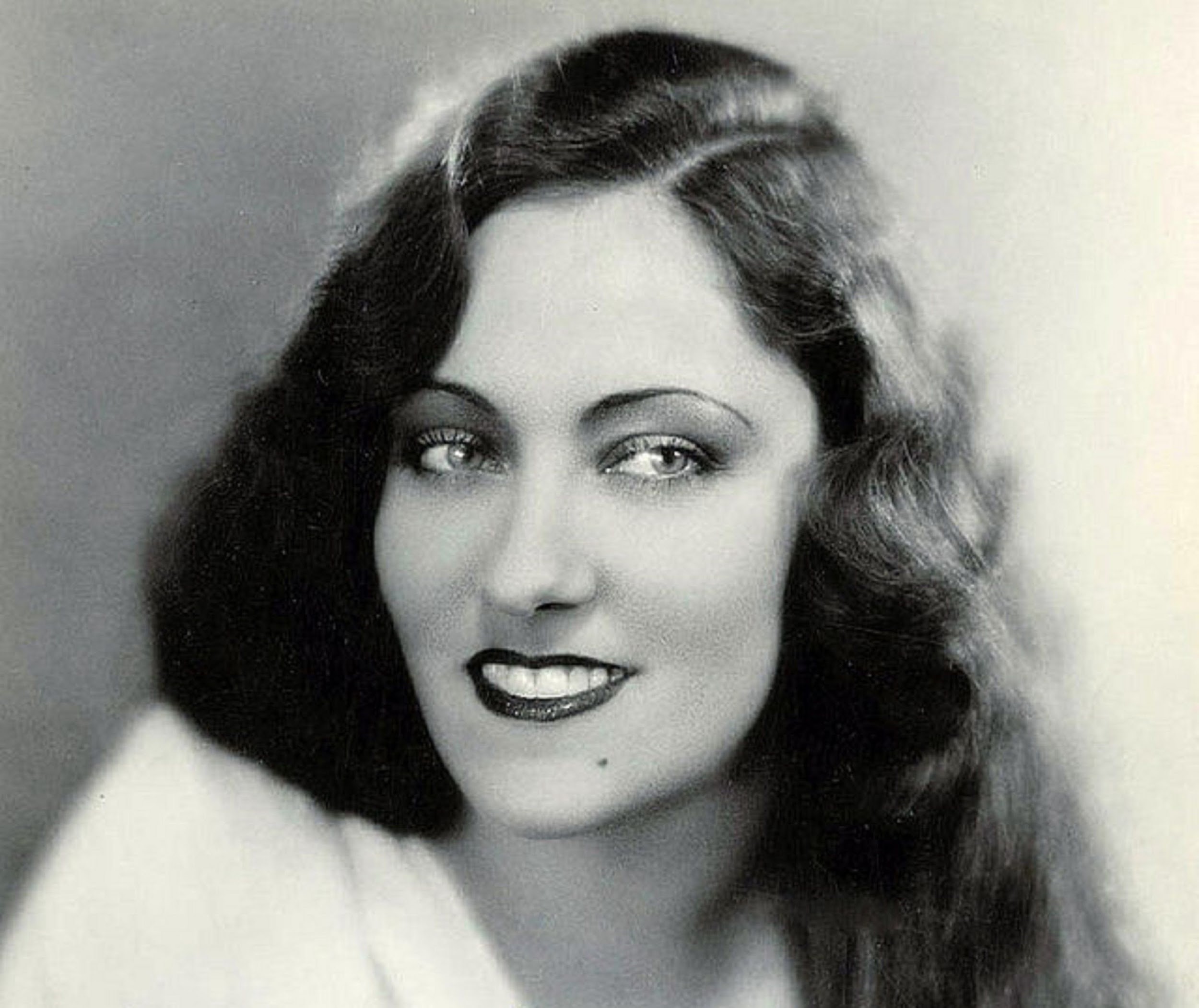 Gloria May Josephine Swanson, an American actress, and producer grew to fame with her role as Norma Desmond – a reclusive silent film star in the critically acclaimed film, Sunset Boulevard – a film keenly watched by fashion enthusiasts, till day! The Marcel Wave or the finger wave was a trend that spread like wildfire since Gloria Swanson. It was the style of choice for film starlets in the 1920s and 30s. 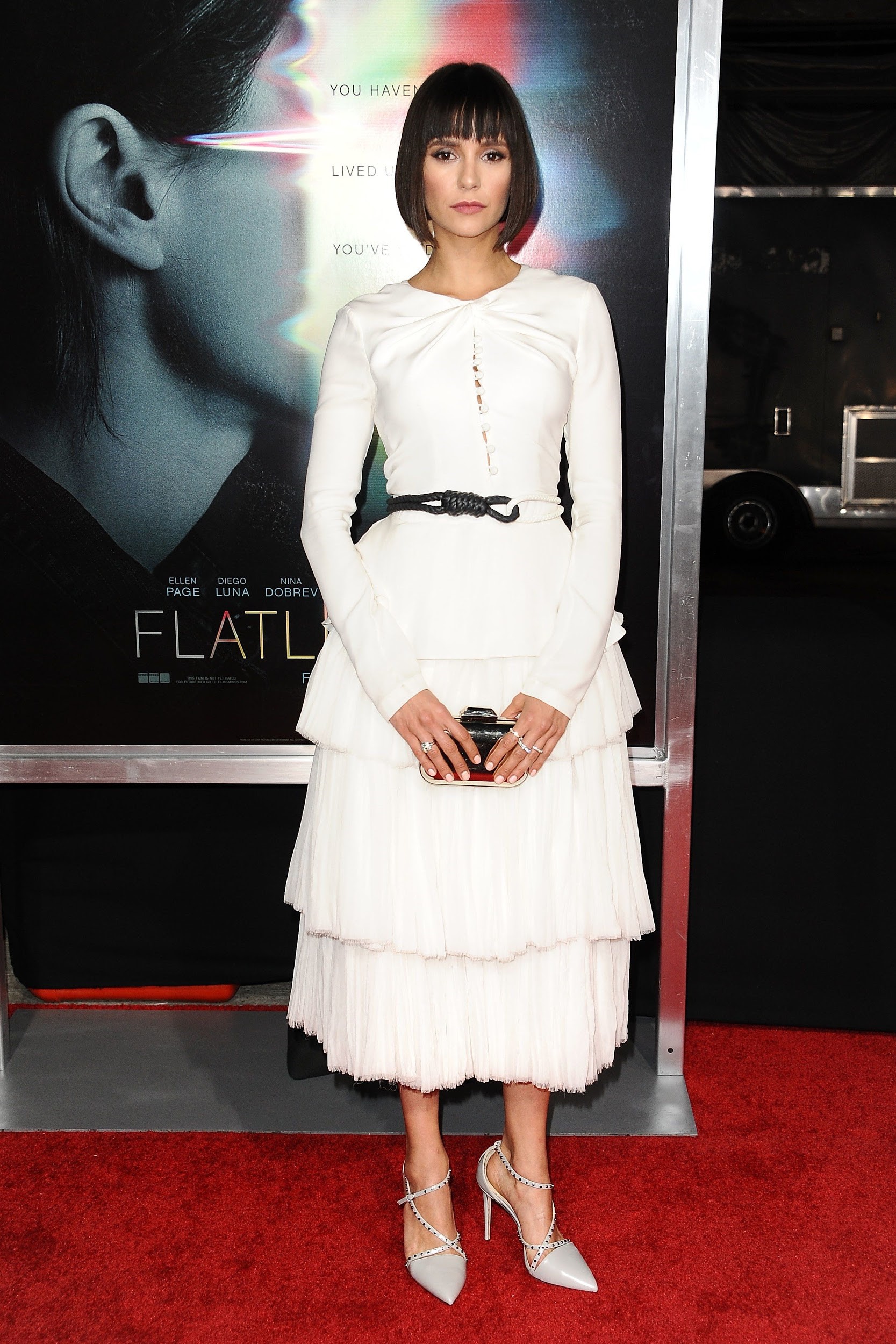 This Canadian actress, born in 1989 rose to fame for The Vampire Diaries where she rocks short-hair with bangs. She is appreciated worldwide for her fashion choices. This easy-going Japanese school girl look goes well with round as well as oval face types.

Have these iconic women have brought hairstyles to a whole new level or were it just that the hairstyles suited them better than others? Whatever the reason may be, they have surely nailed the look. And it seems that these styles are having a comeback. Classic or fleeting, the students at JD Institute of Fashion Technology are tutored to perceive trends as possibilities. Be it apparel or hair or makeup, the birth and evolution of a trend depend to a large extent on the visionaries of the trend. And to create visionaries in every field in the fashion industry is what we aspire to do

Blast from the Past - Hairstyles - most iconic women in history 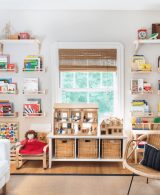 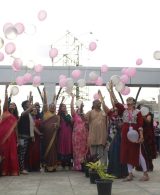