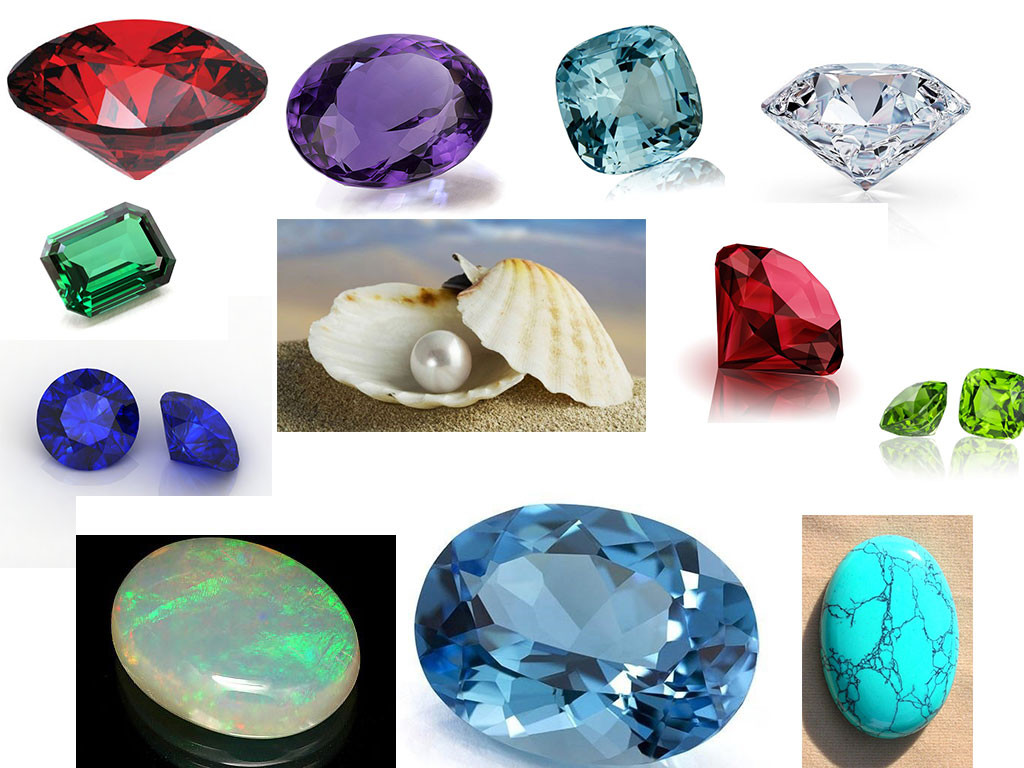 Neethu Krishne – Faculty of JD Institute of Fashion Technology, have described the Importance and advantages of Birthstone in everyone’s life.

Traditionally, a birthstone is associated with each month of the year. This means the twelve months of the year, and the twelve signs of the zodiac. For example, the birthstone of September is sapphire, while lucky babies born in April get a diamond as their birthstones. According to zodiac timeline the peoples have different attributes. Therefore, different stones may help different people, depending on the month of birth.

The name “Garnet” is derived from the Latin word ‘granatus’. Garnet traditionally is a symbol of faith; love & constancy are its attributes. Because of this it might prevent nightmares & can provide directional guidance in darkness. The people who are wearing the stone may see the improve in their self-image, will power & energy levels and nervous people may fell calmer. 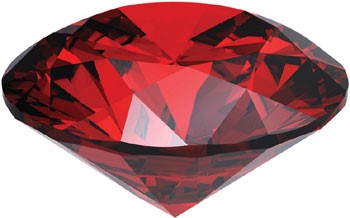 We commonly think that Garnet is a red gemstone, but there is also Garnet stone in pink, orange, green, deep brown & purple-red.

The Amethyst is a symbol of strong relationship & courage. Amethyst is a relatively & popular rare form of quartz. It is usually available in the form of crystal or as mass. 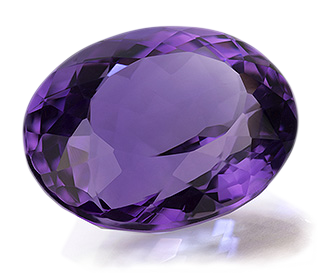 Amethyst is a symbol of protection and has the power to overcome difficulty. In love and relationships, it encourages self-control & strengthens the bond.

The name “Aquamarine” is derived from the Latin word for “Seawater”. The colour of seawater has given to this gemstone.

Aquamarine calming energies reduce stress & quite the mind, making it a great aid for meditation. Wearing this gem is thought to reawaken married love, build your courage, & increase your happiness. It’s believed that the people who wearing Aquamarine for them the blue colour is bring mental clarity and releases negative energy. Aquamarine is a symbol of courage, creativity, perception, hope & self-expression.

The diamond is a symbol of everlasting love, was once the diamond is also called “Vajra” which also means lighting; in Hindu mythology, and also The king of God Indra’s weapon was Vajra. 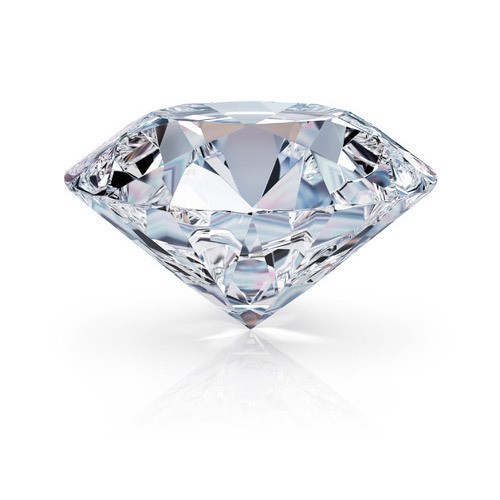 A person will improve and get generous thoughts to make his or her personality attractive and charming by wearing a diamond. Diamond also helps to gives more confidence and shows the way to success. 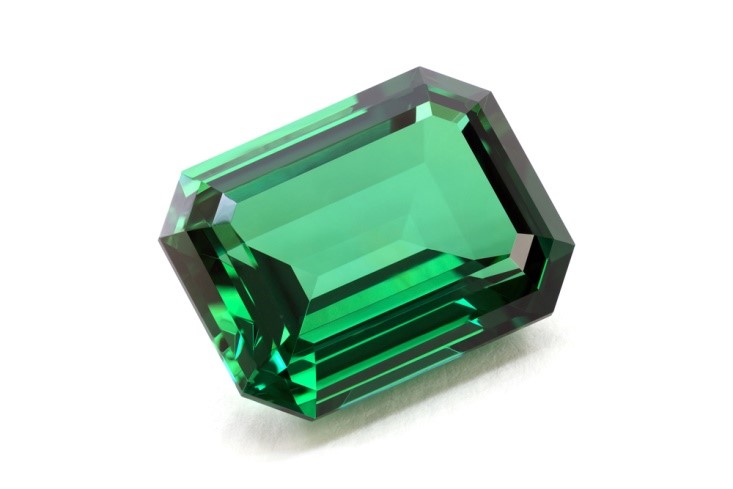 The emerald was one of the Cleopatra’s favourite gems. It has been associated with fertility, rebirth & love. Ancient Romans went so far as to dedicate this stone to Venus, the goddess of love.

Pearls suggest chastity, modesty & stable marriage relationships. They have long been a symbol of purity. 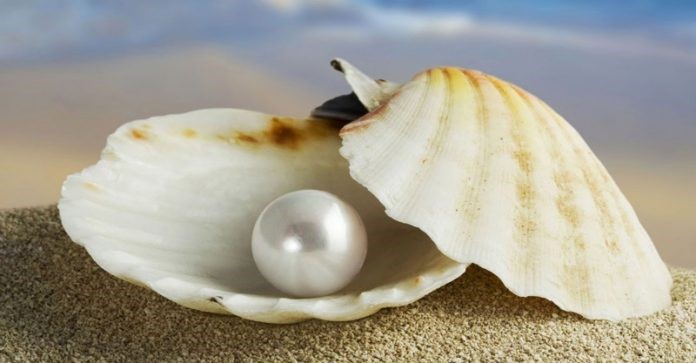 In many ancient societies pearls symbolize the moon & were imbued with magical properties. Ancient Chinese civilizations believed that when they will be protected from fire & dragons if they wear the pearls and other cultures have associated them with Chasity and modest. And also they believed that they will get a successful married life and creative work when they wear pearl.

Red rubies are tokens of harmony & peace. Their beauty speaks of strength & nobility of character Traditionally the ruby has been regarded by ancient Hindus as like the “King of Gems” 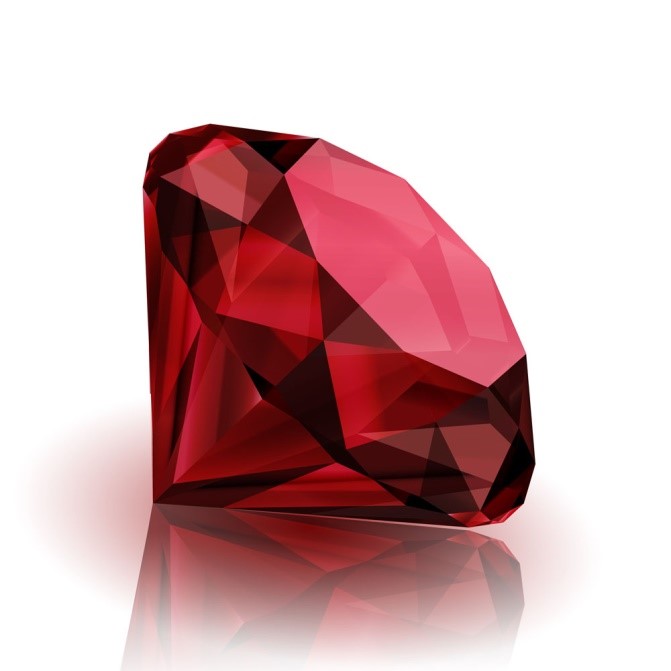 It was believed to protected its wear from evil. And also those individuals who are facing the monetary issues or business problems must wear this stone as it strongly being said about this stone that wearing this gemstone will invite fortune & wealth in its wearer life

The peridot symbolizes strength. It is sometimes called the evening emerald for its light green color. People say that the green peridot crystals was found in volcanic ashes and it is the tears of the volcano goddess, Pele.

Tradition says u if u wear or carry peridot you will be able to successfully word off evil, enchantments & depression. And also it helps you to take responsibilities for your own life.

Traditionally a favourite stone of Priests & Kings, the sapphire symbolizes purity & wisdom. They symbolize dignity, loyalty, serenity, is a mineral variety of corundum, an oxide of aluminium. 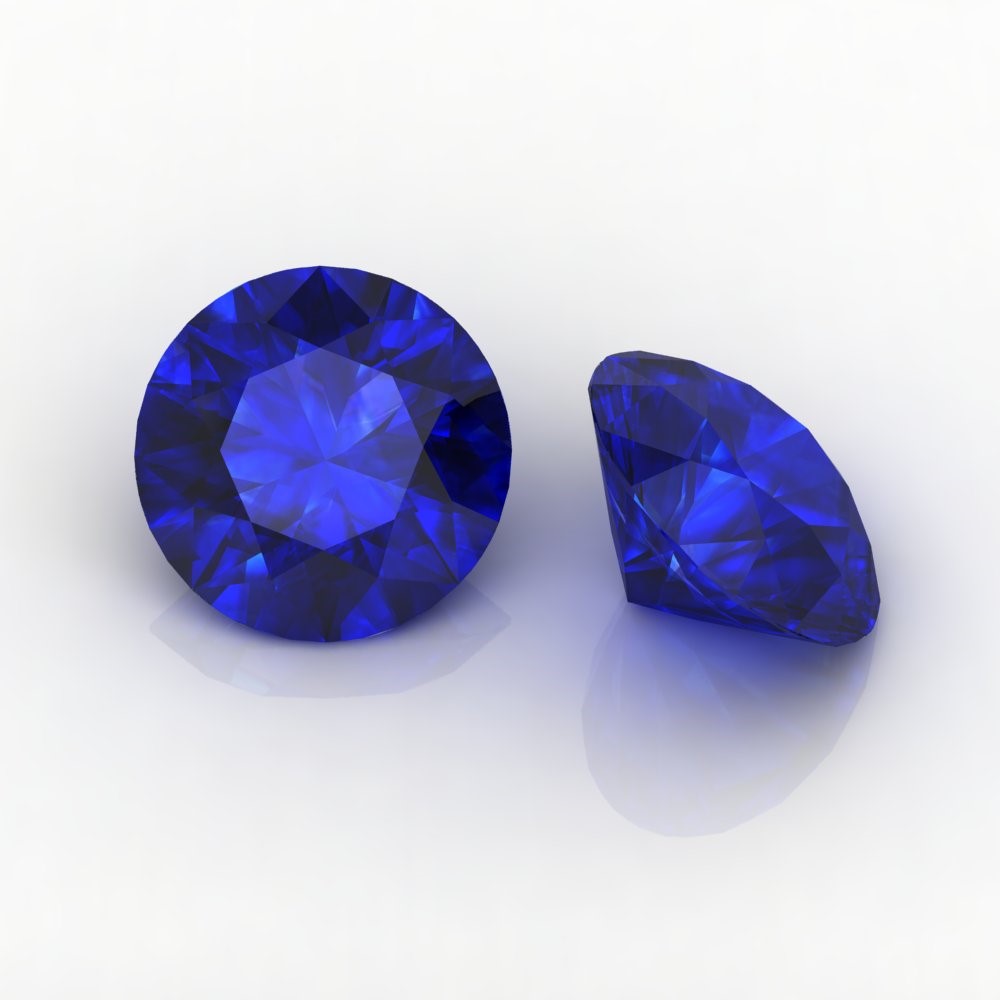 The colour of sapphire depending upon the trace impurities found in nature. For example, may vary from blue, yellow, green, purple or orange.

The word comes from the Latin ‘Opalus ‘meaning- “Precious Jewel “. The gemstone owners the power to enhance the charm, beauty, wealth & passion of love. And also opal symbolizes faithfulness & confidence, it is very helpful to relieves both the mental and physical causes of the problem. 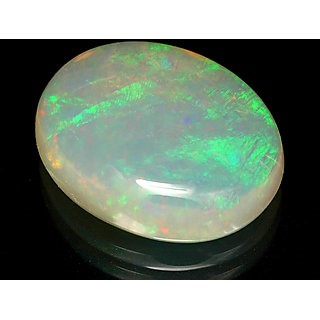 The topaz symbolizes love and affection. It is believed to give the wearer increased strength and intellect. This stone also boots the thinking ability of the wearer, helping them make rational decisions. 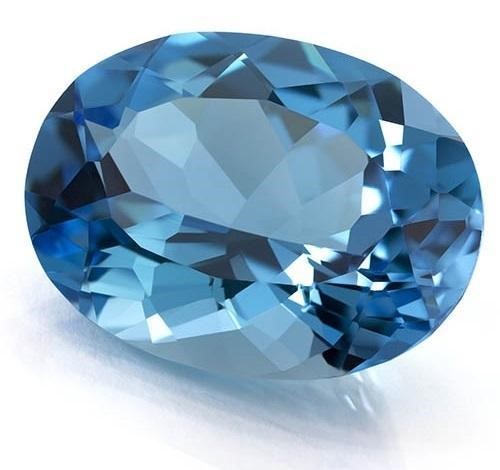 It fortifies the nerves and stimulate the metabolism when people wear topaz.

The word Turquoise is derived from the Persian word “Priyzen” which means victorious, prospering, bringing happiness. 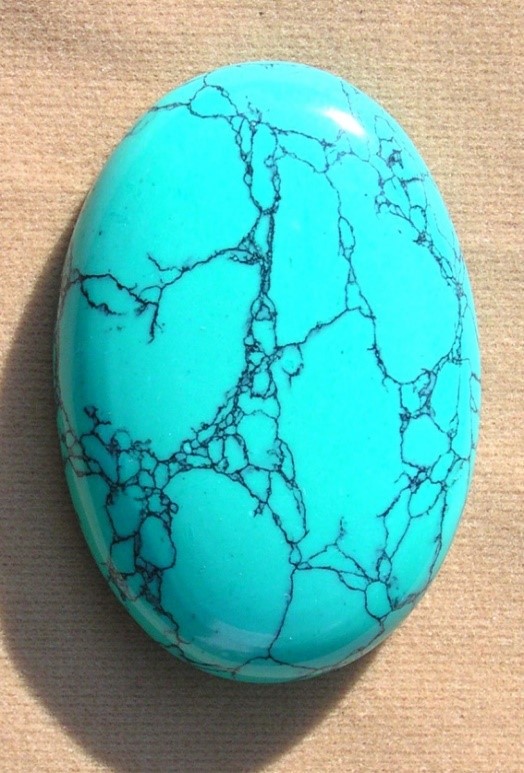 Turquoise is a symbol of good fortune and success, and it is believed to relax the mind and to protect its wear from harm. And also it is considered to be a peace and harmonizing stone that decreases nervousness, tension and stress. The gem is also reputed to promote empathy, sensitive and positive thinking.

JD Institute of fashion technology, students of Jewellery design course are thought the facts behind each birthstone. Everyone will have birthstone in the world and our jewellery design program students will help the people to understand the importance of the birthstone easily, because JD Institute ensures that the students who are doing their Diploma in Jewellery Design will be thought each and every element related to Jewellery design. Do you believe in birthstone? Do you want to know more about your birthstone?
Picture Source: bigblogg.info, jewelsforme.com, kingstonegems.com, amazon.in, celovis.com, clipartxtras.com, deergem.com, shopclues.com, indiamart.com 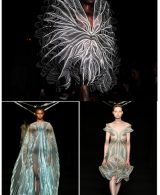 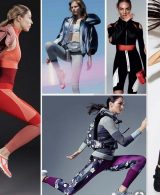