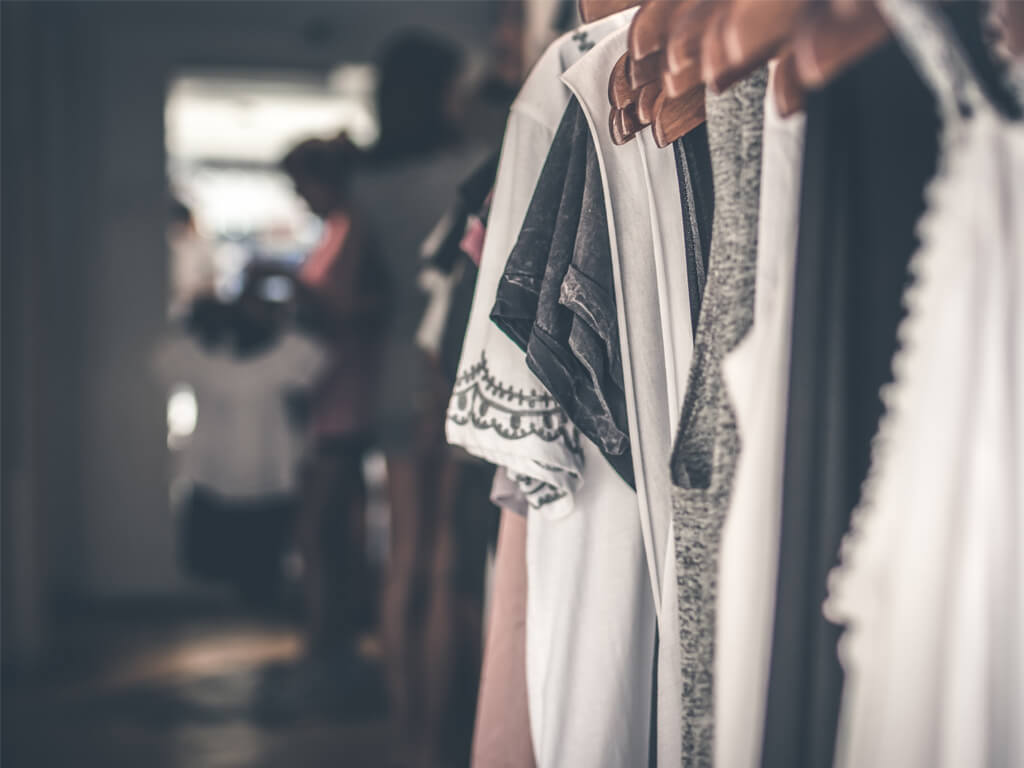 Fashion Icons have made explicit and sensational statements over the years, that have not just been about clothes, but conveyed a message to all fashion aspiriers. 2021 has truly had  and has one of the most outstanding fashion icons that one could have only dreamt off. They have been sources of inspiration to so many people and communities that have ached to make their way into the fashion industry.

These celebrity fashionista have been a source of inspiration in breaking stereotypes and creating a sense of openness for many to feel belonged in the industry. Here are the top 5 most sensational fashion icons who have pushed boundaries:

Billy Porter has been an inspiration to many with not only his extravagant and beyond words style but also his achievements. The American actor made history, when he became the first black gay man to not only being nominated but also have won the an Emmy Award for a lead role He caught the attentions of many at the 2019 Oscars red carpet in his black tuxedo gown from Christian Siriano. The world was awed by his exceptional style making everyone wait to see what he has next in store.

The American rapper and singer has and is an inspiration to so many who find it tough to come out of the closet. The singer kept his orientation a secret until he found fame. Now he is slaying these out of the box androgynous outfits. There is immense adoration towards his eye makeup and lip colors. He proudly wears his gender neutral clothing in all his music videos which have gained a huge fan base.

English singer and songwriter Sam Smith has inspired many by normalizing heels and the application of nail polish for men. The Brit singer came out as non-binary in 2019 and requested his fans to use pronoun they/them instead of generic generic terms while addressing them. Sam has been sharing a lot about body positivity as well on social media posts. They wore a lace robe to an award show along with a stunning winged eyeliner.

The pop icon loves to experiment with his style. Ricky’s Instagram feed is living proof that he is pushing the fashion boundaries with every new look. Be it experimenting with statements in jewellery to sporting glitter on his chest and hair, he is surely blurring the gender lines.

This American Actor knows how to rock a suit as nicely as those drop-dead gorgeous gowns. She is enthusiatic to play with the feminine silhouettes as much as she likes wearing androgynous styles. Sarah’s red carpet looks are always eye-catching and worth a thousand glances. She never fails to impress the fashion police with her grace and elegance. She has a lot of fans around the world who are totally head over heels with her style.

Fashion Icons will continue to come and go, but these 5 celebrities have made statements no one can match up to or would even dare to try. They have not just made statements in fashion but also through the message they conveyed. 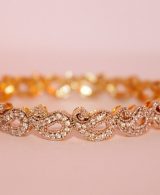 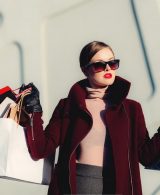