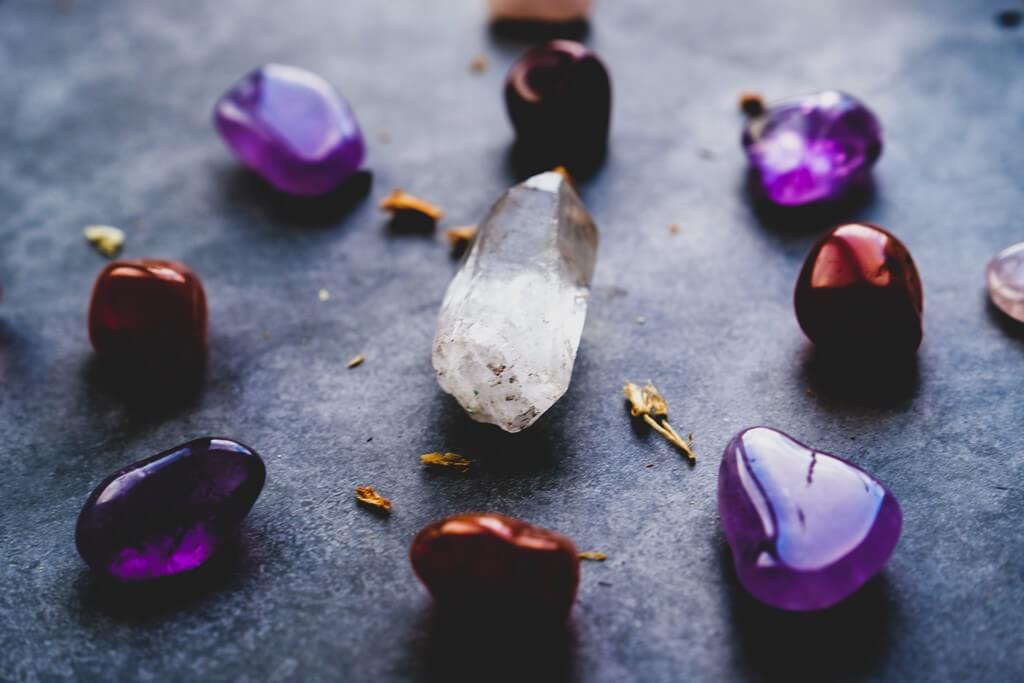 Gemstones possess a distinct crystalline and optical character which provides a unique identity to the jewellery created from them. They are also popular not just because of their aesthetic value but also due to its impact on the human mind. A lot of people are observed to adorn gemstone rings and other ornaments. Each stone is symbolic of the zodiac sign. The reason for this is that, the human mind is reacts based on the optical and colourful displays it is exposed to.

Sapphires or Rubies are basically mineral forms of corundum, an aluminum oxide. The mineral is called Sapphire or Ruby depending on the kind of light it is able to reflect back. Gemstone rings should be worn according to one’s zodiac sign. It is believed that Sapphires align with the Aquarius sign. Ruby is known to have a calming effect on aggressive individuals. On the other hand, Opal and Topaz are known to make individuals successful.

Gemstones as a form of jewellery is worn by many people and is popular due to the above based notions. Gemstones are also produced in natural mines and scientifically synthesized forms. Learn about gemstones and what they stand for in the 1year Diploma in Fine Jewellery Design at one of the best jewellery designing institutes in Bangalore. 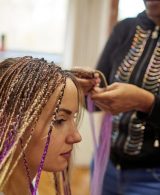