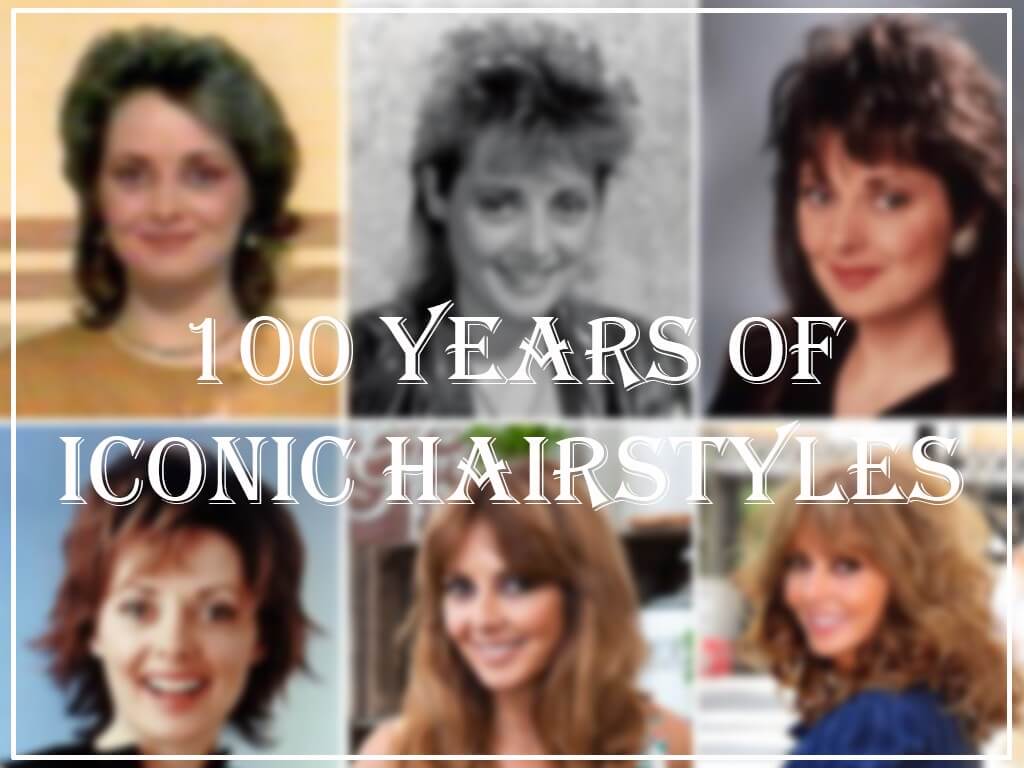 Iconic Hairstyles for women that have stood out for the past 100 years. Hairstyles from shingle bobs of the 1920’s Jazz Age to the Afro hairstyle in the 1970’s ‘Black is Beautiful’ movement. On the occasion of ‘Hairstyle Appreciation Day’, here are the hairstyles that took our breath away for over decades: 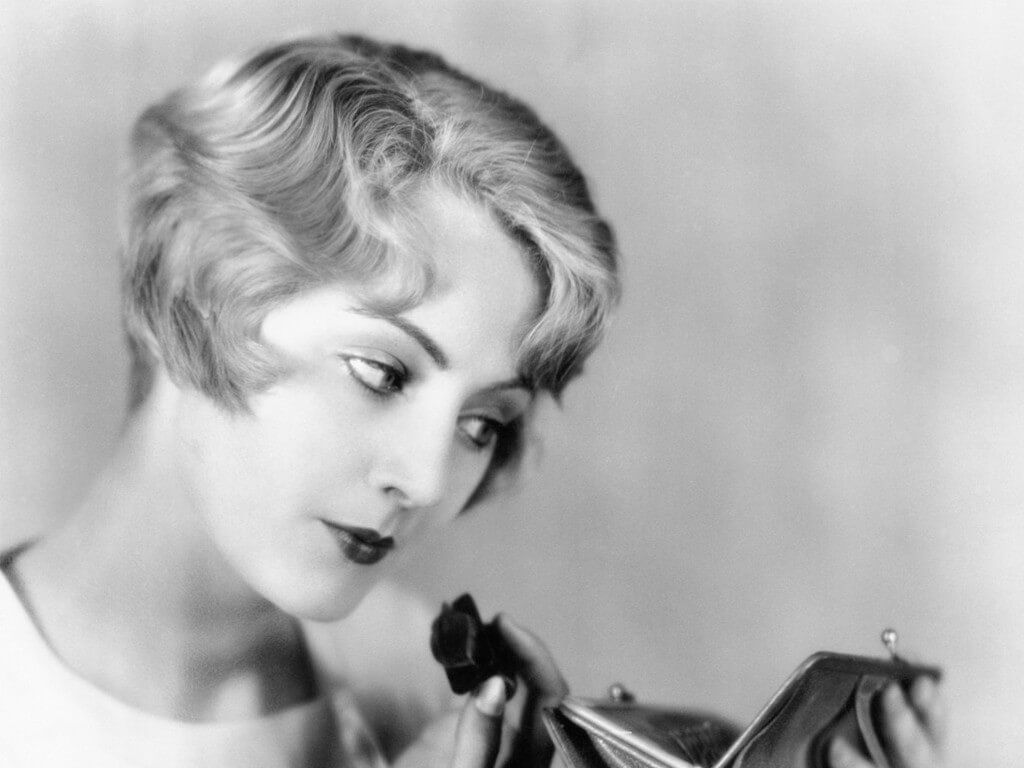 The Jazz Age is big on a variety of bob haircuts; among them was the ‘Shingle Bob’ which is made famous by flapper Louise Brooks. This hairstyle is short in the back with longer curls on the side that accents the cheekbones. 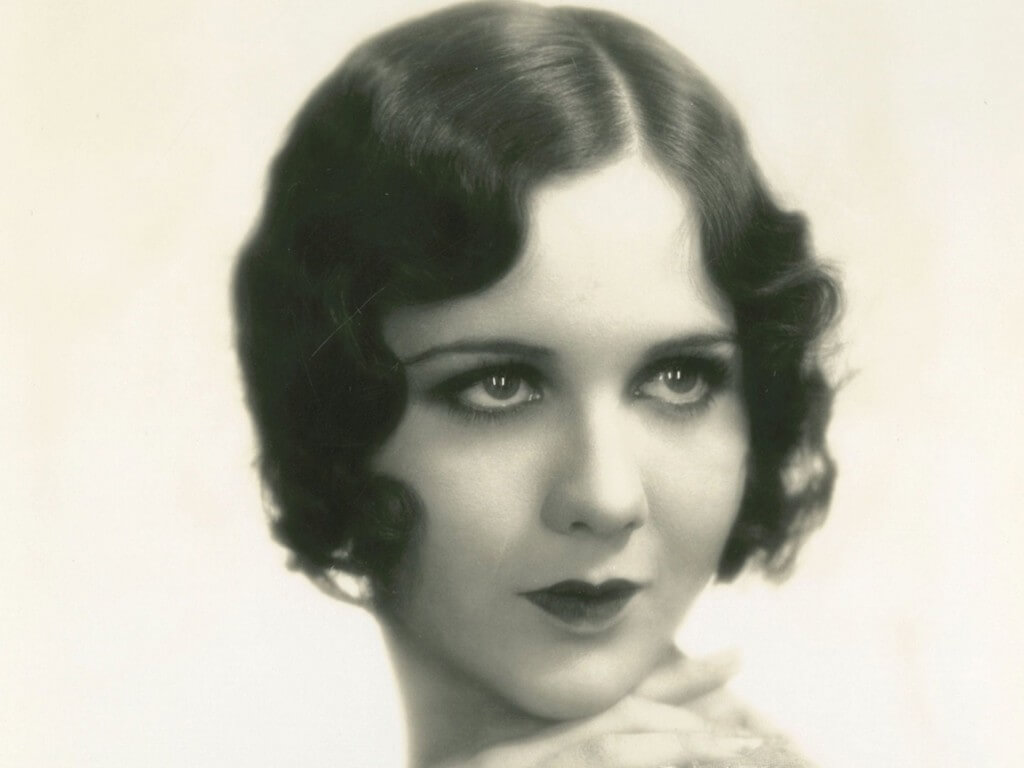 Named after the French hairstylist, François Marcel is the hallmark style of the decade, especially among Hollywood starlets like Jean Harlow and Myrna Loy. These beautiful waves can be achieved by using a heating iron that creases the hair in a wavelike pattern. Finger waves is a similar style that involves pinching and combing the hair into S-shaped curls which need to be set in place using hair gel, hair spray or hair lotion. 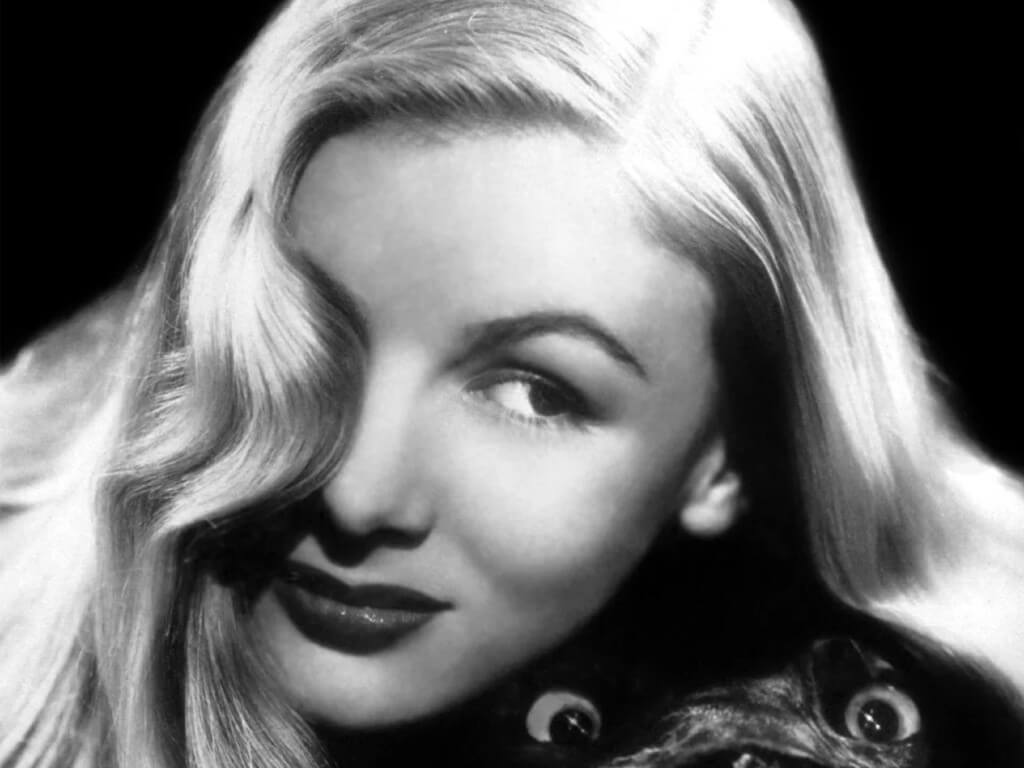 A Hollywood inspired style, made famous by actor Veronica Lake. The sultry wave cover one eye became the trademark of ‘femme fatale’ which in French translates ‘Fatal Women’- an attractive and seductive woman who is likely to cause distress and disaster to a man who involves with her. 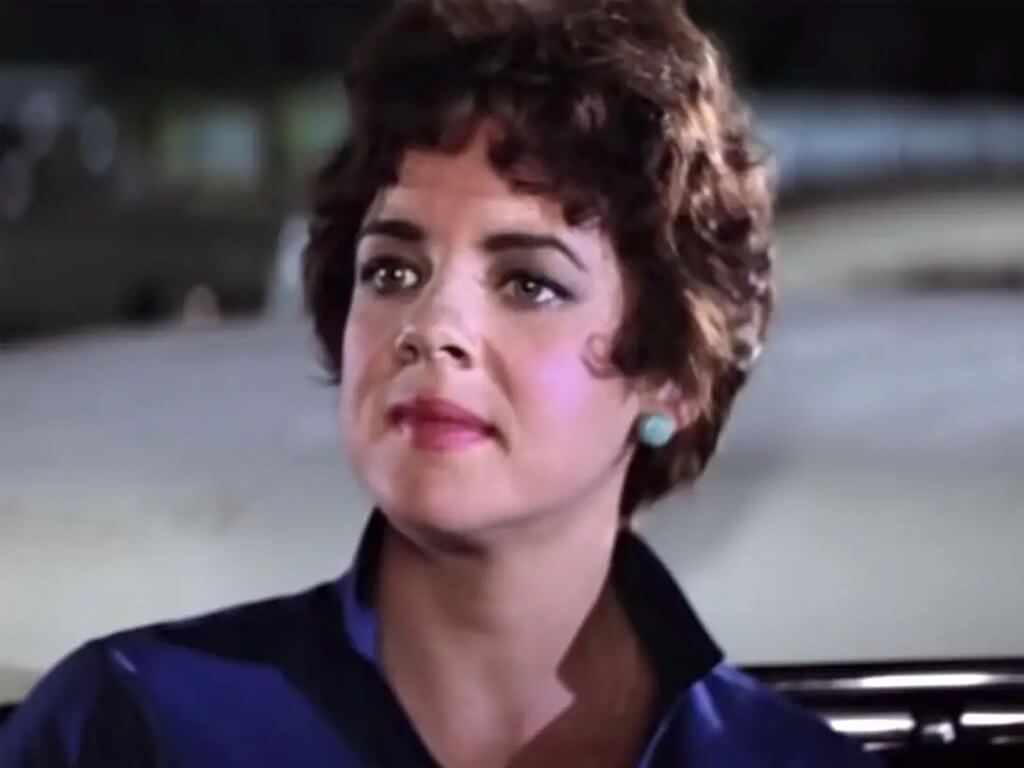 The short hairstyle that features tousled curls was a favourite to actors like Joan Collins and Sophia Loren. Rizzo, the actor in the 1978’s film ‘Grease’, later reinforced the reputation of the hairstyle to “bad girl’. 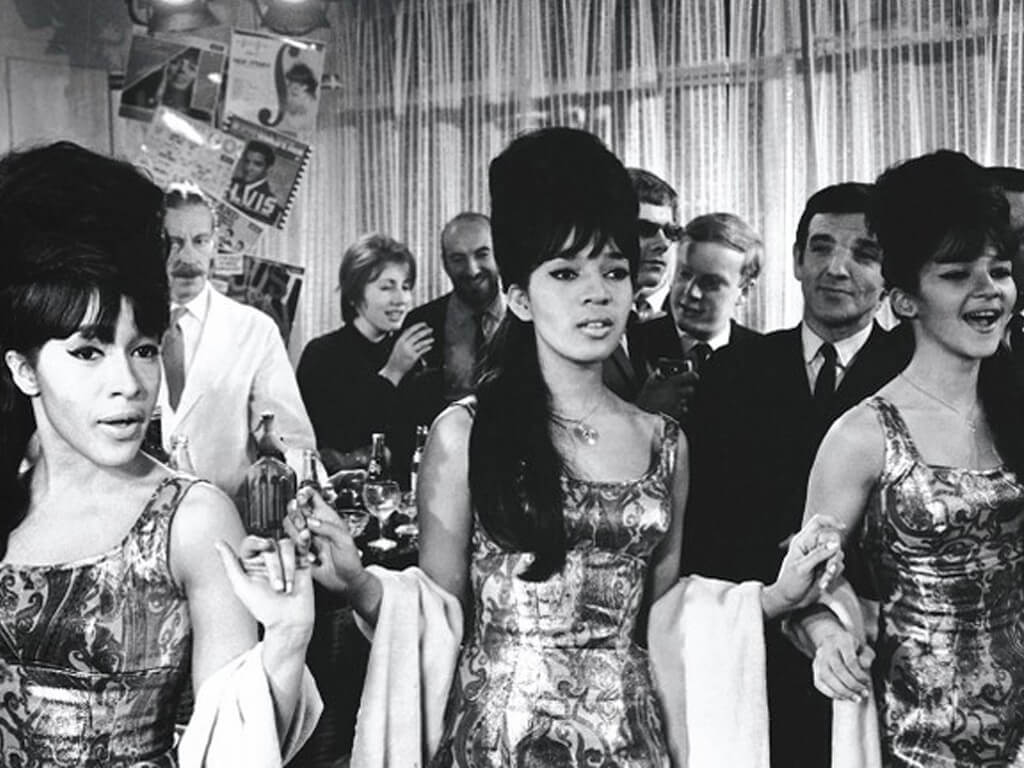 This teenage hairstyle is popular even among young women. It requires extensive teasing of the crown and a generous coat of hairspray to prevent “deflation”. 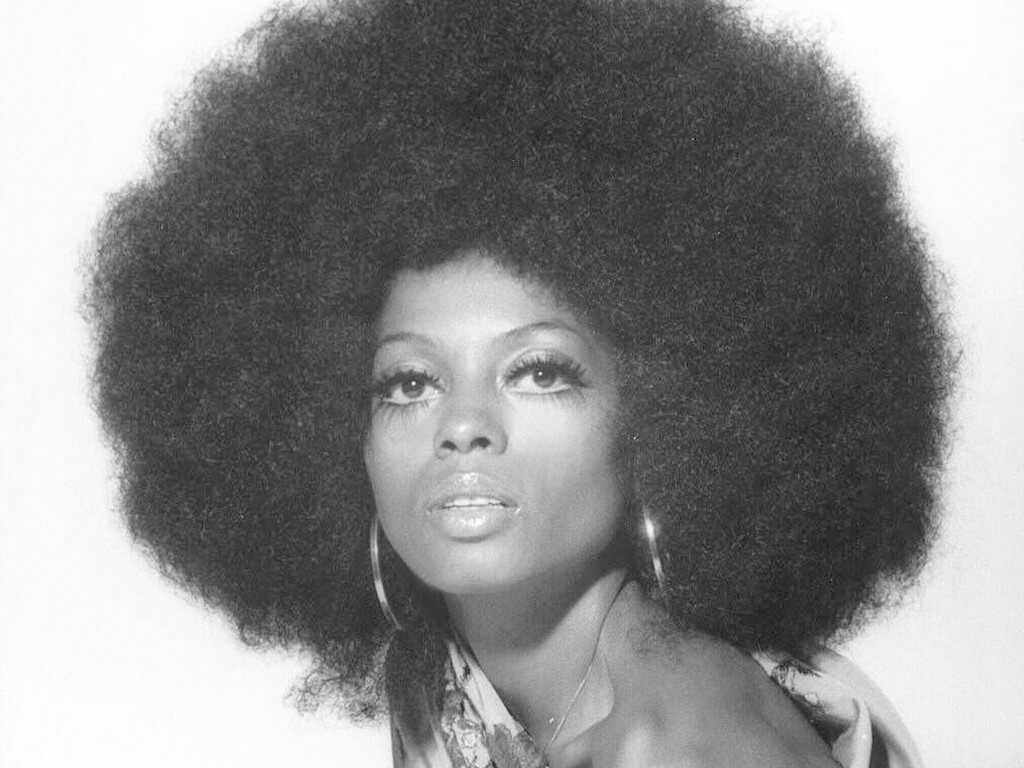 The Afro hairstyle becomes more mainstream, and the products designed for black hair care, such as Afro Sheen, rise in popularity. The ‘Black is Beautiful’ movement works to free black women from white beauty standards. The hairstyle becomes a symbol of black identity. 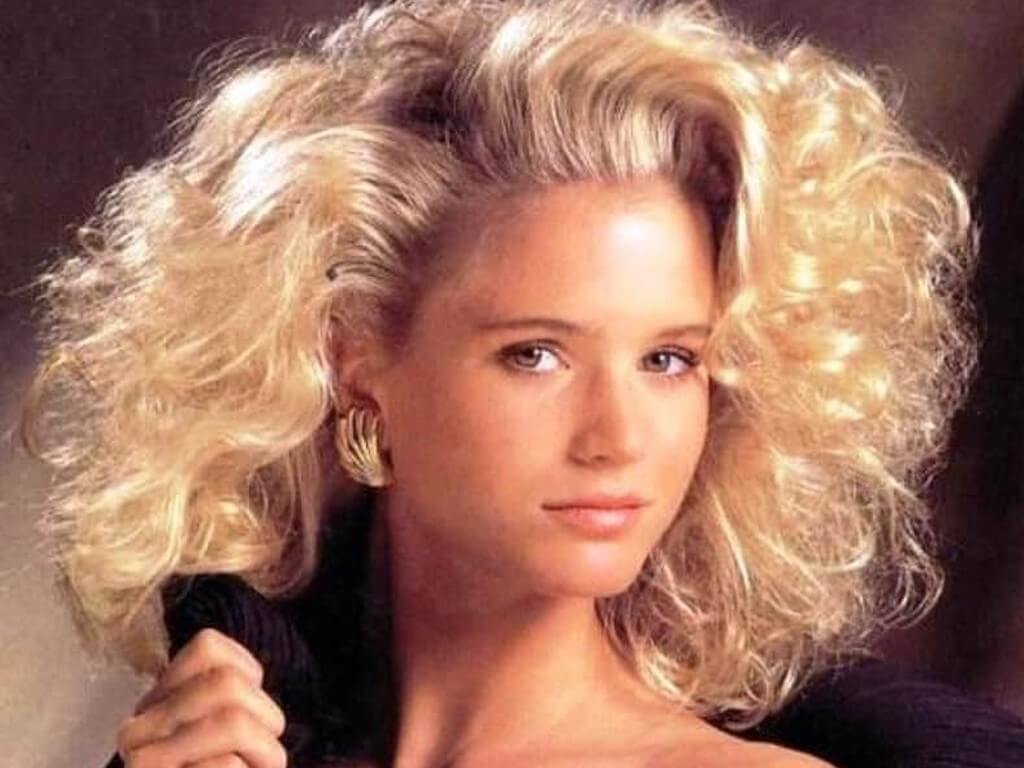 The 1980s are all about big hair. People with naturally straight hair, often achieve the look by getting a perm, sometimes extra teasing helps to create more volume. The decade’s most popular style of bangs is wispy, poufy, and requires lots of Aqua Net. 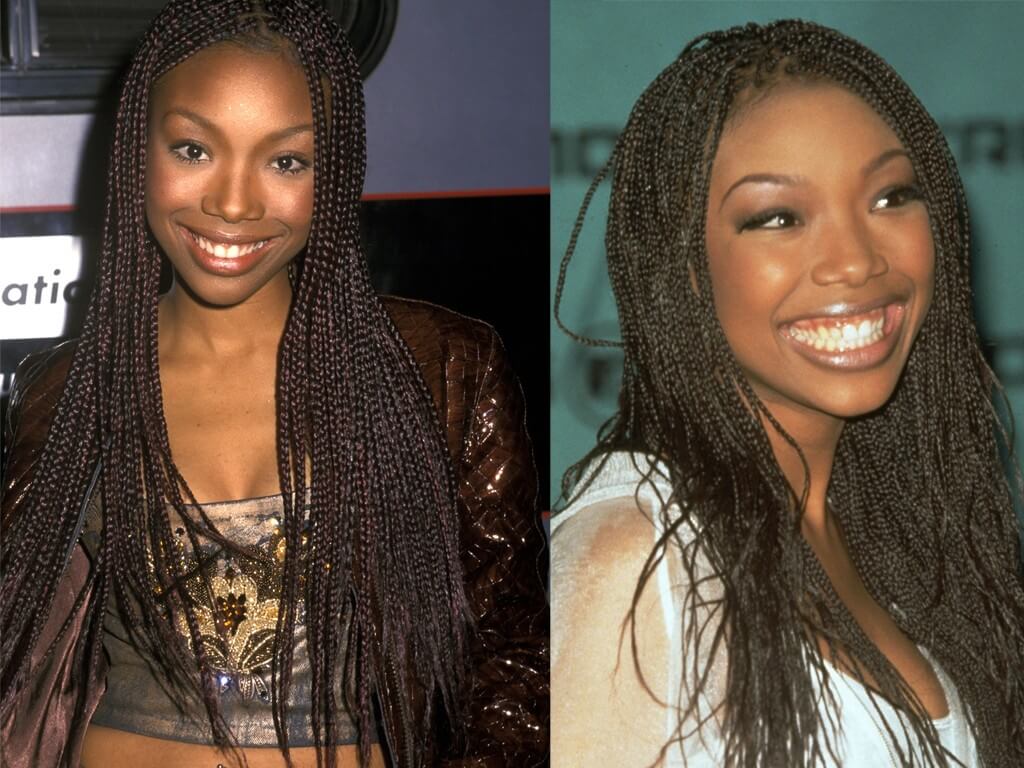 Braid Hairstyles have been worn by descendants of African women for centuries but became especially fashionable in the US in the 1990s. Janet Jackson, who wears them in the 1993 film ‘Poetic Justice’, made the style popular. The term ‘Box Braid’ comes from the square-shaped sections of hairstylists use to anchor each braid. 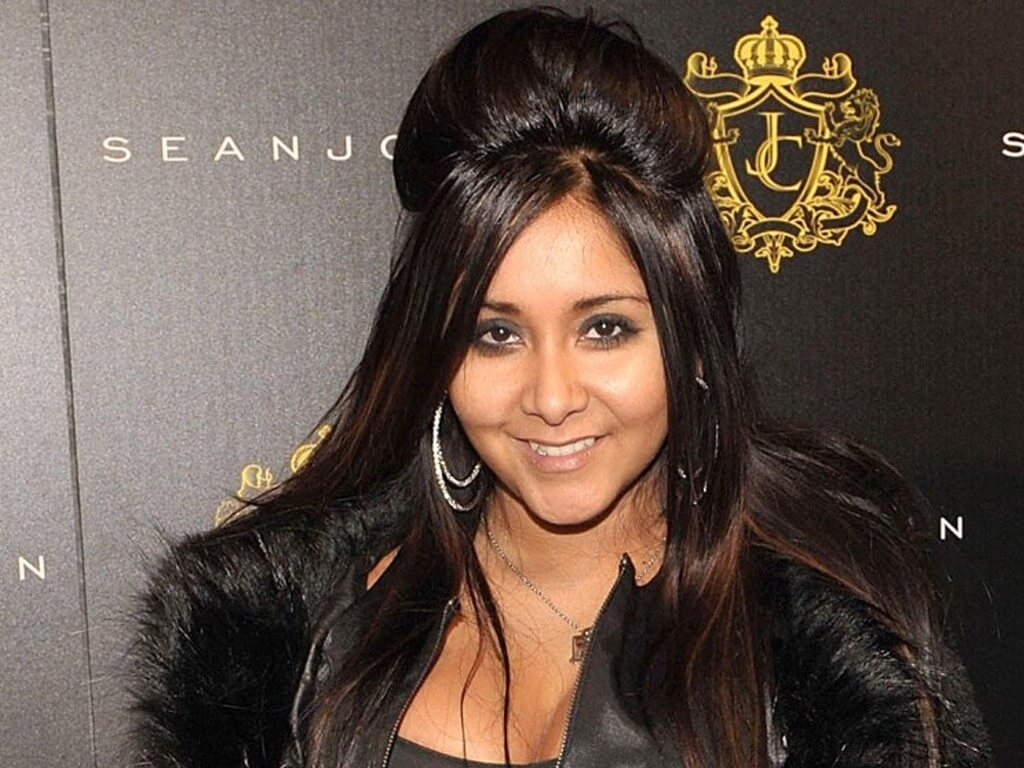 It is an ‘aughts’ – the decade from 2000 to 2009 – staple look. This particular variation of the ‘pouf hairstyle’ was made famous by Jersey Shore’s Snooki. Bumpits – hair inserts released in 2009 – help achieve maximum height. 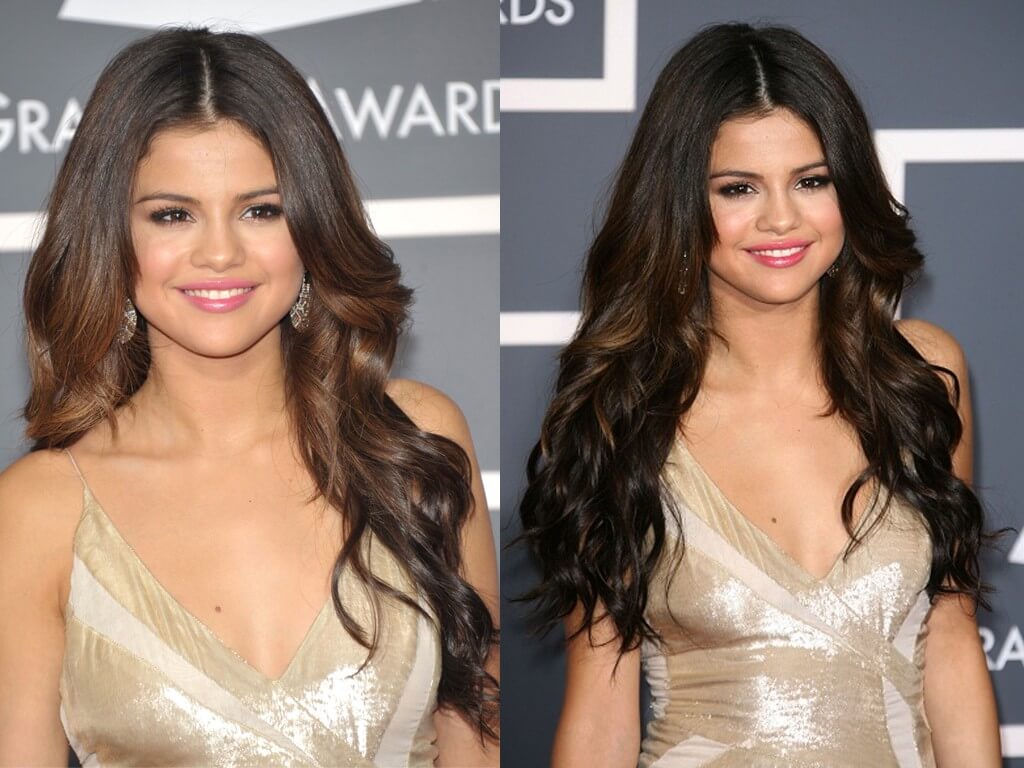 The long ‘Luscious Waves’ is the go-to glamorous wave hairstyle of the 2010s. Most celebrities rely on hair extensions to achieve this style. The colour is often ombré cascading from darker roots to lighter tips.

Iconic Hairstyles from the 1960s up to 2010s are still in fashion. These styles can never be outdated. Though these hairstyles may not be difficult to achieve but can be tricky. Our Hairstyle course in Bangalore will help you achieve any hairstyle you want in minutes. 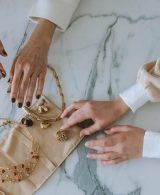 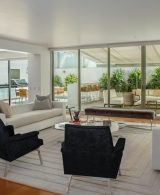