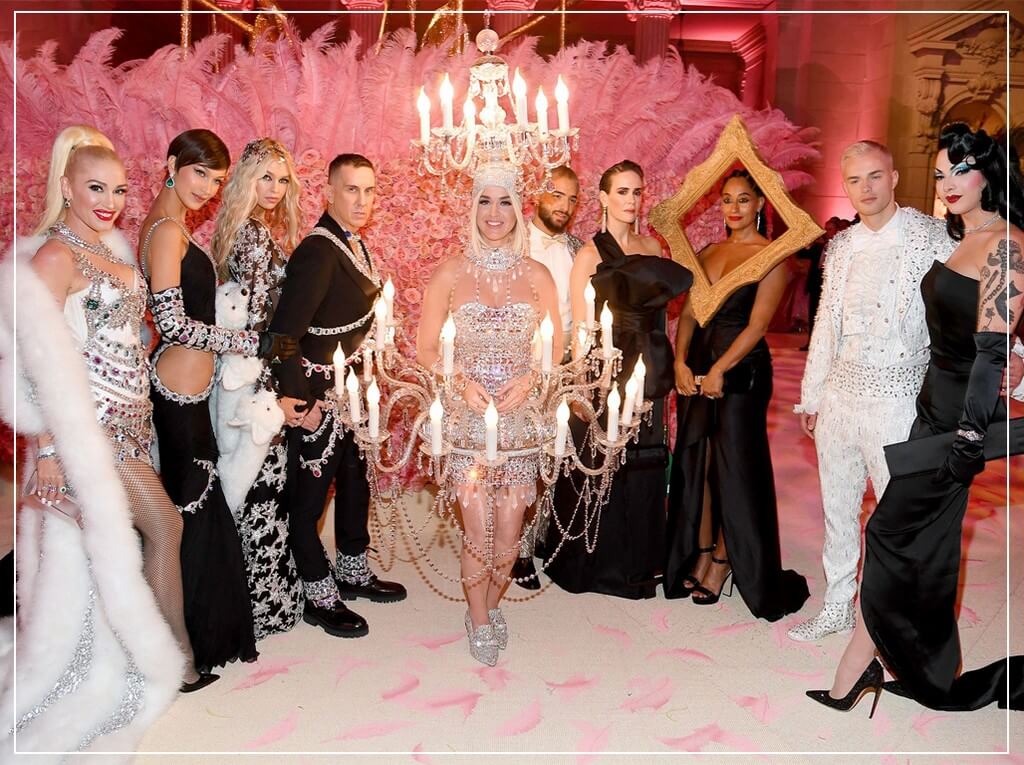 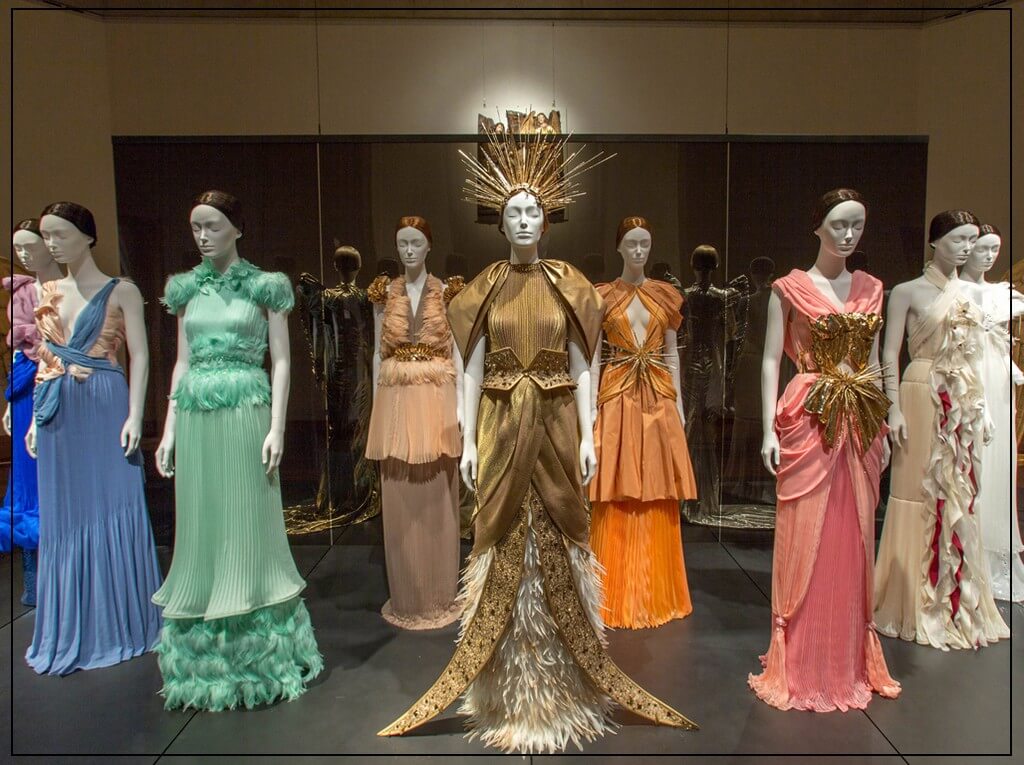 The Met Gala was founded in 1948 as a solution to raise money for the then newly-founded Costume Institute and mark the opening of its annual exhibit. The first Met Gala was held as a midnight dinner with tickets that were priced at fifty dollars each. The legacy that was left behind by the former Vogue editor-in-chief, Diana Vreeland to the Costume Institute made that Met Gala is now. Since 1973 the Met Gala has been well known as the luxurious, blockbuster event and is taken into account the jewel in NY City’s social crown.

The Gala is widely considered among the leading in influential and most exclusive social events in the world as well as one among the most important fundraising nights in New York City, with a little over $9 million raised at the 2013 event and a record of $12 million the later year. The Met Gala is one of the most notable sources of funding for the Institute, with benefaction anticipated to exceed $200 million in total after the 2019 event since Anna Wintour‘s assuming the chairmanship of the Institute in 1995. 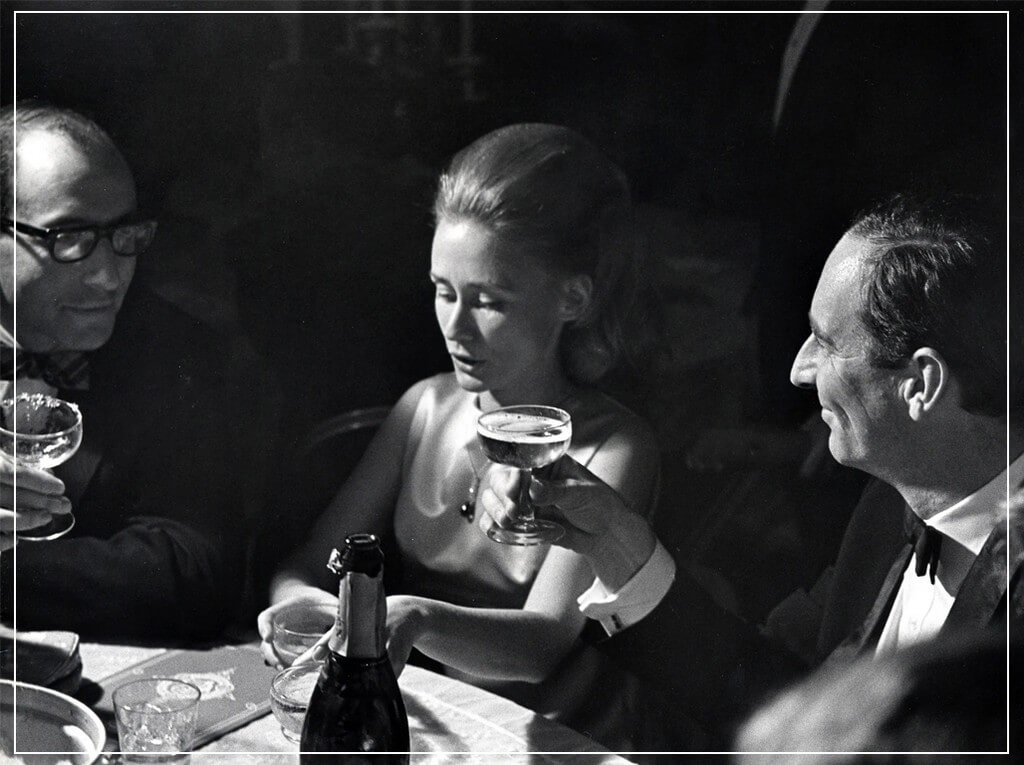 The Met Gala was established by Eleanor Lambert, fashion publicist in 1948 as a scheme to boost money for the then newly-founded Costume Institute which marks the opening of its annual exhibit. For the first few decades of its existence the Met Gala was considered a simple event among the annual held for New York charitable institutions. Accordingly, the first Met Gala attendees were almost entirely members of the latest York society or the city’s apparel industry . From 1948 to 1971, the event was held at venues including the Waldorf-Astoria, Central Park, and the Rainbow Room.

In 1972, when Diana Vreeland took the position of consultant to the Costume Institute, the Gala began its evolution into a more glamorous affair without losing its aims towards the societal set. The event began gaining recognition among many celebrity-oriented attendees such as Taylor Warhol , Bianca Jagger, Diana Ross, Elton John, Liza Minnelli and Cher intermixing with the city’s elite. It was during the Vreeland years that the Gala was first held at the Met where the concepts of themes were introduced. Each year’s Gala has a theme that commemorates the opening of the upcoming exhibit. The Costume Institute reports The Met actually is the main source of annual funding for the department’s exhibitions, acquisitions, and capital improvements. 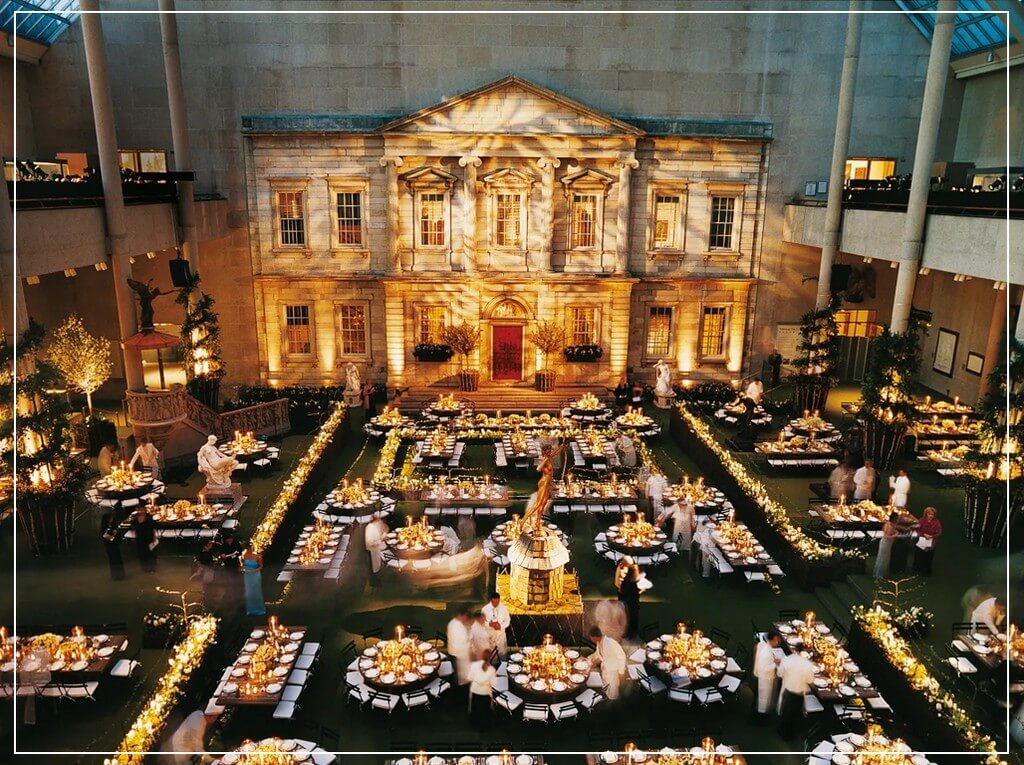 The Met Gala, as mentioned above, is a major fundraising event that also plays a major part in the financial aid of the Costume Institute. The event is an opening celebration of the Institutes annual fashion exhibit where professionals from all fields come together to build connections and showcase their work. Although the event is just held for an evening, the exhibit is showcased for several months after. The Met Gala is known as the Red Carpet Event for the Fashion World.

The Met Gala, since known as the Red Carpet event  of the Fashion world, is not considered exclusive through and through. Tickets for the event can be purchased, but with limited numbers. The tickets initially cost about $30,000USD until they were raised by $10,000USD. The annual number of tickets available for the general public is 650 to 700. Most of the event attendees are exclusively chosen and invited by Anna Wintour, who is Vogue Editor in chief and the Chairwoman for the Met Gala Event since 1995. 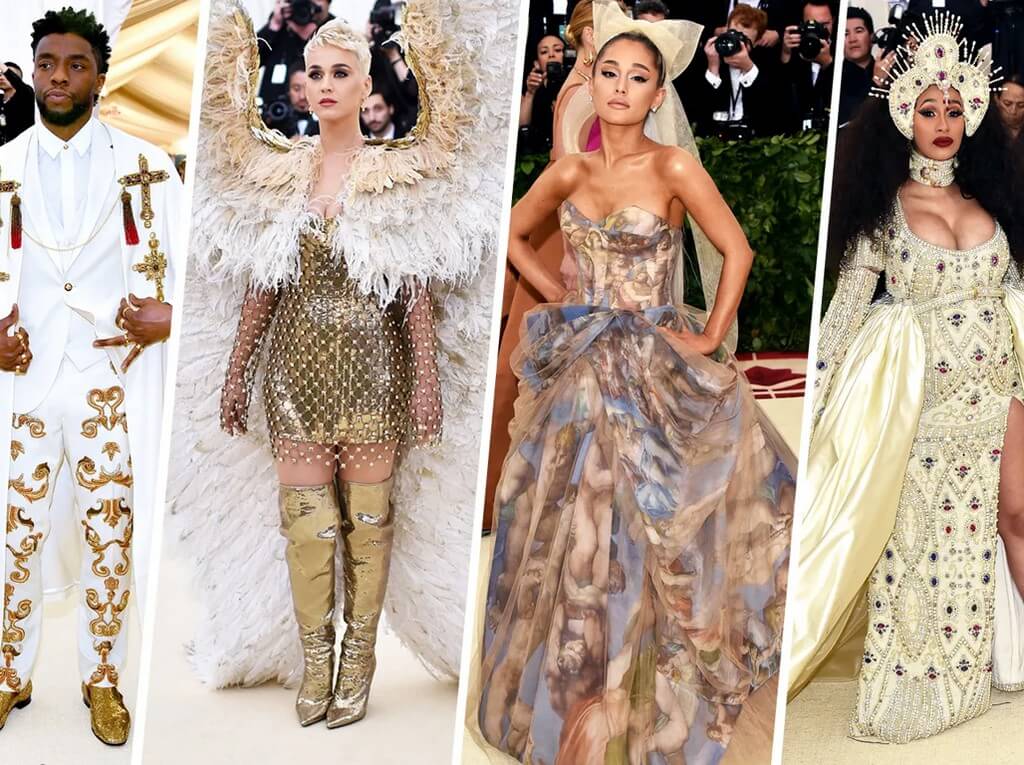 Every year, the Met Gala is given a theme which includes a cocktail hour and formal dinner. It is during the cocktail hour that the guests make an appearance on the red carpet and tour the exhibit. Post which they are seated for the dinner party, while the entertainers of their evening proform. The theme not only sets the tone of the exhibit but also the guests who come in support of the event.

This is also a platform for many luxury brands and individual labels to showcase their work through the celebrities that make an appearance at the event. Through this event, being the most popular fashion event, is a chance for fashion critiques to make their statements on the costumes that guests make their entrance in, as well as photographers to catch a glimpse and showcase their talent in their field.

Met Gala keeps every fashion enthusiast on their feet, waiting to see which celebrity is going to make the bold statement and which one of them is going to achieve the most elegant appearance. Every theme that is chosen for the event portrays a period of fashion, bringing back the trends, and also setting trends. The Met Gala is a major event that gives many costume designers in the industry a chance to showcase their talents and capabilities through. Being a costume designer is often mixed with being a fashion designer. Despite them requiring the same set of education and skills, their field of work is completely different. Met Gala 2021 is a two-part exploration which is aiming towards restoring American fashion. JD Institute is one among the best design institutes in karnataka, where the fashion designing course gives the aspiring student all the skill sets that are required in the field of designing, including the basic understanding of career paths as a fashion designer and costume designer. 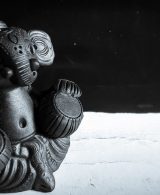