Most Memorable Covers of 2018 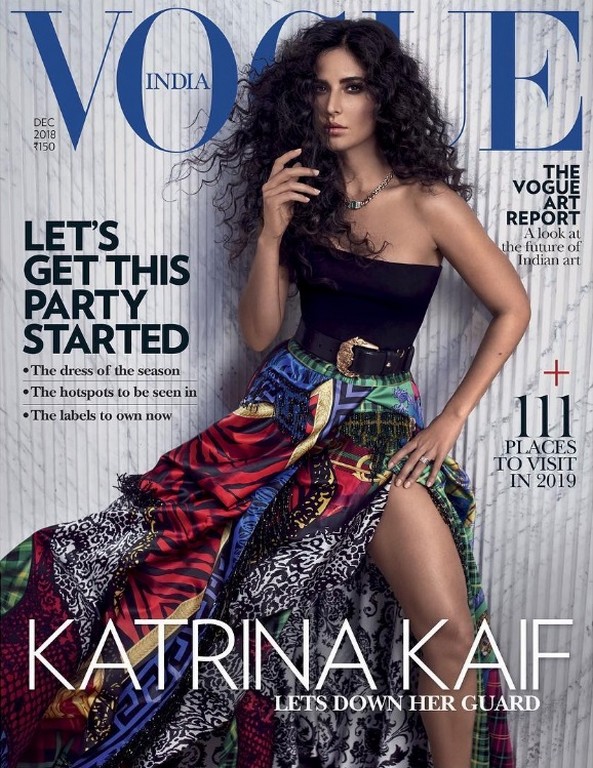 Most Memorable Covers of 2018

Fashion trends are known to take unprecedented turns with each season. Fashion magazines are the best way to catch the gist of trends that are currently hot. The casting of talent and models in magazine covers reflect a lot about the hottest buzz of the fashion sphere. The theme of “inclusivity” ruled the fashion world this year and it was all captured in the covers of prominent fashion magazines. Keep yourself updated with the latest trends and maybe even create one with a Diploma in Fashion Design with JD Institute of Fashion Technology, one of Bangalore’s top Fashion Schools. So, before completely parting ways with the previous year, we have decided to revisit the most memorable magazine covers of 2018.

2018 surely was the year of promoting fashion, feminism, and freedom. Resonating this theme, Michelle Williams looks near perfect in this cover of Harpers Bazaar UK. The silver and blue Louis Vuitton dress looks unique and gives her an assertive yet stylish look. 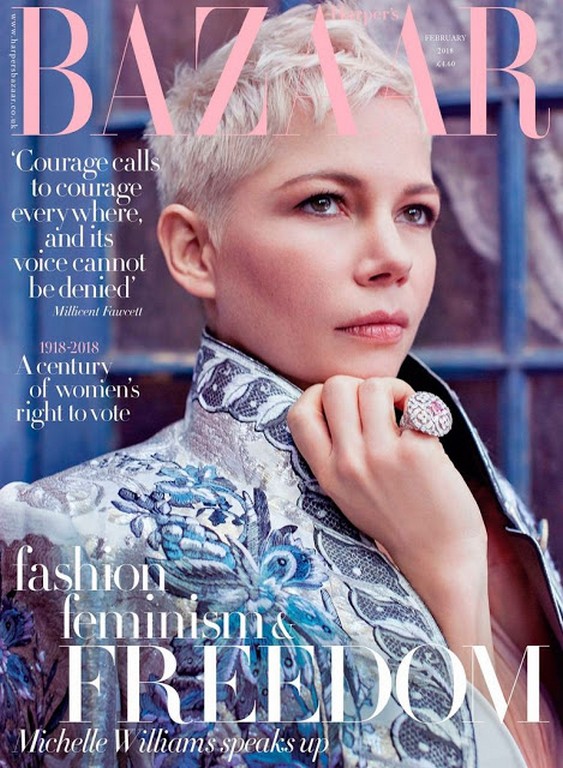 One of the biggest changes that we observed in 2018 was that Gigi Hadid landed a number of magazine covers as opposed to her famous sister, Bella. Gigi undoubtedly looks ravishing in this Vogue UK edition with the glittery off-shoulder dress. 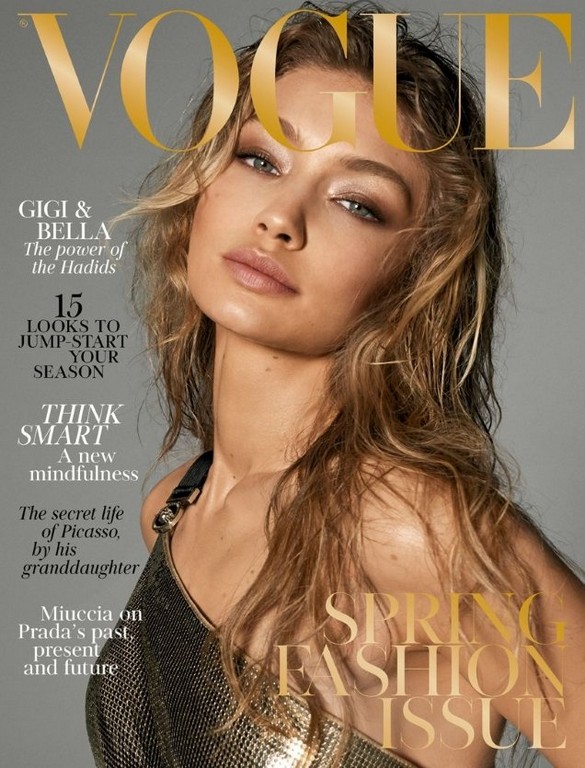 This clearly displays the 2018 spirit of diversity and inclusion with this amazing Vogue UK cover. Although the colour choice and styling is much more suitable for fall, the stunning shot successfully captures the gorgeous and diverse models. 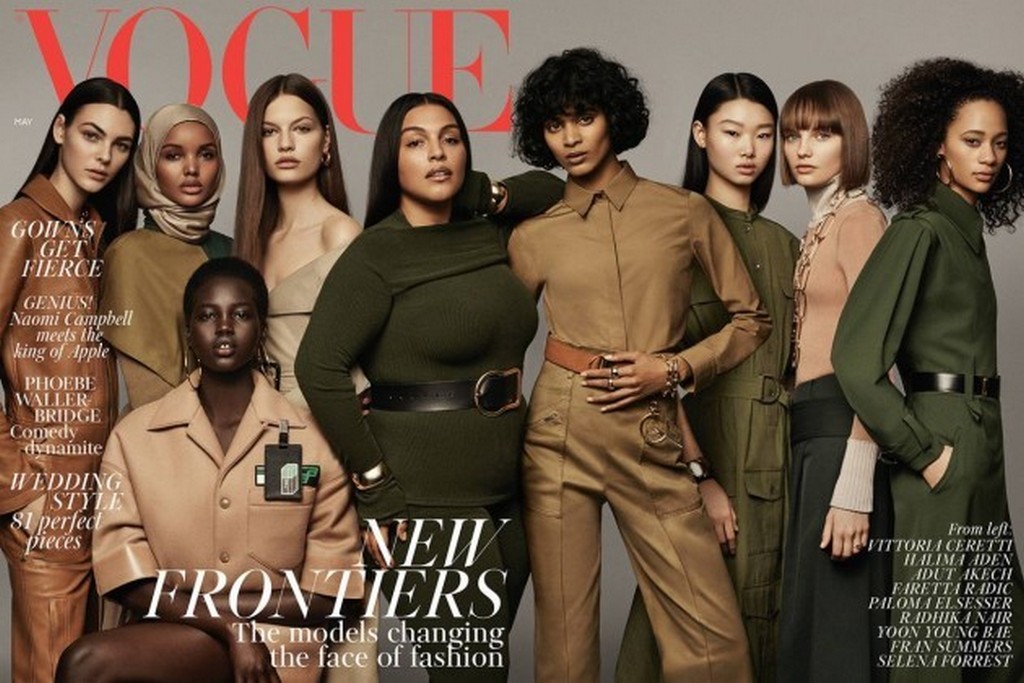 Fashion industry still has a long way to come when it comes to the representation of Asian beauty, however, the unprecedented hair edition of Allure in June gave a pleasant surprise. It featured three amazing Asian models and caught their perfect looks!

The two millennial stars dazzlingly posed in a special 10th-anniversary edition of Harpers Bazaar. Ishan rocked that checkered brown and green pantsuit while Jahnvi looked fantastic in her classic white tank top and red pleated leather skirt. This was for promoting their debut movie Dhadak with Karan Johar. 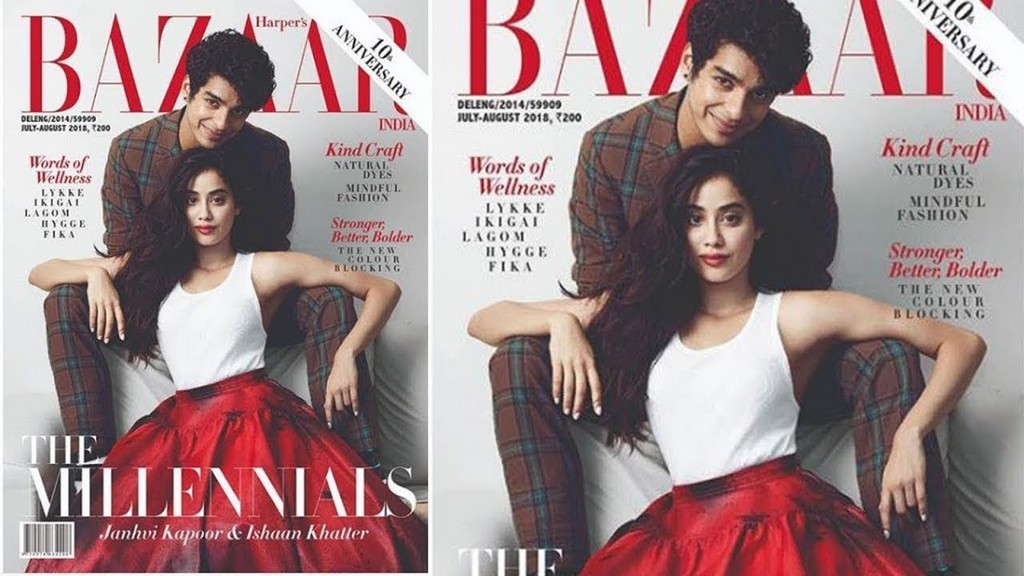 Suhana Khan made a much-awaited entry on the cover of Vogue India for August. She looks chic in this multi-coloured outfit by Emilio Pucci, combined with that dewy makeup and soft curls. 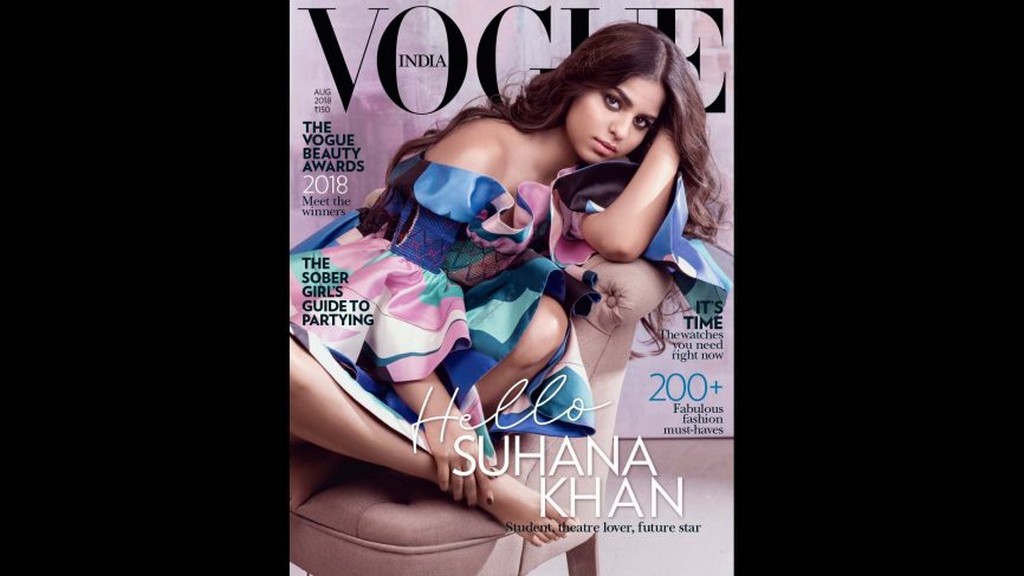 The list for the most memorable magazine covers for this year cannot be complete without this one! Rihanna graced the Vogue UK cover with her internet breaking 2002 eyebrow trend look with her crimson ombre lips. With this cover, Rihanna became the first black woman to be cast for a Major Fashion Issue for the magazine! 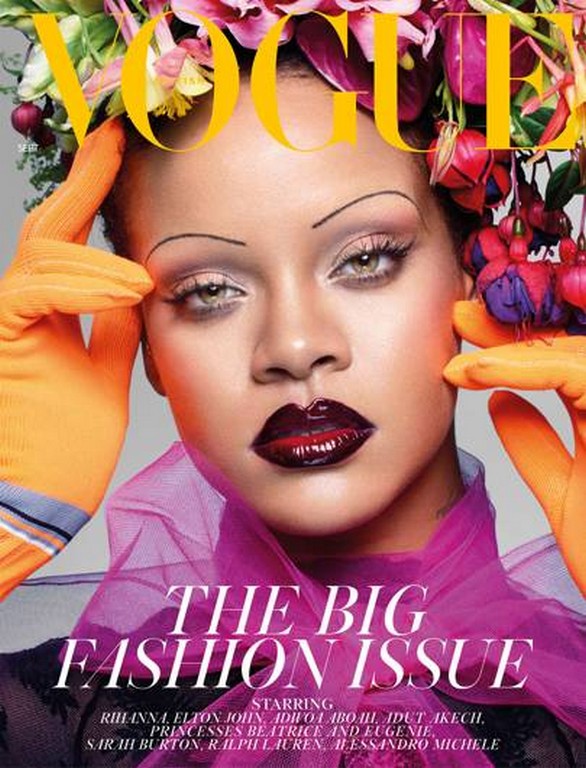 The super hot duo made an appearance on the cover of the 11th Anniversary special edition of Vogue India. The multi-coloured floral outfit was designed by Sabyasachi and the shot is sizzling and memorable! 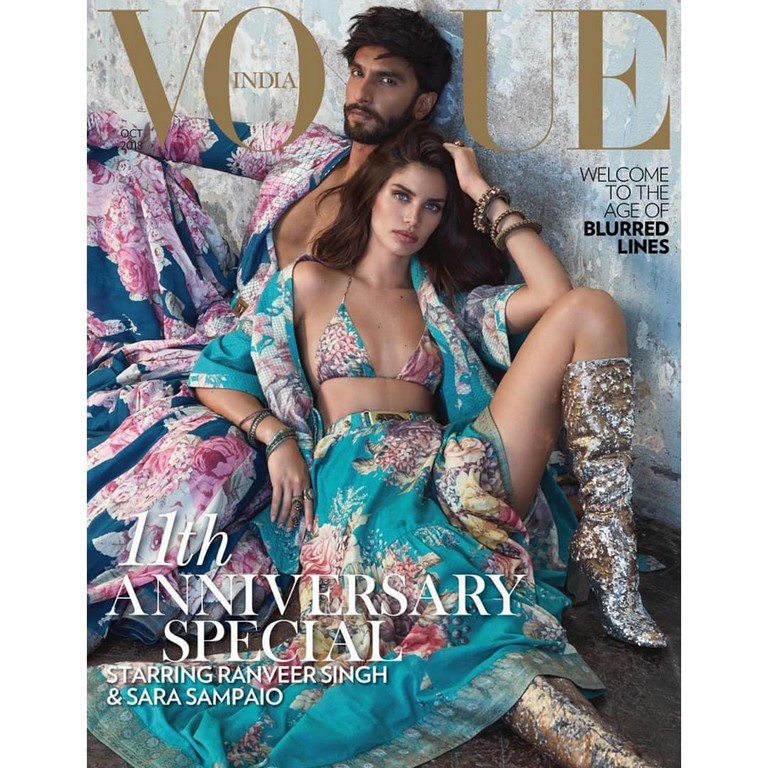 It had been a great year for Ayushman Khurana with his double success on Andhadhun and Badhai ho.  He looks like the superstar in this edition of Filmfare, which starred him in silver glittery pants and black shirt. This is definitely an overload of success and style! 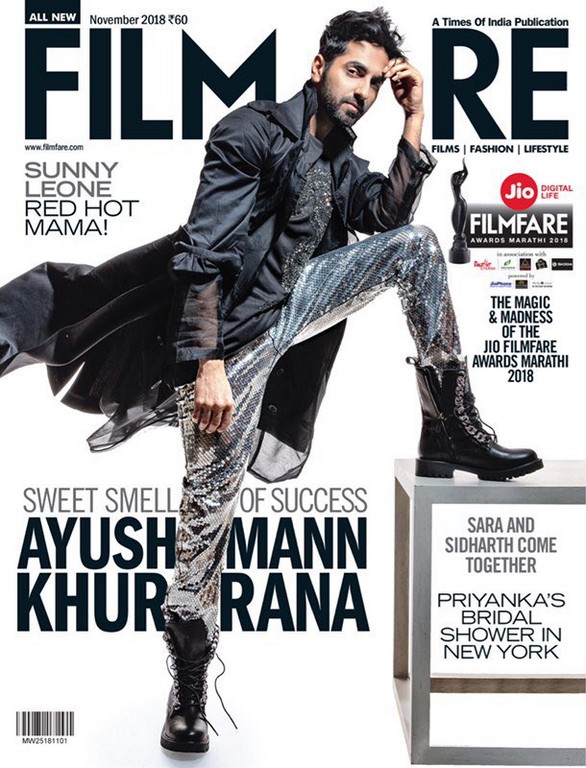 Katrina Kaif gave a great end to this year with her awesome shot for Vogue India. The beachy curls and smoky eyes go perfectly with her soft features. The multicoloured long slit skirt with tight blue tank top enhance her physique so nicely!

2018 has brought numerous positive changes to the fashion sphere and also introduced potential new talents to the world. While some looks were a complete no-no, there were some pretty impressive internet breaking choices to see as well!

Fashion trends - Most Memorable Covers of 2018 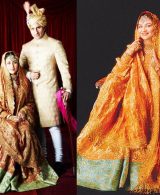 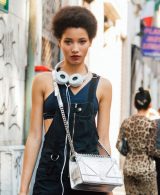