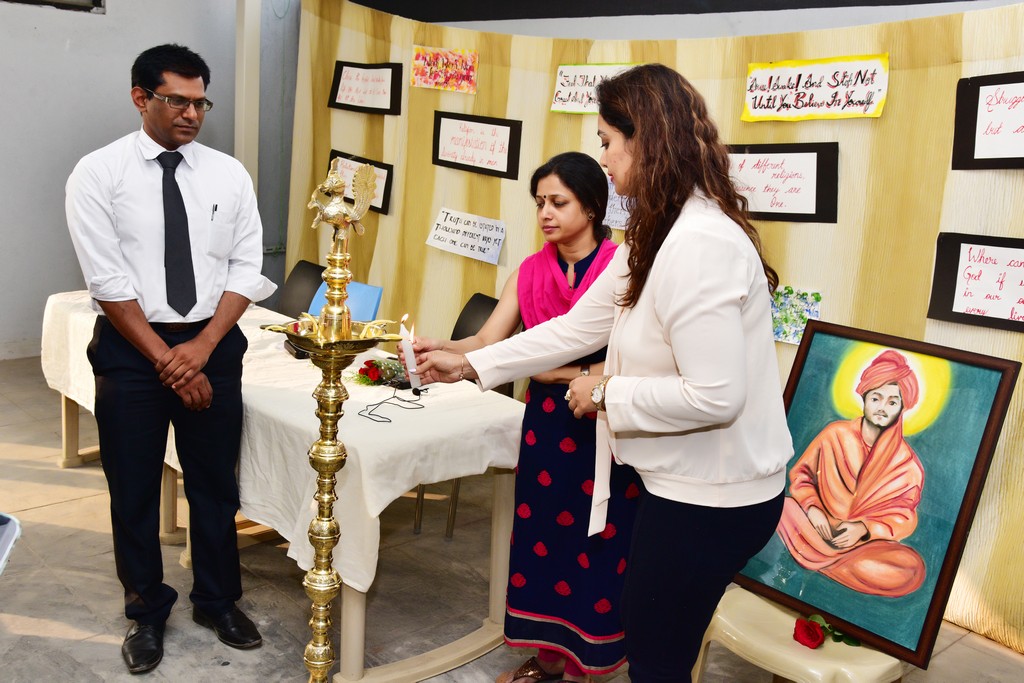 “All power is within you; you can do anything and everything “ – Swami Vivekananda

Swami Vivekananda is regarded as a patriotic saint, a key figure instrumental in rendering service to the mankind. He believed in the manifestation of Indian philosophies and believed that the power to achieve goals lies within oneself. His goal was to enlighten the youth towards their path of righteousness and to embrace their spiritual journey towards life.

As a socially responsible institute, we will organize activities from 12th January to 18th January for the betterment of students towards their overall development and awareness towards the teachings of Swami Vivekananda. 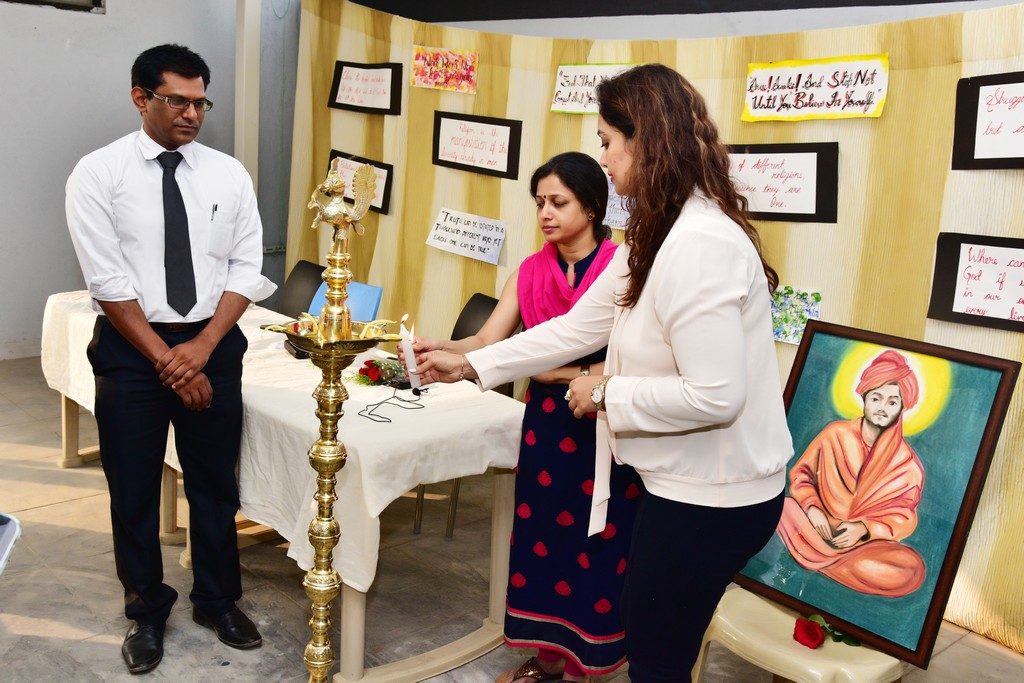 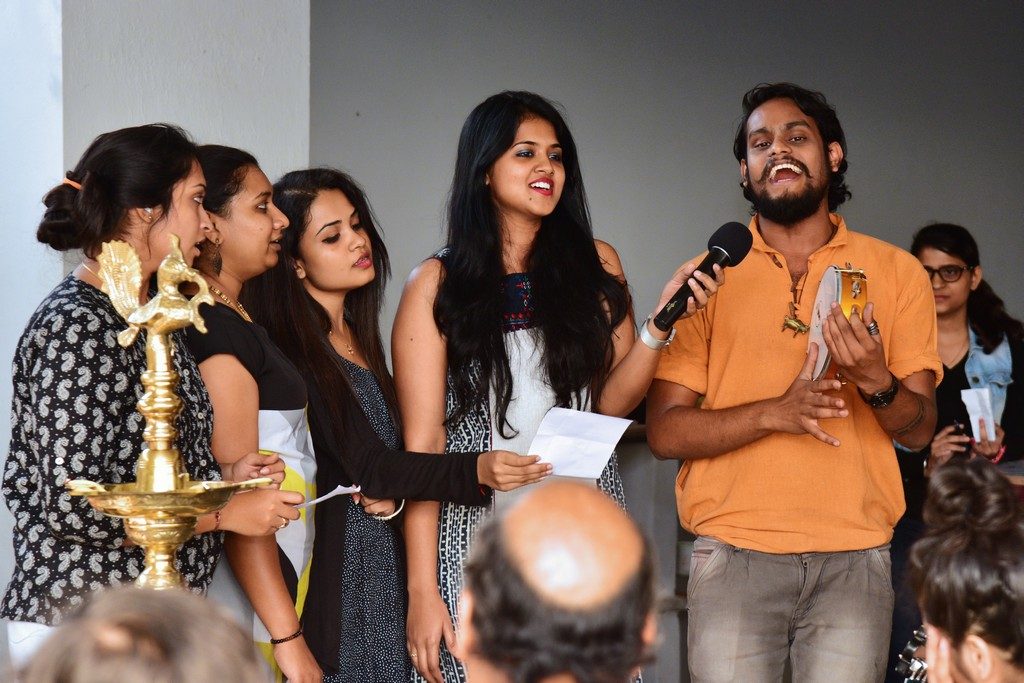 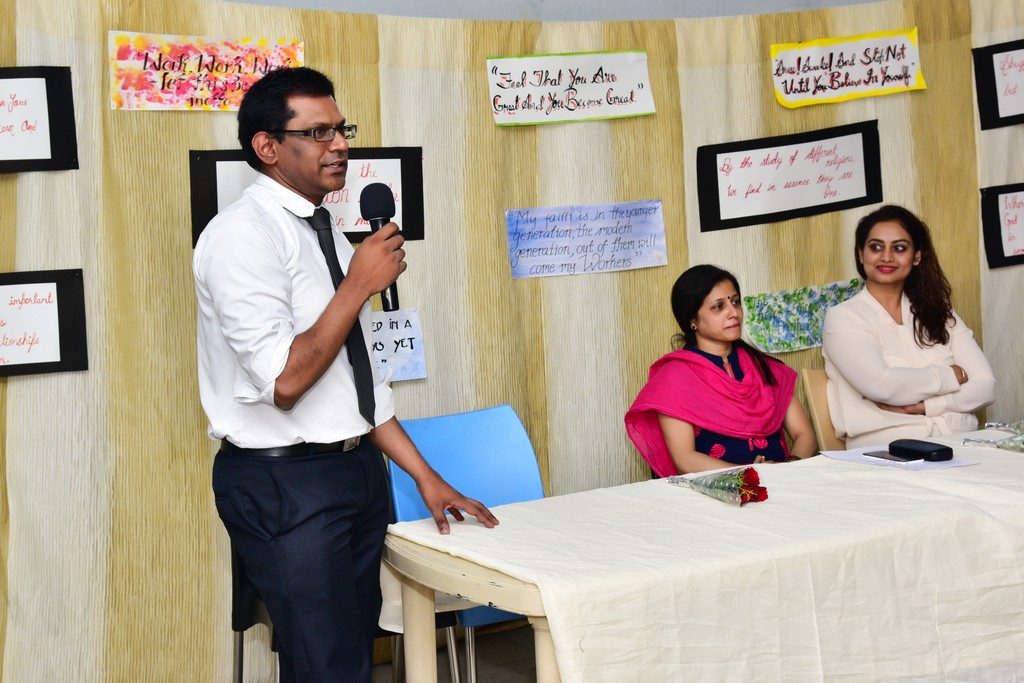 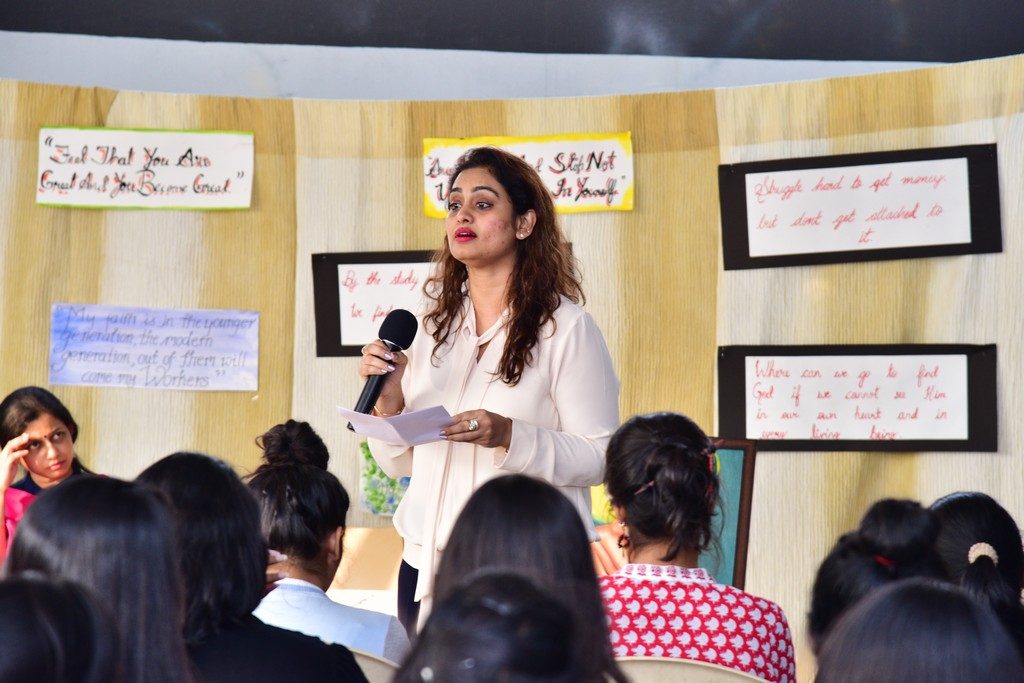 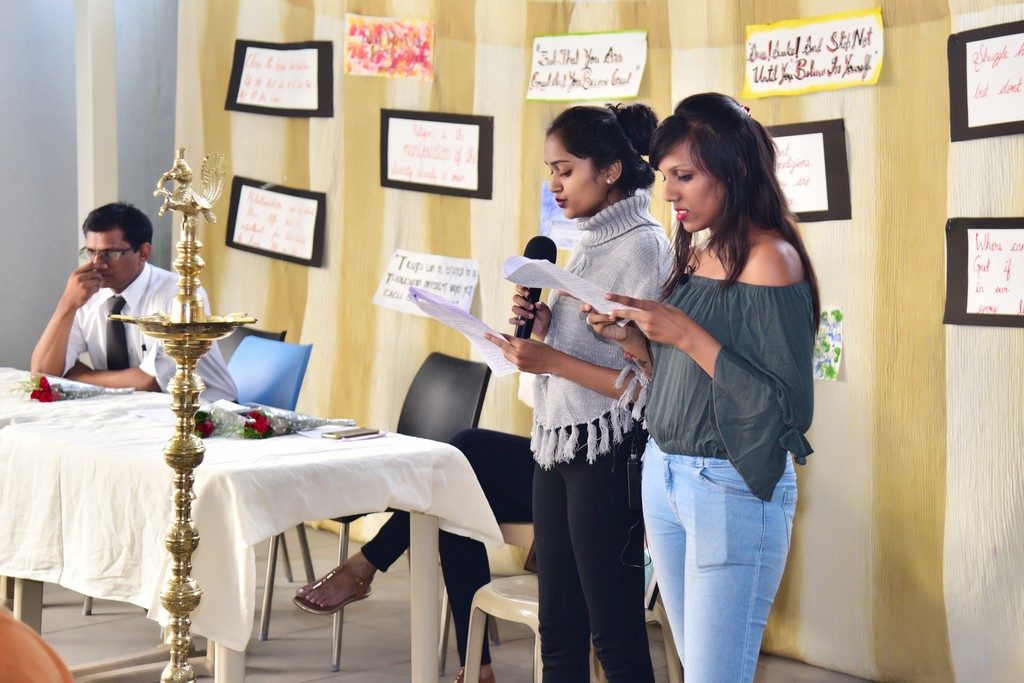 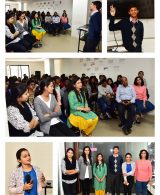 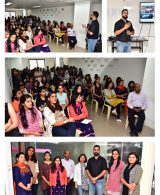