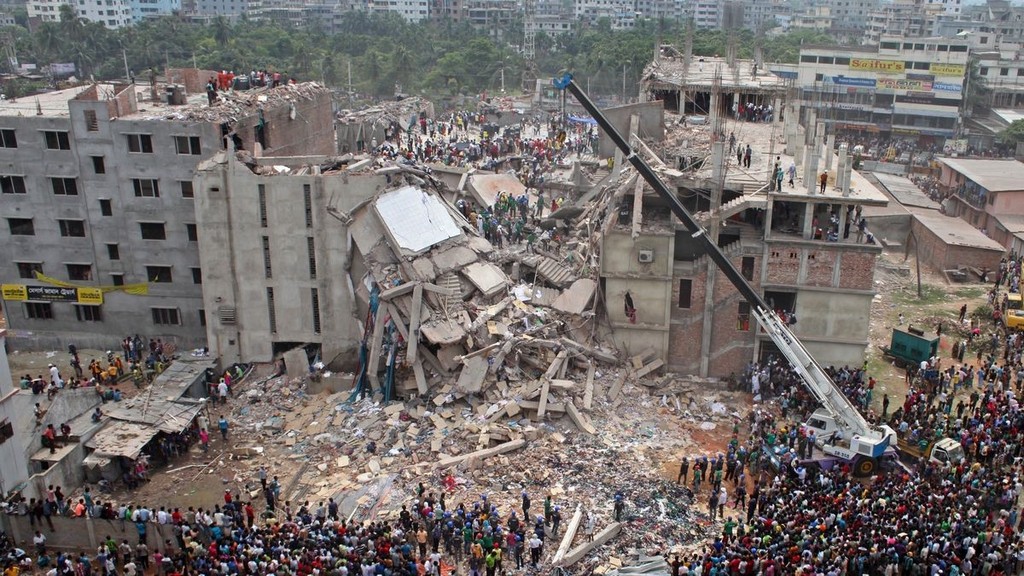 Fashion is synonymous with trends. It’s transcendental, and it’s ever-changing. With time, fashion has taken on and shed several garbs itself in an effort to cope up with contemporary times and sensibilities. In the 21st century, when environmental concerns are a pressing issue, it is impossible to look at the subject without including the fashion lens. Which is precisely why in the last decade, the term ‘sustainable fashion’ has taken over the fashion industry like no other.

The marriage of creative prowess with scientific and technical knowledge by fashion designers and brands is an effort to minimize the impact of the fashion industry on the environment. Let us look at a few meta-movements which have had a significant impact in fashion:

Stella McCartney has been one of the most powerful voices in the movement is a strong proponent of the denunciation of the use of animal fur, leather, or in fact any animal products in her designs. Another brand to follow suit was none other than Gucci. Given Gucci’s global and regal legacy, it came as one happy news to environmentalists across the world. Gucci helped in sending out a message which had a ripple effect in the fashion industry with Armani, Jimmy Choo, and Michael Kors (among others) following in its footsteps. 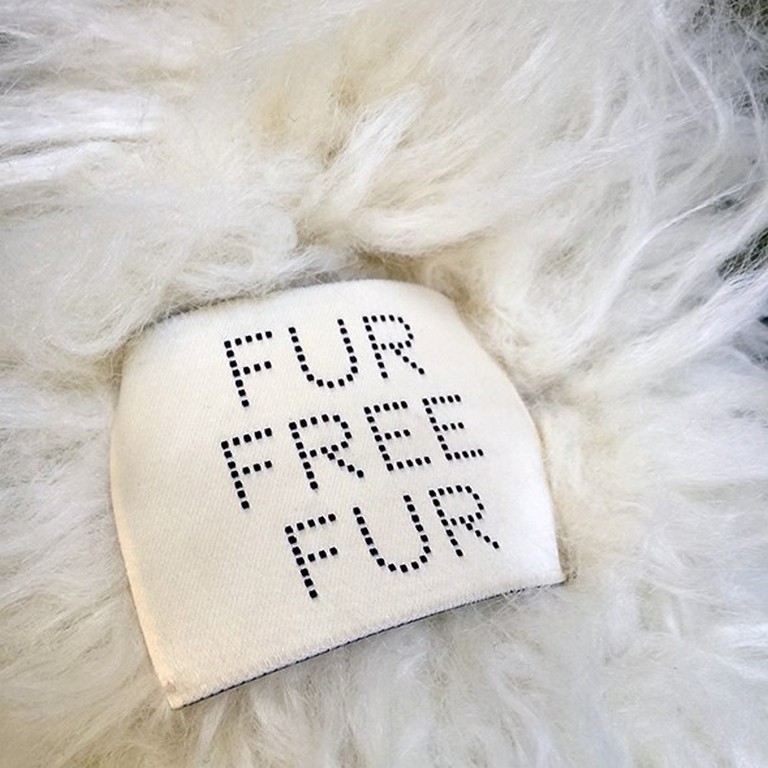 The first integrated organic supply chain in the developing world People Tree, a trailblazer in a sustainable fashion has been a pioneer in making ethical fashion apparel accessible to the general mass. In 2013, People Tree became the first apparel company to be labelled with the World Fair Trade Organisation’s product mark. 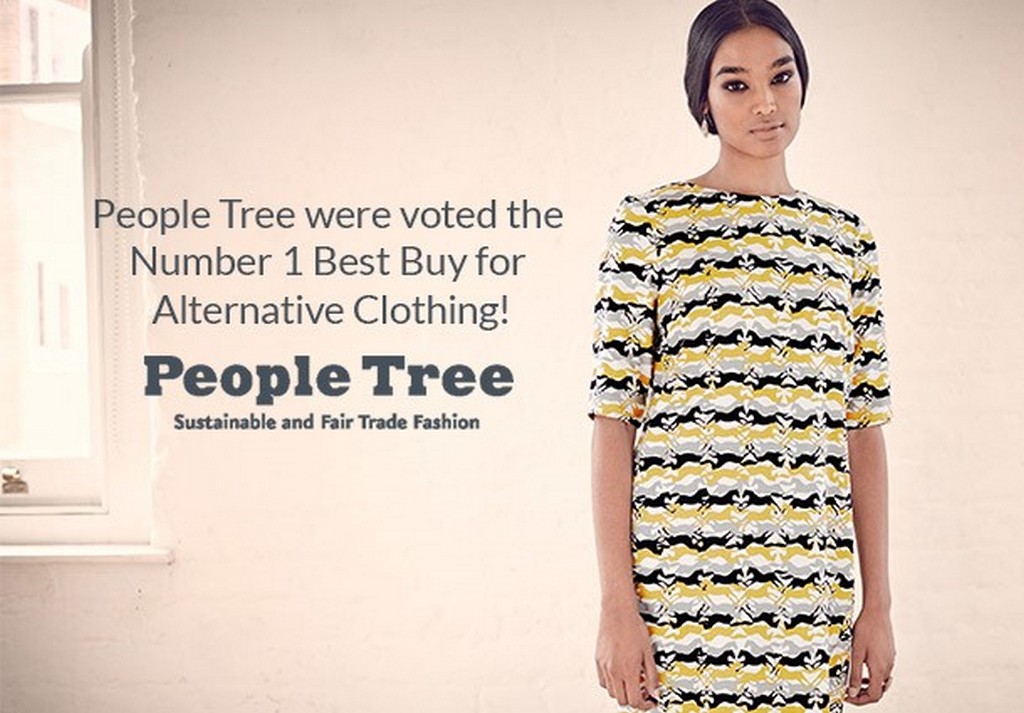 With a campaign that was christened “Close The Loop”, H&M in 2015 took a stand to recycle clothes and give fashion a new, resourceful spin. “There are no rules in fashion but one: Recycle your clothes,” H & M proudly announced at the launch of this mission. This is clearly a signifier of a more conscious fashion industry, for the mass as well as for the class.

Celebrating labour Rights with No Nasties

Fast fashion is synonymous with not only environmental but also labour rights’ exploitation. In India, a country where 70% population still depends on agriculture, there are thousands of farmers who take their lives due to lack of financial security. No Nasties, a home-grown brand that boasts of its ethics over its neat, minimalist designs, upholds labour rights and is strictly against child labour, and believes in 100% organic fair trade clothing. 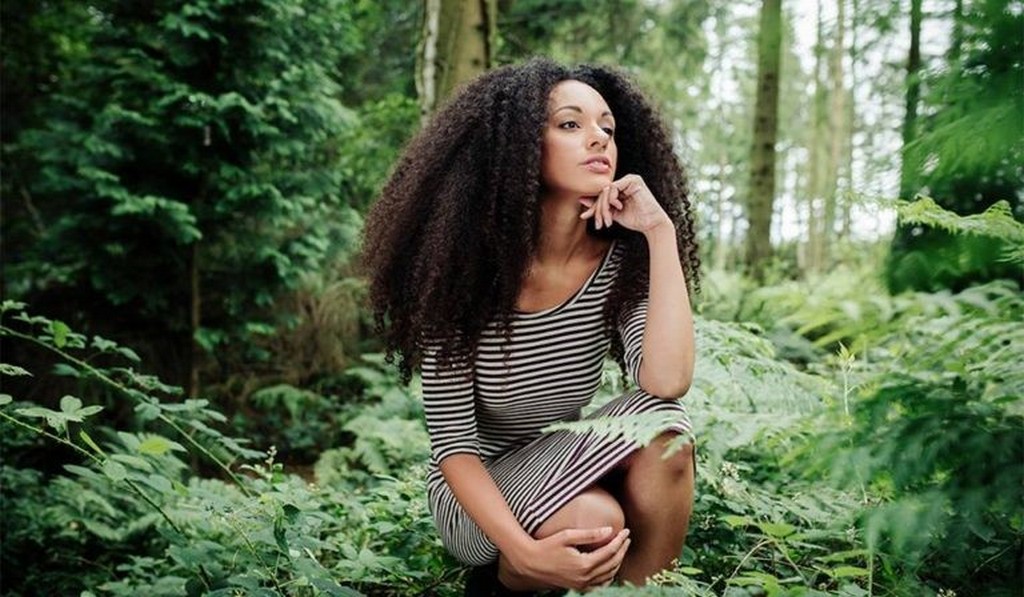 The Rana Plaza catastrophe in 2014 brought to notice the adverse impacts of our love for fast fashion. In the aftermath of the same, factories have either started to take ethical decisions or simply moved production elsewhere. Amidst all this, Vietnam has stepped up and set an example by offering fair wages and humane working conditions to workers engaged in this sector across the country.

It is time for us, the general mass, to understand the footprints we leave behind with our ‘retail therapy’ and ‘shopping trails’. It is time for us to make ethical decisions and be an active part of the sustainable fashion movement.

And this is where we can start. At JD Institute of Fashion Technology, we propagate sustainable and ethical practices and approach to our students in Fashion Design Courses. 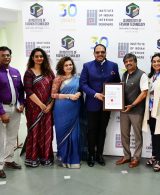 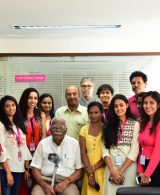