Charm Bracelets – From religion to a sentiment 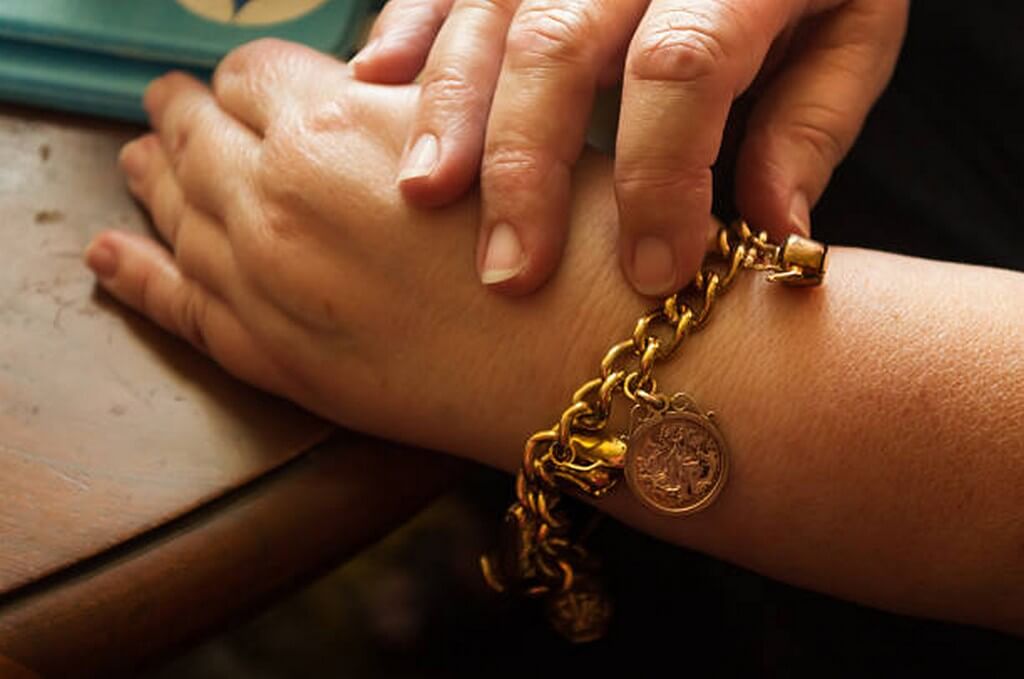 Charm Bracelets date back to the pre-historic era. The materials and designs may have changed but the concept has never gone out of style. It initially had religious connotations. Charm Bracelets were first worn by Assyrians, Babylonians, Persians and Hittites from 500 to 400 B.C. These charms were created from lapis lazuli, rock crystal and other locally-sourced gems. They were decorated with symbolic designs of god figures, humans and animals. The charm bracelets were believed to possess magical spiritual powers and served as protective talismans. 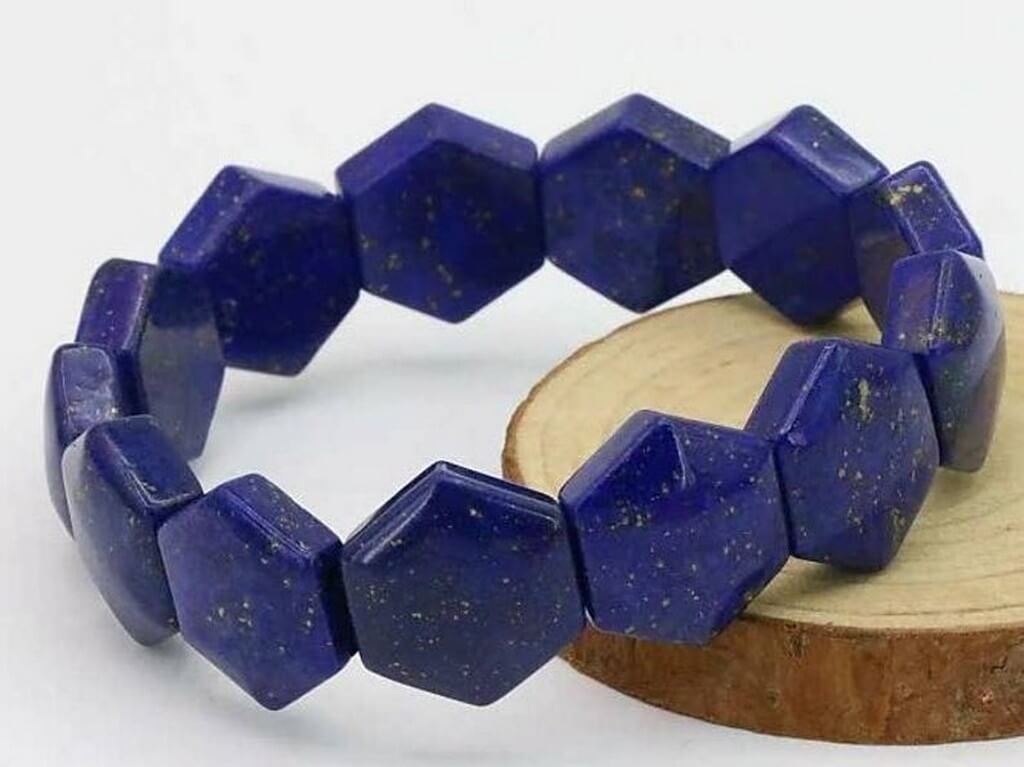 As time passed, the religious significance of the charms reduced and came to be looked upon as fashion jewellery. In the 1890s, Queen Victoria was known to have brought the fashion of wearing charm bracelets that consisted of tiny lockets holding family portraits. During the Second World War era in America, soldiers stationed overseas purchased charms as souvenirs from the European cities where they were stationed. They brought them back home as presents for their loved ones and this captured emotional and personal memories. Charms were thus symbolic of good times with sentimental attachment. The fashion trend continued well into the 1950’s. 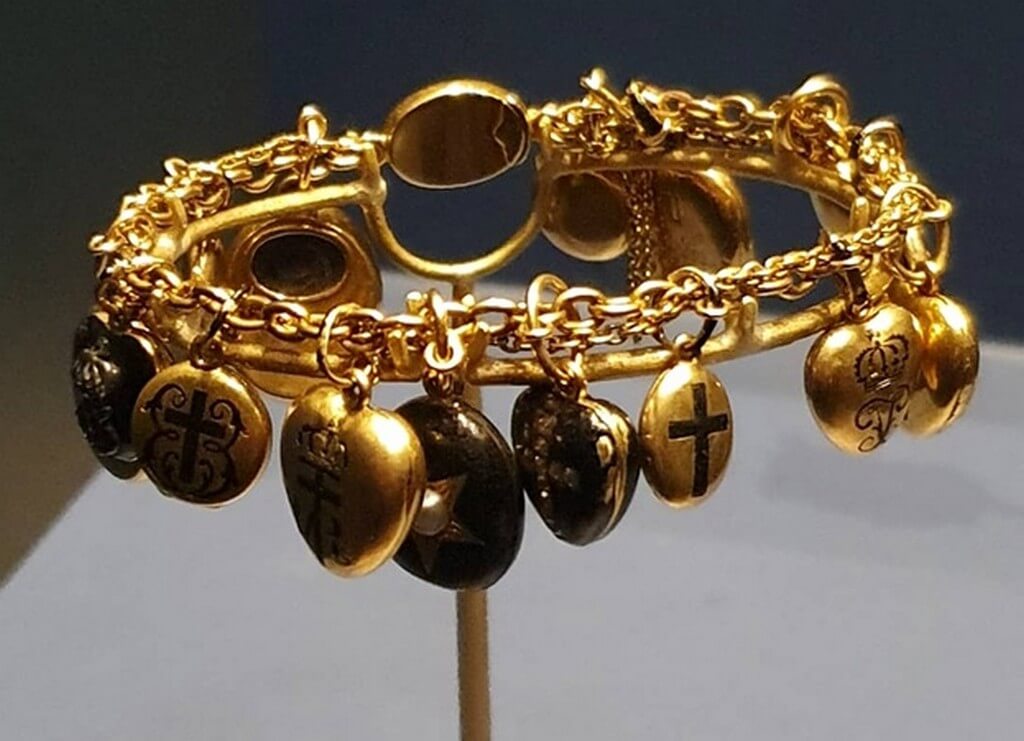 Whereas in todays’ times charm bracelets have become increasingly popular as personal keepsakes in the jewellery market. The themes that these charm bracelets delve into are zodiac signs, birthstone charms, travel souvenirs and family keepsakes. A charm bracelet can hold a tiny replica of a sports trophy, a wedding bouquet, or even lockets holding family photos. The patterns can also include letters, symbols, pictures, precious gems, or even enamelled pictures painted on them. Charms are not limited to be used as bracelets, they can also be used as rings, chains and keychains.

Charm Bracelets while being designed by the jewellery designer needs to capture the essence of the emotions that these charms hold. Enroll in the 1year Diploma in Fine Jewellery Design to learn about different types of jewellery in one of the best jewellery designing institutes in Bangalore.

Charm Bracelets – From religion to a sentiment 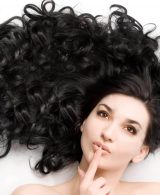 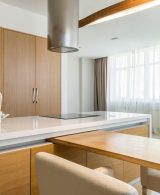