Curation: History and transition through the ages 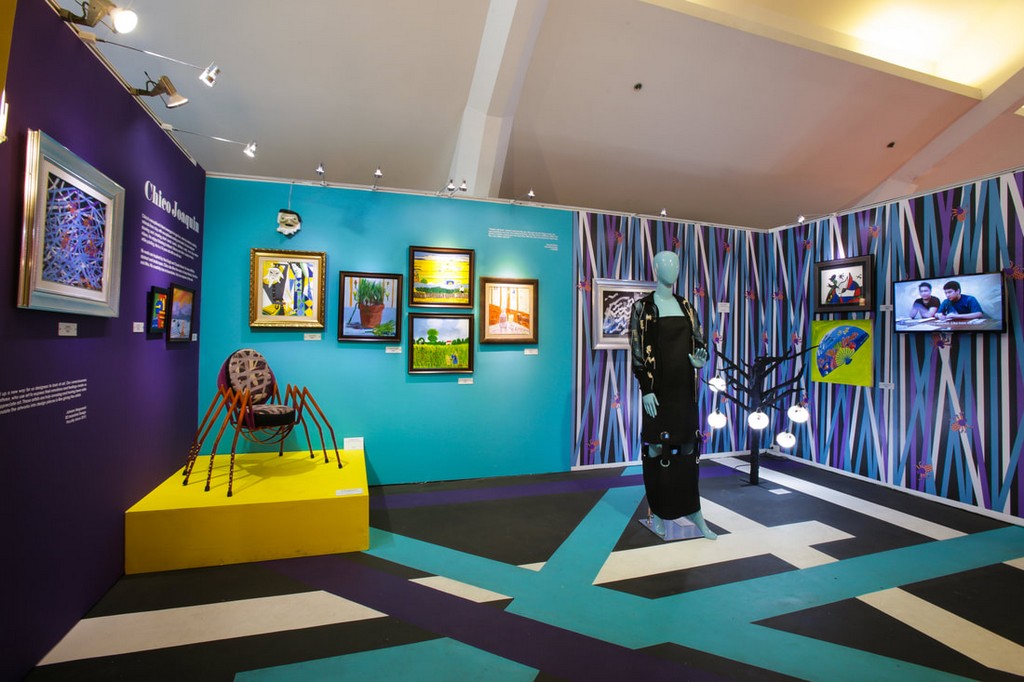 Curation: History and transition through the ages

Not very long ago, curators worked exclusively at the museums, extensively researching the best ways to exhibit an art collection. The term originated from the Latin word “curator”, which means “to take care”. It was a term of exalted reverence, used rarely in another relation than careful selection and governance of aesthetics in a museum. However, it has undergone a lot of etymological changes over the centuries. Once a term of high regard and prestige, it is now being used by every layman with a distinguished ability of culling. From an acclaimed musician to a newbie hipster on YouTube, curator seems to be the “trendy” depiction for all. 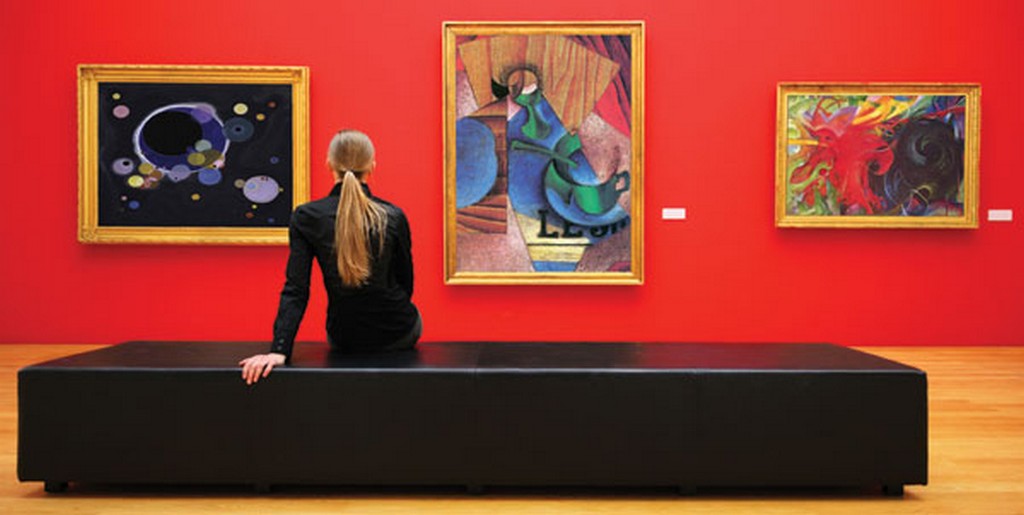 Etymology, Changes, and Deviations of the Word

In ancient Rome, the word was used for the chief supervisors of public services such looking after sewers, pipelines, and baths in the empire. In the 14th century, it saw another variation in the form of ‘curatus’, which meant the guardian, manager, and overseer, mainly in the sense of a Parish priest who took care of the people. In the next century, the term took a slight turn where it was used for people who took care of lunatics and minors. It was only in the 1660s that the word curator was attached to the governance of art, museums, and libraries. 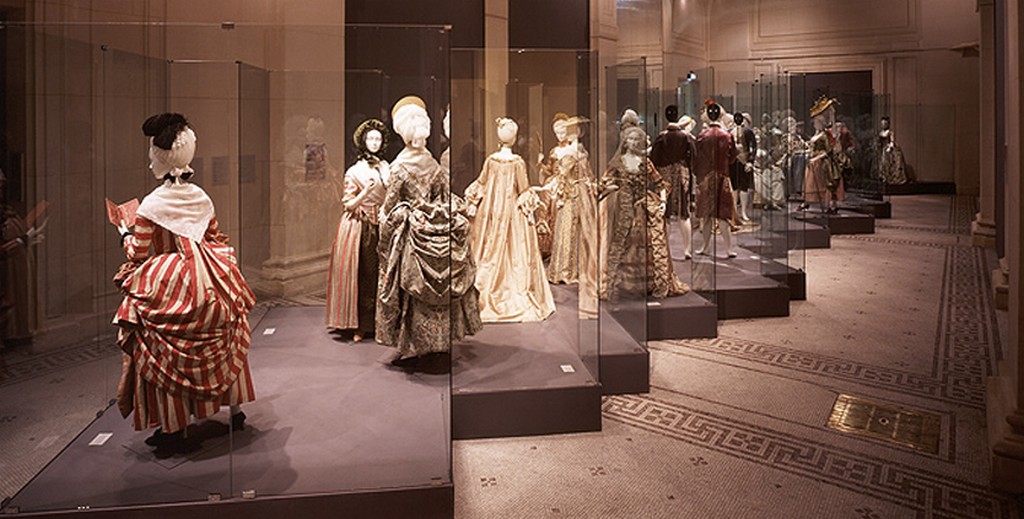 However, this meaning of the term only prevailed until the mid-90s. According to a lexicographer from the Oxford Dictionary named Jesse Sheidlower, it was then when the references of the word in an unoriginal variety of contexts started to appear such as “CDs” of “hotel libraries”. In the 20th century, the word took off completely from its traditional sense and started being used for people and organizations alike. The revolution of the internet did not help, as the popularity of the word in aesthetic circles grew and a competition pursued to claim the prestige offered by it. 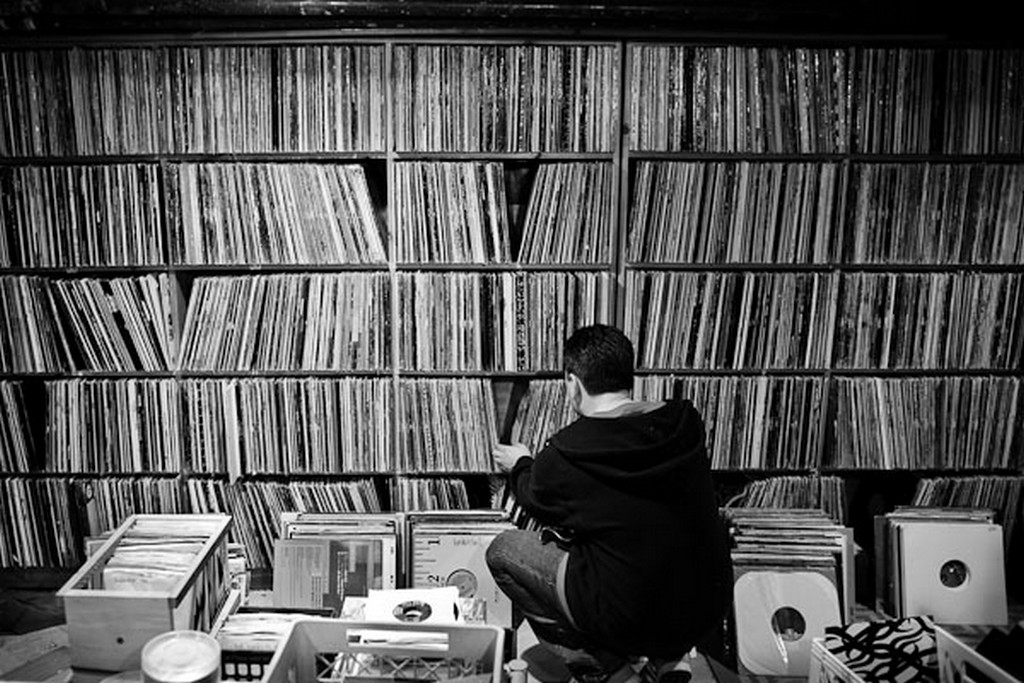 ‘Curator’ in the Third Millennium

In the third millennium, the word started to crop up with reference to a variety of contexts. From a number of different websites, news-aggregators, party planners to fashion bloggers and disc jockeys, anyone with a profession that even remotely involves some sort of selection was termed as a ‘curator’, disregarding its rich and prominent history. It has become descriptive of a person with a proven aesthetic sense, never mind if the person works at a dress store or a food stall. The justification given is that the profession involves a specific selection of elements, making them a curator and it does not matter if the selection is of something as non-artsy as sauces!

The word that was previously held in regard to men of administrative distinction and artistic demeanor is now reduced to a marketing gimmick, a trendsetter that each industry must embrace or suffer the consequences. Why go for a non-charismatic word like “hosting”, when you can have the magnetism of “curator”? Such is the tragic fate of an eminent word, now hackneyed and so utterly detached from its prestigious history and exclusiveness.

All the same, to truly be a professional curator in the field of design, is no cake walk. It is not self-coined or appointed designation. A design curator requires extensive knowledge about his field of interest as well as a keen eye for quality. The position of curator came into existence in the world of museums and galleries, where it defines the person who chooses, edits, and mediates between art, artist, art history, and audience. It takes time, knowledge, and dedication to do this properly and, in most cases, it’s not a very glamorous job.

What does it take to be a curator in the design field? Who are the people taking on that challenge? DAMN° magazine asked seven design curators about their experience, both newcomers and established professionals, from Europe, the US, and Asia, some working for institutions, others on temporary projects. The following is an excerpt from their article featuring new millennial curators.

One of the primary names they featured is Matylda Krzykowski. She found herself being called a curator after the ‘Achille is Watching us’ show during the Milan Salone in 2011 and is now among the collective behind Depot Basel, a project space in Switzerland. In her own words: “I work in contemporary design, with or for the creators. I am a maker, in general. I find it very pleasurable to initiate a context for others and to analyze each participant and his or her contribution. I am an exhibition maker, a communicator, and an initiator.” 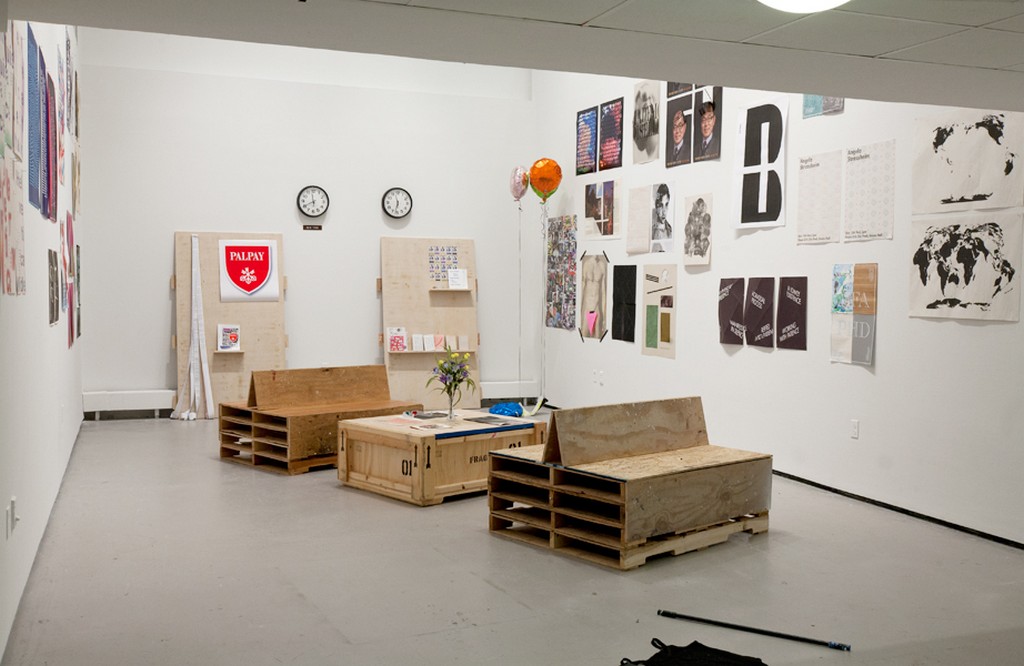 “To be a curator today means operating in more than one field, often transgressing the division between curation and creation itself. In effect, the curator has become a partner-in-crime in the design process. Moreover, curation is actually becoming a design process, with a crucial need to shape and create the form of an exhibition relative to its content. The subjects we try to explore, the relationship of societal developments to intersecting and inter-melting spheres of art and design, cannot be presented through an objective, neatly cataloged museum filter. The contemporary curator knows that such clear answers are impossible. The challenge is to bring these subjects into a material and spatial form that creates a powerful sensorial experience, one that opens itself to many related themes and that uses strong emotional, intellectual, and bodily impressions to render a powerful form of ambiguity.

Daniel Elbers who founded the Graphic Design Festival in Breda in 2007 and also worked as a curator for MOTI puts it this way:

“Curation is a far bigger process than picking out what you like. Often you have to show stuff you don’t like in order to present the right perspective. A long-term perspective regarding content, context, and the medium is what separates the professional curator from the hipsters.

Inspired to be a curator? Learn the nitty-gritty of design and aesthetics to develop a keen eye for detail and an uncanny ability to spot great design. Arm your repertoire with an unparalleled design education through the various Design courses at JD Institute of Fashion Technology and be a truly inspired design curator.

Curation - History and transition through the ages 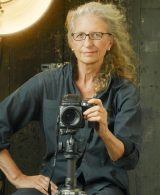 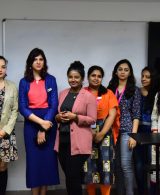