Annie Leibowitz: through the lens of a female fashion photographer 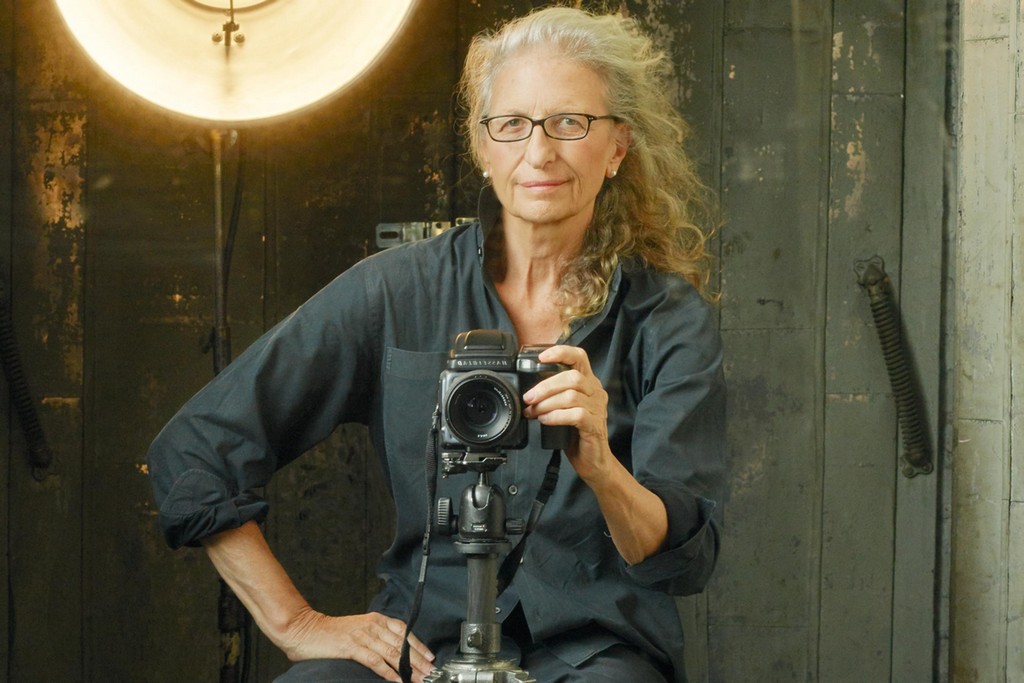 Annie Leibowitz: through the lens of a female fashion photographer

Spontaneity and a selective eye that knows how to tactfully adapt to the subject has helped Annie Leibovitz capture the superlative essence, conceptual fineness, intimate detail, and pure honesty in her photographs.

Annie is among the greatest photographers of her time. She’s someone who knows how to transition between subjects – from models and pop stars to politicians and royals.

Creating some controversial and some other popular images, Leibovitz draws inspiration from the age of documentaries but isn’t uncomfortable with the theatre genre. She has truly bridged the gap between fine art and commercial art.

Her Life behind the Lens

Annie Leibovitz was born on October 2, 1949, in Waterbury, Connecticut and discovered an interest in photography when she travelled to the Philippines with her mother where her father was stationed during the Vietnam War. She took her first clicks there and joined a course in photography after returning to San Francisco.

Being a truly unique photographer requires seeing things through different perspectives. It’s not what you see, but how you see it. The Diploma in Fashion Photography course in Bangalore and Cochin at JD Institute of Fashion Technology for beginners is more focused on developing and polishing the skills of the starters making them confident enough to handle the camera and imparting knowledge on thinking and discovering creative ideas.

In 1970, she landed her first assignment with the “Rolling Stone” magazine. Later, she did a shoot for The Beetles singer John Lennon and his wife Yoko Ono the day he was shot dead in front of his apartment.

In 1983 she joined the magazine Vanity Fair as its first contributing photographer. This stint saw her engage in a lot of bold and staged photo shoots with celebrities and statesmen.

Through The Lens of the Stalwart Photographer

Spending decades capturing iconic personalities and events, she has brought together all disciplines in her work. Her versatility is such that she is able to mould her photography style to the medium (magazines, huge billboards, galleries or books).

Here’s a compilation of a few of the most defining moments of her career. 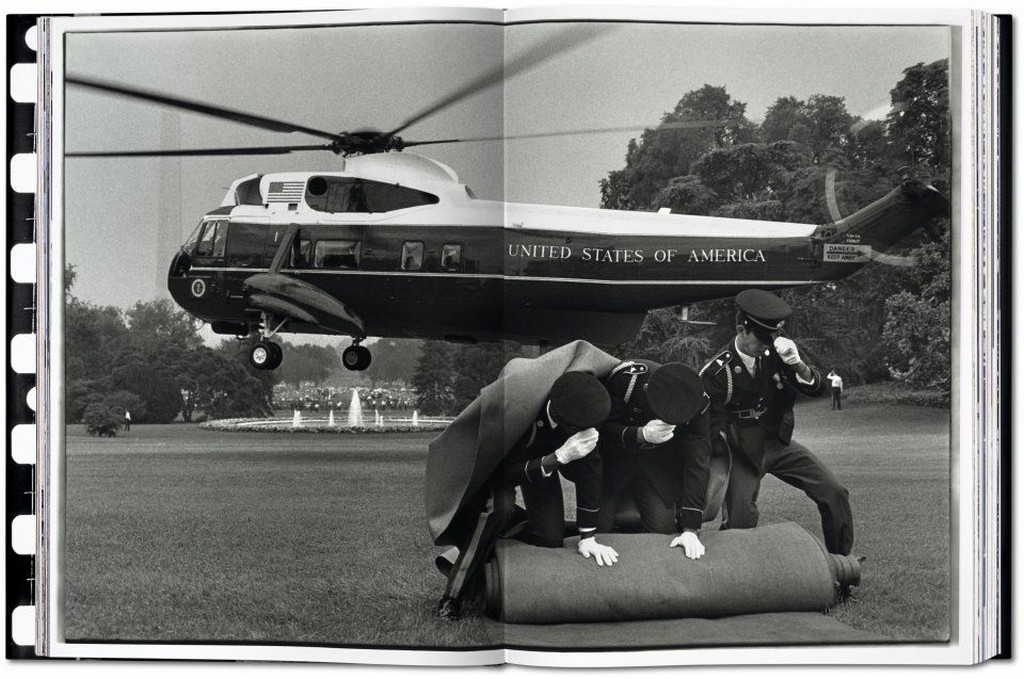 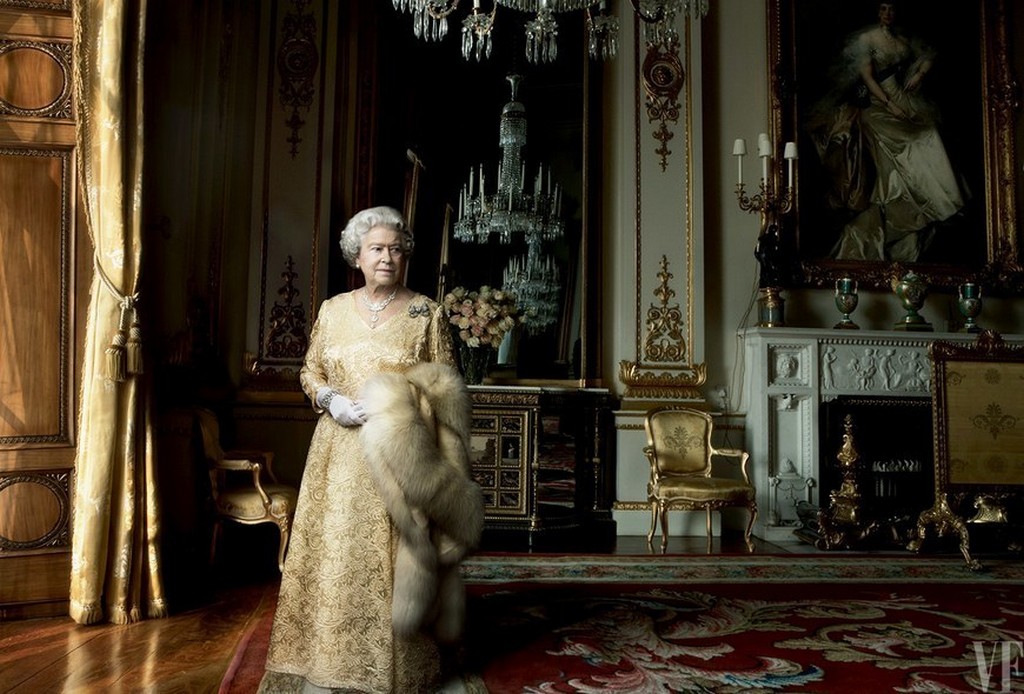 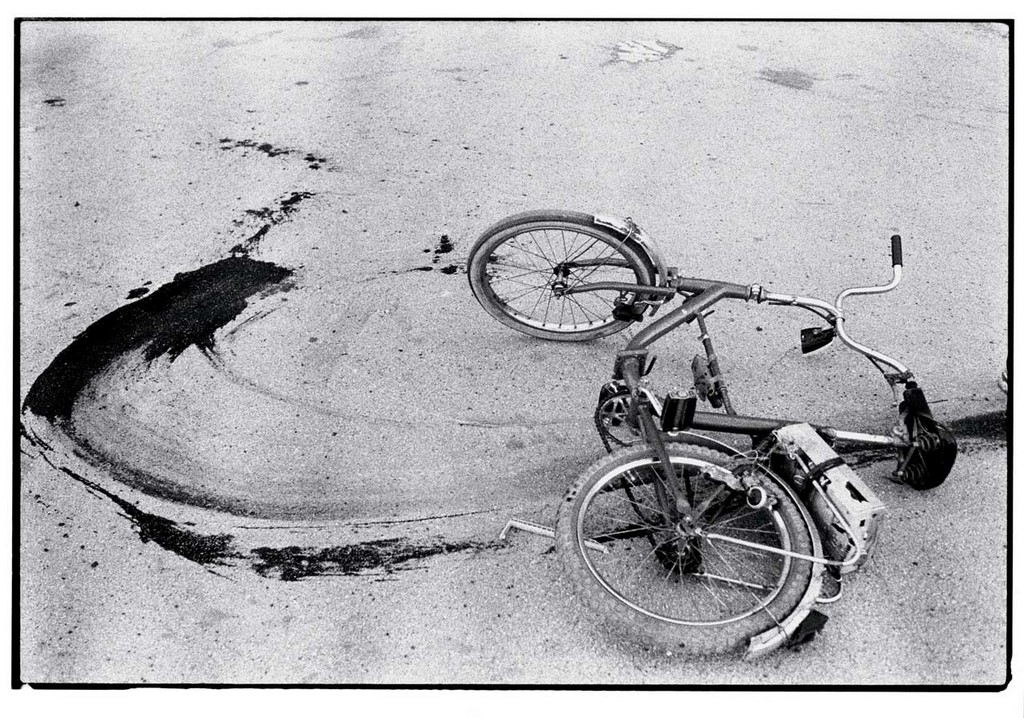 One needs to learn to approach photography as a fine art form to create visually compelling and exciting images like Annie; a form of skill cultivation exclusive to the tutelage in courses such as the Diploma in Fashion Photography at JD Institute of Fashion Technology.

As she once said in an interview, “What is a photographer’s life? It’s just a life, looking through a lens.” But, to be good at the job, you need a keen eye for detail and an ability to perceive situations the way Annie does! 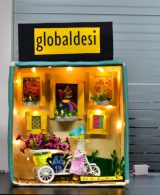 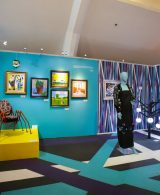