Diamonds – What else can you do with them? 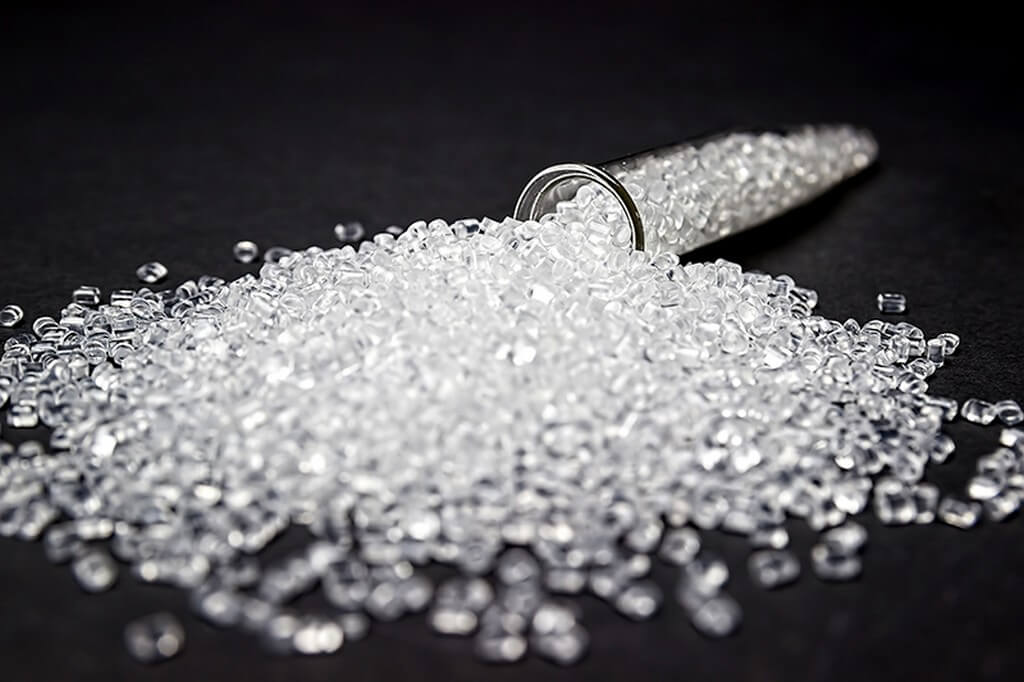 Diamonds are special and valuable. Apart from being naturally available they are also being made in laboratories. The term assigned to lab grown diamond is known as Synthetic diamonds. These diamonds were first produced by ASEA – Sweden’s major electrical manufacturing company in 1953. The method they used to produce these diamonds required the application of pressure within a device at an estimated 83,000 atmospheres. Since then lab grown diamonds have been perfected to be flawless to resemble the same atomic structure as naturally mined diamonds. 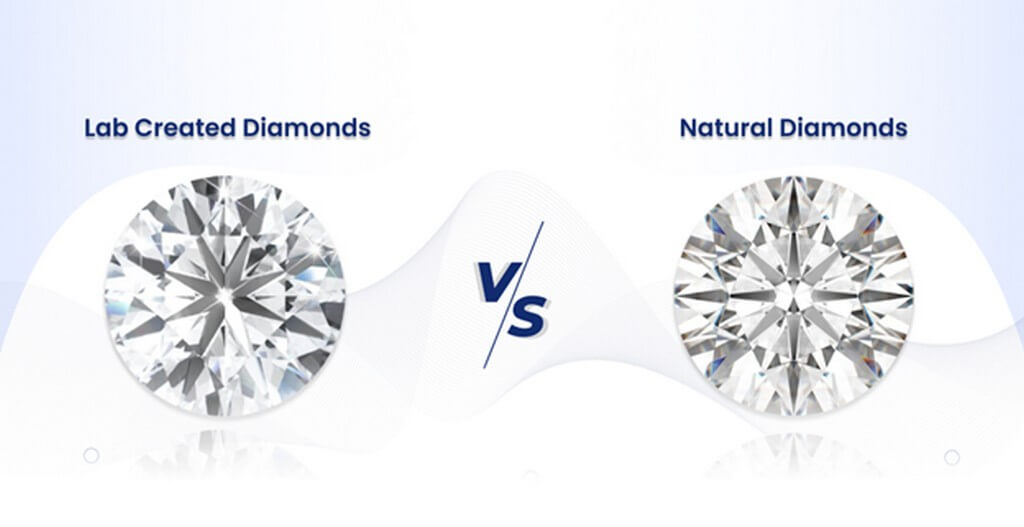 Diamonds are ideally acquired from carbon. Their hardness and high dispersal of light finds use in industrial applications and in jewellery. Diamonds are found in central and southern Africa, though they have also been discovered in Canada, Russia, Brazil and Australia.

Apart from being naturally mined, diamonds are also being made and perfected in labs. Diamonds grown in labs are known as synthetic diamonds.  These diamonds are so perfect that they are sold at a profit. Also, they are viable as their price is comparatively more affordable than the naturally mined ones. 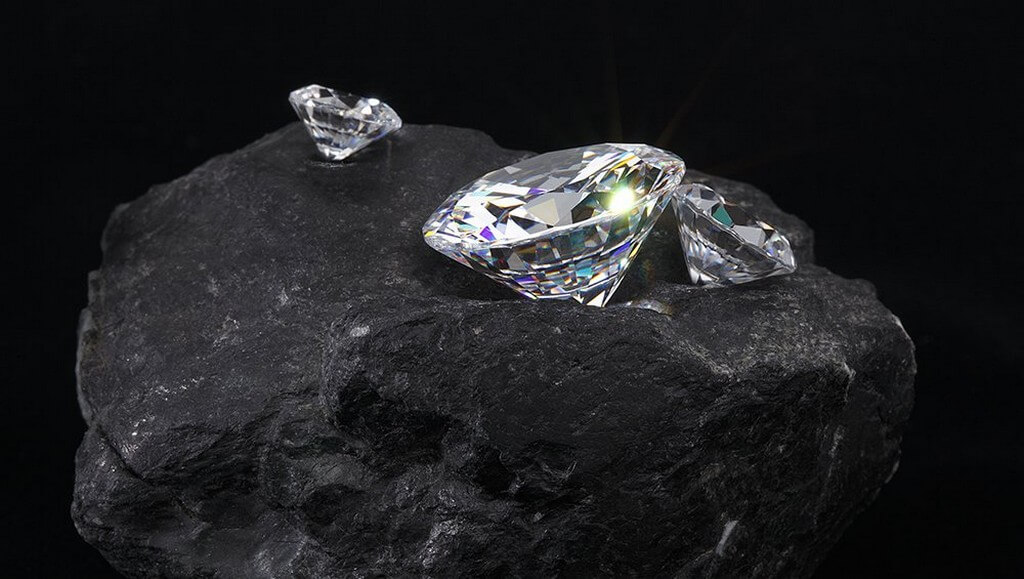 a) The oldest process makes use of lots of pressure and carbon.

Diamonds produced using his method are easily distinguishable from natural diamonds. The pressure process was originally developed by GE and other major manufacturers of the times on a much larger scale.

b) The second process is the cubic press system.

One of the newest process wherein diamonds are grown layer by layer through a chemical process which is known as the Chemical Vapour Deposition (CVD). This system allows for the varied uses for diamonds which were earlier too exclusive or too difficult to make. The most significant characteristic of the CVD system is the capacity to control the properties of the produced diamond. 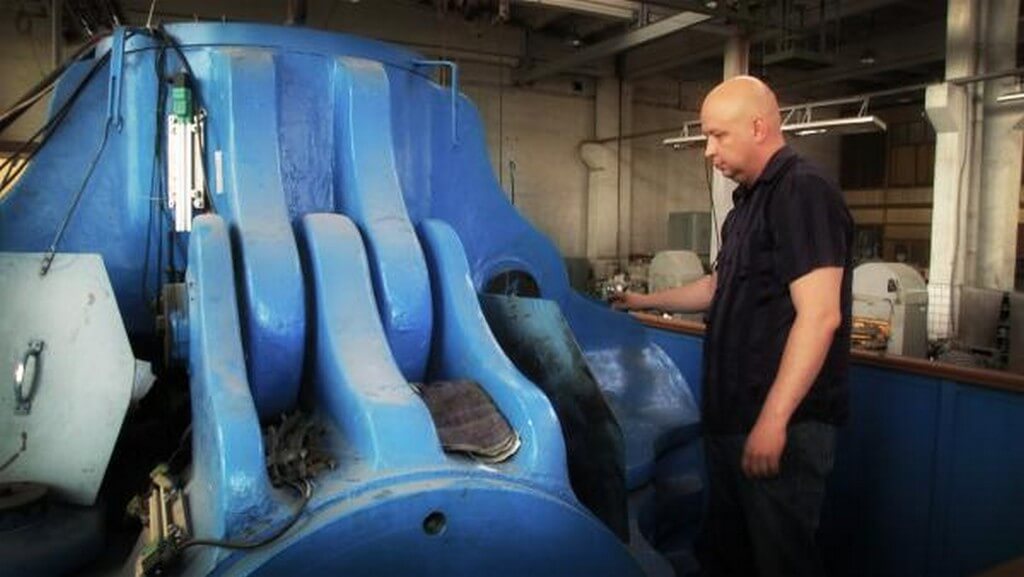 Diamonds are now being implemented in machine tools, particularly for non-ferrous alloys. CVD diamond can also be used in the electronic applications. Conductive diamond has been established to be useful as an electrode under a number of circumstances.

Diamonds are also used in detecting radiation devices. They are used as semiconductors as diamonds can be contaminated with impurities.

Diamonds can also be used in computers to run at speeds that would ideally melt anything in the market today. They can replace rubies to make lasers with extreme power. Diamonds can be used as memory storage devices as well which can be so small to allow a mobile to fit into a watch and an iPod to store atleast 20,000 movies. Jewellery designing is a dynamic field. Learn all about jewellery designing, its components and various terms through a comprehensive 3-years BSc. in Jewellery Design offered at one of the well-known jewellery design colleges in Kochi.

Diamonds – What else can you do with them? 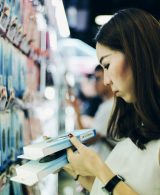 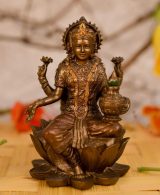