Fluid Fashion – Is fashion for all genders? 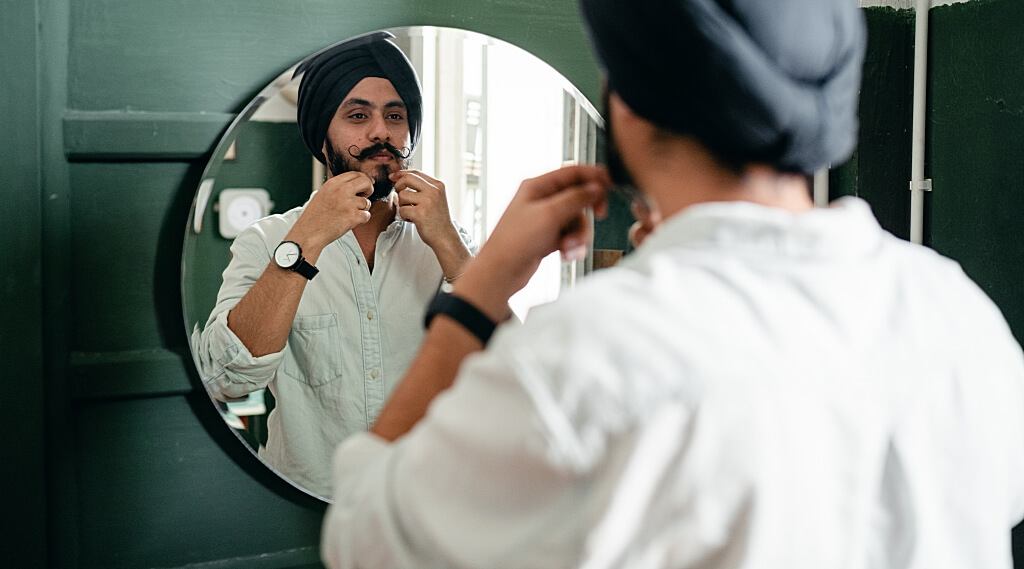 Fluid fashion, talk of the hour. Fashion and styling are of personal choice but society does have some norms when it comes to gender-based clothing and styling. Although the accepted norms are for the society, we have the freedom to wear and style our clothing to our liking. This is all there is to discuss about fashion and styling for men and women in the shallow end but it has much deeper repercussions to our perceptions of gender.

We have had gender-oriented fashion and styling for a long time. The divide in the fashion industry is slowly starting to blur with men flaunting their inspired designs and women bridging the gap with chic formals and so on. Although clothing for both men and women is culturally defined. Cultural norms and expectations are related to the meaning of being a man or woman and are closely linked to appearance. In Indonesia, parts of West Africa, and in traditional Scottish dress, men wear an article of clothing that closely resembles a Western definition of a skirt. In Indonesia, both men and women wear the sarong, a length of cloth wrapped to form a tube.

So, who dictates the norms to society? Do we really have a rule book that is handed to a selective few in society? Well, No. Fashion and styling of clothing is very culturally defined, and what defines the culture? The concept of culture is very fluid that evolves with time to suit the needs, geographical conditions, beliefs and much more. While preserving old traditions is obligatory for any generation to preserve our culture, it is equally essential to explore and expand the frontiers of our culture.

There is no one specific definition to Gender-fluid clothing in the fashion industry. But the purpose can be explained in a few words, if you are curious. Gender-fluid fashion isn’t restricted by the traditional “menswear” and “womenswear” binary. Instead, the idea is that any given outfit completely disregards the association between pants and men, skirts and women and so on. 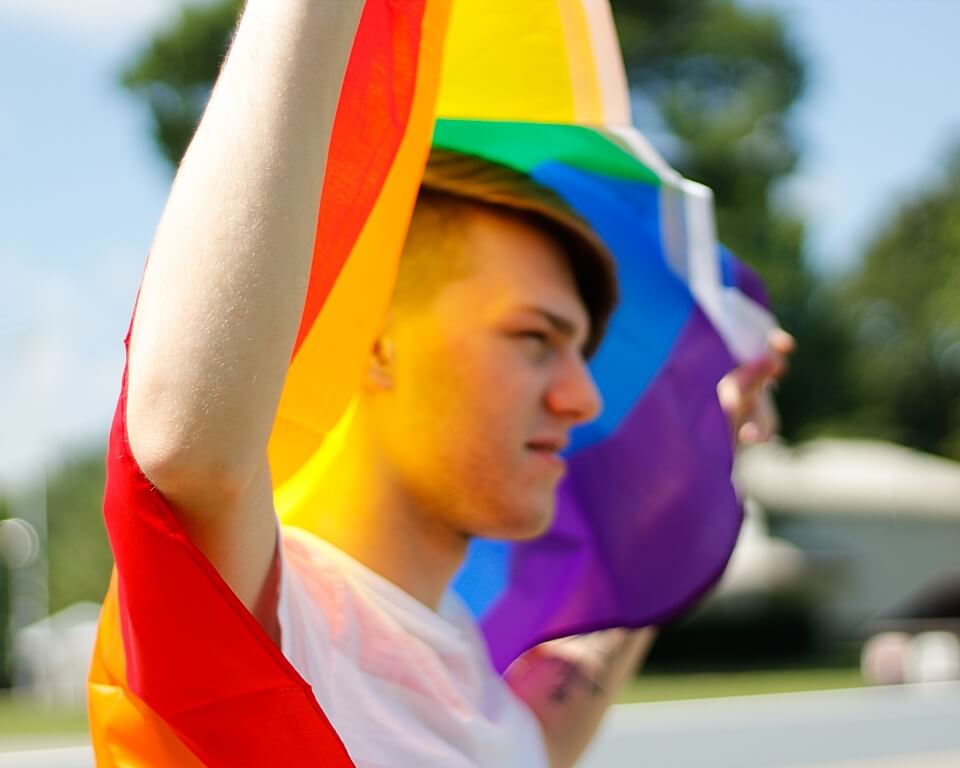 In fact, gender-fluid clothing has little to do with brands and designers. Instead, any piece of clothing or accessory can be gender-fluid if its wearer so chooses. Fashion for all genders, for any human is very personal and styling the fashion is again an individual preference. The utter image of flamboyance and extravagance of Met Gala is a true inspiration for flamboyant designers who would like to explore and push the boundaries of the binary fashion in most prominent cultures today, to be more inclusive and diverse. 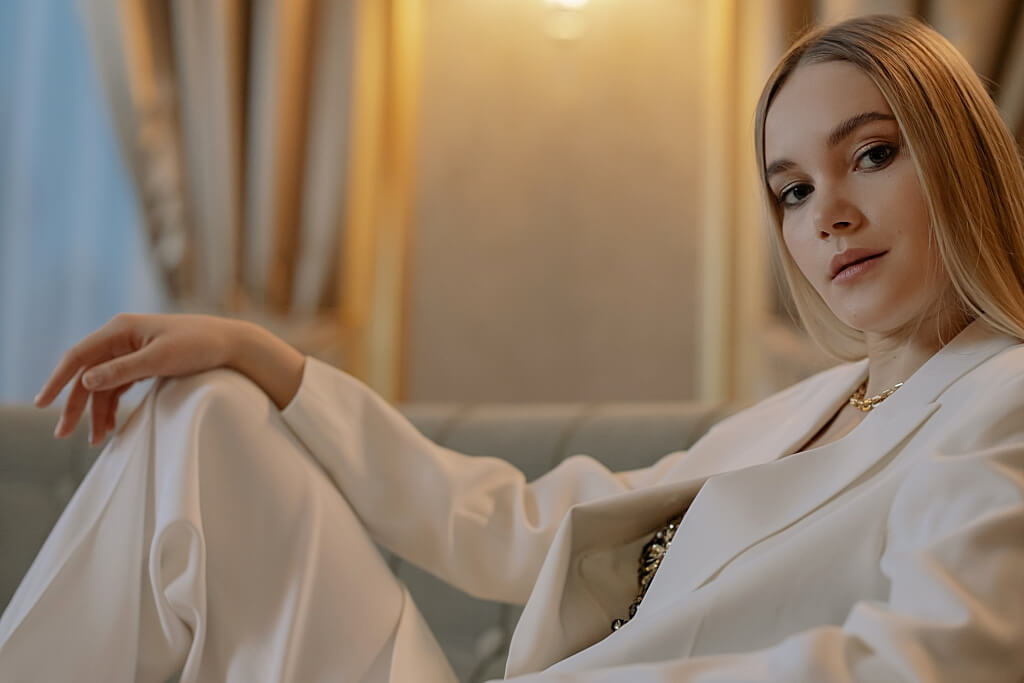 Clothing is one of the three basic necessities of life, making fashion, by extension, one of the most sought-after industries. This only means that by default, fashion is widely used by every human in one form or other.

Today, the fashion industry is tentatively evolving to embrace gender inclusivity. Often referred to as gender-neutral or gender-inclusive, these new styles answer fashion requirements of the LGBTQ community as well as those fed up with limited off-the-rack options and standard sizes that don’t flatter all body types.

“Gender-fluid or gender-inclusive clothing can be any clothing, in theory,” Nick Paget, senior analyst at World Global Style Network, tells NBC. The notion that clothing as an expression of our personality belongs to one gender or another is the social construct that needs disassembling.

It is high time the concept of Gender fluidity is gaining popularity amongst all areas of fashion, including in the couture lines of many top designers. Even with traditional styles or touches of femininity and masculinity present within the garments, many top fashion houses are designing pieces with the intention that they can be worn by everyone, no matter their gender identity. 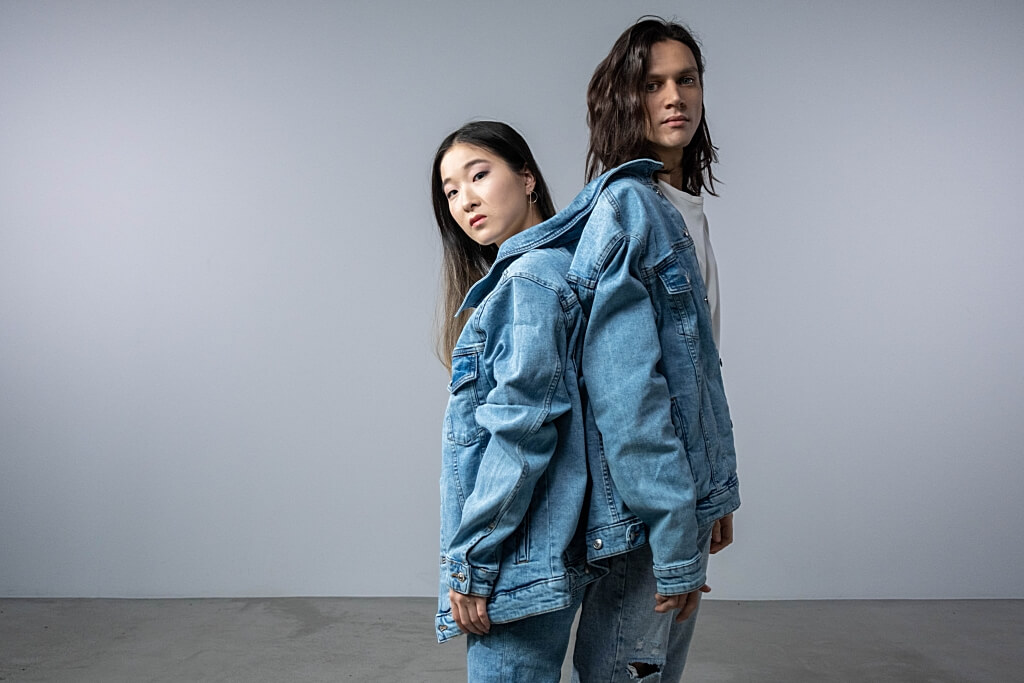 Launching less than a year before, Harry Styles, the heartthrob of many and fashion world’s favourite muse, was on Harris Reed tour wardrobe and recently released his debut collection. Harris Reed is pioneering the gender-fluid fashion movement. Openly gender-fluid himself, Reed says that he hopes that fashion may one day be rid of the menswear and womenswear categories altogether. “Fluidity offers an alternate way of being, crossing and merging masculine and feminine”, Reed explained.

It is no surprise that Harris Reed’s debut collection ‘For Now, Unexplained’ crosses and blends the boundaries throughout, with tiered skirts, magnificent headdresses and suit jackets decorated with cascading tulle – all designed in a way that means the pieces can be worn by everyone, no matter which way they identify their gender. 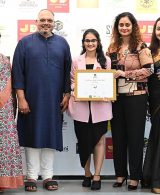 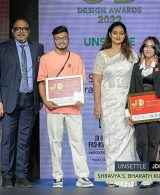