Golden Hour Selfie: What and Why? 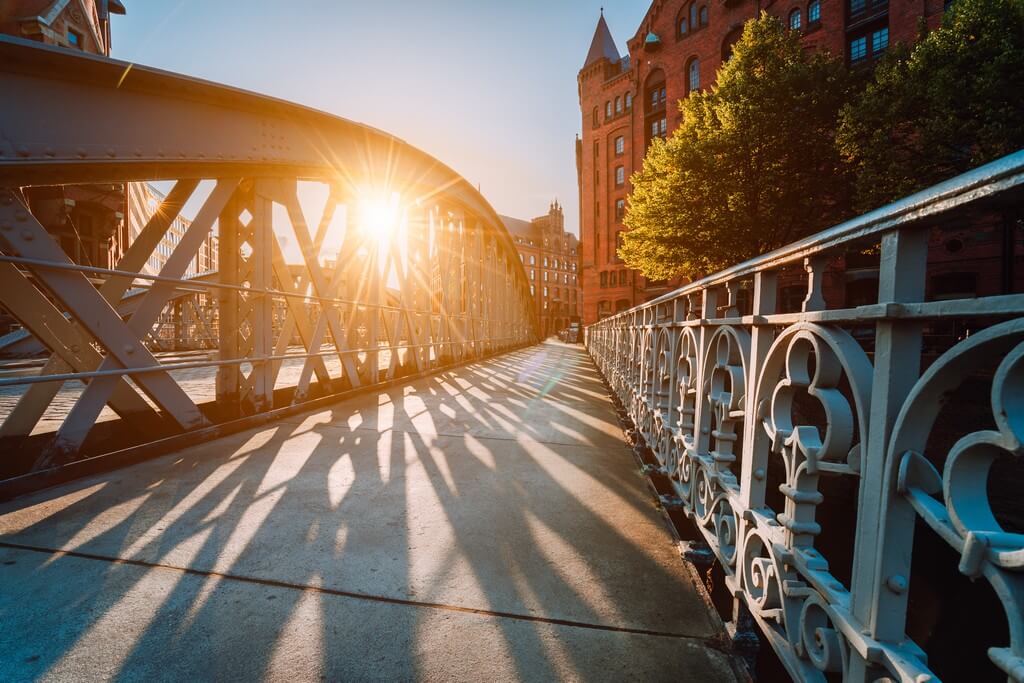 Golden hour selfies? A term that is widely used, but not many are aware of. Golden hour selfies are one of the most popular kinds of selfies that one awaits and plans for. Why so? All photographers love the golden hour.

The exact moment just before the sunset, that is an incredible slice of the afternoon, where everything looks and feels magical. The golden hour selfie is one among the many selfie styles where everybody looks amazing and you can also track the golden hour with the assistance of various apps.

There are a few commonly questions that are asked with regards to the Golden Hour selfies, that are:

Let’s go about these questions, one at a time:

What Is Golden Hour? 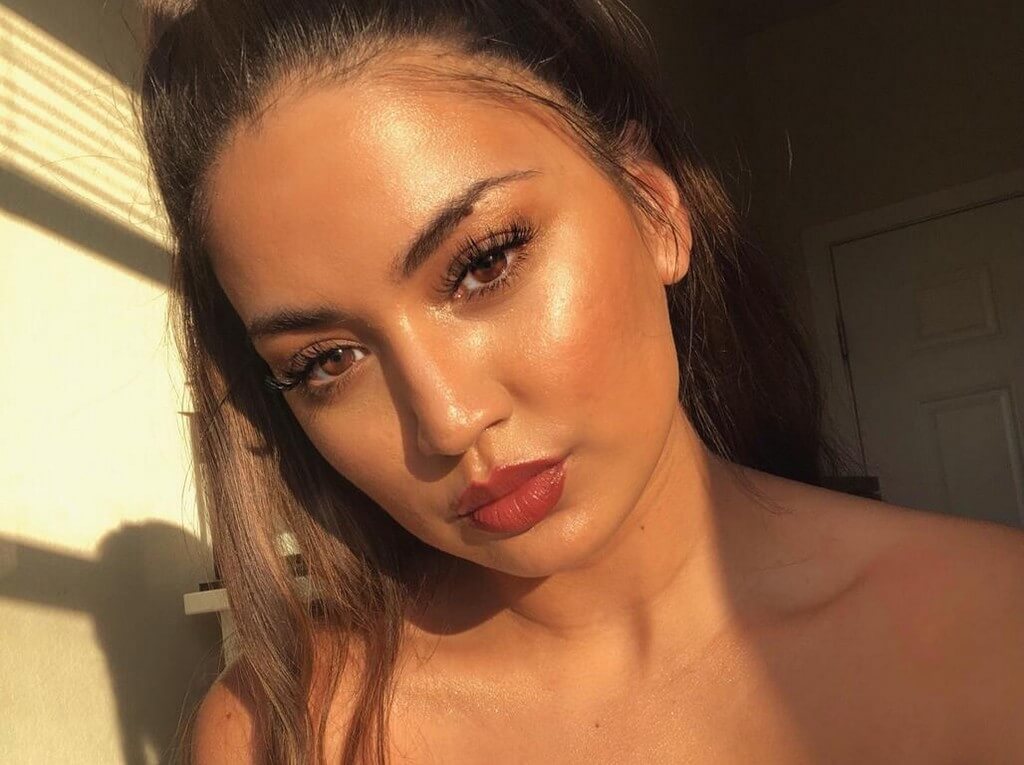 A golden hour selfie, can make the simplest of images look accentuated and magical

The time of Golden hour is just before the sin starts to set below or rise above the horizon. During this time frame, the sunlight still hits the earth directly, however the light when reaching the surface, intensifies and takes ona golden hue before eventually fading into a red tone and disappearing.

The golden hour also appears in the morning, as well as in the evening due the curvature of the earth and the atmosphere acts as the lens that bends the light from the sun post a certain point in the sky. Apart from this, other factors like climatic conditions, quality of air, and any remnants in the air or fog blocking the light will also impact on how pronounced this effect will be on that particular day. The mileage varies from day to day, however it’s always a treat even if it doesn’t appear as expected.

The golden hour completely depends on regions, it may be easier at certain times of the year. If there is a convincing reason as to why one needs to take a golden hour selfie, it is because of the outcome of the image, which makes one look extremely attractive. The reason behind this selfie making one look better is because of the younger and healthier outcome. The lighting during the golden hour is much more welcoming that the lighting that appears during midday in summer, when the shadows and the sun can impact on how the person appears, dramatically. 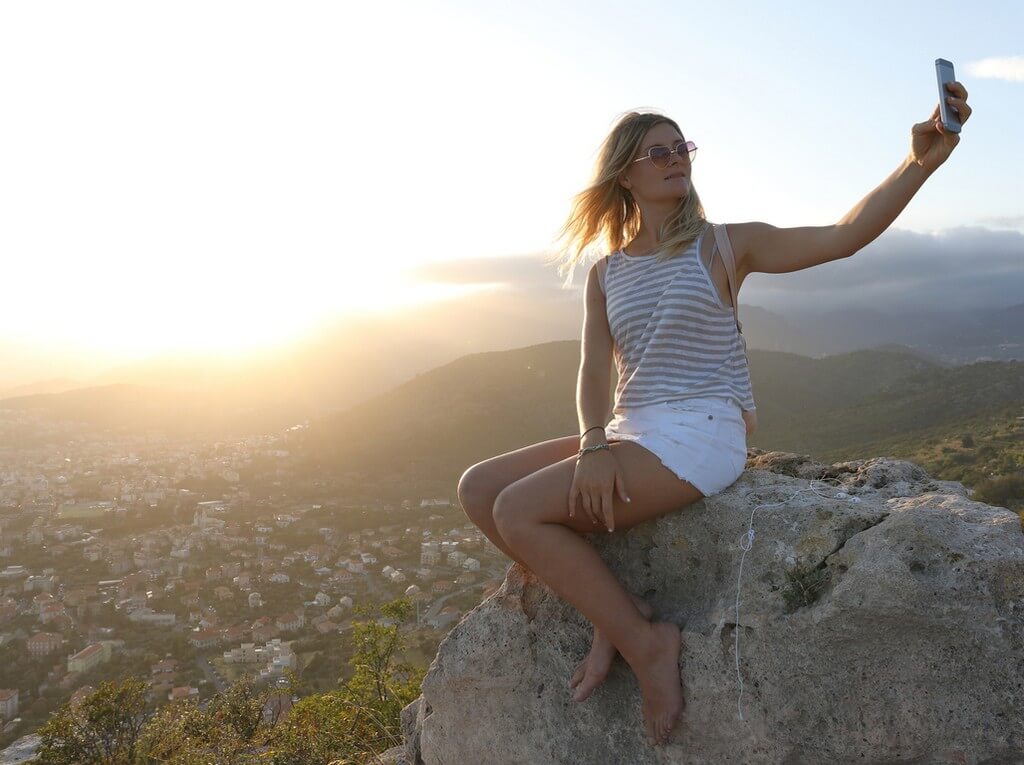 There are various types of selfies, and one of the most popular among them is the golden hour selfie

Selfie sticks have had a bit of bad rep and can visually be displeasing to use publicly, how having one of those comes with various benefits. Similarly, the golden hour selfie, can also be widely benefited from. The term ‘Golden Hour Selfie’ is broad and there are multiple ways to perfect it. Before heading outdoors to shoot, it is always beneficial to do a quick research to ensure the best pictures.

A way of critical thinking before heading towards the next Golden Hour selfie, here are a few tropes that one can consider trying on their own: 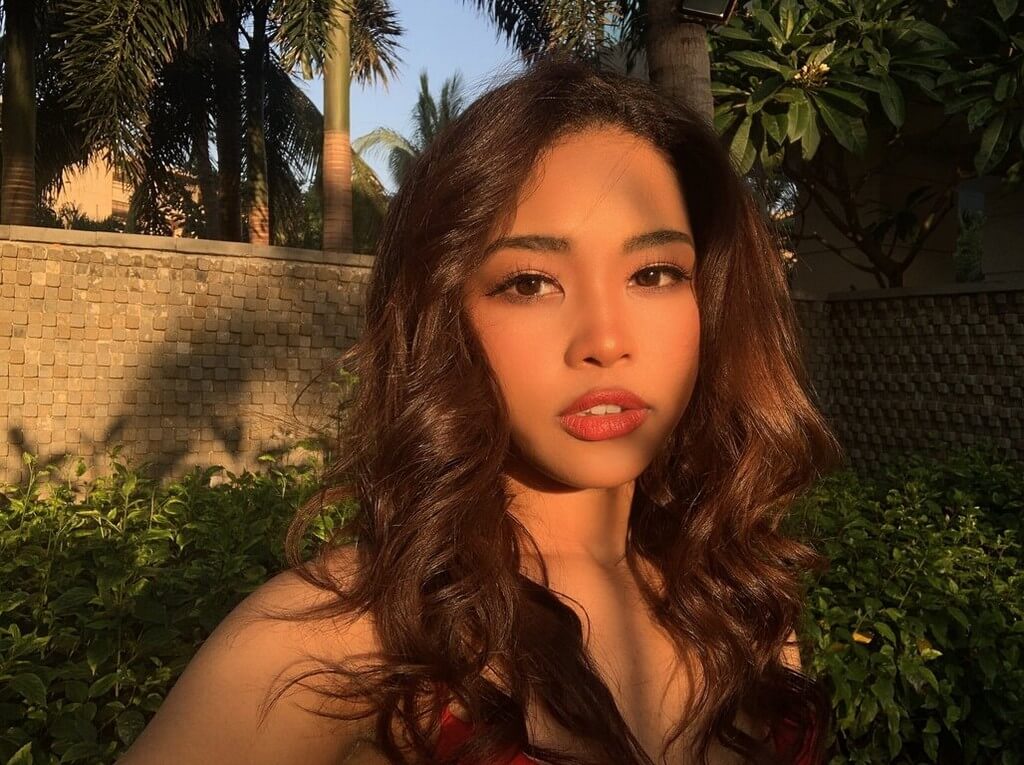 A quick outdoor golden hour selfie, is one that can create background with the magical lighting

The classic spontaneous golden hour selfie where in the spur of the moment candids can offer a circular glimpse of day to day life, regardless of whether it’s on the hustle, or just a relaxing time in the comfort of a home. 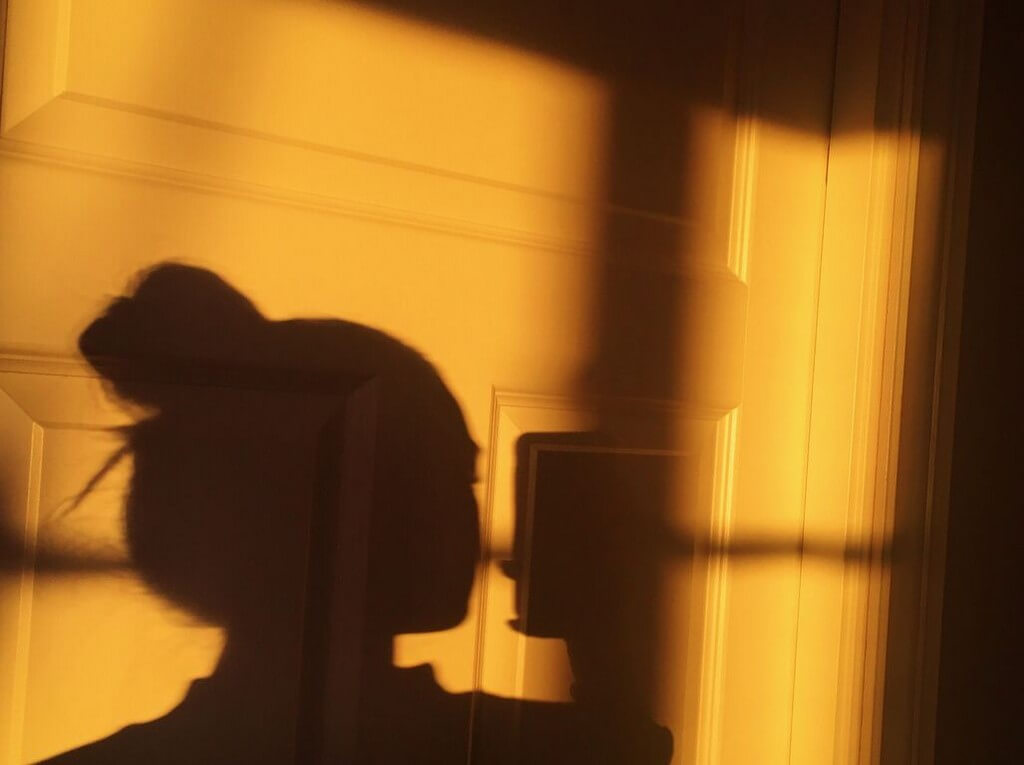 A selfie with the doppelganger shadow, is the easiest way to click an aesthetic image without having to out effort on the way one looks

When viewing a shadow of oneself, there’s always a double look during the Golden Hour. A quick snap of oneself can be an enigmatic and intriguing statement, to showcase on a feed. 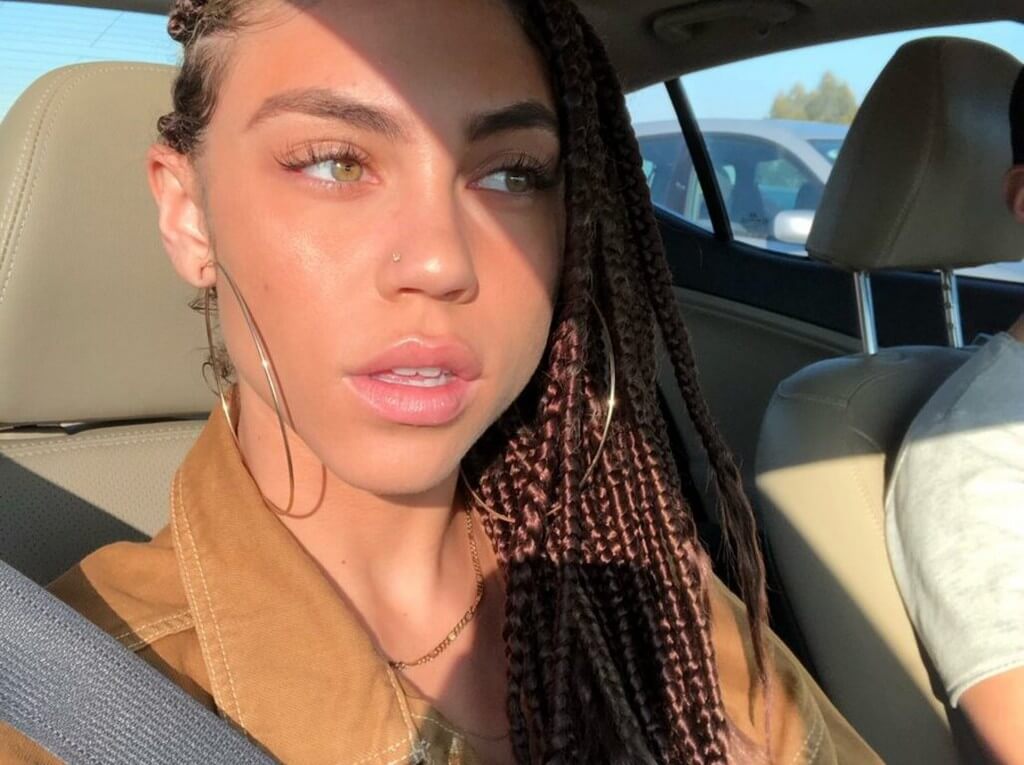 No matter where one chooses to click the golden hour selfie, it is just as god as a one clicked in a fully set up studio

A self-explanatory one that is similar to any other car selfie that clicks the coverage that the vehicle provides acts as a personal studio overhead. This effect is only amplified by the Golden Hour. 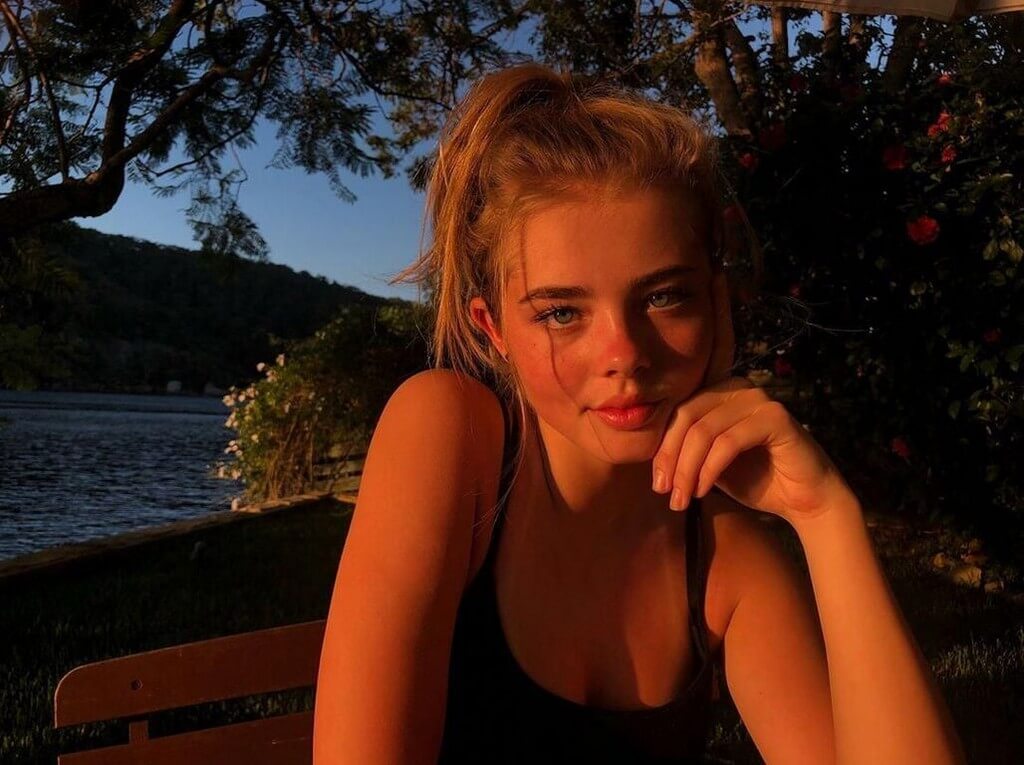 A darker golden hour selfie, brings out a different outlook on the entire image

The richer the tones became, when shot in a darker venue during the gold hour. It brings about a warmer and earthy tone to the image. If mandatory and looking to create something different, a slight increase in saturation and deep tones, can accentuate the entire picture.

How Can One Perfect The Golden Hour Selfie? 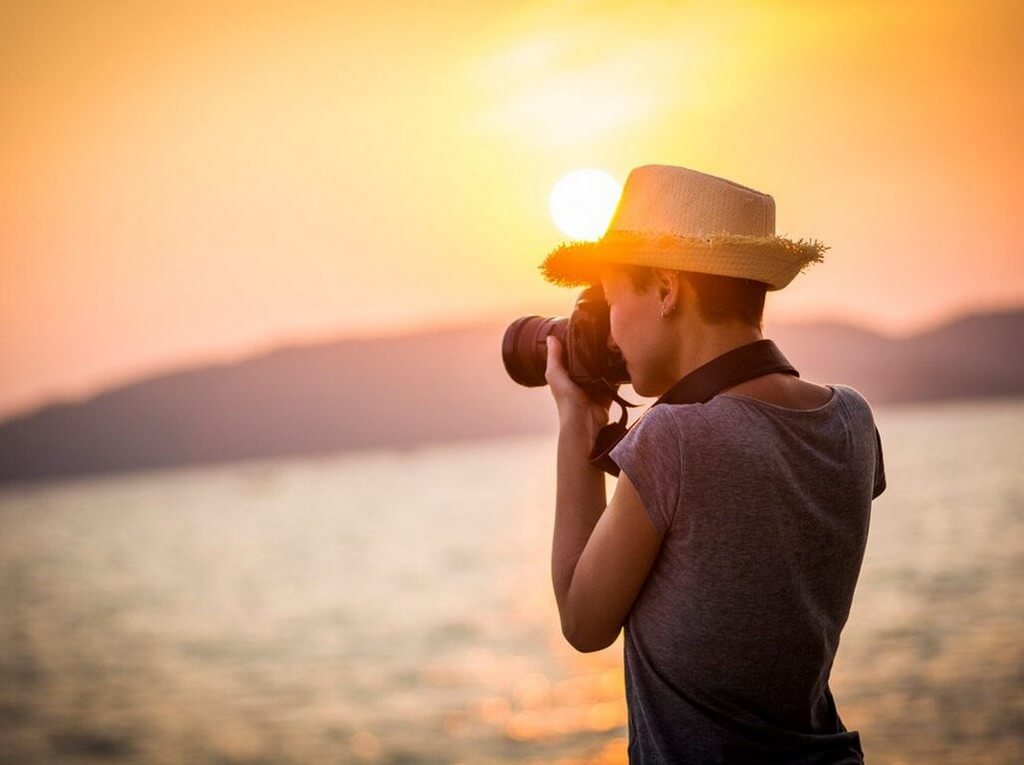 To perfect a golden hour selfie, there are a few tips and tricks to use in this article

Although it may seem easier to click a quick selfie during the golden hour than any other time throughout the day, one can still implement a few tips and tricks to achieve a better picture. The key point to remember when capturing the moment, regardless of location, the enchantment of the image is in the light itself. It has the capability to turn an ordinary space into an ethereal, meditative vignettes. The reason as to why, is because the light comes comparatively from the lower angle in the sky. It creates an exotic and eerie effect which strikes the face. At a much more flattering angle to boot. The image should have more exposure towards the brightest part without the clipping of the image.

Golden Hour, The Best Time For All Types Of Photography 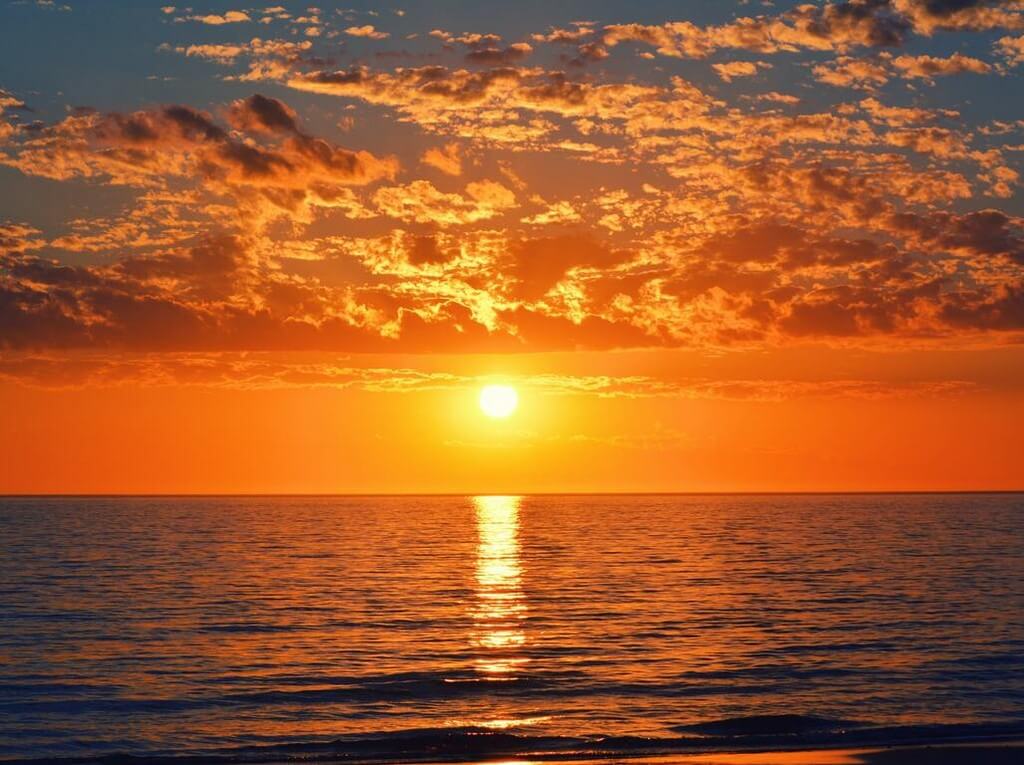 Golden hour is perfect for all kinds of photography, regardless of the location

When viewing an instagram feed, there’s not far that one needs to scroll before finding a golden hour selfie. It doesn’t come as a surprise that this particular selfie type is as popular as it is. The effect that this lighting provides brings out the beauty wherever it may be clicked, making it dreamy and warm. This golden hour lighting can be used in various types of photography.

Golden Hour selfies are loved by many for the sole reason that they are just as artistic and as convoluted as one wants it to be. It can be captured from an angsty and grungy to spiritually to the latest form of identity crisis of an individual. It doesn;t take much, during this time of the day to create something exceptional through a selfie. The types of photography and styles of Photography are so many that each one has their unique style and outcome.

Golden Hour Selfie: What and Why? 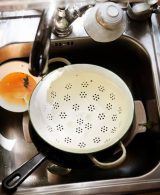 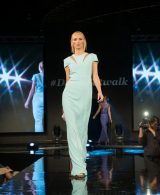