Iconic Fashion Trends That Trickled down from Movies and Cultural Movements 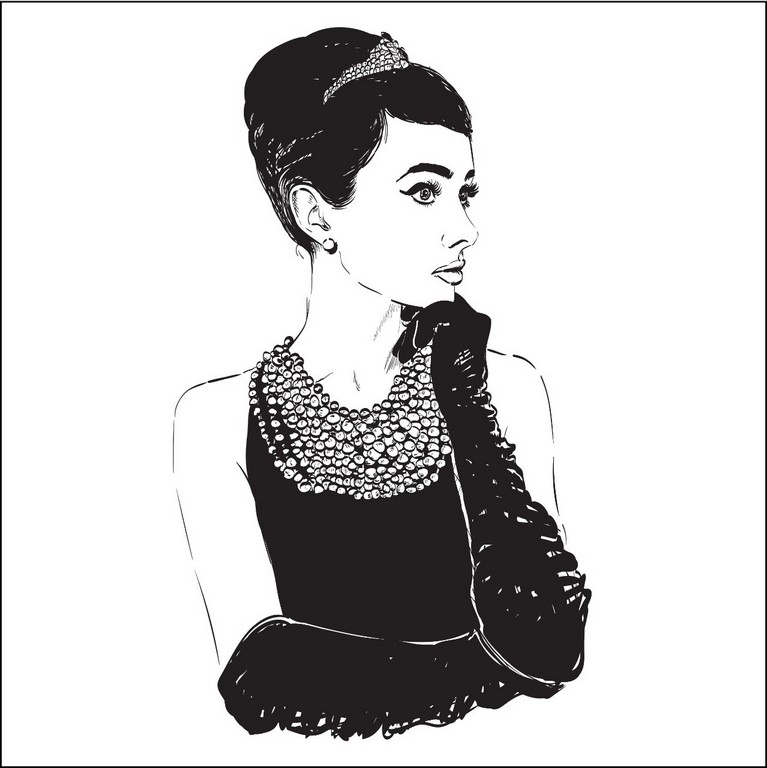 Iconic Fashion Trends That Trickled down from Movies and Cultural Movements

If you too are smitten by the appeal of the little black dress, you can blame Audrey Hepburn for giving it the iconic status that it enjoys in the fashion world. When the romantic comedy ‘Breakfast at Tiffany’s’ released in 1961, her LBD, three-strand pearl necklace, oversized sunglasses, and chic updo caught the imagination of the fashionistas and the look became an instant trendsetter. Even today, the LBD continues to be a popular fashion trend.

There’s no denying that Annie Hall is one of the greatest movies of all time. Thanks to the style portrayed by Diane Keaton in the title role, this romantic comedy of 1977 set new fashion trends. She was seen wearing baggy trousers, a hat, and a tie. Her mixing and matching of men’s and women’s clothing were so well-received by the audience that they soon started following it as a fashion trend. And, why not? After all, the style was all about wearing comfortable clothes without worrying about fitting, gender, and even seasons. 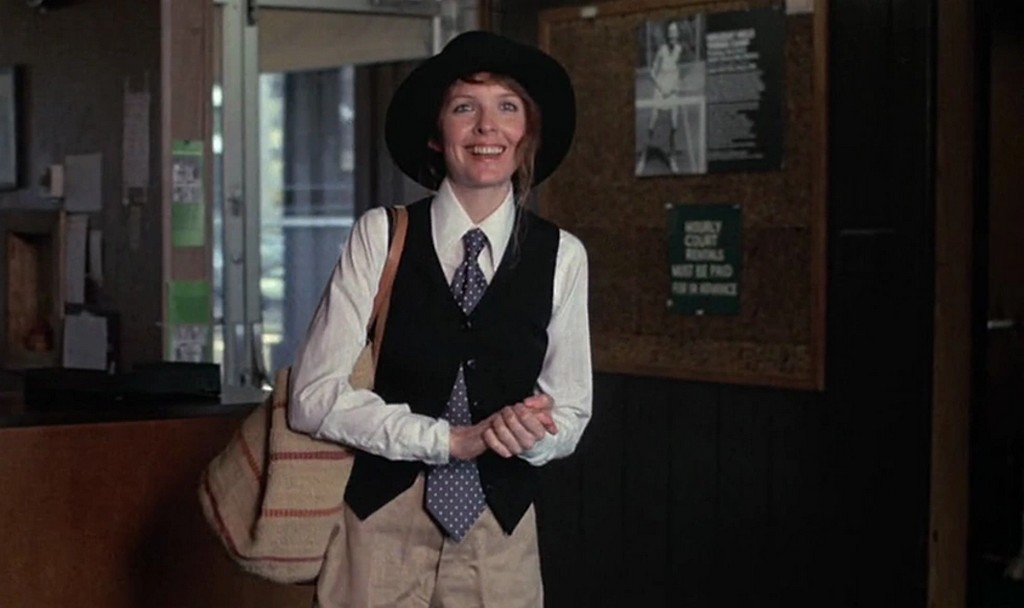 When the romantic drama Flashdance released in 1983, it did more than attain surprise box-office success. The movie made young women fall in love with collarless sweatshirts. The off-shoulder look of Jennifer Beals sporting the grey sweatshirt resonated so much with the audience that they wasted no time in adopting this style and it turned into a fashion trend.

It was Molly Ringwald who showed in Breakfast Club that leather jackets can transform any costume into an eye-catching outfit and how! This 1985 comedy-drama saw the teen movie queen of the 80s era take the leather jacket look to another level altogether. Though her suburban princess look in pink was also quite inspiring, it’s the leather jacket that made fashionistas sit up and take notice. 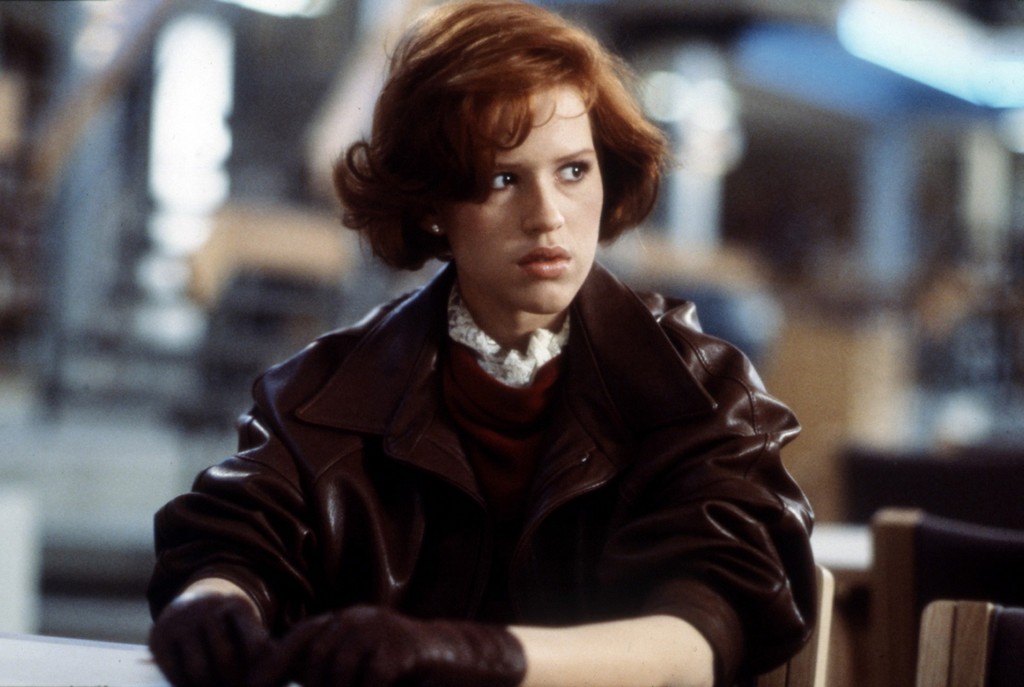 Glam found a new name in Madonna! Considered the pop diva of fashion, Madonna always made heads turn with her on-stage and off-stage appearances. Costume couture remains the strong point of her fashion choices. No wonder she made wearing the bustier into a fashion trend altogether.

Learn more about iconic styles and create your own with a Diploma in Fashion Design from a reputed design institute – JD Institute of Fashion Technology! 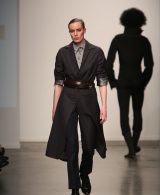 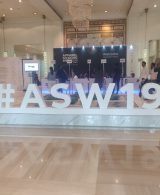