Who Wears What: A Look into Gender-Bending Fashion 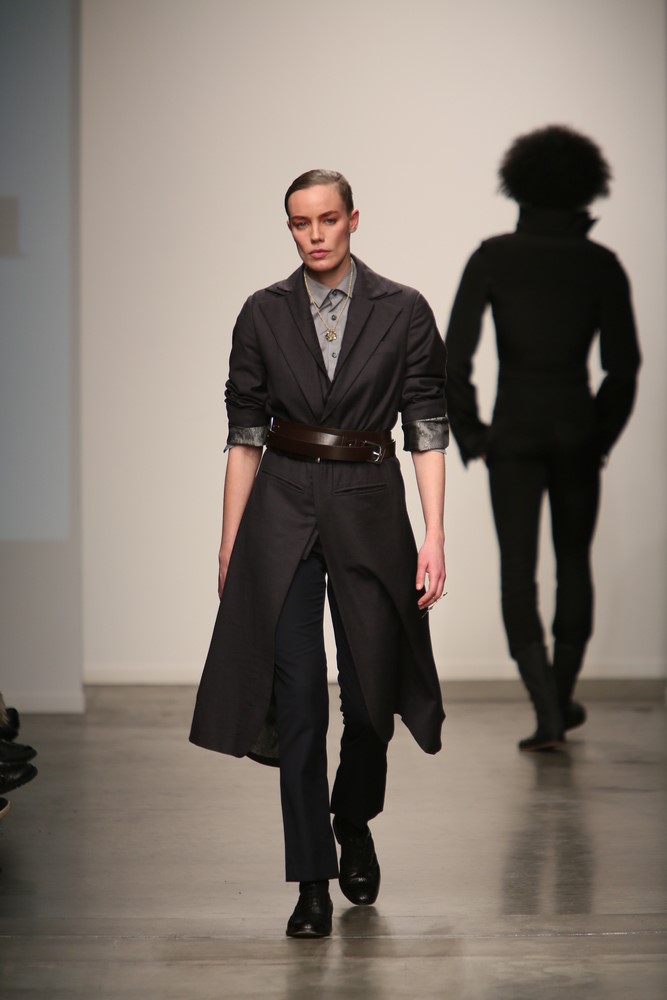 Who Wears What: A Look into Gender-Bending Fashion

Clothes have no gender, but they often act as the means through which gender is distinctly expressed. In fact, gender distinction through clothes starts right from birth. That’s why infant girls are draped in pink while infant boys get swaddled in blue, and the lines get drawn early on. And, this distinction continues, skirts defining a girl’s attire, pants outlining a boy’s getup, and so on. But, with the emergence of gender-bending fashion, things are due for a change. Let’s take a look into gender-bending fashion and its rising popularity.

What Is Gender-Bending Fashion?

Gender-bending fashion is about defying the rigid gender defining clothing norms. You can flaunt cross-dressing, as well as androgynous dressing options, to express your gender-fluid fashion sense.

The Emergence of Gender-Bending Fashion

Gender-bending garments aren’t an entirely new thing. But, until recently, the choices for people aspiring to flaunt such garments were limited. Also, while women took to androgynous fashion some time ago, the men’s fashion world is warming up to this idea only now. Though, even high-end fashion houses are yet to embrace this norm entirely, contemporary designers are doing their bit to highlight this trend on the runway.

How Gender-Bending Fashion Is Gaining Popularity?

With fashion designers finally opening up to the concept of unisex garments, gender-bending fashion has started to receive wider acceptance among the masses. Several brands are offering gender-neutral garment options, which are also helping the cause of this fashion norm. But, more than anything else, it is the people exercising their choice of refusing to get defined by what they wear that is bringing the waves of change. 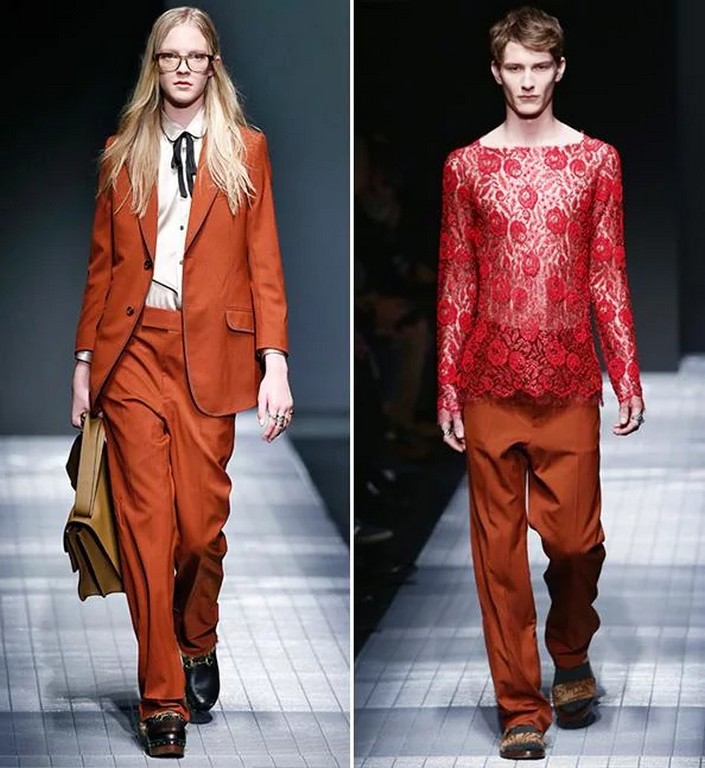 Gender-bending fashion is still in its nascent stages. There’s a long way to go to make it a mainstream fashion trend. But, the lines between men’s and women’s fashion are steadily getting blurred. This trend is definitely set to make its mark and pave the way for a revolutionary change, not just in the fashion world, but the society as a whole. All in all, it is creating a wider acceptance of styles not defined by any boundaries and learn how you can at JD Institute of Fashion Technology with their numerous design courses! 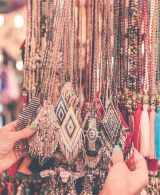 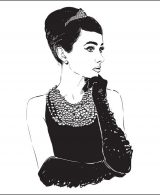