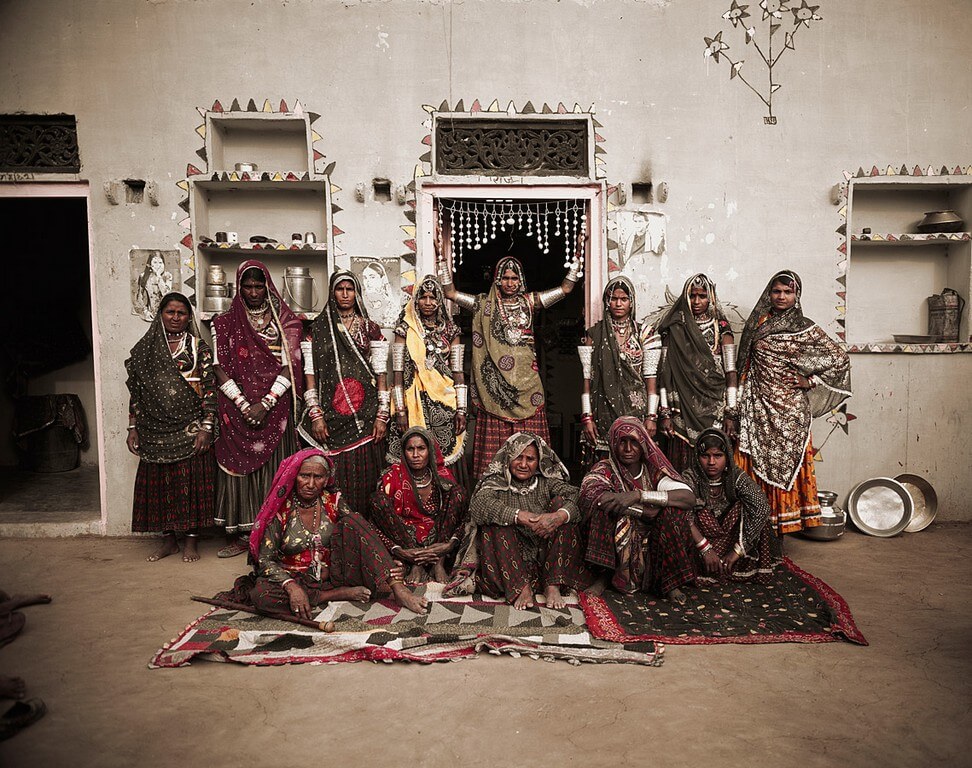 Indian Culture has been a part of most global trends around the borders of Europe, America and Asia. The Indian are recognised for their eye-catching beauty and fashion. Additionally, they are known  for their rich hereditary arts and crafts, which is evident with the widespread of priceless paintings and sculptures spread across the subcontinent.

Indian Culture impact on global fashion is not a new prodigy. As the fashion market began its expansion to different contents as the market demand increased, indian clothing brands have gained enormous popularity in the global market. 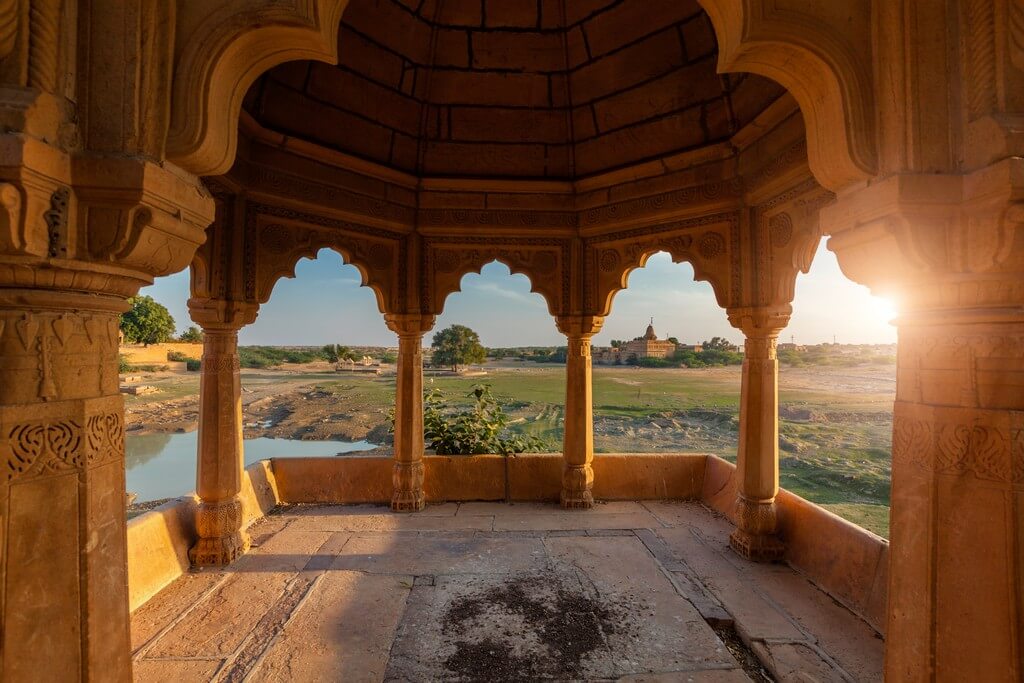 The popularity is due to the comfort, durability, style and designs that have been portrayed along with the flexibility of the clothing for various occasions. Adding to which, their eye-catching appeal is also one of the factors to its popularity. 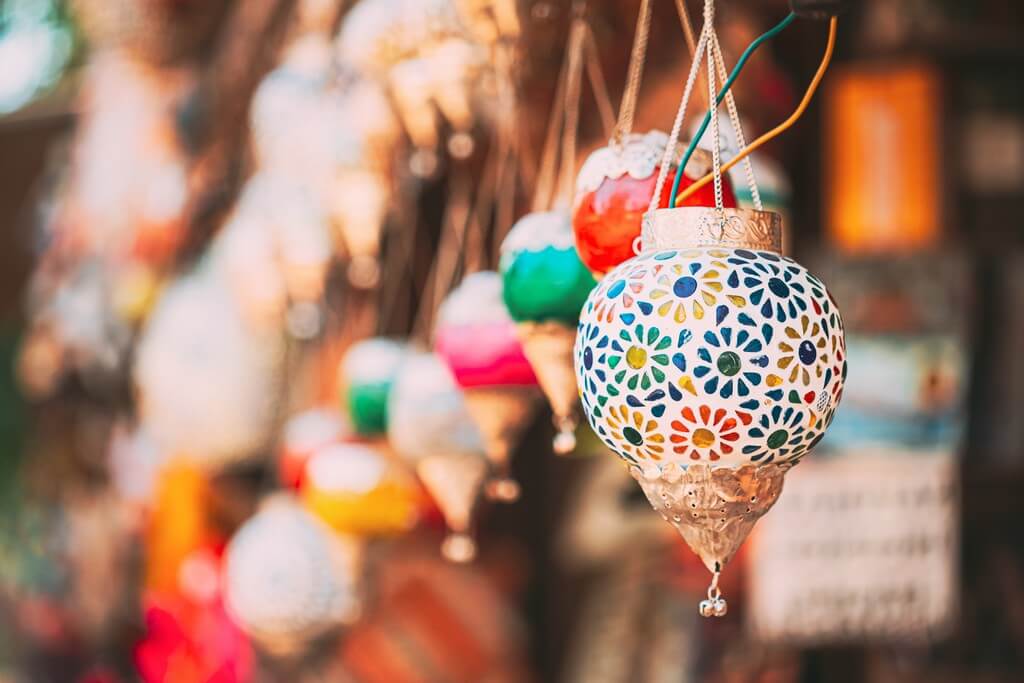 As Indian is one of the oldest civilizations in the world, for a while now, it has been taken as an inspiration by numerous designers for their passion in fashion and dressing up. Indian are known as the most stylish and confident people when it comes to carrying out a design. Hence, with the help of various national and international fashion associations have helped in advertising India globally for its culture.

Global Fashion Trends From India That have Gained International Fame 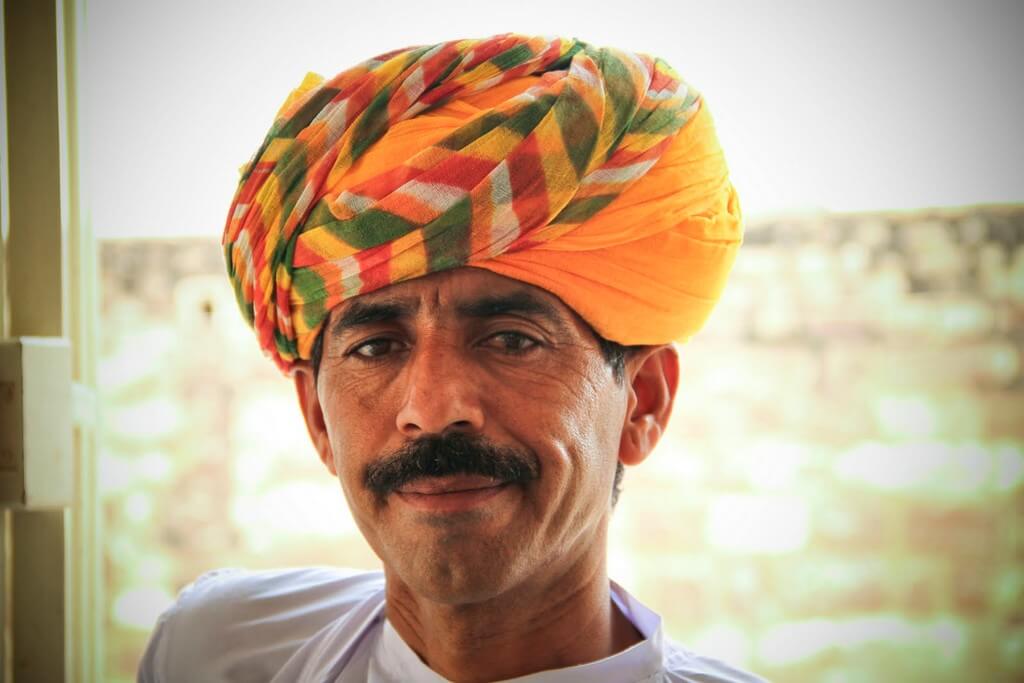 The most famous headgear that was taken as an inspiration for various designs on the runaway is the ‘Turban’ that is found worn by the men of north-eastern regions of India. This is one of the staple wardrobe accessories for the men in nirth-eastern parts of India. A ‘Turban’ is a symbol of culture and respect that is now identified world-wide.

Luxury brands such as Gucci and Chanel have also presented the ‘Turban’ in their collections back in 2012 and 2018 runways. 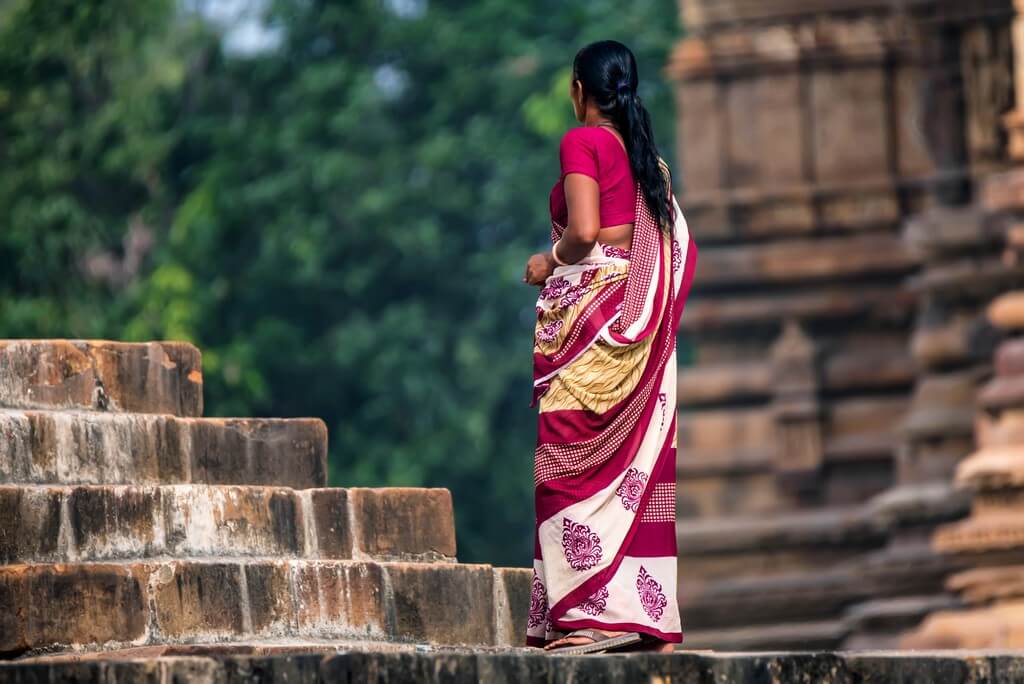 Sarees are one of the most cherished clothing in every Indian woman’s wardrobe. The saree is draped in various styles as per the culture in that particular region of the nation. Every tourist who visits Indian will try on a saree as a sign of embarrassing the culture and tradition.

Sarees have been worn by many models, but one of the most well-known supermodels, Gigi Hadid has worn the saree across her waist as a fashion statement in 2018’s fashion week. 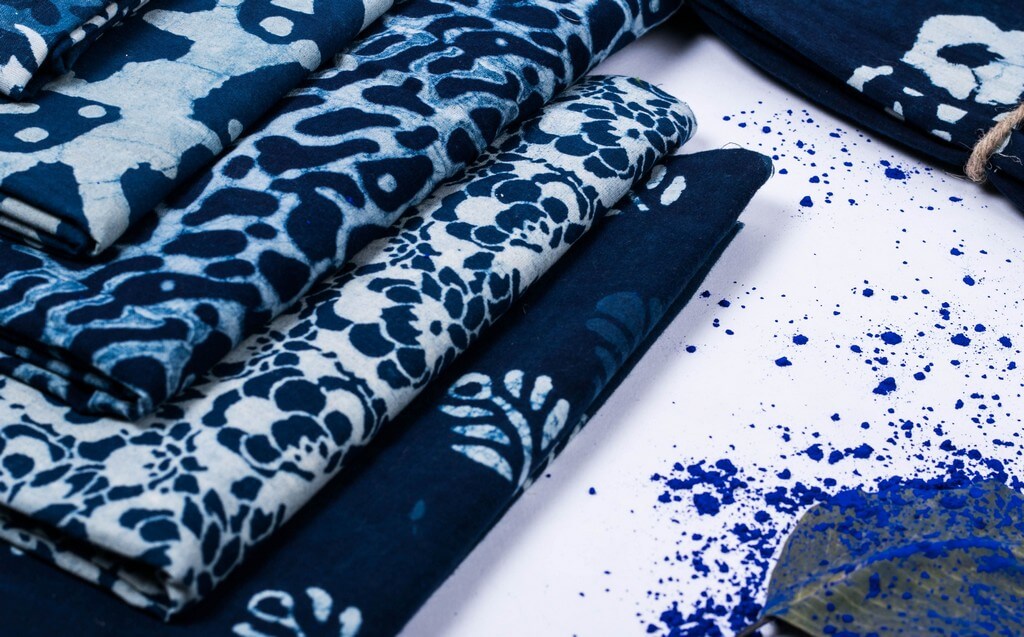 The indian inspired ‘Indigo Prints’ radiate a sense of flair. It is mostly worn during the summers by people from the countryside. With a slight hint and twist of modernism , it is infused in many global businesses today. All forms of garments such as dresses, skirts, jackets, and more are being designed with Indigo prints. 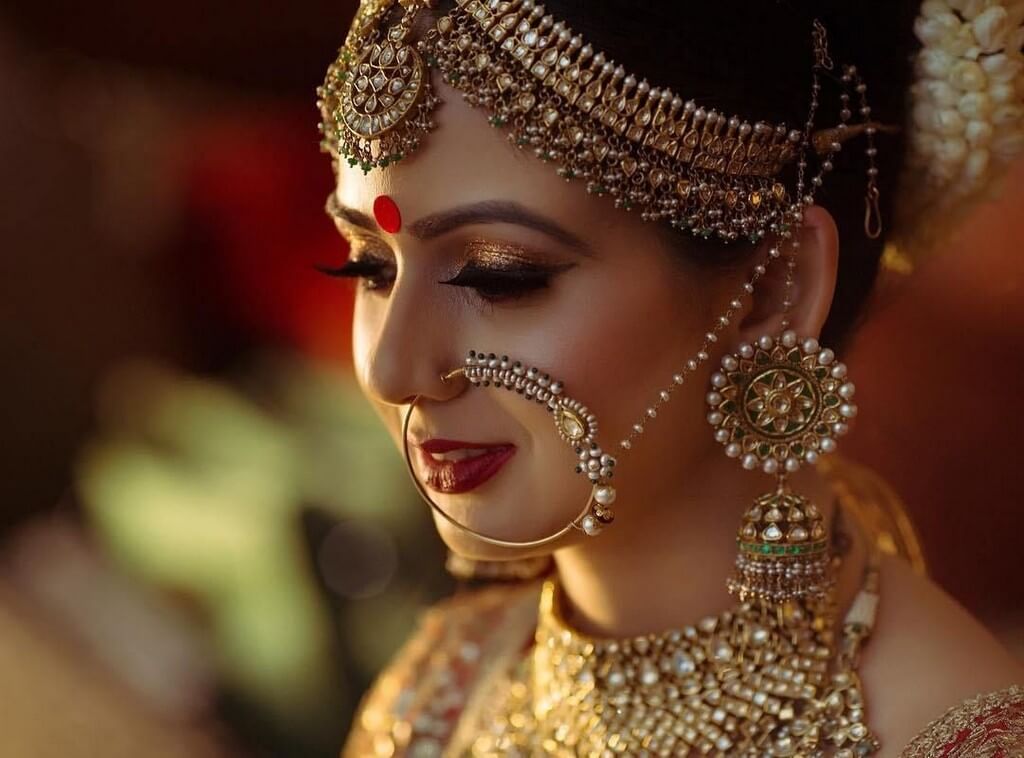 A nose ring is an ordinary and commonly worn on a daily basis by Indian women. This piece of accessory gained a wise recognition in the global fashion market and has been used to enhance garments on runways by many designers. The most popular nose ring is the ‘Nath’ which has been addoned by many across the globe for its simple yet charming appeal. 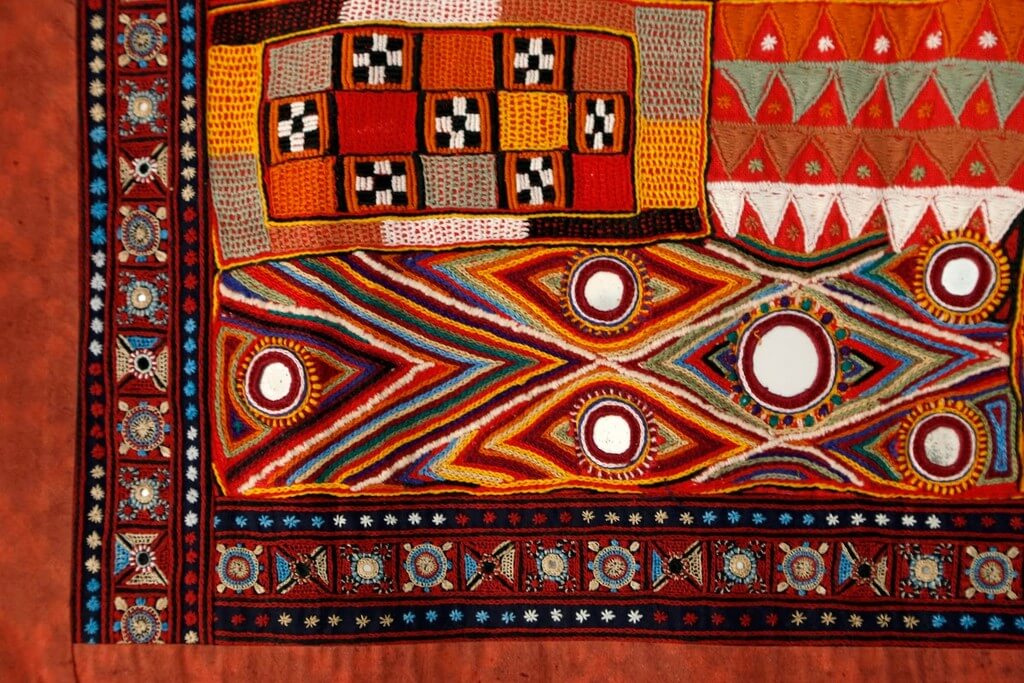 India is the centre for experiences and perfectionist embroiderers. The artwork and handwork in the embroideries symbolize India’s diversity. Christian Dior’s Alberta Ferretti draws influence from India. Even purses and footwear are embellished with exquisite and exquisite beading, needlework, or rhinestones.

Indian culture will always have a special place in the hearts of Indians and foreigners alike. Because of the richness of Indian art, customs and traditions have made it a momentous cultural heritage for the country which made them traits  that have been incorporated into Indian clothes as well. There are various reasons as to why India has gained a lot of importance. It has given rise to several of the most influential fashion trends in the world, which in turn resulted in  pushing boundaries, drawing ideas from them and building your unique style. India’s numerous fashion trends provide you with the freedom to offer and showcase your flair. 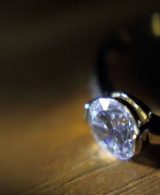 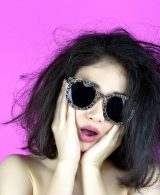