Makeup – The best accessory to the look which sparks your personality 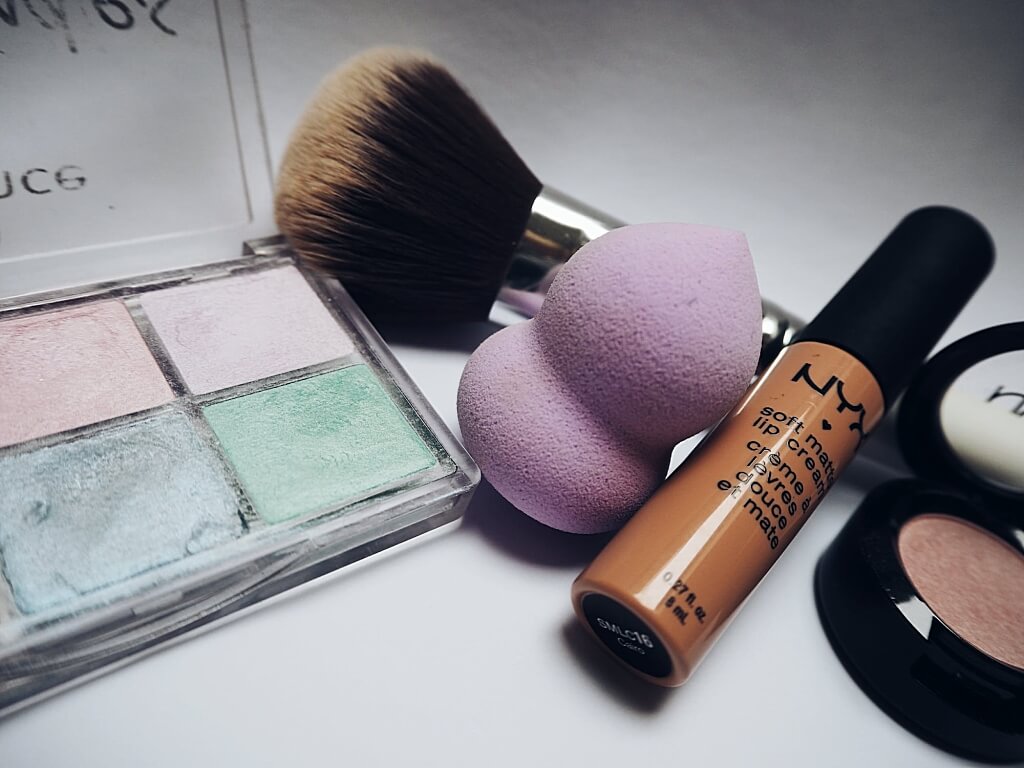 Makeup is like a supplement, which balances the overall look. It is not donned only during ceremonies or festivals; it is used on regular basis too. People use it essentially to highlight their features. A unique aspect of makeup is that it changes constantly with social media trends and celebrity fashion.

Makeup was first used in ancient Egypt, where it served as a marker of wealth. This fact is supported by the Egyptian art which dates back to 4000 BCE. Both women and men were known to use makeup. The elements of makeup popular during this time were kohl, white powder to lighten skin tone, and green colour eye shadow (which represented the gods Horus and Re).

Rich women in ancient Rome did not apply their makeup themselves. They had female slaves called Cosmetae who would apply it for them. Wealthy people bought imported makeup, while the poor could only afford cheaper knock-offs. Due to this issue of poor quality of the products, women needed to reapply their makeup several times a day. 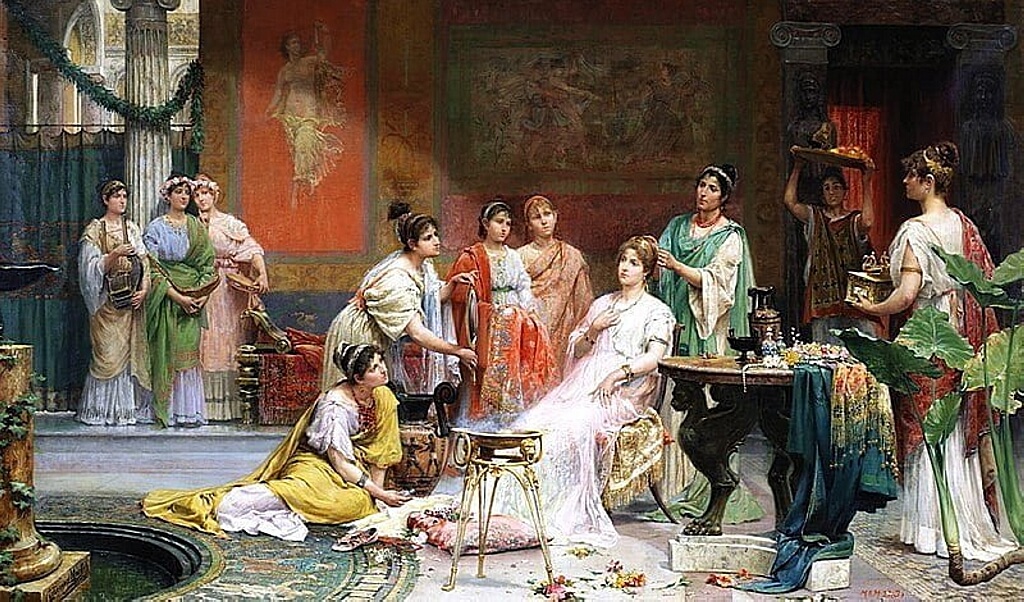 Makeup was popular in the Byzantine Empire and the citizens gained an international reputation for vanity. The Renaissance era embraced all forms of physical beauty through hair dye and skin lighteners. There was a widespread movement against makeup in the mid-19th century, when Britain’s Queen Victoria declared it to be vulgar, and soon went out of fashion. During this period, women used to pinch their cheeks and bite their lips to achieve a flush of colour similar to that of blush.

During the 1920s, makeup such as red lipstick and dark eyeliner, re-entered the mainstream which gave the beauty industry a financial stability.

Eventually, it regained its mark of wealth and status. Women began to take makeup as a necessity and not as a luxury.

The evolution of makeup saw a switch from unconventional methods to modern makeup products. There are several reasons why people are so much inclined towards makeup. Some of them apply it for having a more natural look, while others love to play with colours and keep experimenting with their look.

Make up is not only used for beautifying, but also helps to feel more confident and improves the mood.

A few important makeup products which one should carry in their vanity are as follows: 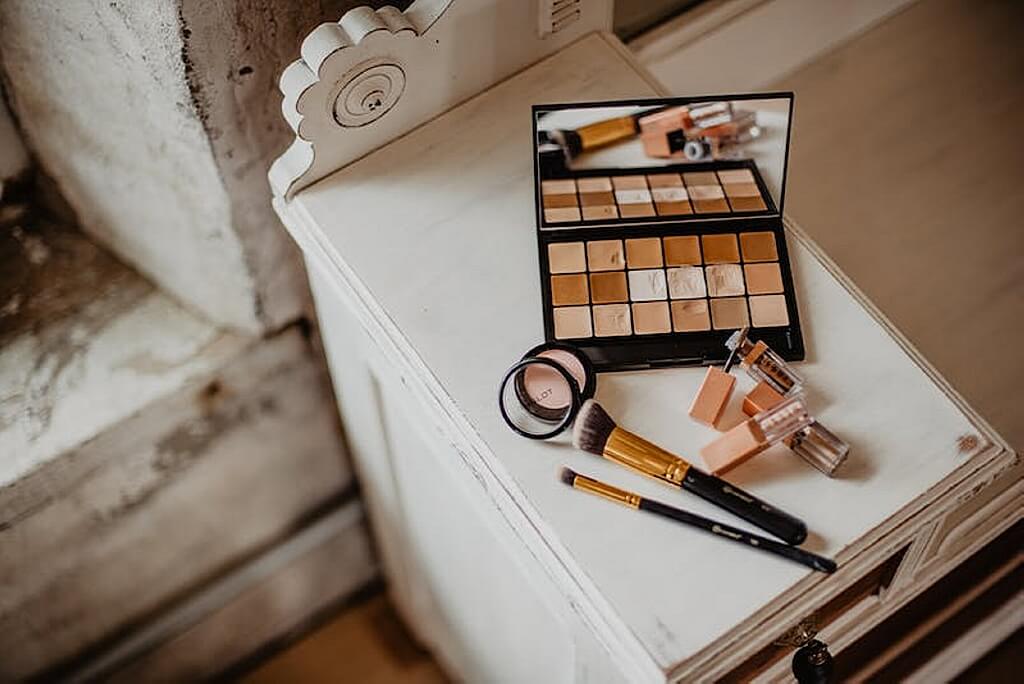 Blush: The primary purpose of blush is to give the skin a naturally flushed look. Since a full face of makeup will look bland, adding a touch of blush to the skin, could give some dimension.

Lipstick: This increases the color contrast of the mouth. Bright shades such as red are mostly worn for informal occasions while subtle colours are preferred for a more formal set-up like work or to meetings.

Contour: Contouring the face, makes it look more symmetrical in addition to sharpening the angles. It also highlights, slim-down or deepens certain features of the face.

Primer: It helps in preparing the skin and creates an ideal canvas to hold to the makeup. It smooths out the complexion by filling in large pores, lines and other blemishes, leaving it with a flawless and even base.

Foundation: They are available in liquid, cream or powder form. It is applied to the face and neck to create an even, uniform colour to the complexion, cover flaws.

Concealer: It’s a versatile product that not only hides discoloration, fine lines, age spots and other blemishes around the eyes, but it can also serve as a base for the eye shadow or lipstick.

Bronzer: It is used to add warmth and dimension to your face, making the skin look flushed with health. It needs to be blended well so that it just melts into the skin.

Eyeshadow Palette: It is primarily applied to the eyelids to attract attention to the wearer’s eyes, making it look more attractive. Eye shadow can also be applied under the eyes, on the cheeks, or to brow bones. It gives depth to your eyes.

Mascara: Mascara adds thickness, length and volume to the lashes, which instantly opens and frames the eyes. It is used to enhance and define the upper and lower eyelashes.

Setting Spray: It is the last step in the routine. It’s a mixture of water and alcohol. A few spritzes can hold the makeup in place so that the makeup will not look flaky.

In recent times there have been a number of innovations and options that have come into the market.

Permanent makeup has seen a huge incline in the last 05 to 10 years. It has become a convenient method to people who have busy schedules. Hence, having permanent makeup has made their lives much easier. It lasts around 12 to 18 months, and it ranges from eyebrows to lips to most recent one which is eyeliner. This is just another example of how society and the social media influence the public to undergo new and upcoming treatments. For example, the singer Rihanna, who is well  known for her music and beauty line Fenty has got a permanent eyebrow feathering done to enhance her eyebrows. 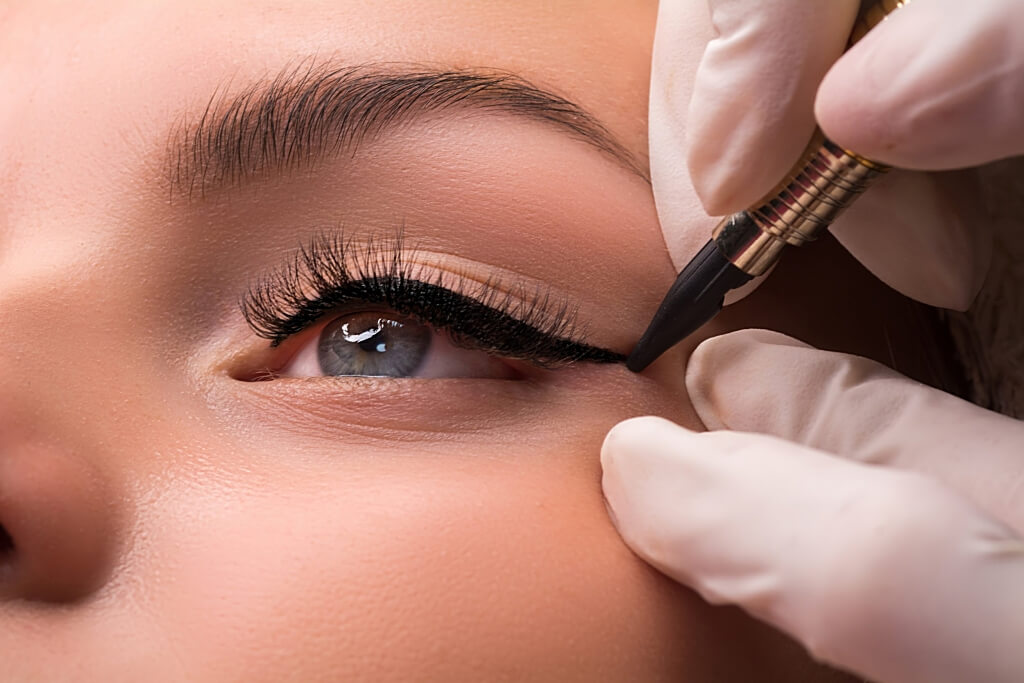 Inclusive beauty is the acceptance of all individuals from all backgrounds, abilities, and appearances. It is about making beauty accessible to all humans irrespective of their race, body type, skin tone, gender, sexual identity, religion, age, or ability. For example, the brand Fluide is on a mission to boost  queer and gender-expansive identities by having  rainbow-hued products which are great for creating bold and experimental make-up looks.

Other brands include Kohl Kreatives Plus which creates make-up brushes for people with visual impairments. Olay introduced the Easy Open Lid to improve the accessibility of its moisturisers, with a wing cap, an extra-grip raised lid and braille text. The lid was developed in collaboration with consumers with a range of disabilities, such as limb differences, chronic issues, and visual impairments. 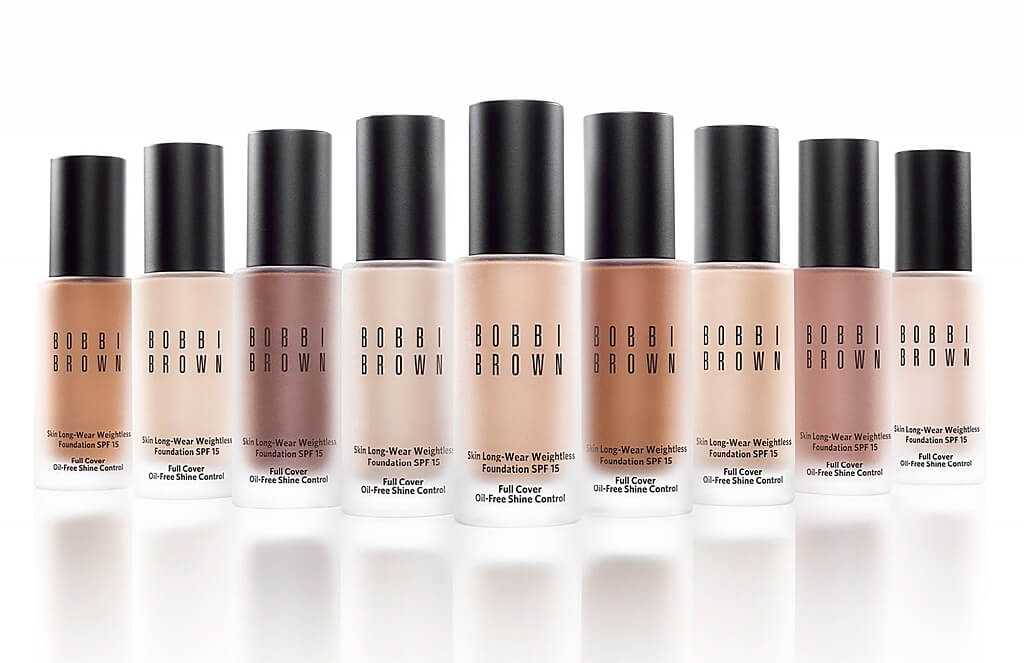 Lancôme launched its inclusive “My Shade, My Power” campaign to celebrate diversity in 2017 that featured 40 women from different parts of the United Kingdom. These women with various skin tones belonged to different ages and ethnicities. The brand Bobbi Brown, emphasised inclusivity in 2016 with the launch of “Be Who You Are” to honour 40 women of different races, backgrounds and skin tones. Their best-selling foundation comes in 42 shades. Tinted brand’s huestick’s red shade was developed without the red pigment carmine, making it safe to use around the eyes.

Few other brands include: Morphe, Too Faced, Make Up For Ever, Estée Lauder, Maybelline, Cover FX, Haus Laboratories, MAC Cosmetics.

Makeup adds an element of glamour to life an everyday look. Whether one uses it for day or night wear, it is has become a staple among women. Over time, we have found men embracing makeup too. It is inclusive and rapidly changing pertaining to the needs of the society. 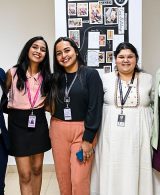 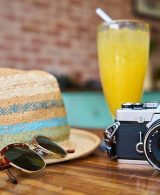