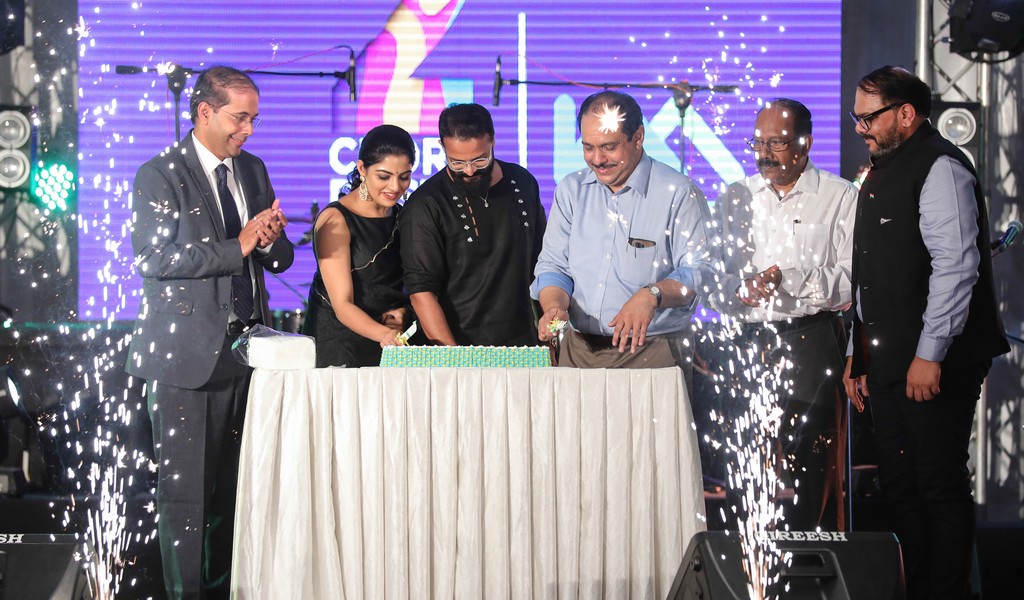 The Kochi Metro is an express transport system, serving the city of Kochi, Kerala. It was opened to the public on 17th June 2017, within four years of starting construction. It was the fastest completed metro project in India until the Lucknow Metro overtook it. The Kochi metro project is the first metro in the country, which connects rail, road and water transport facilities.

Kochi Metro was applauded for its decision to employ women from Kudumbashree community and also members of the transgender community. The system is also involved in sustainable initiatives with the introduction of non-motorized transport corridors in the city, installation of solar panels for power and vertical garden on every sixth metro pillar. Every Kochi Metro station is designed on a specific theme around Kerala culture and geography.

Kochi Metro celebrated 2 crore Fiesta on Friday, 22nd March 2019, to commemorate its 2 crore riders. Mollywood actors Jayasurya and Nikhila Vimal attended the function at Edapally Metro Station. A musical programme and a fashion show by JD Institute of Fashion Technology alumni was organised in connection with the event. The garments displayed on ramp included “Mellowness”, “Amyrah”, “Actinovolia” and “Techno Rover”. They conveyed dressing for breast cancer survivors, bridal wear on a lower budget, dressing which reduces radiation from mobiles and a collection inspired from the concept of digital nomads. 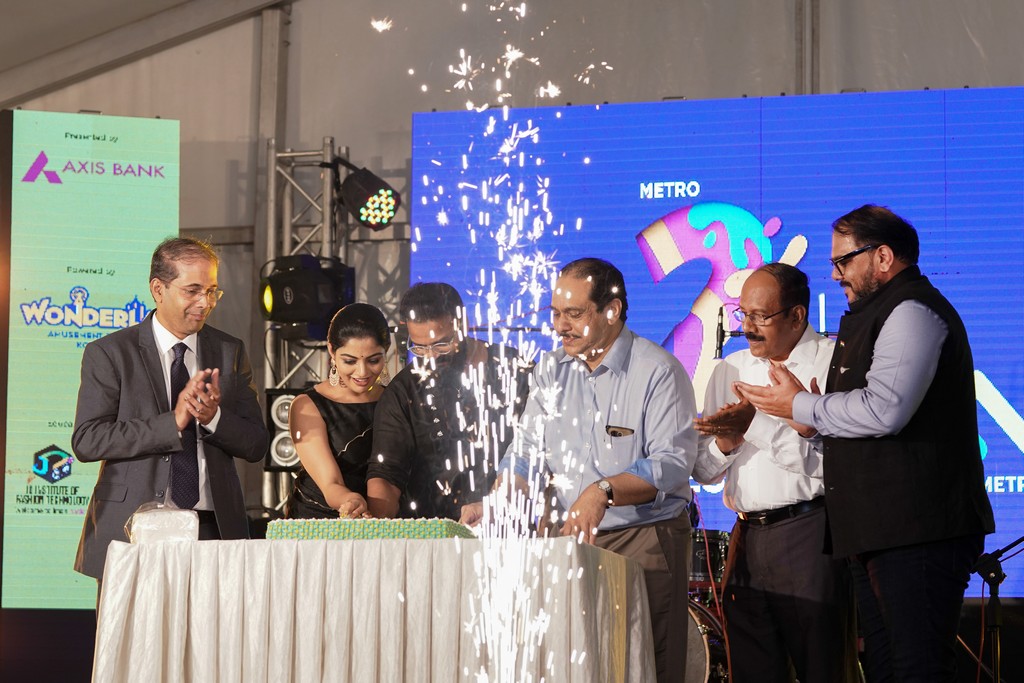 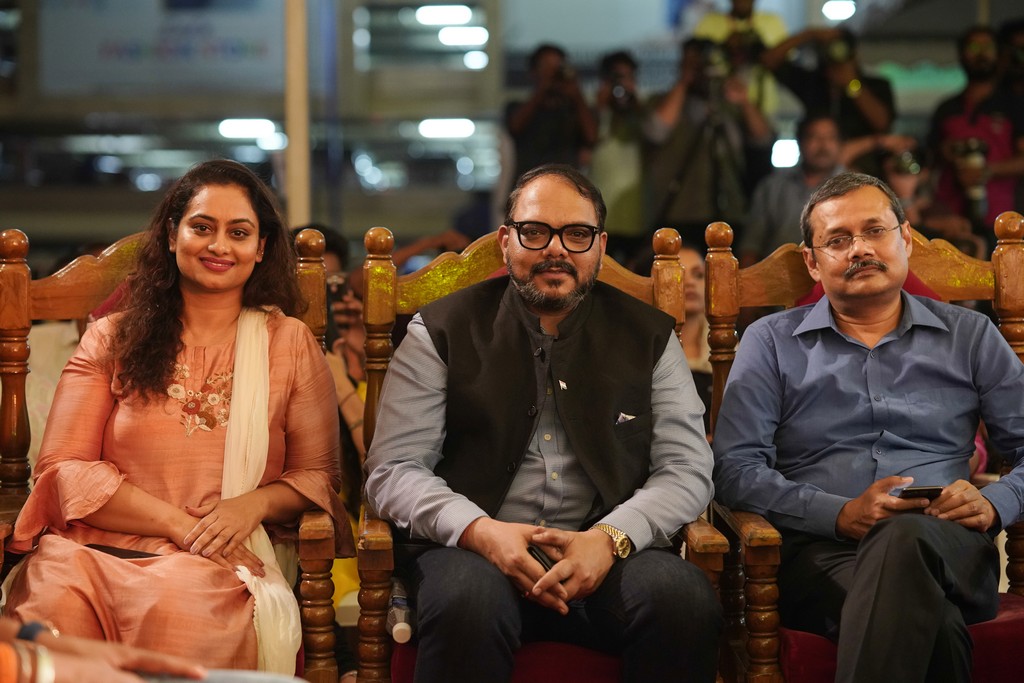 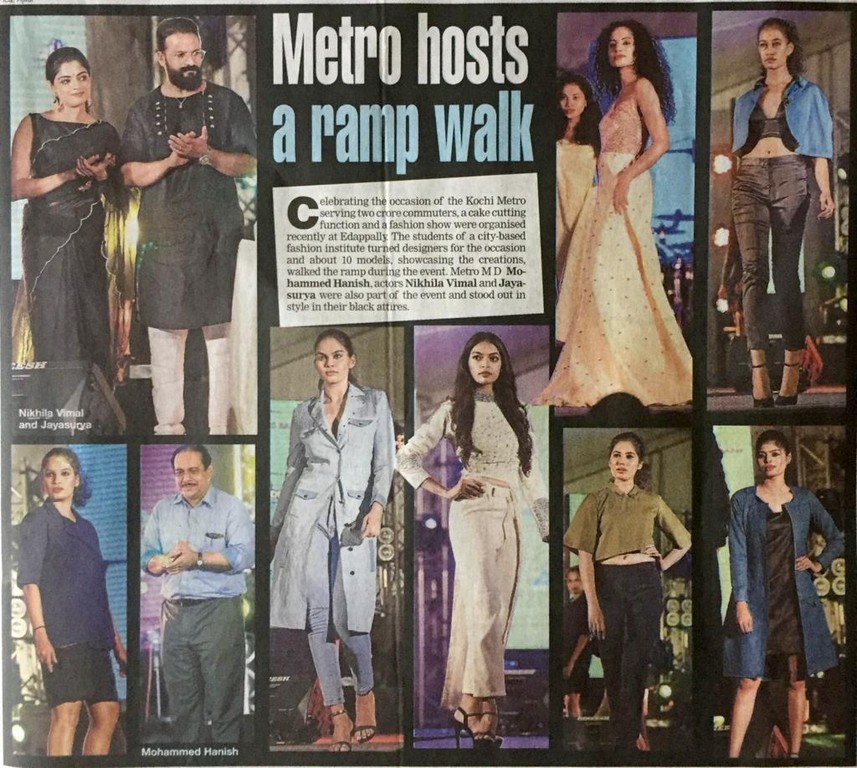 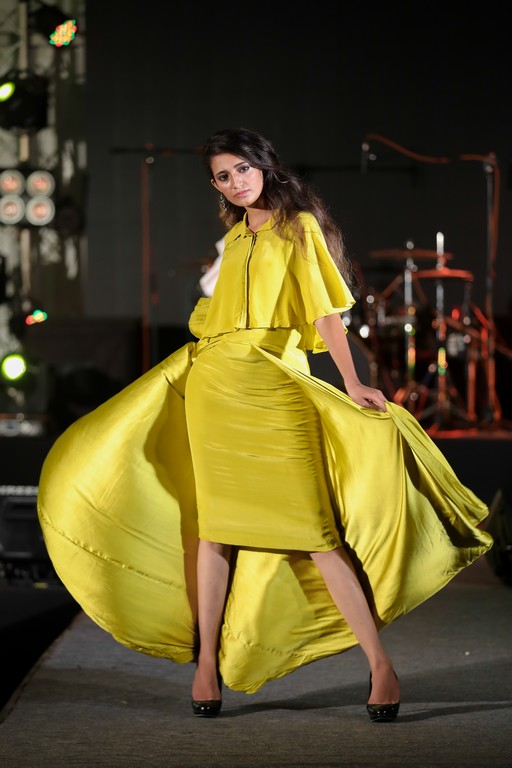 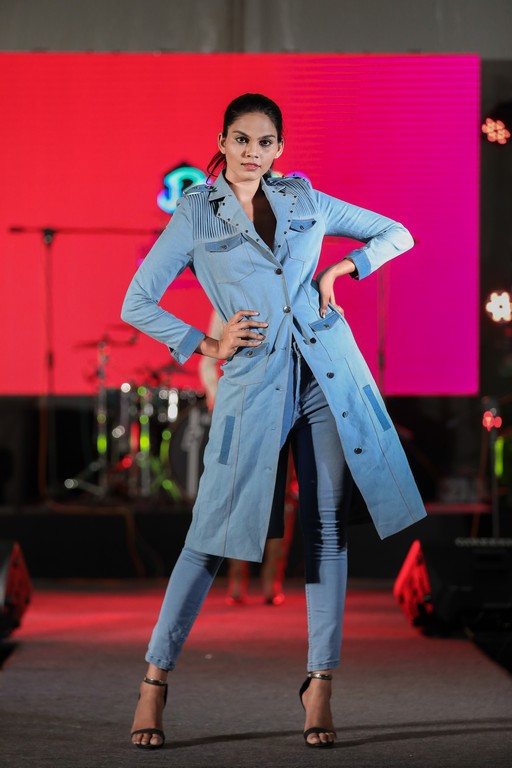 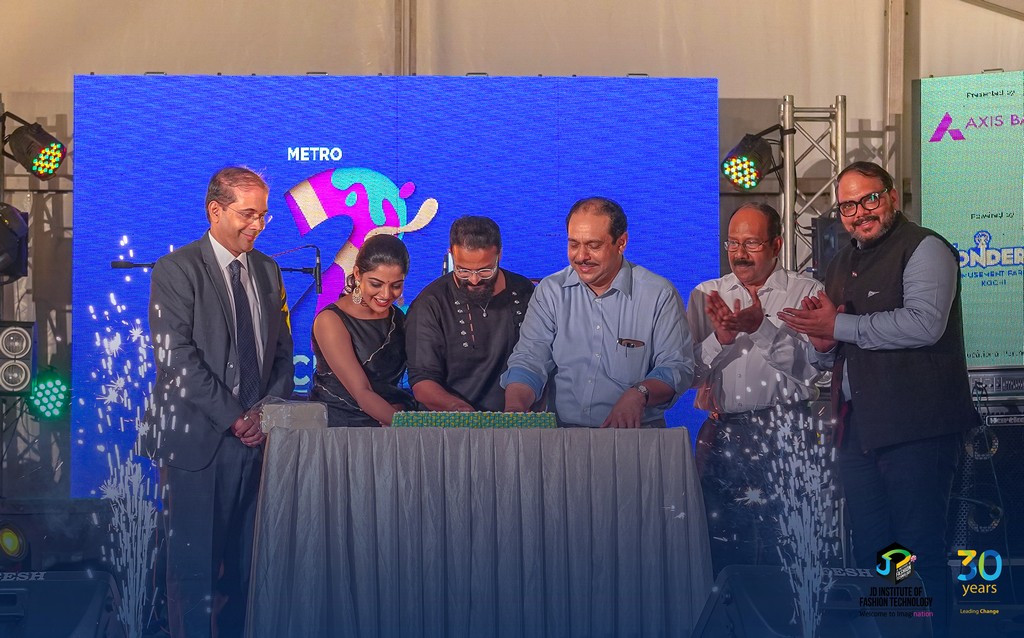 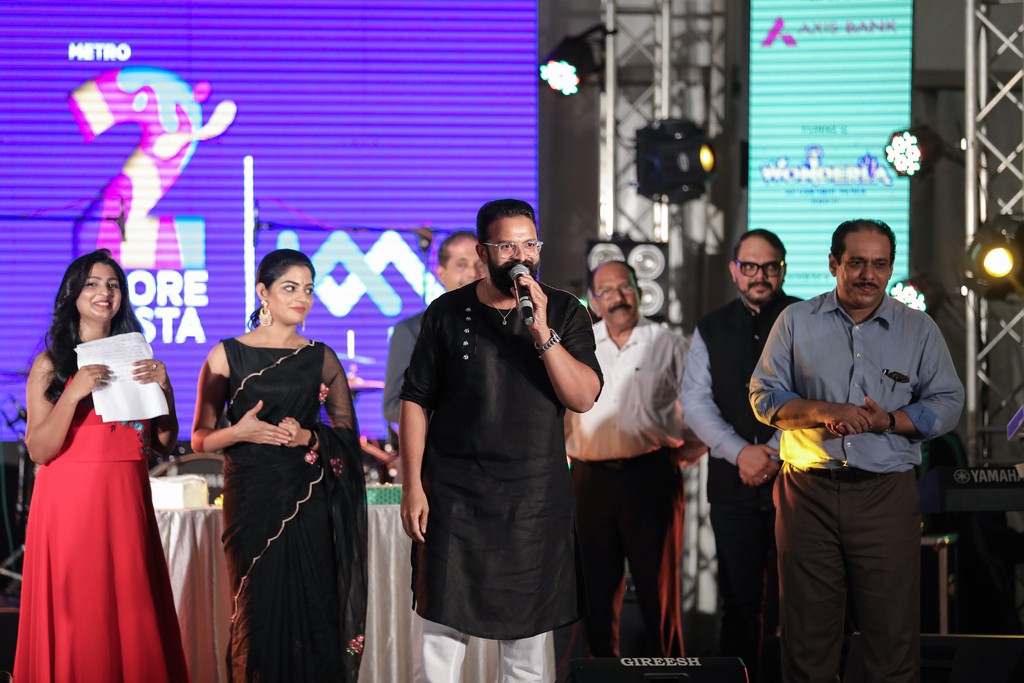 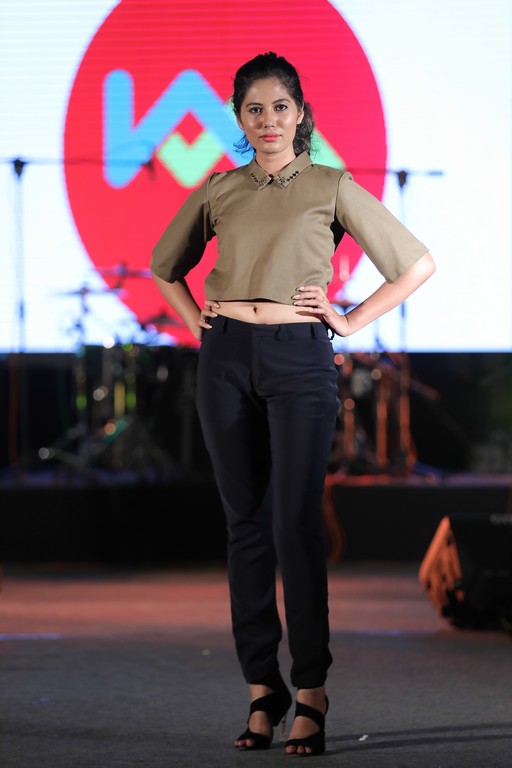 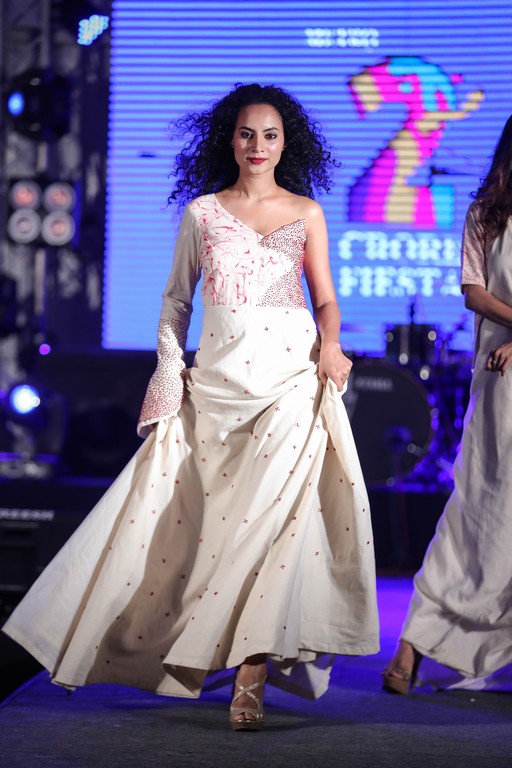 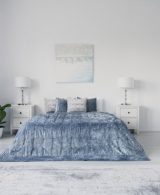 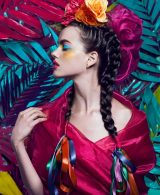