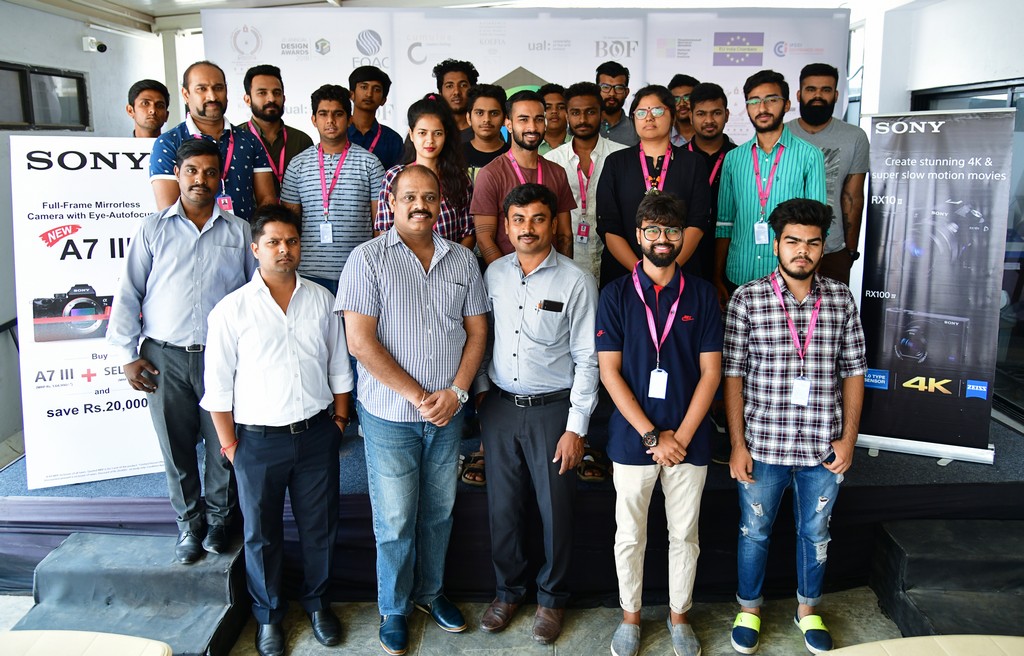 The Art of Photography has been with us for a long period of time.

Photography has undergone many transformations, constantly since the inauguration of the PINHOLE CAMERA’s to advance DSLR’s and the growth is still going on and on according to the generation.

The students who are doing the Diploma in Photography from JD Institute of fashion technology will have workshops as part of their technical training with reputed Imaging Equipment Manufactures, SONY being one amongst them who also happen to be leaders of the mirrorless technology.

This workshop was organized by Sony on the significance of innovation in the technology and future of photography development. Students who are pursuing their photography diploma in JD Institute attended this Workshop which was focused on the Alpha-7RMK3 & Alpha-7SMK3. New inventions and new topics of the Sony camera were covered under this workshop.

Sony inspires and fulfills your curiosity. Since it’s inaugurated, Sony has challenged itself to “do what others do not do,” and with all the efforts Sony has come up with a new invention in the camera by using advanced technology (Sony 7RMK3 & Sony 7SMK3) these 2 new models are blooming in the photography field. 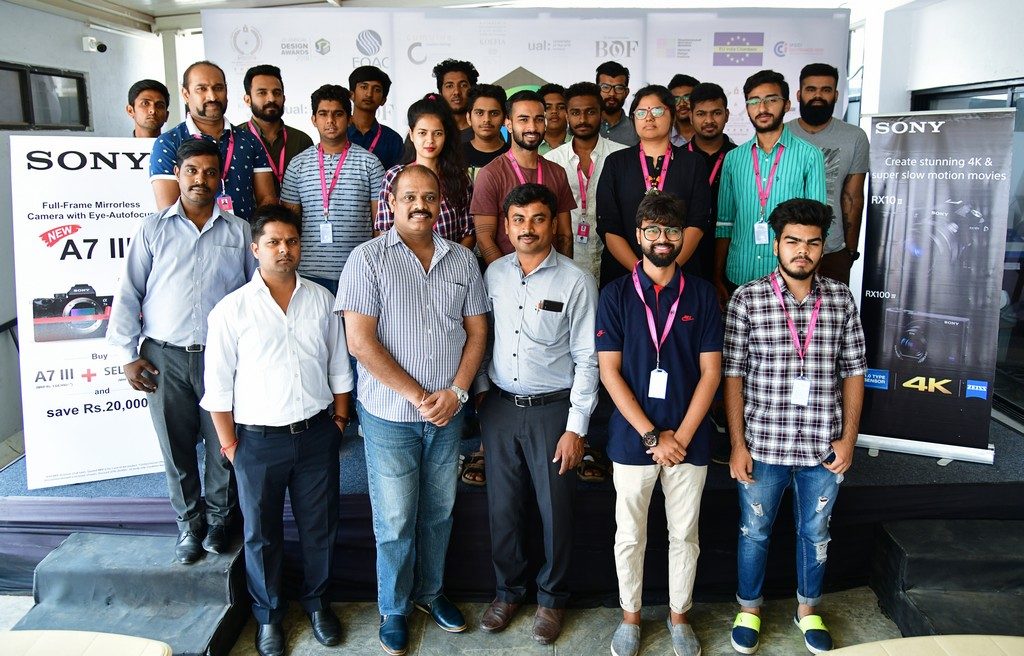 They were also briefed on the facts of the other camera – Sony α7SMK 3 which is launching soon.

JEDIIIANS were acknowledged about the upcoming inventions by Sony and its key features which gave them an insight into the latest technologies and how is it important to be updated with it.

We always believe that our students should be well informed and kept in the loop about current trending information and technological developments in the imaging industry. 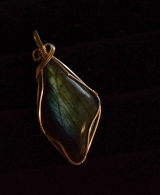 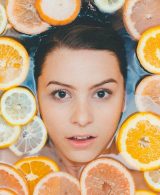