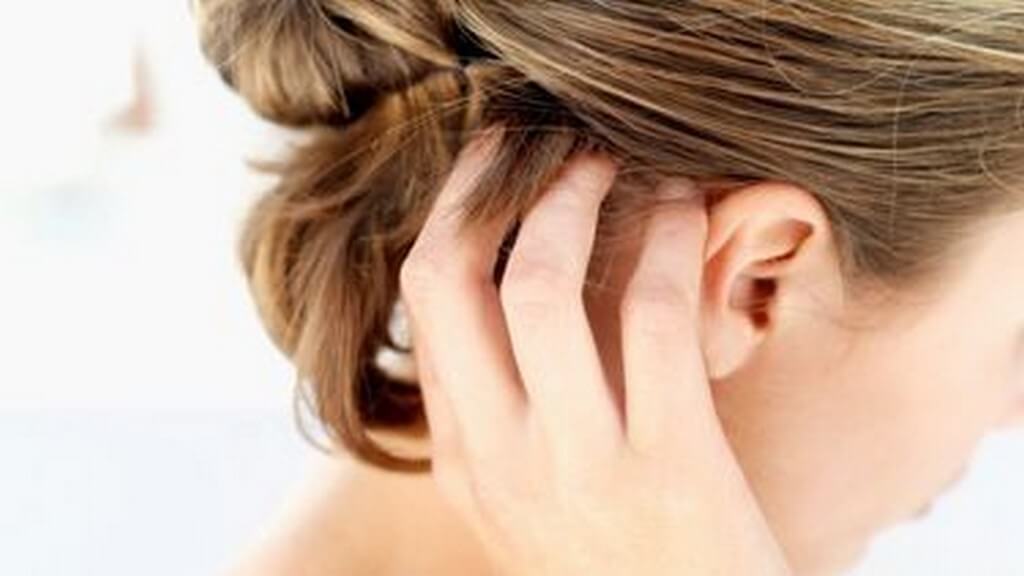 Scalp psoriasis has snowballed into a chronic skin disorder affecting the lives of millions of people. While there is no permanent solution discovered yet, scientists and dermatologists are in the progress of finding viable treatment and solutions to cure the peace-wrecking skin condition.

One of the estimated reasons for not finding a cure for scalp psoriasis probably stems from having not found the root cause of this chronic skin condition. However, the origin of the skin condition is linked to the immune system of individuals. 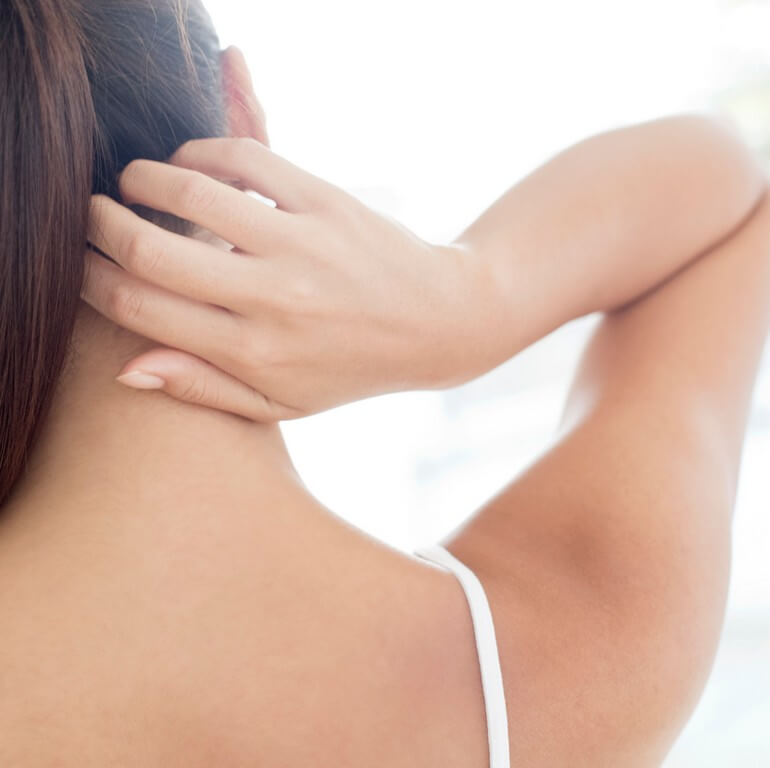 Setting aside the root cause and cure, scalp psoriasis exists to haunt people’s lifestyle and fashion quotient. People have been spending thousands of rupees on ointments, tablets, and gels to get rid of scalp psoriasis.

1. Aloe vera: Natural aloe vera is constituted as an effective anti-inflammatory agent by scientists and dermatologists. Applying natural aloe vera extracted from plants or aloe vera gel thrice in a week to the scalp is believed to calm the irritated skin. 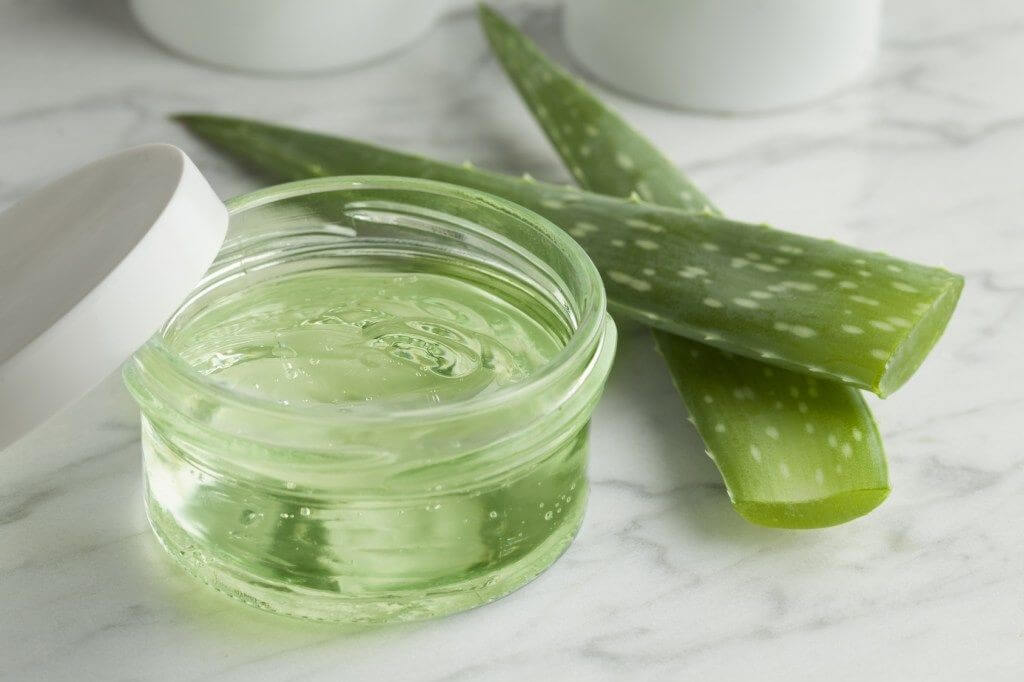 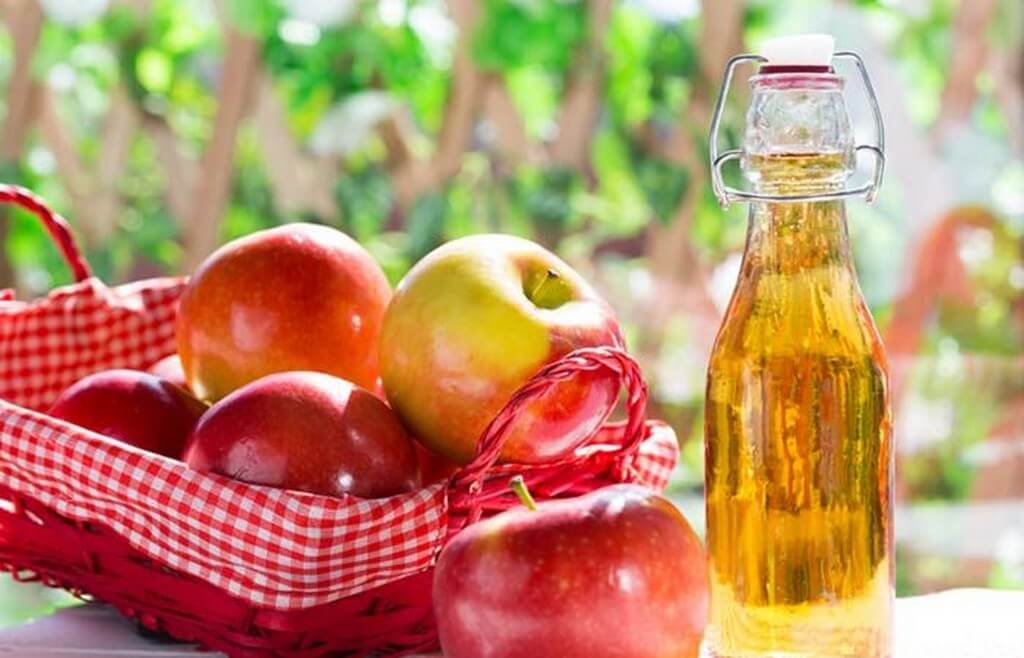 3. Turmeric: Turmeric is another anti-inflammatory agent effective against the endless itching of the scalp. Using turmeric in cooking or even drinking turmeric water mixed with water or juice or mixed with rice is said to reduce the symptoms of scalp psoriasis. 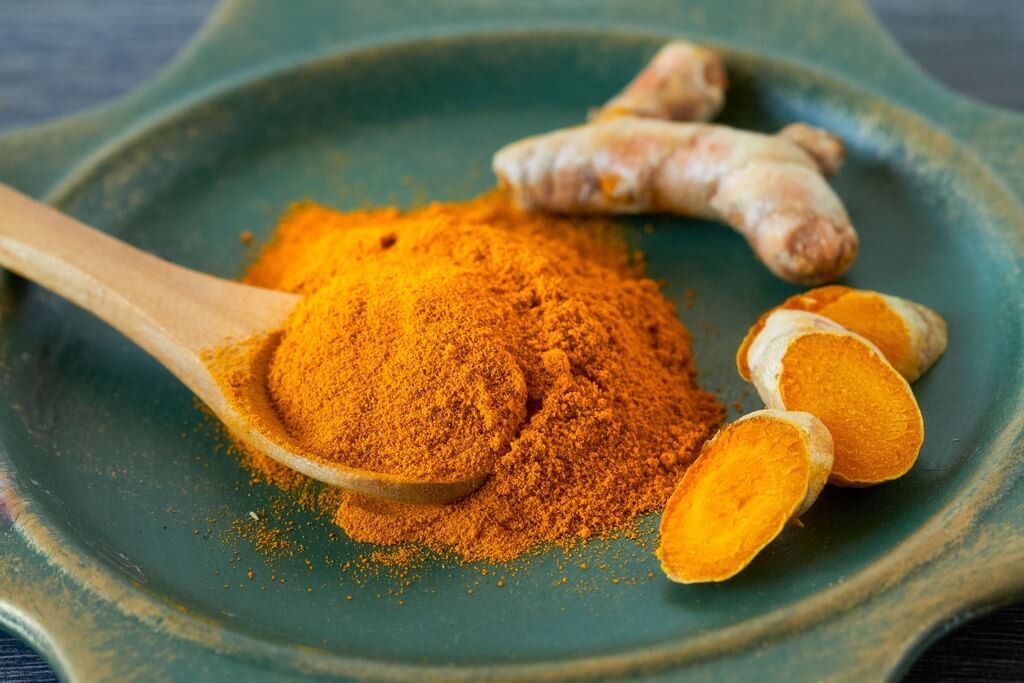 4. Tea tree oil:     Tea tree oil is a credible anti-inflammatory agent in reducing the redness of the itchy scalp in people facing psoriasis. 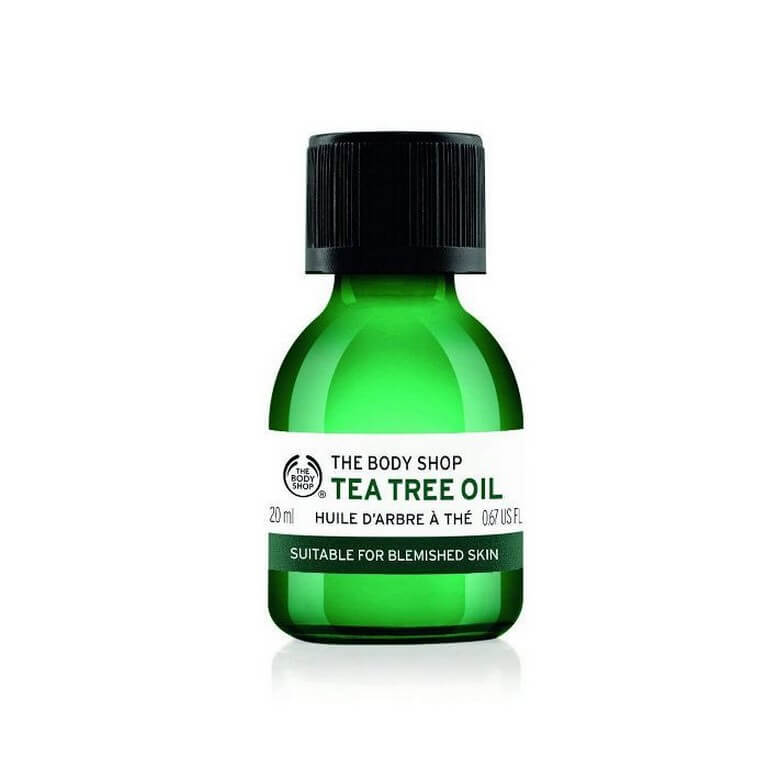 5. Oats: Applying a paste of oats on the scalp is believed to reduce redness of the scalp thereby lessening the itching of the scalp. Although some scientists disregard this method, oats are still considered an effective way of fighting against scalp psoriasis. 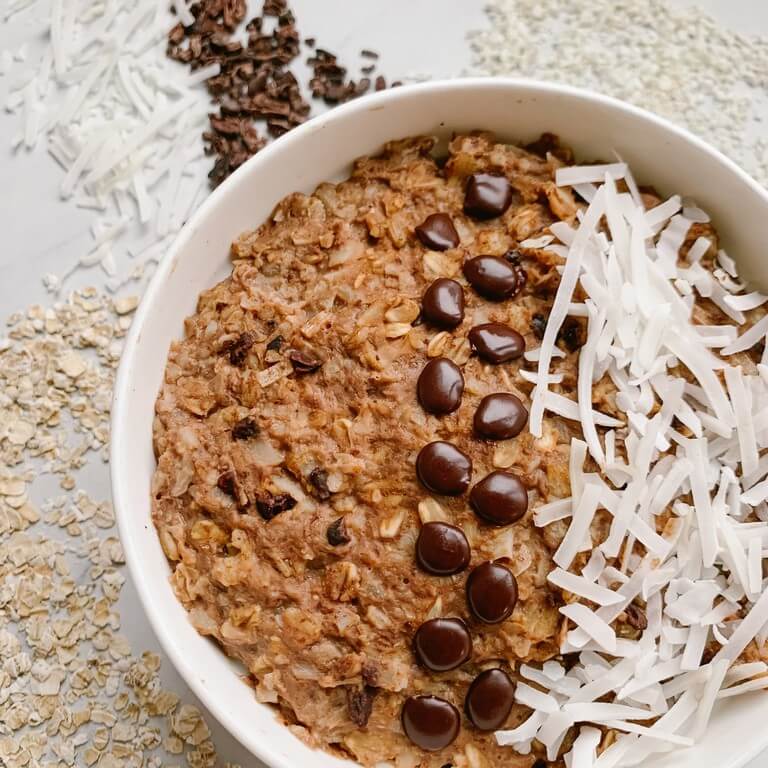 Scalp psoriasis has disrupted the lives of millions of people in India alone. While it is becoming a common skin condition in the arena of skincare, it is a matter of concern that a permanent cure has not been found for the same. JD Institute of Fashion Technology is a distinguished design institute in South India offering a Diploma in Makeup and Hairstyle Artistry – 6 Weeks during the course of which artistic individuals are trained to learn and practice makeup and hair professionally. 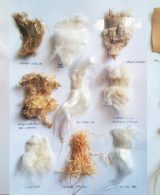 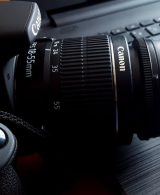