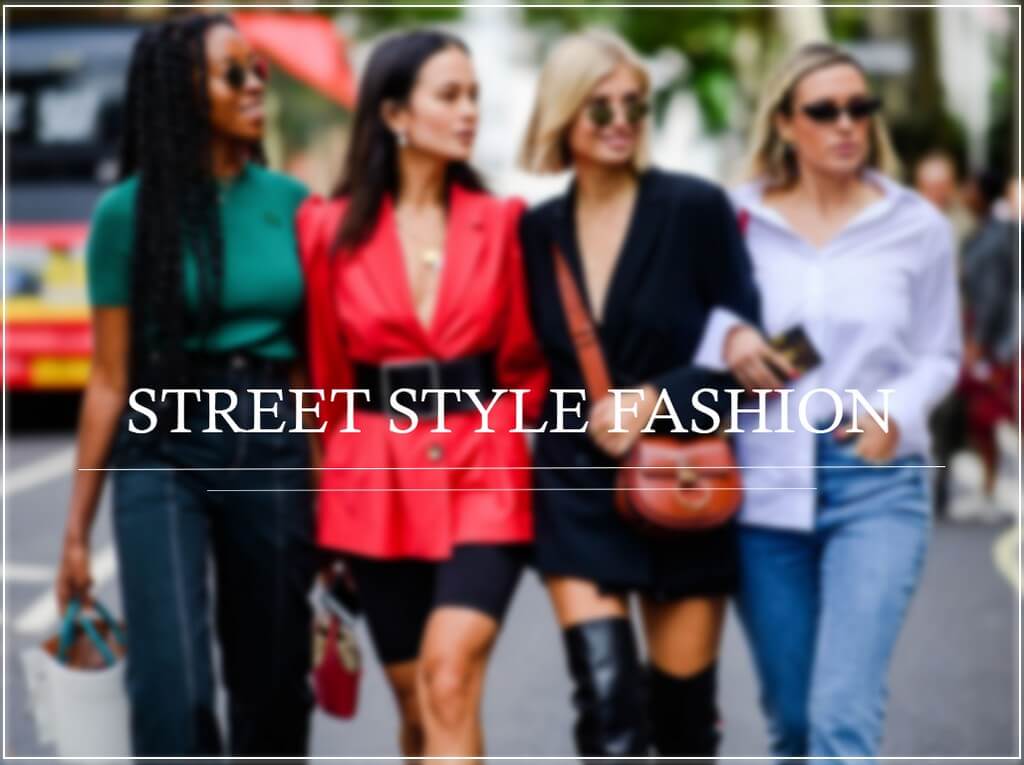 Street Style Fashion has been on the radar for quite some time, but has gained sudden popularity in the fashion world in the last decade. Although, not many are aware of what the term street style fashion is about, and the history behind it. The older generation have seen and lived in the change of style, which is still shocking for many. As in the last decade, fashion and style has evolved faster than ever. Baggy clothing, popularity of jeans with different style names, sneakers and big belts, have taken the minds of fashionista for a spin.

Before looking at the evolution of street style, let’s understand the term:

What Is Street Style Fashion? 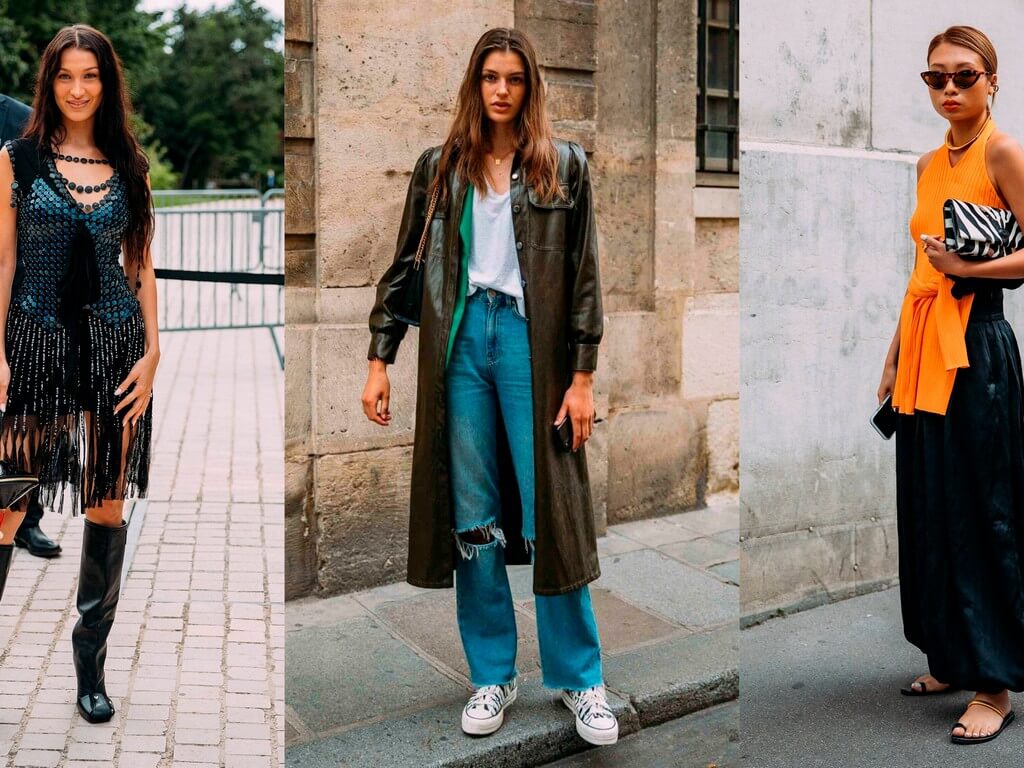 Street style fashion is all about experimenting with different clothing

Street style fashion can be defined as a particular style of clothing that originated from the British fashion culture. It is a comprehensive approach to fashion which includes styles that intersect, differ from mainstream fashion and is based on individualism, with any strict and restricted focus on trends.

Accessories are a way of expressing the inner persona of an individual, similarly, street style fashion helps an individual to communicate with people about who they are as a person. It also demonstrates multiple identities, and the root of their culture and tradition. Street style fashion also helps indicate the individual’s mood for the day. It is extremely viral, instant, and addictive in the bifacet, which has changed, made and has been consumed by the fashion world. 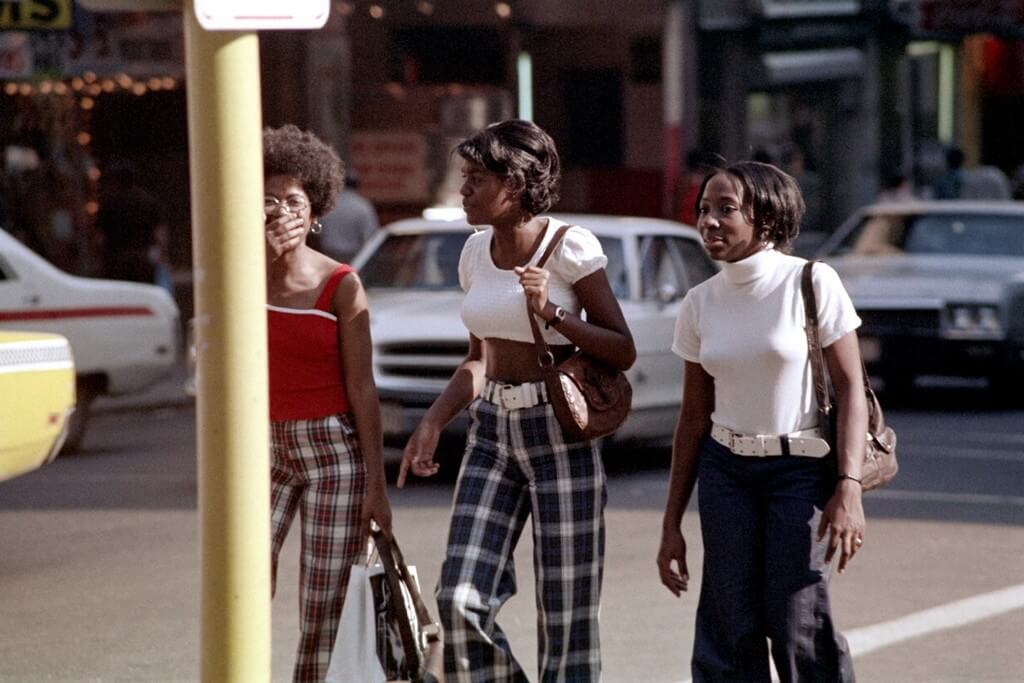 Known as the phenomenon of the 20th century, street style fashion had no impact until the end of the second world war. Despite this, it has existed and has always been a part of human culture. Many icons have contributed to street style fashion with explorations. Back in the day, Christian Dior was the first fashion icon to introduce street style fashion for women. This launch took every woman off her feet, and onto the streets to flaunt what was new and fashionable. This look consisted of a long circular skirt and a tailored jacket with broad shoulders and a tapered waist.

This particular silhouette emphasized the female figure, which replaced the basic ‘utility look’ that was seen commonly during the wartime period. The hourglass shape had taken advantage of the excess of the fabric that had been scarcely available during the second world war. This kind of phenomena has been researched for a long time which revealed the importance of young people’s street styles, post the war period which is also said to have a link to the baby boomers born and represented the new sociocultural category also known as teenager – who has money to spend and are an important source of motivation. 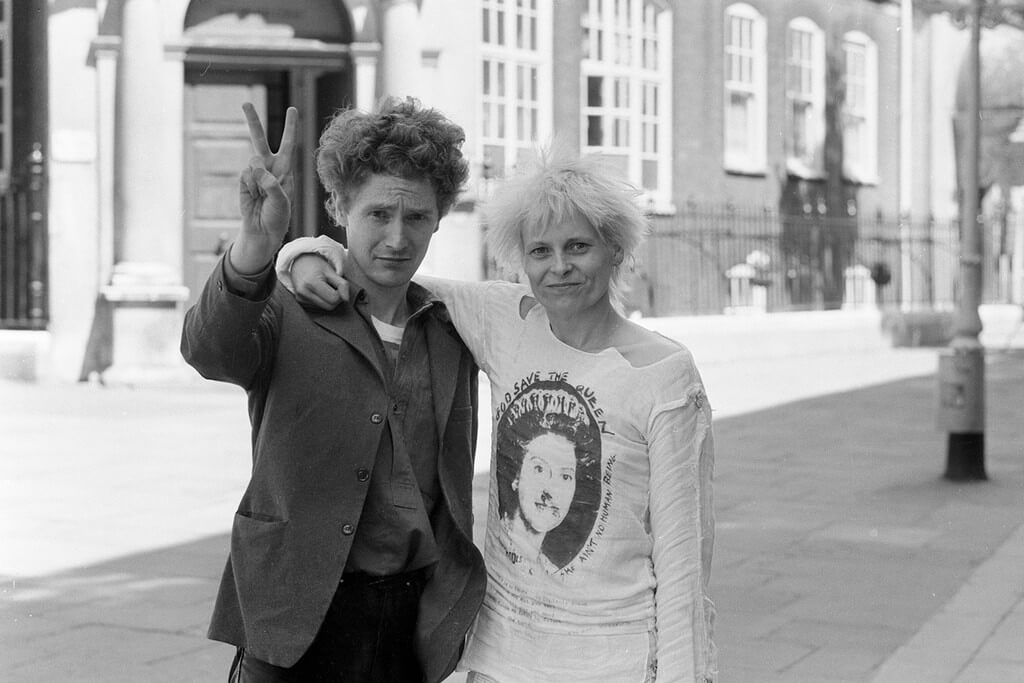 The history of identity and history of clothing are parallel to each other. Although the connection between the two is linked with street style fashion as the facilitator of group identity and subculture cohesion. Street style fashion has come a long way. From being a social practice that was adopted by a particular sociocultural group to an important part of the mass fashion industry. Despite the long process, it was well accompanied by the extensive social culture and economic changes. The growth of mass culture was due to the chaos that had occurred after  World War II.

Post war was a period where everyone wanted to make a change from what was already known as ordinary style, which resulted in various group formations. Each of these groups had their own signature style such as hippies, punks, goths, or bikers. There was a need for change as well as to make statements. These groups are still existent today and are well known for their style. They are appreciated and respected mainly for being different and not being afraid to show it out. In the 70s and 80s, to experiment with your style, one had to be of a free spirit. It was those days, that the fashion world was filled with colors, trends, and simply a period of bringin fashion back to life. More of a reason, that the fashion trends today are inspired from the 70s and 80s. 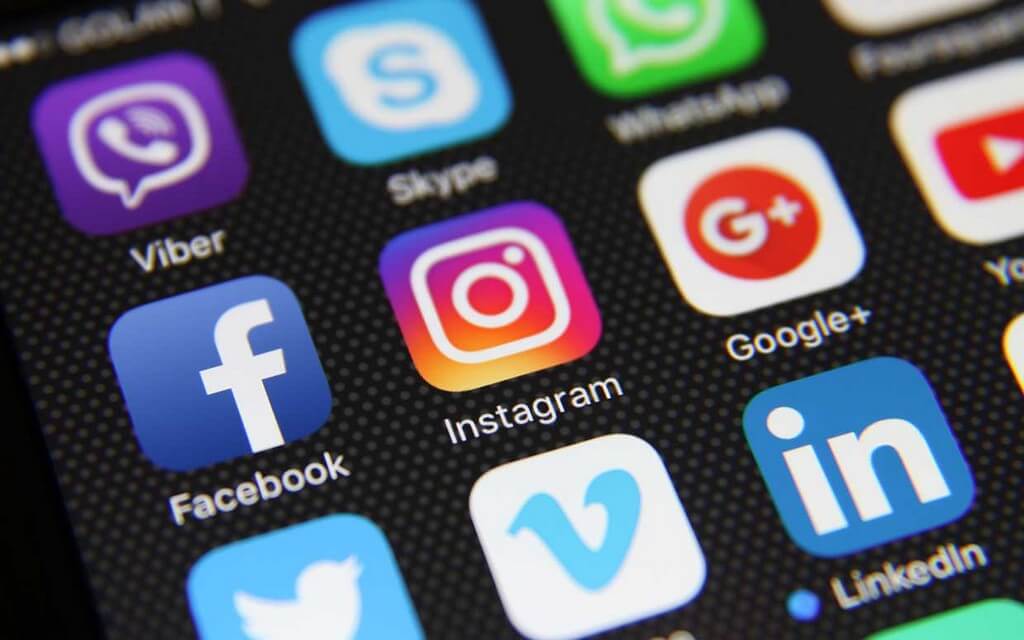 Street style fashion was popularized through hip-hop, skateboarding, and of course social media platforms, which is therefore the reason behind the more eye-catching and bold fashion trends. From baggy clothes to comfy sneakers, combined with prints and designs that are not accepted publically, is basically what the ranges are like in street style fashion.

With instagram’s growing popularity among all age groups, the trend of clicking images of random people on the streets became popular. Street style fashion is supposed to be a fun way of creating new styles combined with fun and energy. These styles not only make statements, but create the language of fashion. Street style photographers have Instagram to thank for their growing popularity because this has opened a new door of opportunities for media coverage that was non-existent before.

Instagram provides many fashion enthusiasts a platform for fun experiments and styles. What seems silly in real life, isn’t the same on instagram. It allows individuals to experiment and try new things, without being mocked.

Street style fashion is a marriage of colors and styles that bring out a completely different aroma of style. There are no restrictions whatsoever. It is all about experimenting what suits the individual and how they best express themselves. At JD Institute, the fashion designing courses focus on molding students to express themselves through their designs, and guides them to achieving it. 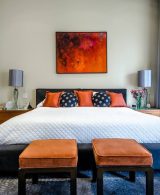 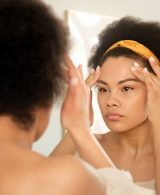