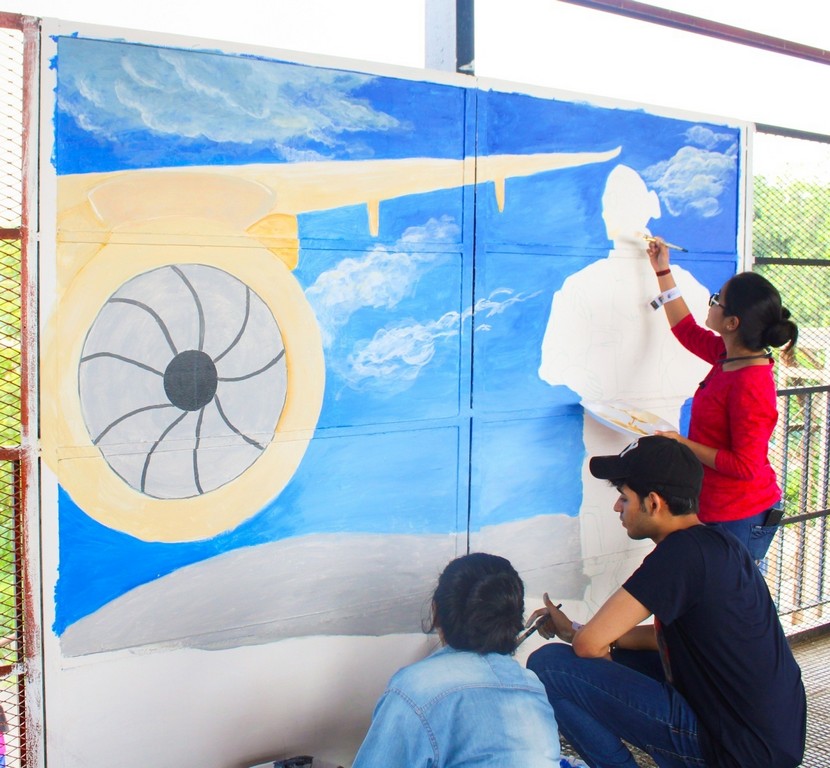 With an initiative to reinvigorate the sense of freedom and independence amongst the young generation, we have associated with an NGO Nehru Bal Sangh on the 7th edition of Jashn–E–Azadi with the campaign Rang-de Azadi. The artwork on the walls was based on the theme “Women Empowerment.” The walls painted with colors by Jediiians portrayed wings of freedom, idols of extreme courage and power. Our vision is to glorify the innate sense of Independence Day amongst the youth. An adrenaline rush of fervour was observed by the Jediiians while participating in the event. 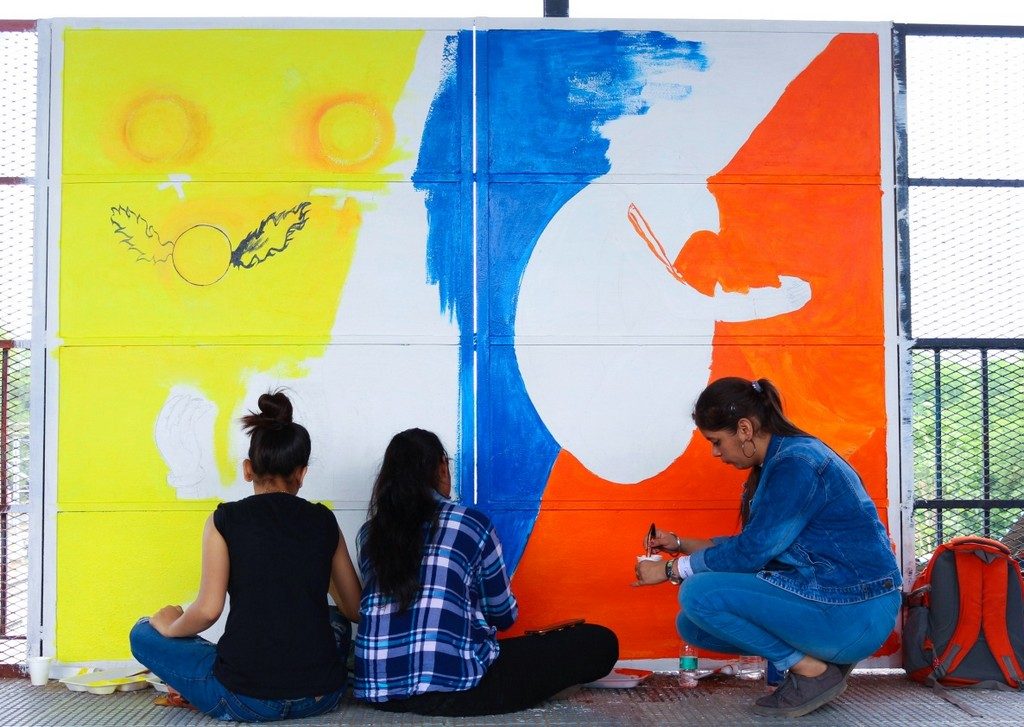 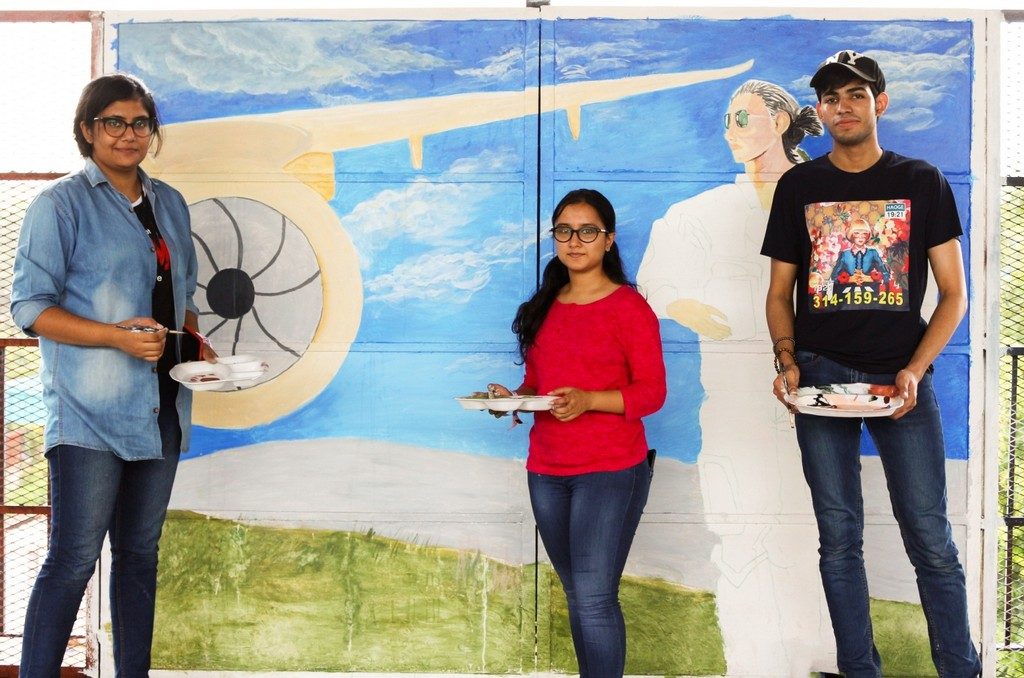 Our vision is to glorify the innate sense of Independence Day amongst the youth for 15th August rather than taking it as a regular holiday. It has further planned on more of such events including interschool dance, singing, and theatre competition on 8th, 9th and 10th August, 2019 based on the same. 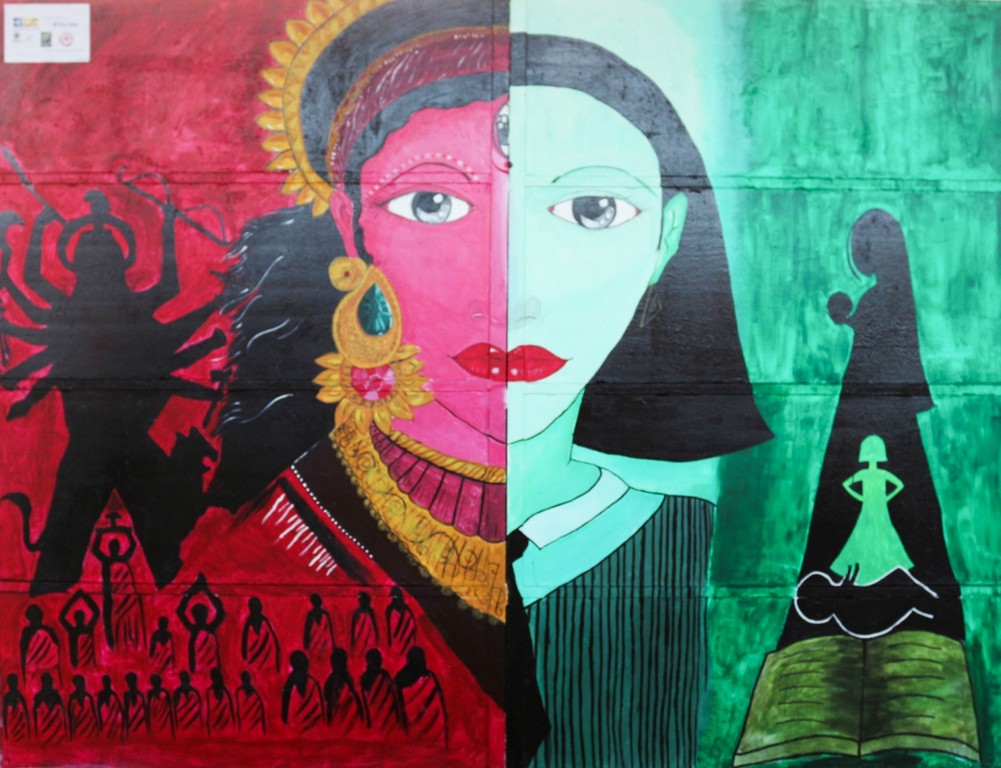 Jediiians had a special time brainstorming, playing with the artwork that grew to extreme intense birth of mixed feelings while crafting it onto the walls. The walls embellished with colours by the Jediiians portrayed wings of freedom, idols of extreme courage and power, a juggler of innumerable duties and responsibilities etc. 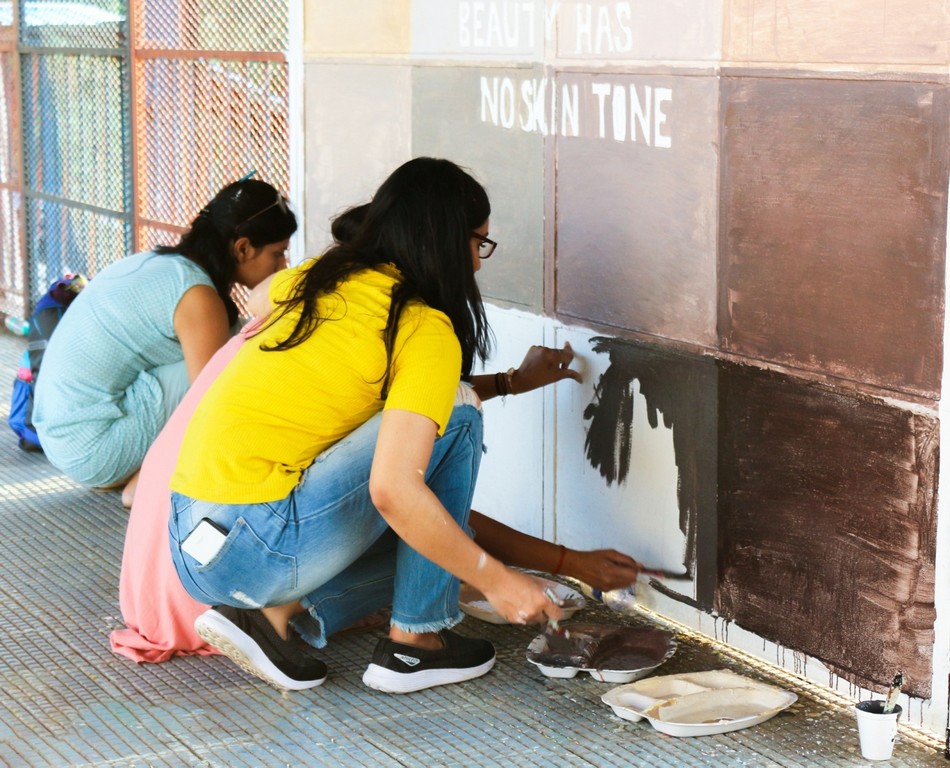 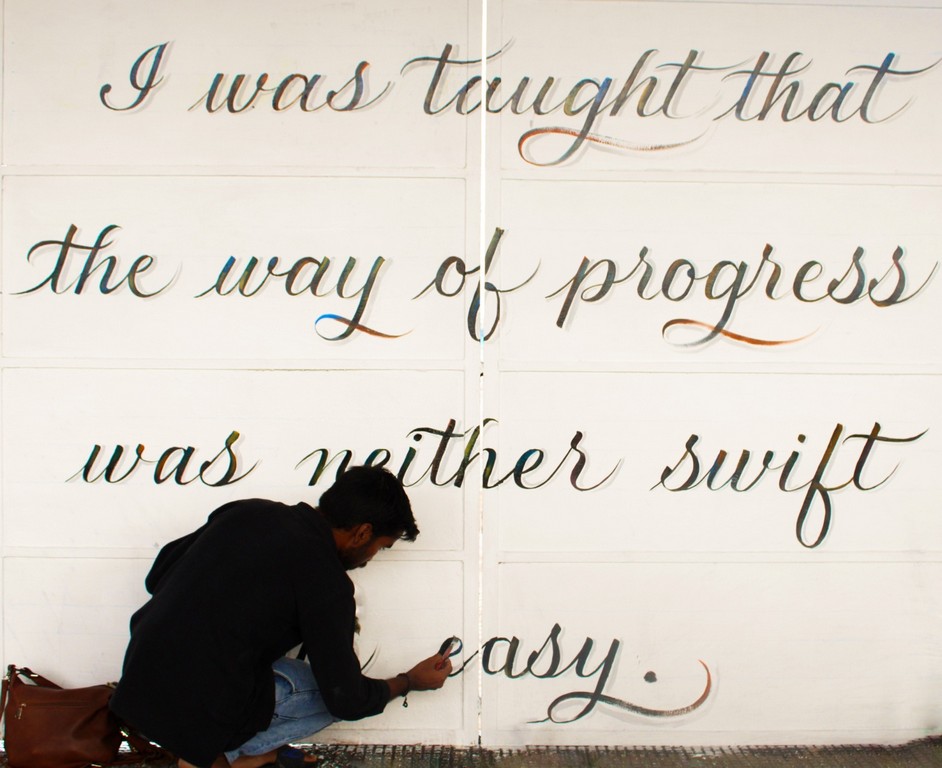 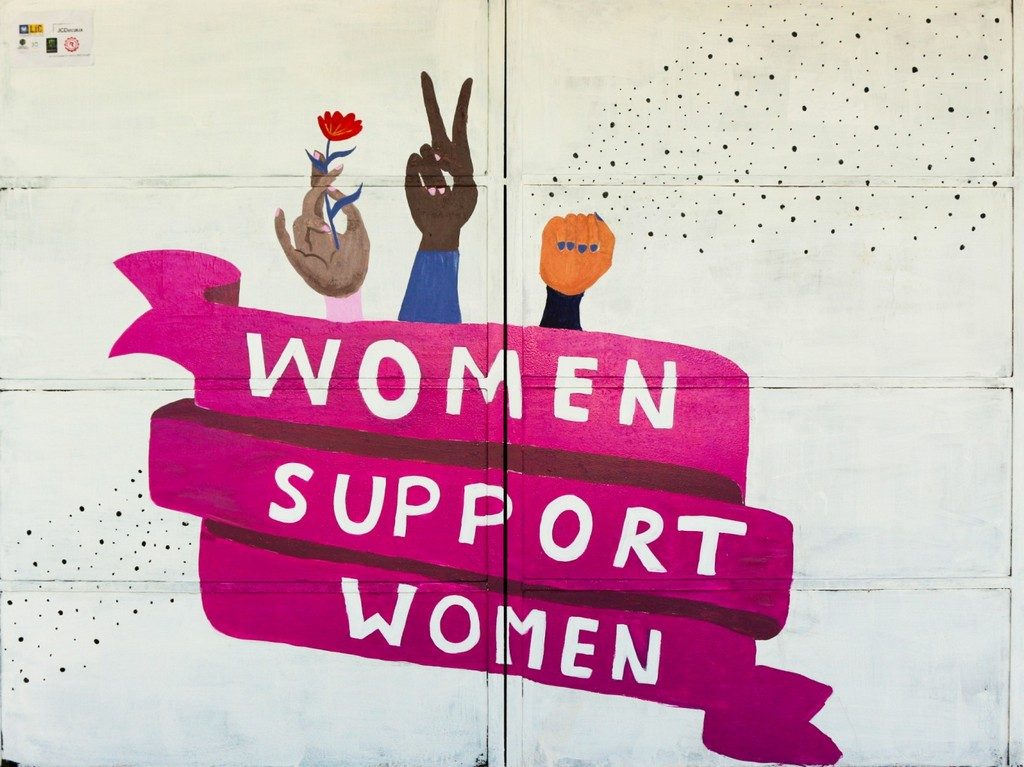 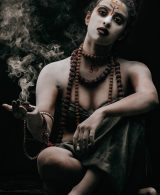 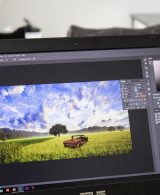