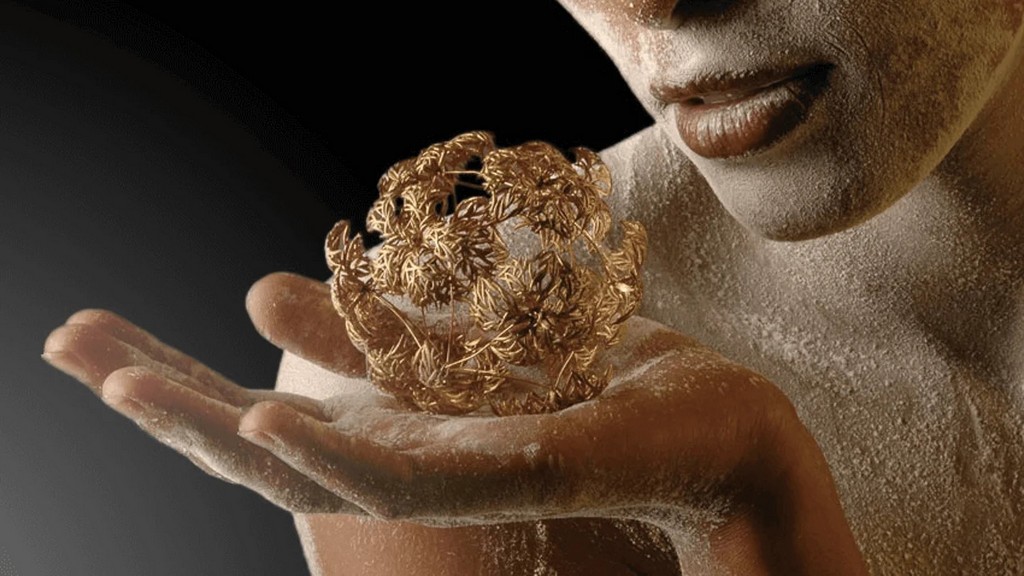 3D Printing has caused a disruption in the jewellery industry as a favourable technology to achieve new design freedom that is not possible with traditional methods of manufacturing. The incorporation of 3D printing into jewellery is turning into a commonplace, be it as an addition to traditional techniques or as the primary method of fabrication.

3D printing has been around for the past 40 years. It was first mentioned by Hideo Kodama, an automobile engineer in 1981, who published about a functional prototyping system photopolymers. In 1984, Charles Hull invented Stereolithography that allowed designers to create 3D models using digital data to generate a tangible object. Though still in its infancy, its potential could not be overlooked. Over the year’s 3D printing companies have spent time perfecting the system for a better and detailed output. Its usage had made its headway into the field of medicine where scientists from different medical institutions created a fully functional miniature kidney, built a prosthetic leg and bio-printed blood vessels using human cells. In the mid-2000s, a start-up built a system that could print multiple materials that allowed a single part to be constructed in different versions, with different material properties. From a mere concept, it has found use in the jewellery industry, aircraft building to affordable houses in developing countries, etc.

3D Printing in the Jewellery Industry

The introduction of 3D Printing has a tremendous impact on the jewellery industry. It has brought out new possibilities in design, production, and customization. The technology helps an appeal of speed-to-market which has provided a competitive market edge. It helps to cut down any losses during creation as well. 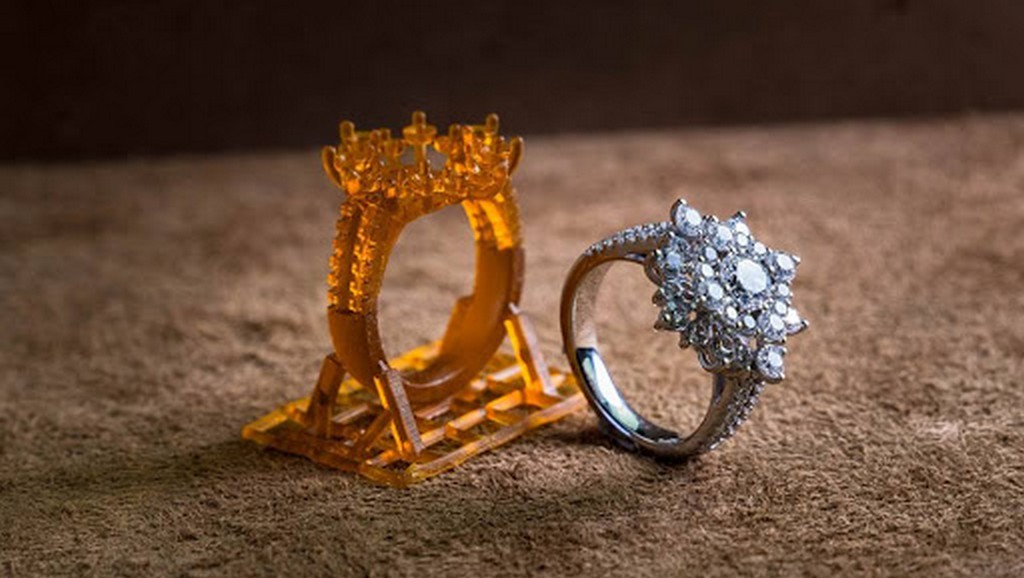 The conventional jewellery making involves two techniques – handcrafting and lost wax casting which is time-intensive and requires a great deal of technical expertise, however, mistakes done for either of the two are not logistically viable. Whereas, a big advantage in 3D printing is that the files can be easily edited. A 3D model is first created as a plastic prototype to ensure if the quality and design are correct. If any faults are detected during this stage, changes can simply be made in the 3D modeling software. The final design is then printed in the desired metal.

The speed of 3D printing and its ability to make multiple designs in a day is the key success of adapting this technique in the Jewellery Industry. 3D printing technology is considered a sustainable manufacturing method, as it reduces waste by only using the material that is needed and keeping excess waste to an absolute minimum. However, the use of technology does not limit the artists’ imagination but extends the capability of the human hand.

Whilst using 3D Printing to create jewellery, CAD software tools are used to create a design and a high-resolution 3D Printer to produce the 3D printed pattern which is then cast into the mold. After the creation of a pattern, the process follows the same path as traditional casting. Until now the complexity of the design and production process made customized jewellery expensive. After the introduction of 3D printing, jewellers started offering personalized creation as part of their basic service. 3D printing help jewellers and customers to sit and discuss the design together and also can hold and try on a real model of jewellery. The digital design combined with the speed of 3D printing has drastically shortened the feedback loop between designers and customers.

Reasons for the Fast Acceptance of 3D Printing in Jewellery Market

The first reason for acceptance is the ease in creating complex designs. 3D printed jewellery has a very smooth finish and does not require further manual finishing. It provides high resolution and high accuracy, which leaves no room for error. And the most important reason, people can design their own jewellery and experiment which design appeals to them.

Imparting knowledge about market requirements, available technology for a faster output with attention to detail is instrumental to raise awareness and educate aspiring jewellery designers. Students of Diploma in Fine Jewellery Design at JD Institute of Fashion Technology are groomed to be thinkers, encouraged to be alert about what is happening around them along with a keen sense of adapting to the constant change in the creative landscape. 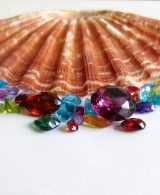 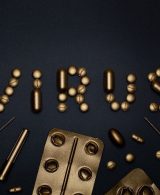