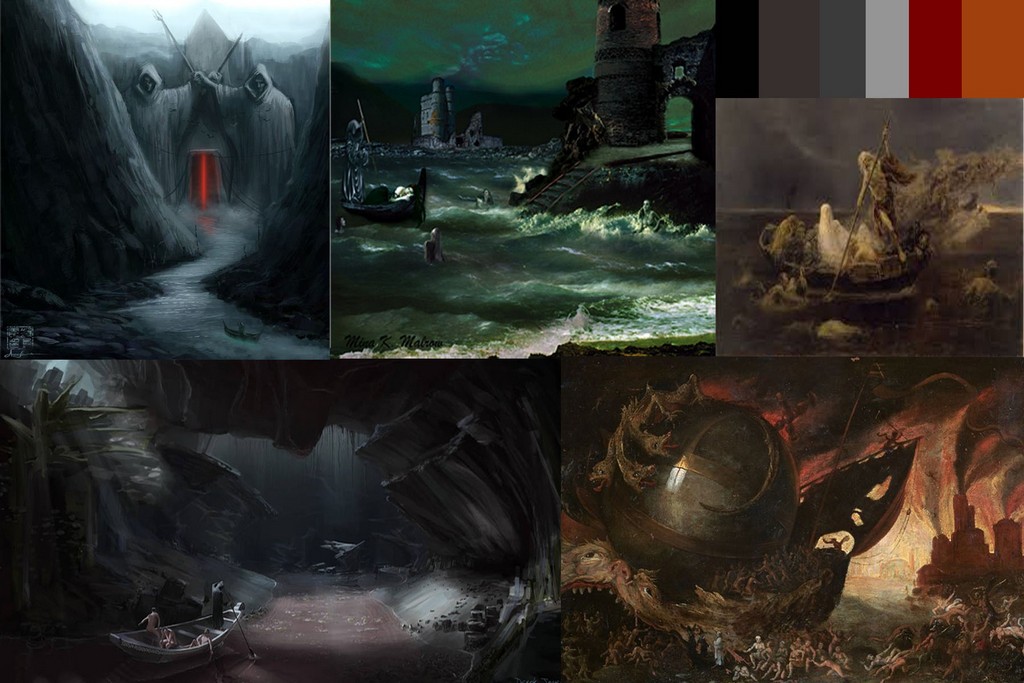 “Creativity comes from a conflict of ideas”

Designer Archita E Jain’s collection “Abode of the Dead” is inspired by the
River Phlegethon also known as the River of Fire or River of Boiling Blood in Greek mythology. Taking inspiration from the river, the designer has created an
Avant Garde collection which is symbolic of the grim afterlife and the evilness of the river.

River Phlegethon is known to be the only river that travels to the Underworld ruled by Hades. The place where this river leads is consumed by fire and is known to be the place where the most evil souls go to rest. Considered the Seventh Circle of Hell, that punished those who committed crimes of violence against their fellow men, murderers, oppressors etc. Hot blood flows through the violent deeds caused by them during their lifetime and they are sunk in the flowing, boiling blood of the Phlegethon. The depth at which each sinner must stand in the river is determined by the level of violence they caused in life

Having been inspired by the River Phlegethon and the afterlife, the designer has curated wearable pieces of Art in her collection. The fabrics used in the collection are lamé fabric (a type of fabric woven or knit with ribbons of metallic fiber) with metallic finish and suede. The colours of the fabrics are Shadow black and Crimson red to symbolize death and the river of blood that boils souls respectively. 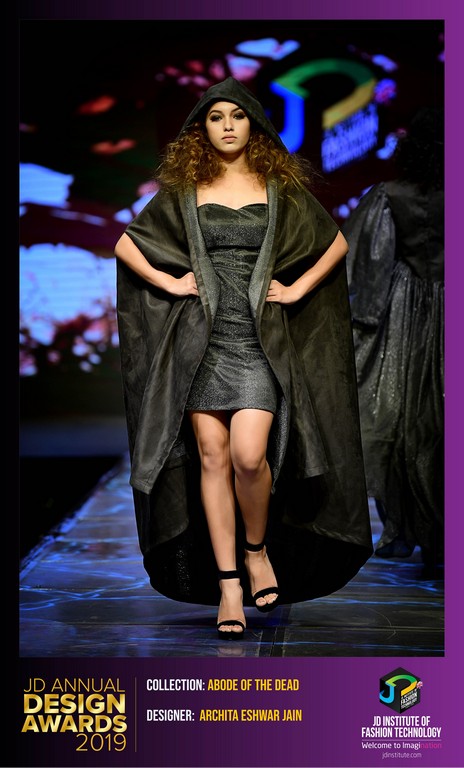 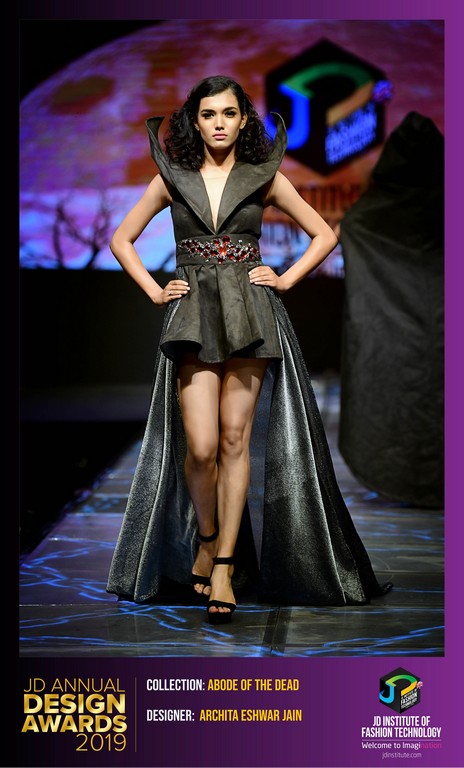 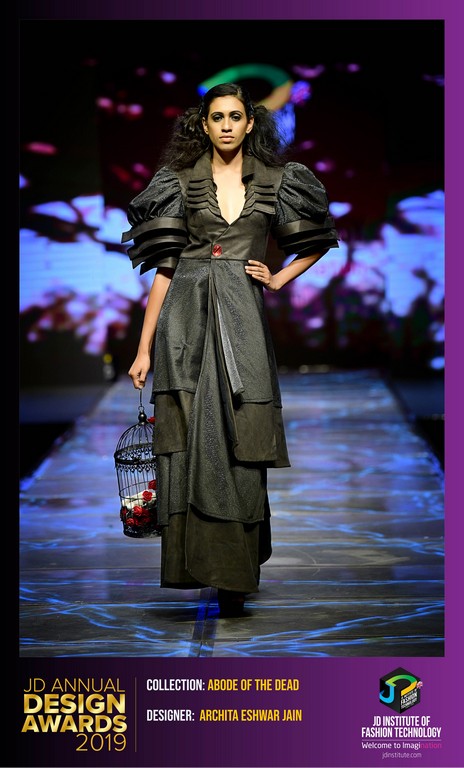 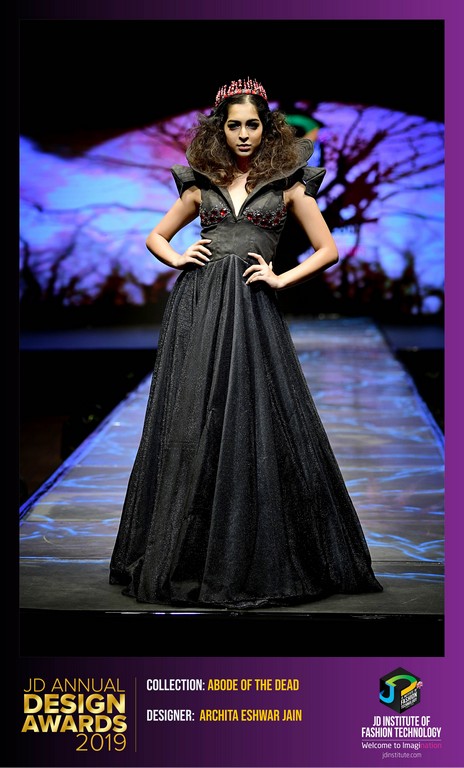 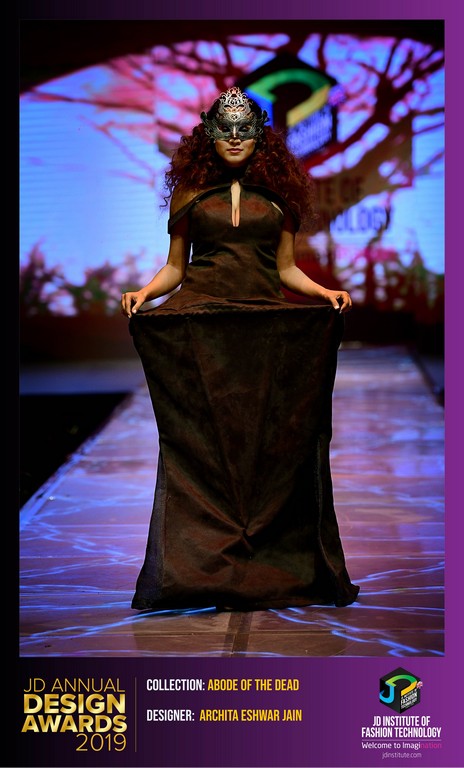 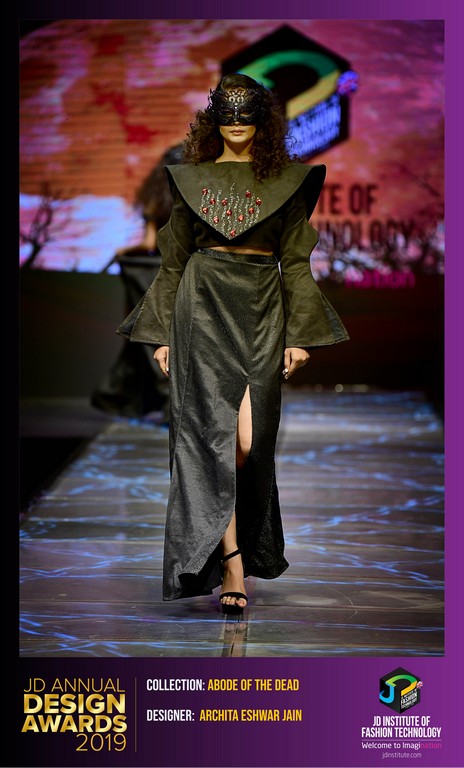 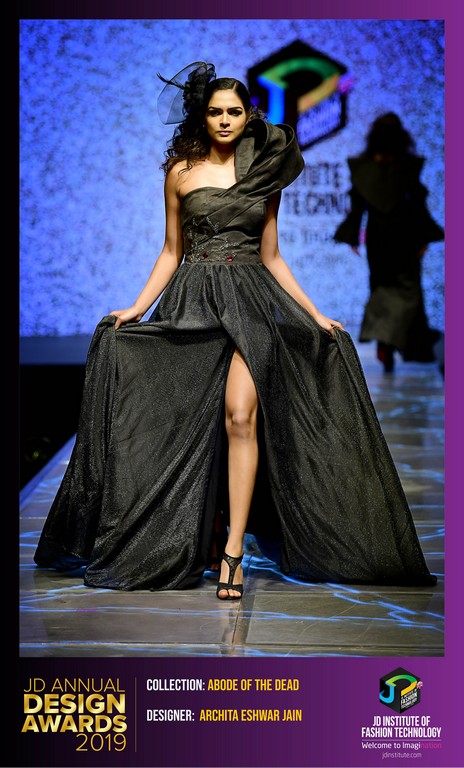 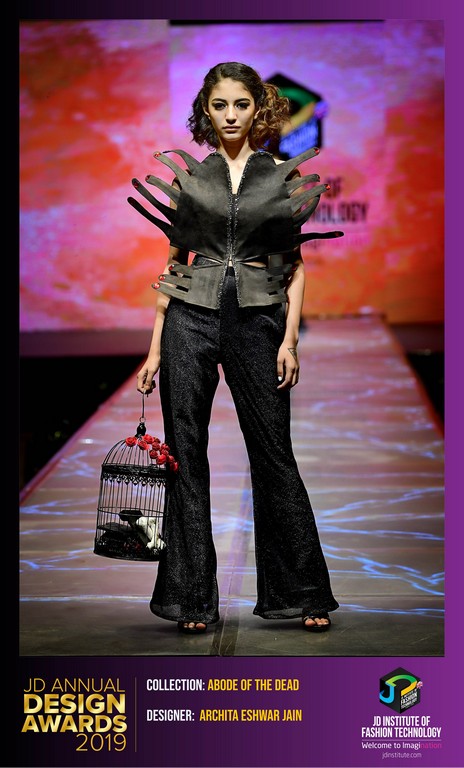 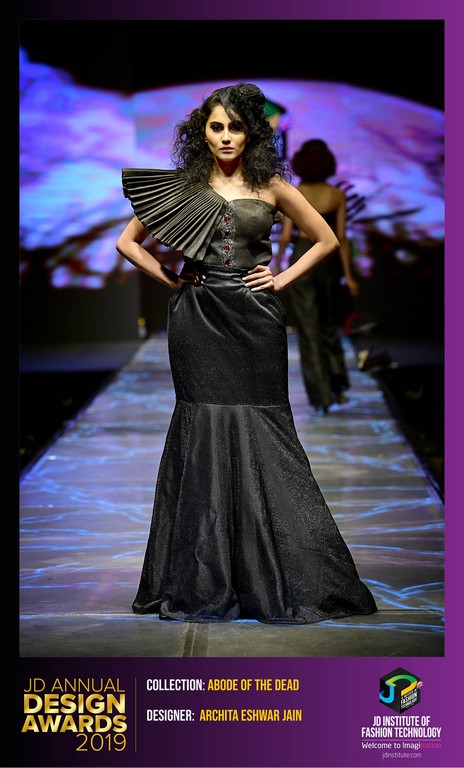 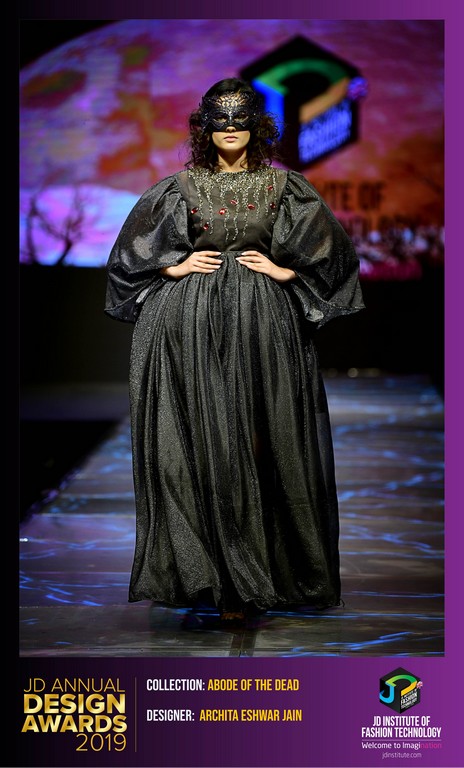 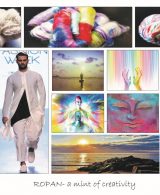 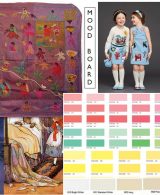