Armed Forces Flag Day – Salute to the people in Uniform 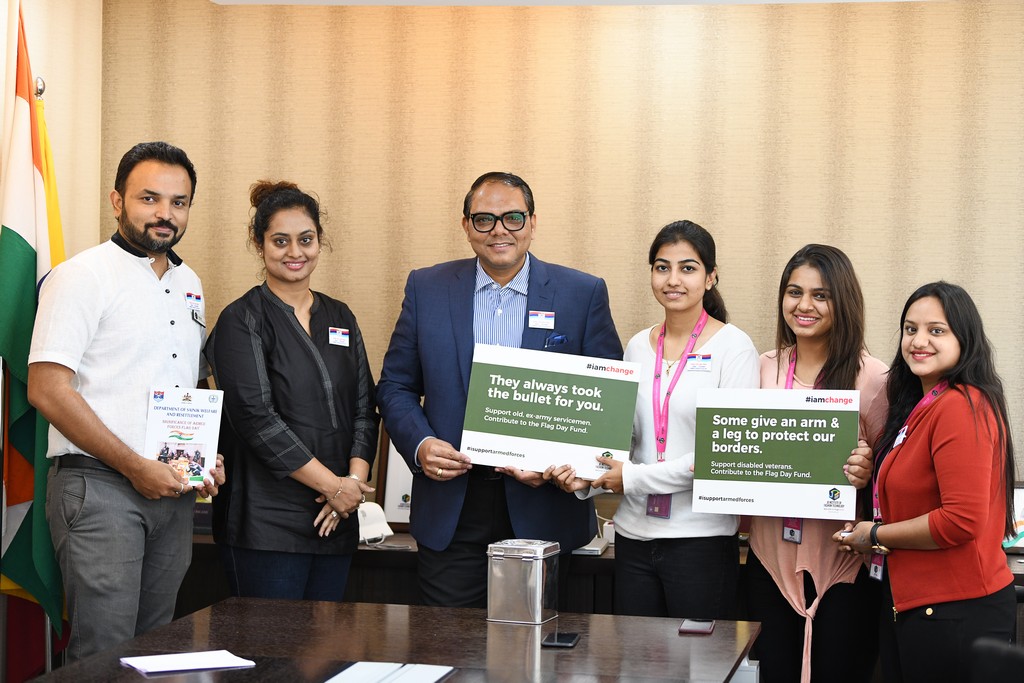 Armed Forces Flag Day – Salute to the people in Uniform

Every year India celebrates Armed Forces Flag Day on December 7th, a day to raise funds for the welfare of the Indian Armed Forces Personnel. On August 28, 1949, a committee under the ministry of defence then decided to observe flag day annually on December 7. Flag day is mainly observed by raising funds to serve and support purposes, like rehabilitation of battle casualties, serving the personnel and their families, for the resettlement of ex-servicemen, for the disabled ex-servicemen. 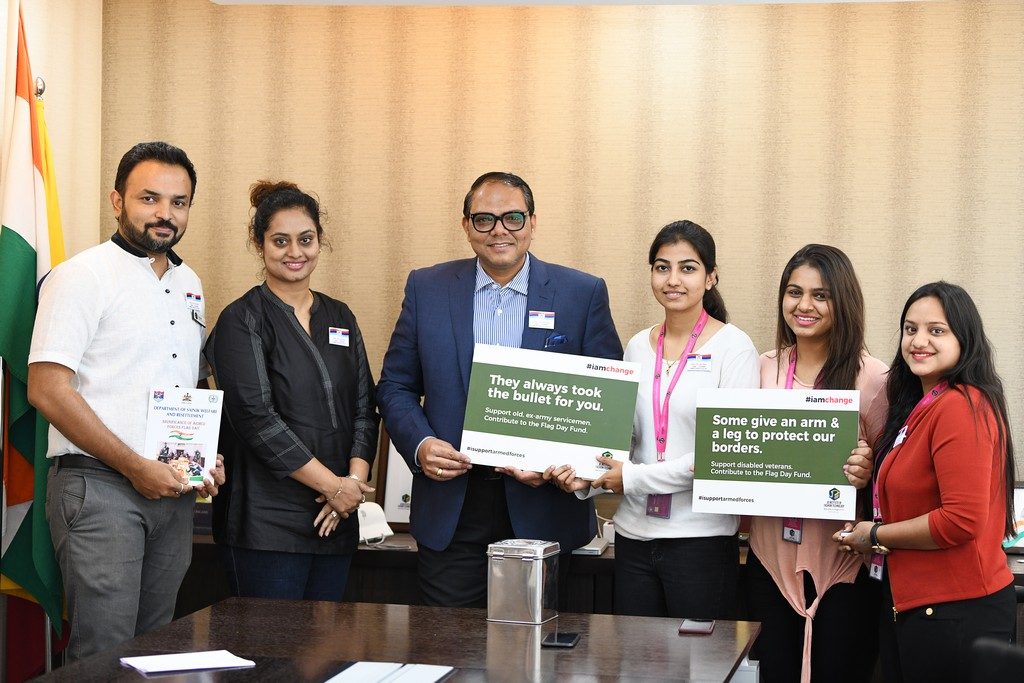 JD Institute of Fashion Technology always encourages students, faculty and support staff to be a part of these kinds of social causes, to raise awareness among the youth about the purpose of flag day and the reason why it’s been observed. The JEDIIIANS unanimously decided to support and be part of the flag day by wearing the badges and raise funds in support of the Indian Armed Forces Personnel. The flag day fund was launched by Mr. Nealesh Dalal, our Managing Trustee for JD Institute, Bangalore, Ms. Sandra Agnes, Director- South, Mr. Zulfi Ali – Academic Head – South. 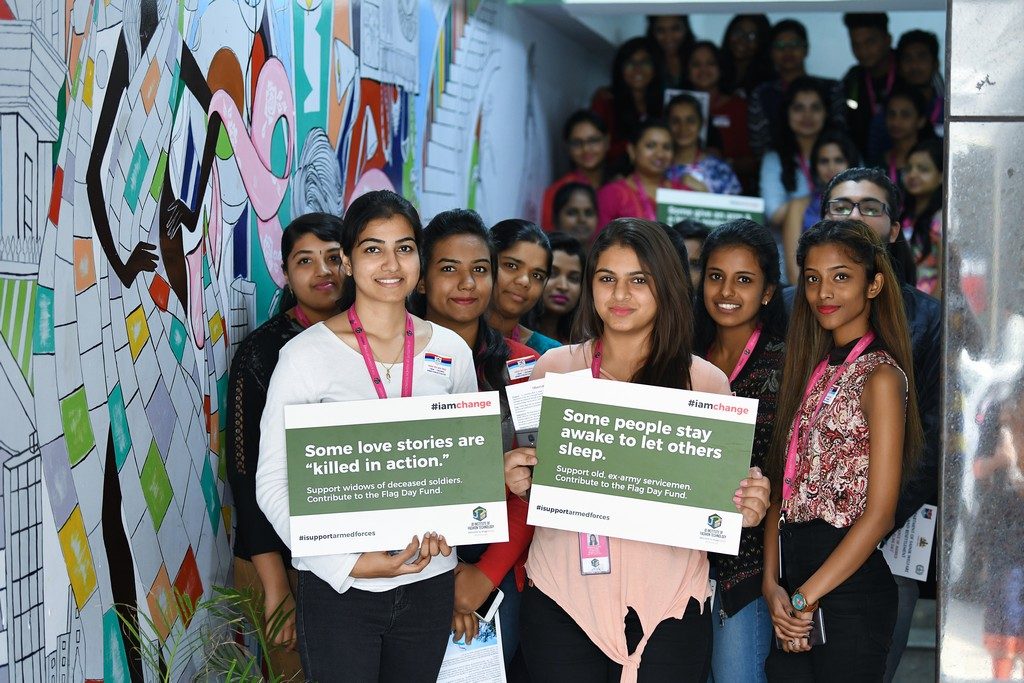 The JEDIIIANS proudly adorned the badges and observed the day, taking a moment to pay homage to all the courageous soldiers who have sacrificed for the wellness of the country. JD Institute, Bangalore observed the Flag day for a week and the fund raised was donated to the Armed Forces Flag Day Fund (AFFDF). 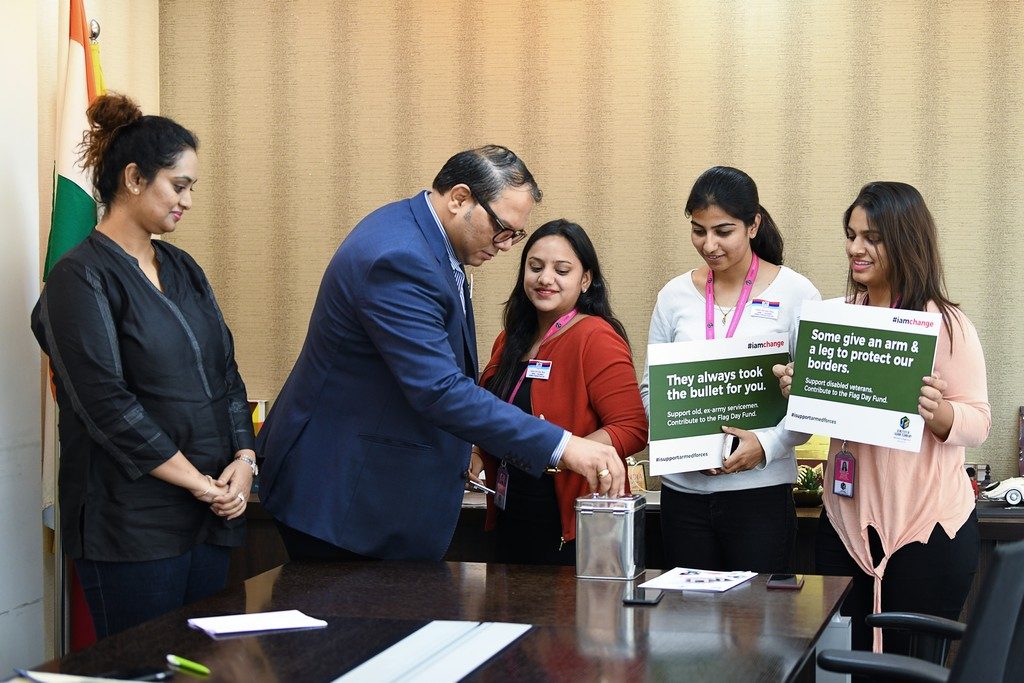 Its such a proud moment for JD when we see the youngsters of today understand the importance and need to observe this kind of awareness day and participate together strongly to bring change among the public, taking some time off their busy schedule to observe, support and contribute for this wonderful cause. It’s very important for every citizen to take a moment and remember the martyr’s, disabled service men and salute these brave courageous heroes and veterans who have lived for our motherland, protecting us by staying awake.

JD Institute nurtures and inspires students not just to take their imagination into reality but also embrace CSR activities which makes them a responsible and law-abiding citizen of the country.  JD believes that every citizen of India is responsible to contribute for the welfare of these gallant soldiers who have sacrificed a lot for the Nation. Kindly find the link http://ksb.gov.in/FundPayment.htm (Kendriya Sainik Board Secretariat), for contribution. Let’s support them by contributing and supporting the flag day fund, this will be least we could do. 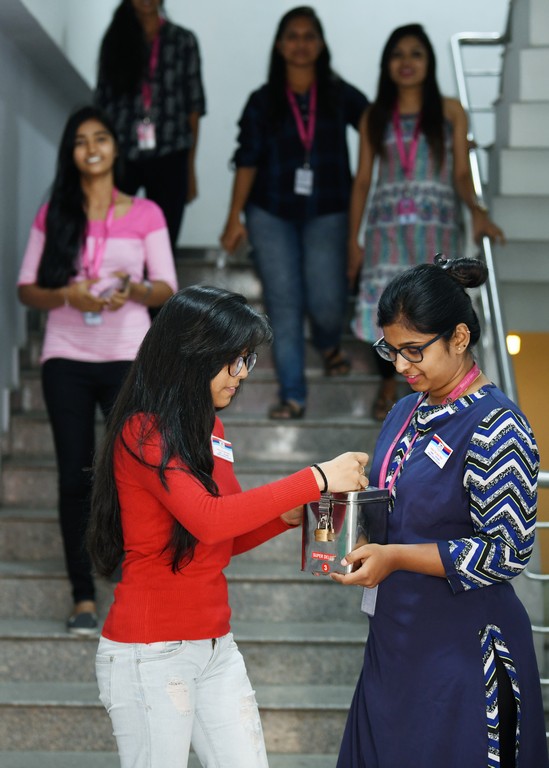 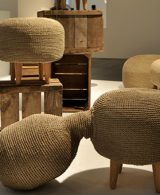 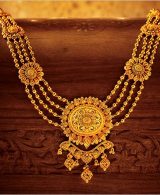