Costume Designing As A Profession: What Should You Expect? 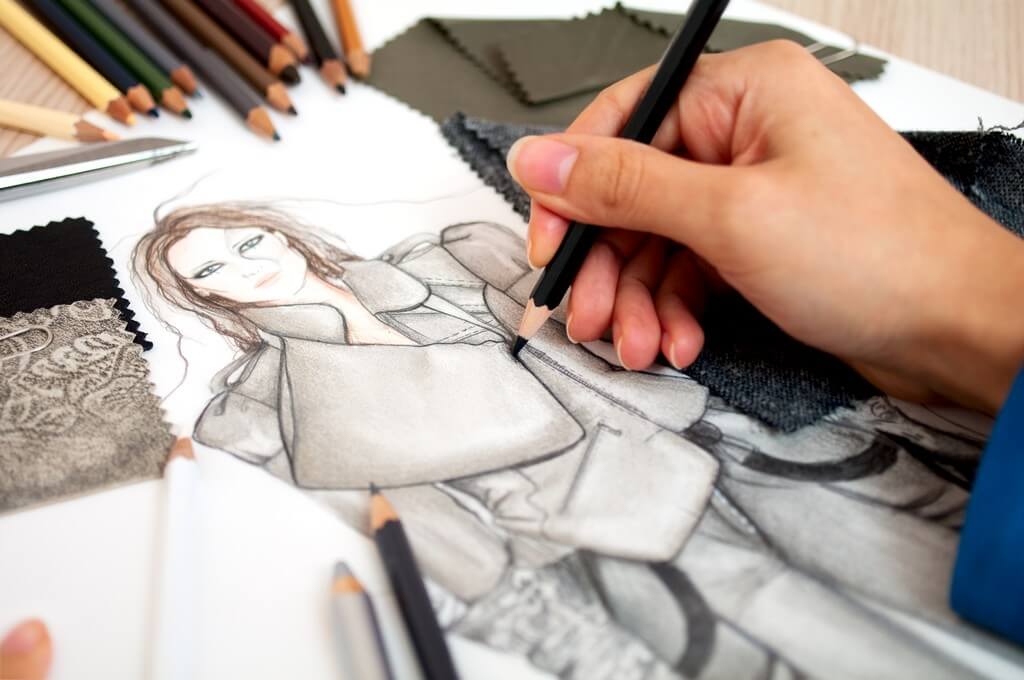 Costume designing as a profession has a lot of power. It is known as one of the most crucial “invisible arts”. Every design created or curated, regardless of the final outcome, will provide invaluable insight into the characters and their emotions. When it is done right, the audience does not watch the actors who are paid in millions, but the ones who have connected to the character through the clothing , they sympathize with them and fall in love with it.

This is a form of art that caters to the ability of shaping real-world fashion. For instance, in the upcoming movie ‘Cruella’, the costume revolves around the shades of black, red, and white. That depicts the emotions of anger (red), hate (black), and solitude (white). The character Cruella, is a famous villain from the 90’s who is in love with animal fur. But also has her own demon of emotions that she faces as a designer herself. 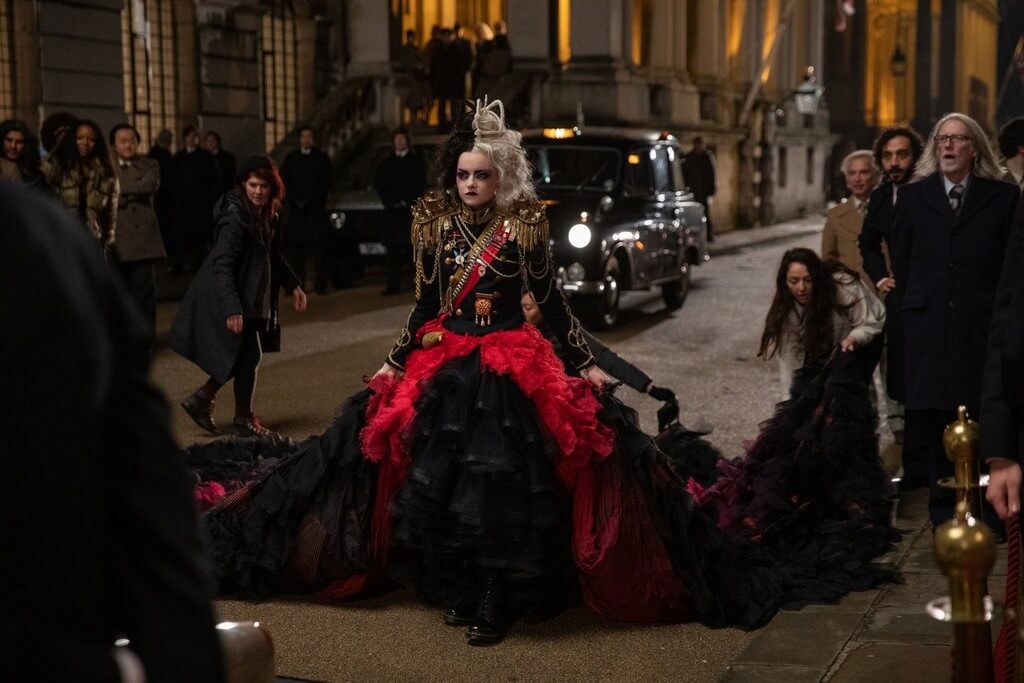 To connect to her character better, designer Jenny Beavan has included these colors not just in her costumes but also in the makeup, be it messy ones or the presentable ones. She has captured the essence of the character and brought to life the depth of our 90’s super villain, through her beautiful curated designs in faux fur.

What Is The Role Of A Costume Designer?

The major part of a costume designer is to create and curate clothing, inclusive of accessories, that brings out the best of the character’s personality, be it a film, series, or theatre production.

The role of a costume designer is to create a cross between magic and camouflage. They create  illusions of transforming actors into the characters they have chosen to enact. It is the job of the designer to convey to their audience that when an actor plays the role, he isn;t just playing the role, but is turning into the character himself.

In other words, a costume designer′s principal job is to portray the character through their clothing, before even words are being spoken. A character′s costume is like the first impression, and a look into the storyline.

Being a costume designer comes with knowing and understanding the character at his best and worst. To curate the designs for a particular character, the designer needs to turn into a psychologist, sociologist, researcher, historian, and even an actor. All this will assist a designer to bring out the best of the character and convey the right message to the audience.

What are the operations involved in designing for a film?

The first step of designing a costume is for him/her to analyze the script, understand the director’s view, look into the history of fashion and trends which are relevant to the production. Once this information has been collected, they need to be put together in the form of visuals or mood boards before the designing process takes place. 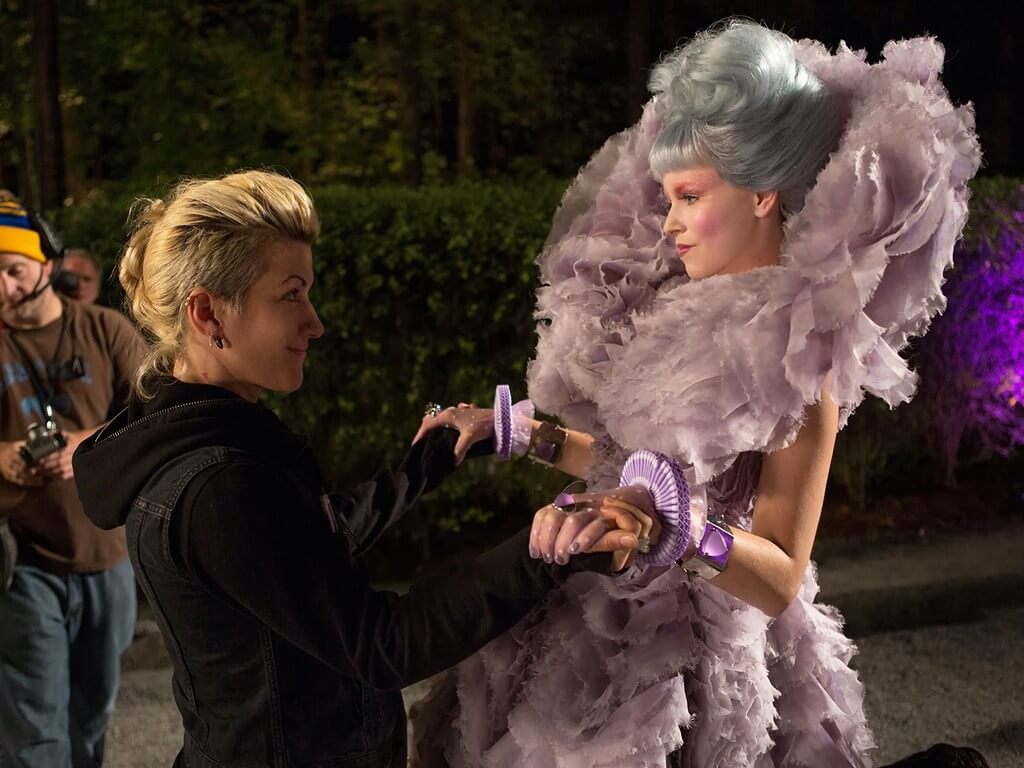 Behind the scene of ‘Hunger Games’, designer Trish Summerville

Before pre-production work begins, costume designers need to break down and analyze  the script, grasp the mood and tone of the film in order to have the perfect wardrobe for the different characters in the film. When it is a mystical film, costumes need to be made from scratch which will require nearly 2 to 3 months of time, with trials and errors until the perfect fit is made.

Before the costume is being put together for prototypes,the sketches and blueprints of the designs are presented to the director and the team in order to maintain the mood of the character through different aspects of the film.

There is no particular education certification to being a costume designer. Although, it is important to know the basics of designing a garment, from illustrations to garment construction. For which, there are many fashion schools that provide a wide range of courses that will help you choose the one that suits your time and budget the best.

What Is The Career Path Of A Costume Designer?

There is no specific career path to being a costume designer. This is the profession that focuses mostly on the film industry. Costumes can vary from film to film, character to character, and even director to director. It is the signature that an individual wants to create through the designs.

Where Do I Find Work As A Costume Designer?

Finding a job as a costume designer isn’t easy. To be a costume designer, you must start from scratch and build your way up. The other way around, is also building your contacts and connections to the fashion world. Either way, what you need is to be exceptional in what you do, and that will take you to the place you want to be.

What Skills Do I Need To Be A Costume Designer? 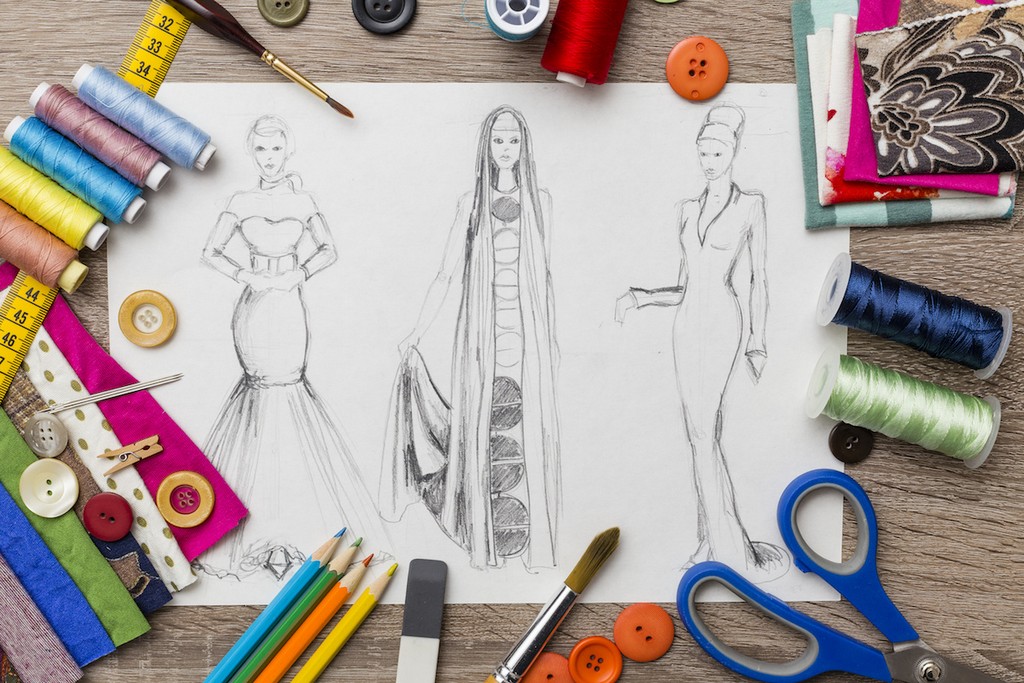 Costume designers must have exceptional creativity that can be backed with the skill to illustrate and visualise their ideas to convey to the team.

In the technical aspect, you require the skill of drawing and possession of strong creative instincts. Detailing and grasping the uniqueness of the design is also something that every designer needs. Apart from this, it is important to know the garment construction process, in order to know which designs are feasible and how the fabric needs to be cut in order to achieve the design.

What Should A Costume Designer’s Portfolio Consist Of?

A costume designer′s portfolio should have a collection of their best work. A collection of your best work is the key to booking work. The portfolio must consist of the entire design process from brainstorming for inspirations to the full-fledged illustrations. Adding mood boards, fabric boards and all relevant boards are a plus point to the portfolio.

Costume designing as a profession  requires immense knowledge and background work. It involves all aspects of life in order to excel in the industry of fashion.

Costume Designing As A Profession: What Should You Expect?