Guru Purnima: Everything you need to know 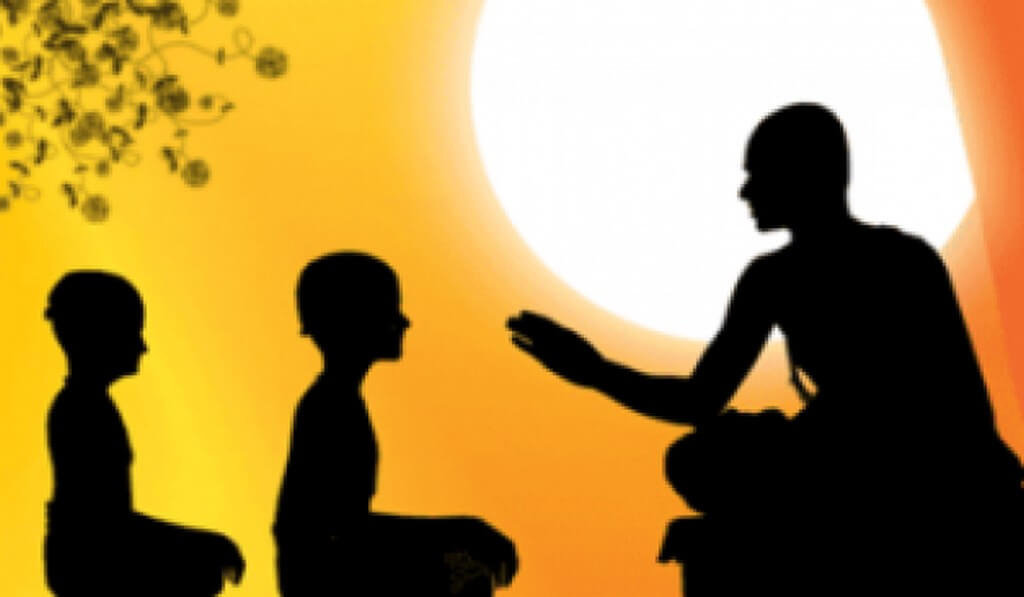 Guru Purnima is a Hindu festival celebrated every year on the full moon day of the Ashada month. Guru Purnima day is celebrated to commemorate the birthday of sage Veda Vyasa. Veda Vyasa is a glorious Hindu scholar who is believed to have authored eminent epic books in the Hindu religion including Mahabharata. Veda Vyasa is also assumed to be the spiritual guide who classified the Vedas into Rigveda, Yajurveda, Sama Veda and Atharva Veda. 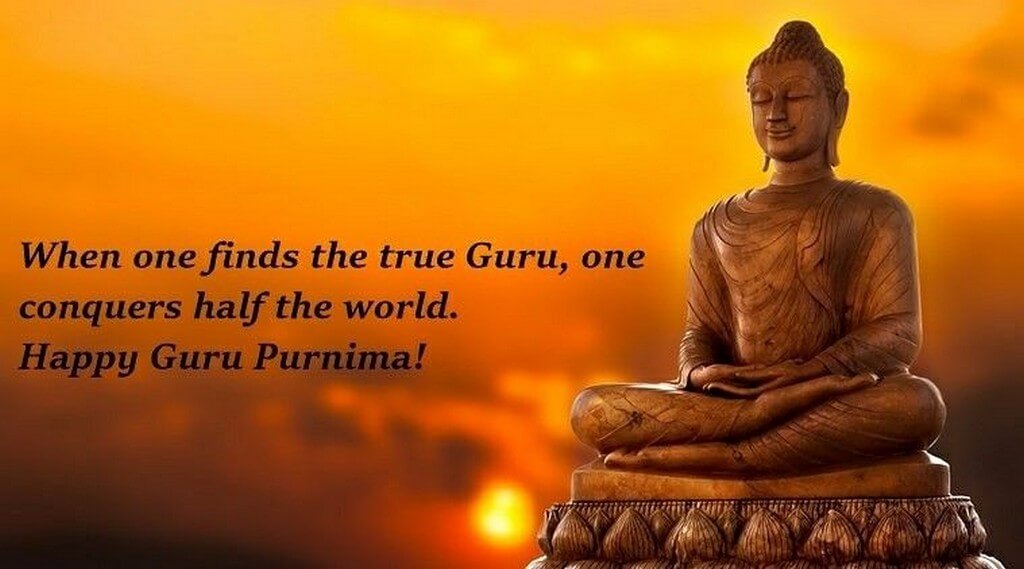 Guru Purnima: Everything you need to know (Image Credits: Pinterest)

A crucial day in the Hindu calendar 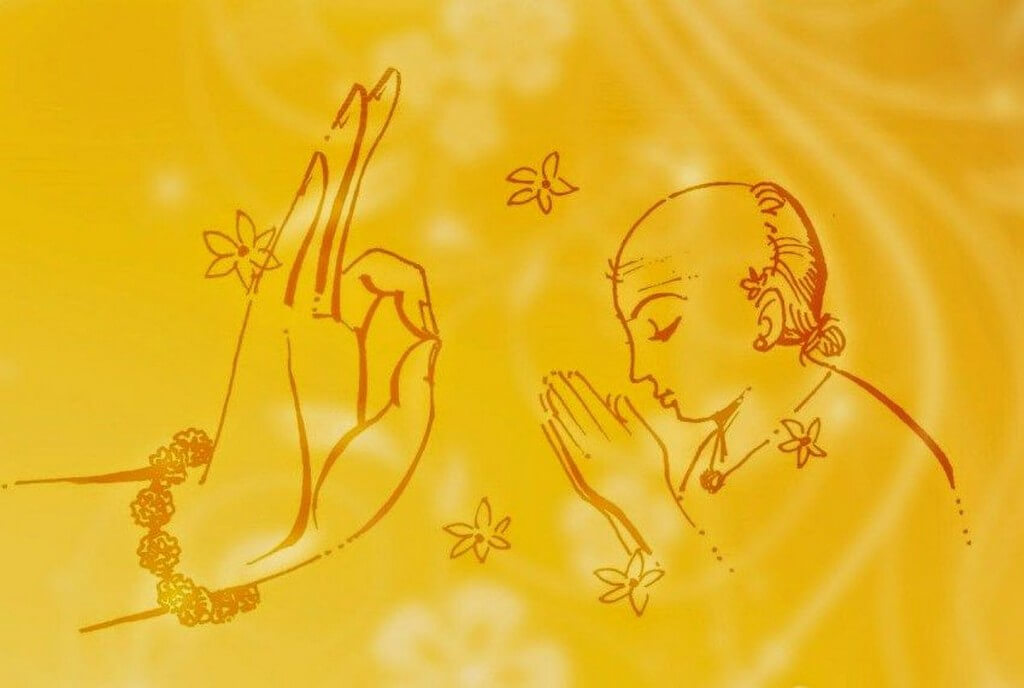 Guru Purnima is an extremely important festival in the Hindu calendar woven into India’s education system. On this day, many schools in India pay homage to their teachers by showing their gratitude for the patient teaching. Some students touch their feet and seek their blessings as a token of respect.

Buddhism is another religion that also celebrates Guru Purnima. It is believed that Lord Buddha gave his first sermon on this day after achieving enlightenment under the Bodhi tree. To commemorate this, Buddhists and old monks get together and look back on the life of Lord Buddha and reminisce his preachings. 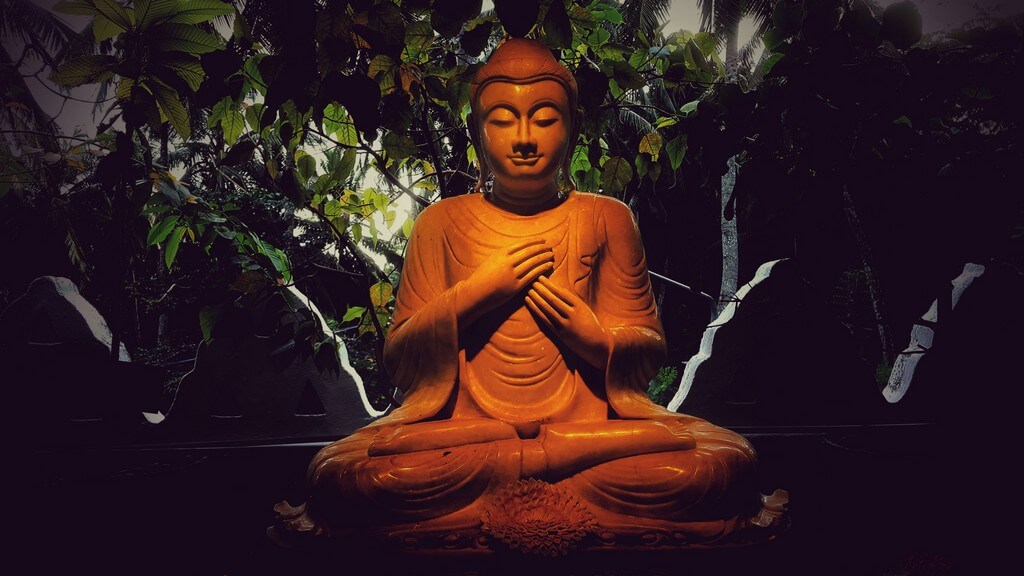 While there are many acknowledged ways to celebrate Guru Purnima, people largely devote themselves to a day of fasting until the evening. During this fasting period, people refrain from having heavy foods including rice, salt and non-vegetarian dishes. These are replaced by consuming fruits and juices. After a comprehensive pooja in the evening, the fast is broken followed by having all kinds of sweets.

Guru Purnima is a day for celebrating all the characters in our lives who have chaired the role of a teacher. An important day in the Hindu calendar, Guru Purnima marks the history of Indian tradition and the elevated respect it has for the role of guru or teacher in shaping the personality of students for the better.
JD Institute of Fashion Technology wishes a happy Guru Purnima to everyone.

Guru Purnima: Everything you need to know 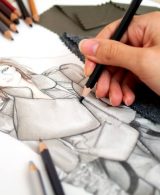 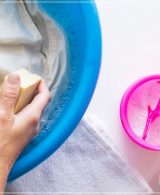