Dussehra: The Festival Of Triumph 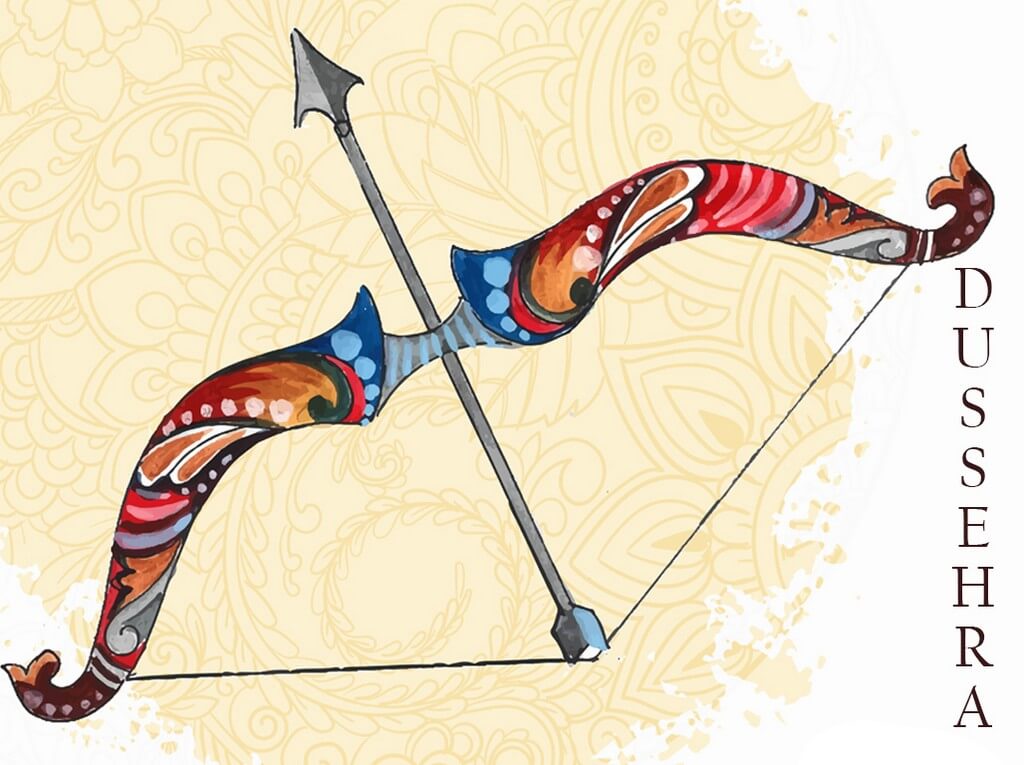 Dussehra is a major Hindu festival that is celebrated across the nation, marking the end of Navaratri and signifying the victory of Lord Rama over the King of Lanka, Ravana. Dussehra is celebrated on the 10th day of the Ashvin month of the Hindu calendar, which mostly occurs in the months of September and October. This festival also marks the conclusion of the nine-day Navaratri festival. After the Dussehra festival, is Diwali, that is the homecoming of Lord Rama with Goddess Sita after his victory against Ravana, the ten headed demon king.

Every year Dussehra is celebrated by millions of Indians across the world, but the significance of the festival, along with the legend behind the festival, is lost. First and foremost, the festival is known by two names, in the Northern part of India it is known as ‘Duusehra’ and in South India it is known as ‘Vijayadashami’. No matter the name used to identify the festival, it is known to bring the entire nation together as one, in celebration as it signifies victory of the good over the evil. As mentioned above, Dussehra or Vijayadashmi is the culmination of the nine-day Navaratri celebrations. The 10th day of the Hindu calendar, as per the legend, is associated with the victory of Lord Rama against the demon Ravana. However, this is not the only legend tied with the celebration in Indian mythology.

There are many stories that revolve around the significance of the festive celebrations. 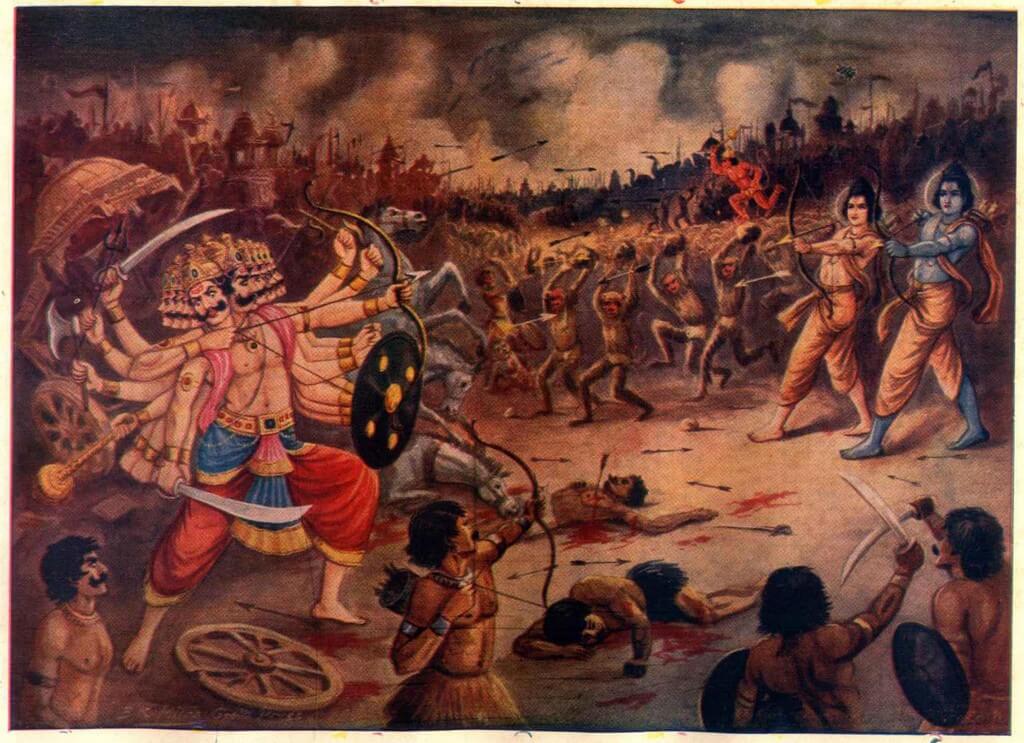 Dussehra: The battle against Lord Rama and Ravana the demon king

The population in the Northern part of India see this festival as the day when Lord Rama destroyed Ravan, the ten headed King of Lanka. According to the Ramayana, Ravana kidnapped Sita, who is the wife of Rama. Following the assorted years of penance, Ravana acquired a blessing from Lord Brahma which made him indestructible. Rama, who is the seventh incarnation of Lord Vishnu, circumvents the blessing and manages to end the life of Ravana, the ten headed demon king in a fierce battle.

The word ‘Dussehra’ is made up of two words, ‘dus’ meaning ten and ‘hara’ meaning destroy. Thus, when these two words are put together, it stands for ‘Dussehra’ the day the ten evil faces of Ravana were destroyed by Lord Rama. 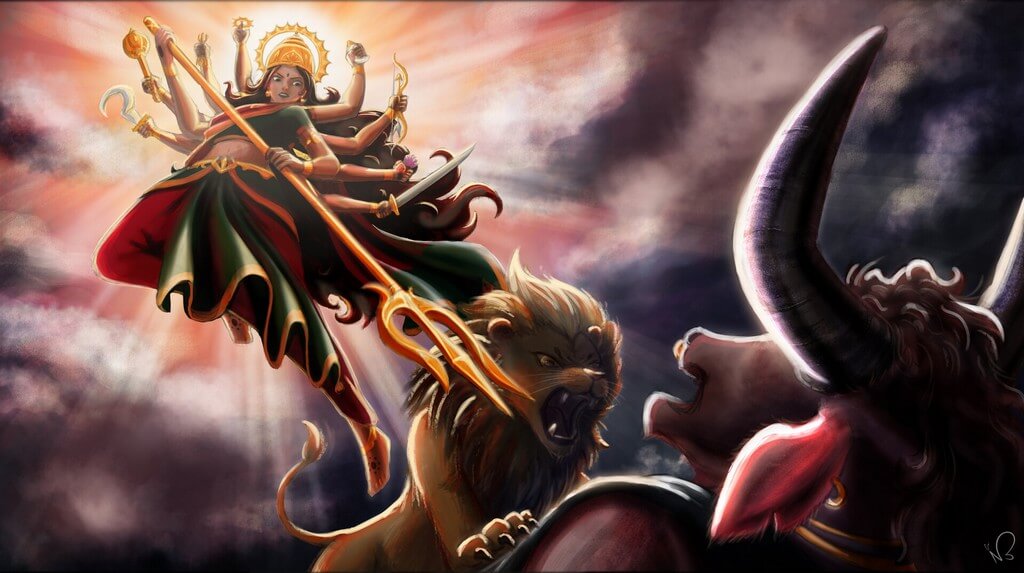 Dussehra: Goddess Durga slays Mahishasura on the 10th day of their fight

In many other states of the nation, the festival is devoted to the victory of Goddess Durga over Mahishasura, a demon. As per the Puranas, the demon Mahishasura completed severe penance to be immortal. Although Lord Brahma told him that it was not possible, the demon’s arrogance made him alter his request, where instead he wished to be killed only by a woman. Once his wish was granted, he was confident that no woman would be able to kill him. WIth this extreme confidence, he began wreaking havoc in the three worlds, and terrified the Gods themselves. It was then that Goddess Durga came to rescue them from the demon. She challenged and fought against the demon for nine days, as she ultimately slayed Asura on the tenth day. This is the reason as to why the Navaratri celebrations go on for nine days, each day dedicated to the nine avatars of Durga, concluding with the Durga Puja celebrations on the tenth day. 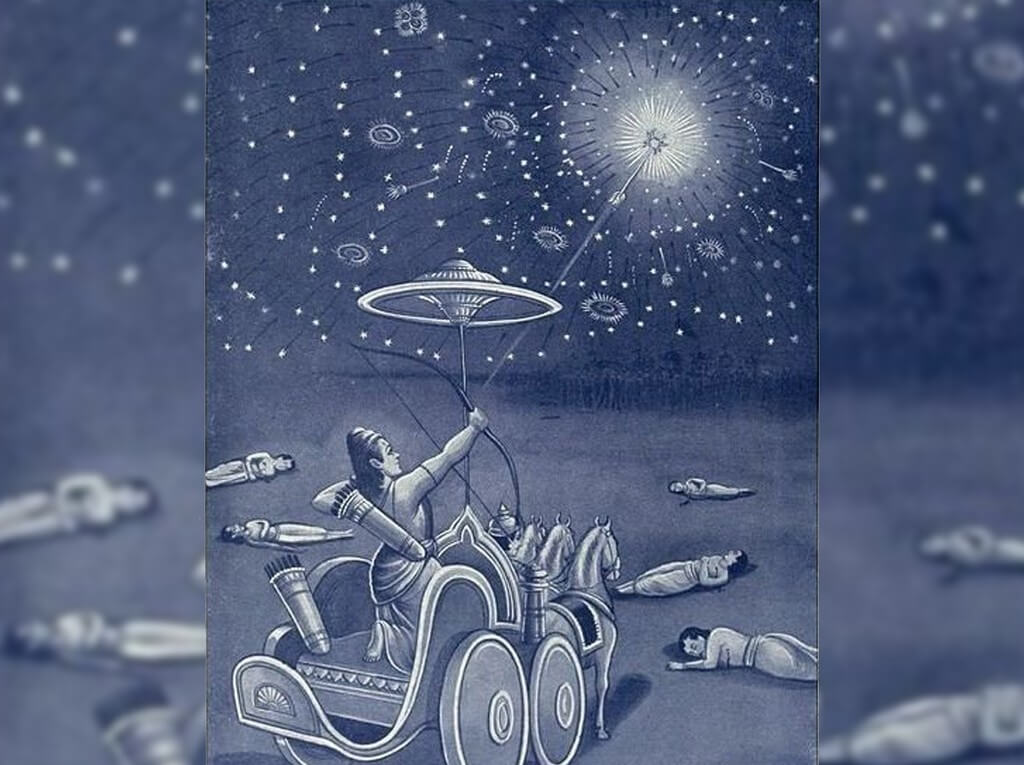 Now, when looking into the Mahabharata, Dussehra also marks the day when Arjuna had single handedly put the entire Kaurava army to sleep by citing the Sammohan Astra (a mantra that puts an entire army to sleep). Arjuna was also known by the name ‘Vijaya’, meaning the one who is ever victorious. Hence, the day came to also be known as “Vijayadashami’.

On the other hand, in some parts of the country, Dussehra is also celebrated as the festival of Saraswati, who is the Goddess of knowledge. On this day, the devotees worship the Goddess with their instruments of trade.

These are the three most well-known legends that the festival is celebrated around. Different parts of the country celebrate this festival for various Gods and Goddesses, however it is still a celebration that brings the population together as one. 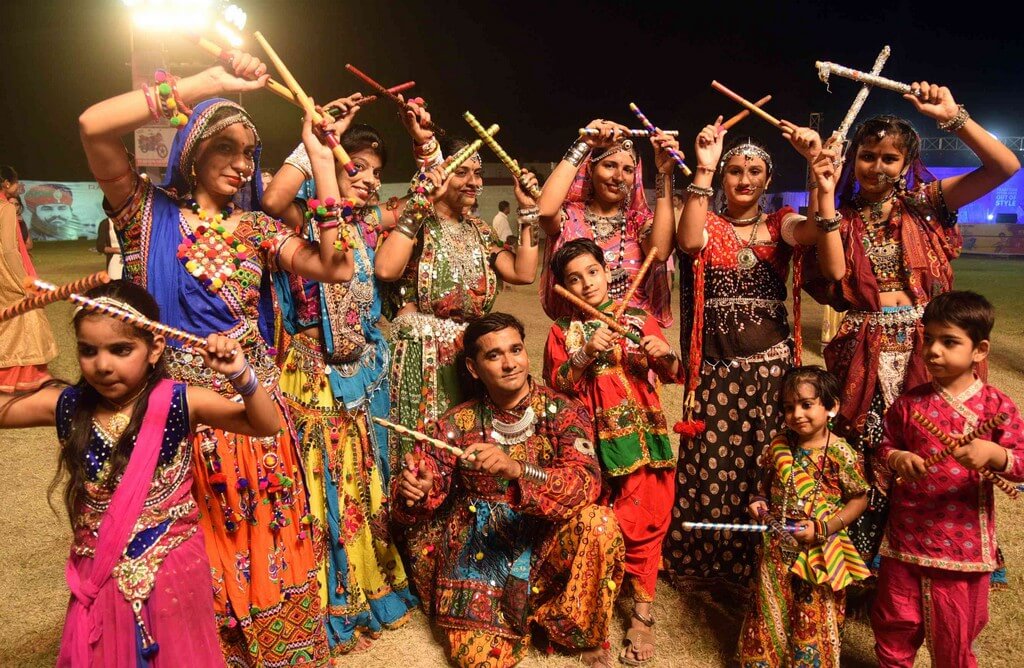 The celebrations of the festival marks the triumph of ‘Good Over Evil’, Dussehra or Vijayadashmi is considered an auspicious day to begin a new venture or start a new investment. Another tradition that is followed on this day, which is commonly seen across the nations, is the immersion of idols. In numerous parts of North India, in order to mark the end of evil, enormous, colorful sculptures or statues of idols of the demon king Ravana, his son Meghanada and his brother Kumbhakarna are set on fire using a flaming arrow. The mythological legend of Ramayana is brought to life through theatre acts of the epic known as Ram Leela. Into the northern regions of India, in the Kulu valley of Himachal Pradesh, the festive celebrations with carnivals and parades can also be witnessed. 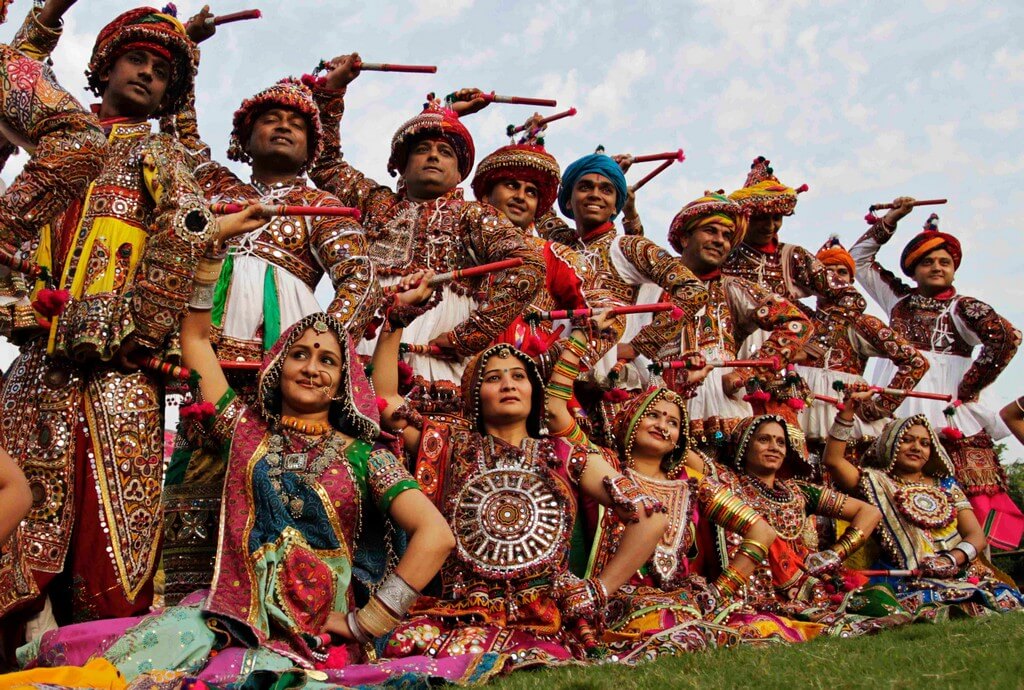 Dussehra: Dandiya is a traditional folk dance that is performed during the Navratri festival

Gujarat, Maharashtra, and West Bengal, the festivities are prepared with rituals of fasting and prayer in the temples, which are commonly seen along with dances and folk music, which is an integral part of the celebrations. The devotees perform regional dances such as Dandiya Raas  (a traditional folk dance using sticks, which represent the sword of Goddess Durga), Garba (similar to dandiya raas, the only difference being that no sticks are used), and Dhunachi (a dance form that is done by balancing clay pots filled with coconut shells, burning charcoal and powdered incense) during all the nine nights of the festival. Whereas, in the Southern states of India, templates and major forts are lit-up and displays of colorful dolls and figurines known as Golu or Bommai Kolu can be found.

Dussehra: The garba dance that is similar to daniya except they do not use stick but their hand to clap and snap

Dussehra as we know, is celebrated with many different legendary stories. This, however, has never torn or split apart the population. It has, rather, brought the entire nation together to celebrate the ultimate victory of ‘Good Over Evil’. On this occasion, JD Institute wishes you all good and prosperity this Dussehra.

Dussehra: The Festival Of Triumph 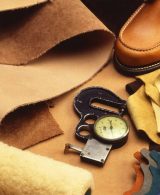 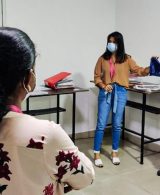