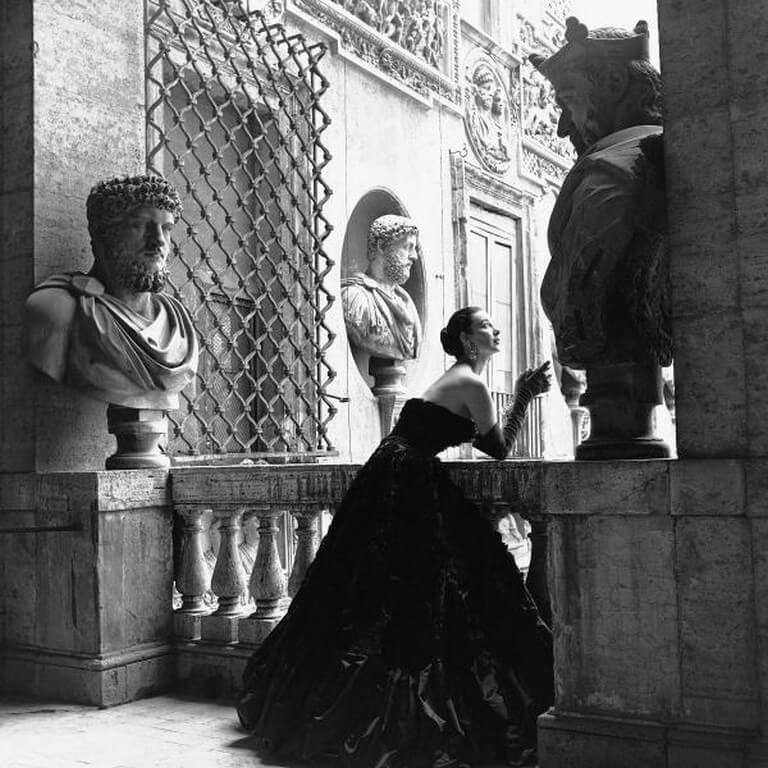 Evolution of Fashion Photography  has come a long way and is still evolving. Fashion Photography as a genre of photographic art is believed to have begun in the XIX century, with their launch through fashion magazines like Vogue in 1892 Harper Bazar in 1867 and La mode practique in 1898. Fashion Photography through print, advertisements, billboards and magazines started during this era. These photographs express the vision of the Photographer’s Lifestyle, Style, attitude, story of subjects etc. and aims to attract attention. The magazines mentioned were established due to the successful photographs and screen printing as they used pictures to show the trends. Editors of the magazines played a crucial role as they helped the photographers achieve heights through publicity. 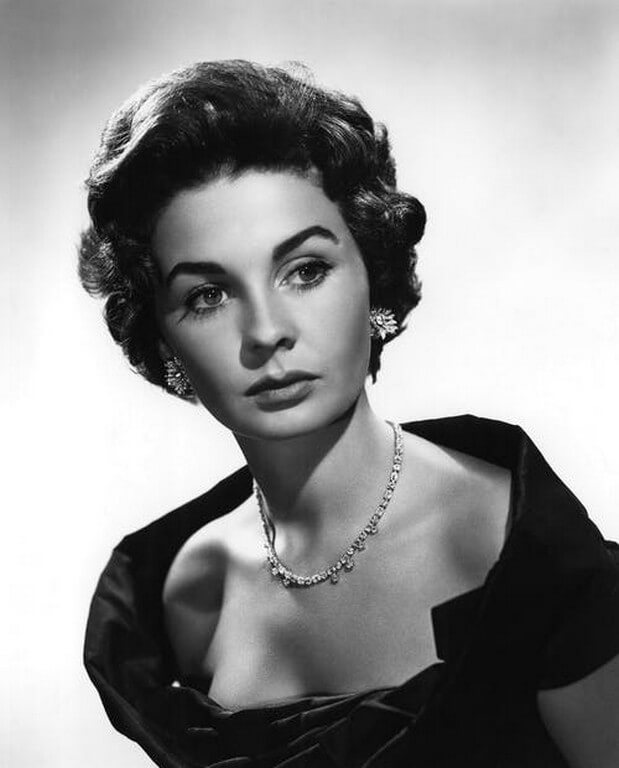 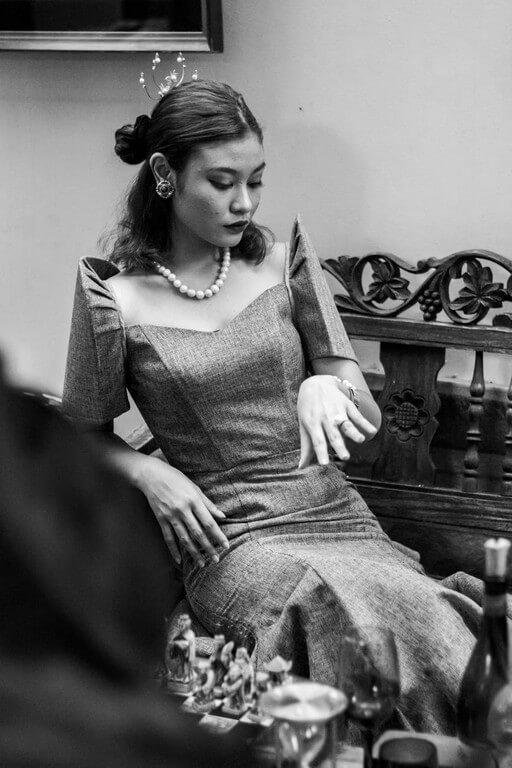 Fashion Photography is categorized into three generals by Barthes, first being the presentation as photos in catalogs and posters. Second being the romanticized demonstration where the history of fashion comes to real life and later turned into art. Third, “fashion to the point of absurdity”, where the model is in an unrealistic situation and poses, where there is no expression on the model’s face nor the background. During the 90’s Photographer Edward Steichen and publisher Jardin des Mode decided to use photographs to promote fashion as fine art. In 1932, the cover of Vogue magazine had a coloured picture and was considered as the first in the history of Modern Fashion. This was later followed by Harper’s Bazaar and both the companies were the leaders of Fashion Photography in the 1920’s and 1930’s and converted the genre of Fashion Photography to an excellent form of art. 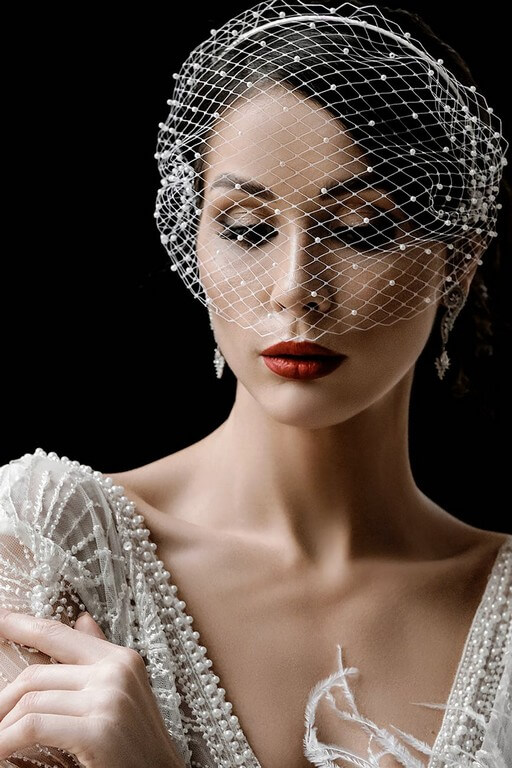 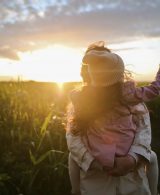 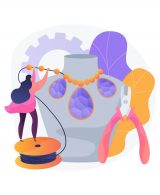