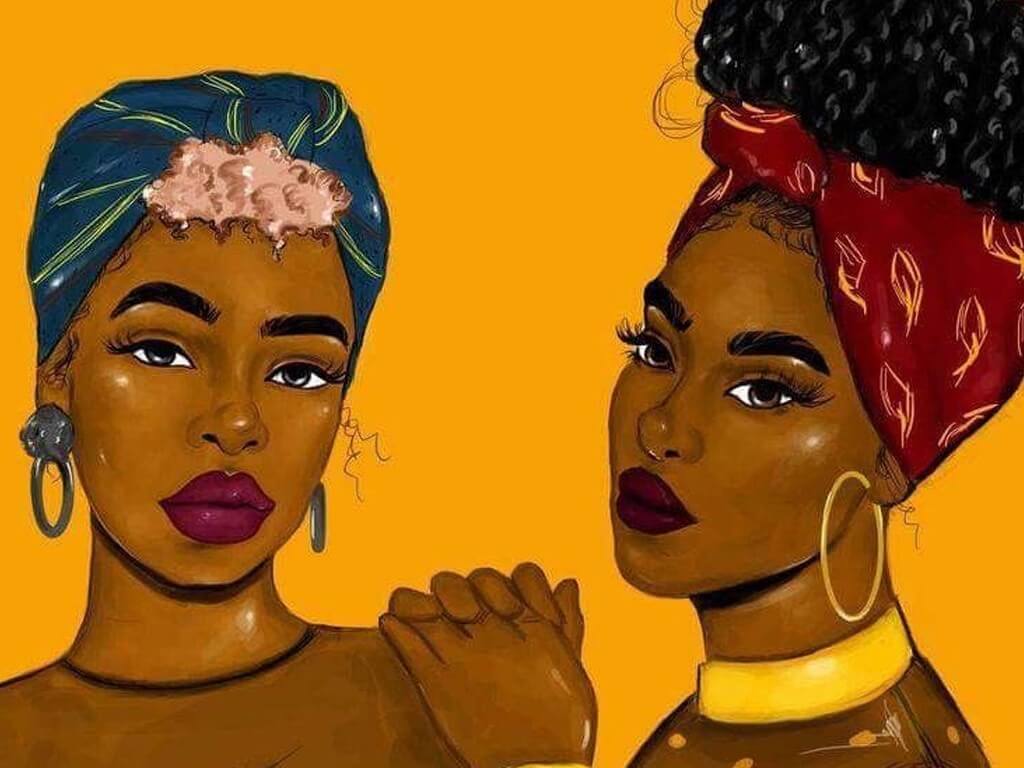 Headwraps are one of the most popular statement-making hair accessories and cloth head coverings that ornament the heads of Black women across the globe. They’re known as ‘Dukus’ in Ghana, ‘Geles’ in Nigeria and ‘Doeks’ in South Africa. No matter what you call them, headwraps have a rich cultural history originating in Africa. While headwraps have become trademark hair accessories in the Black beauty community, they are more than just a fashion statement. Headwraps are cultural and spiritual markers of Black women’s history. 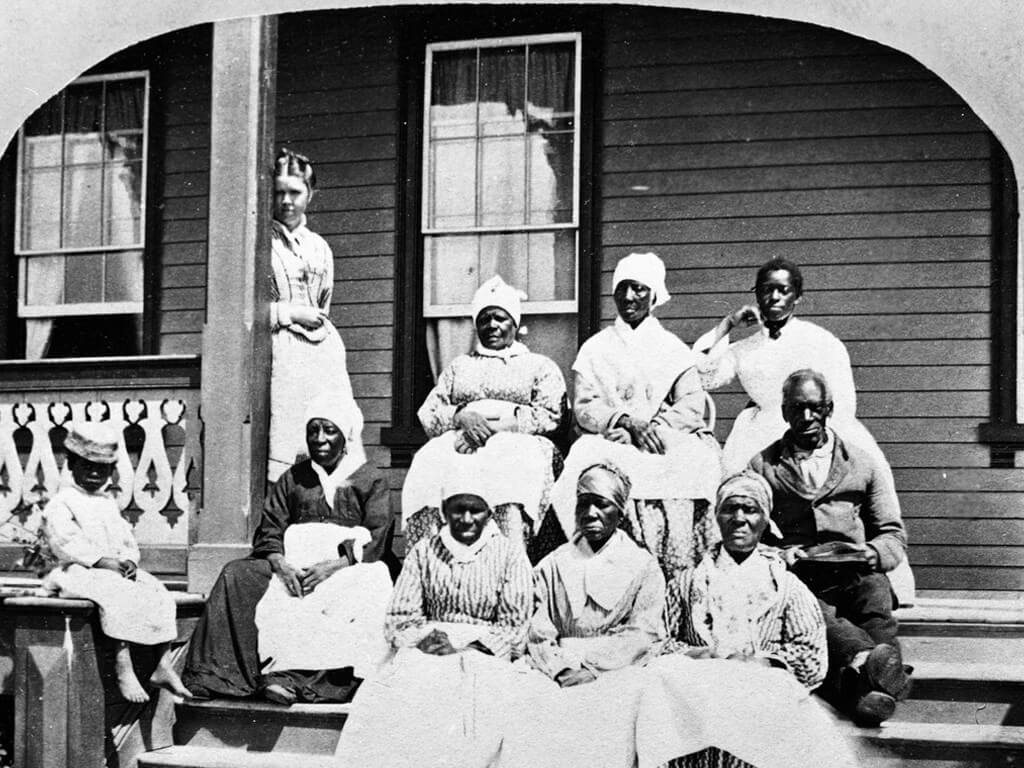 THE ORIGIN AND TURN FROM LUXURY TO OPPRESSION:

Headwraps originated in Sub-Saharan Africa in the early 1700’s and soon became prevalent among Nubian queens in Egypt. Headwraps had distinct meanings depending on the color and pattern. In the beginning of the 18th century, these designs communicated a woman’s cultures and family practices. For some cultures, headwraps indicated a high social status along with which a woman’s marital status was indicated, from being engaged up till the marriage. In some tribes married women were expected to wear headwraps when visiting their in-laws as a sign of respect and others wore headwraps when attending religious gatherings. The headwraps were also used as protection against the Sahara sun.

By the mid-1700s, in the US Black women were enslaved and forced to wear headwraps as a symbol of subservience. In South Carolina, British colonists passed a law in 1735 which mandated that Black women were only allowed to wear specific types of clothing. They were not permitted to wear any kind of decorated or embellished clothing, which included festive headwraps.

In 1784 the then Louisiana Governor- Esteban Rodriguez Miró, passed the law- “Edict of Good Government” – that required Black women to wear their hair bound in a kerchief or a “tignon.” What began as a fashion statement of opulence became a symbol of oppression.

By the 19th century when slavery was abolished, headwraps took yet another turn for the worst when popular advertisements in the U.S. portrayed caricatures of Black women donning them which perpetuated the “Black Mammy” stereotype. This stereotype spread a false talethat Black women only existed to devour in acts of domestic servitude as caretakers and cooks harkening back to the days of slavery.

At this time, Black women soon began to abandon headwraps all together due to the association with servitude and slavery.

THE EVOLUTION OF HEADWRAPS: STYLE, FUNCTIONALITY, AND SYMBOLISM

RECLAIMING HEADWRAPS AND THEIR RELATIONSHIP TO THE NATURAL HAIR MOVEMENT:

By the 1990’s, singers Erykah Badu and Lauryn Hill celebrated Black womanhood in their anthemic chart-topping hits; they also popularized headwraps among the new generation. In a groundbreaking 2006 anthem “I Am Not My Hair’, Arie spoke of the struggles that Black women experienced when wearing their natural hair textures, both in the workplace and in casual settings. Many Black women found influence in not only wearing their natural hair, but also in honoring their roots by wearing headwraps.

The natural hair movement gained traction in the last decade,when all  Black women across the country began donning headwraps atop of braided protective hairstyles to preserve moisture in their hair and simply as a statement declaring their Black identities that  roots in Africa.

In modern times, headwraps have taken on new meanings while still fundamentally serving as an ode to African roots. Some women wear headwraps as a protective headgear while sleeping, as curly and kinky hair tend to turn dry when cotton pillowcases are used. There isn’t a woman in the world who hasn’t had a bad hair day, but headwraps have also proven to be the perfect remedy for days when you’re sick of styling your hair.

The headwrap began as a way of saving time, not being bothered to do my hair in any practical way, but also as a kind of symbol or loyalty with exactly that kind of African ancestry. Some women also opt to sport a headwrap on days when they are doing heatless styles.  African women still wear headwraps when attending cultural festivities such as weddings, baby showers and even funerals. Some women simply wear headwraps to celebrate their African heritage all the while making a fashion statement.

Headwraps have numerous videos on how to artfully tie them. From dukus to geles to doeks, there’s no shortage of headwraps to choose from. Headwraps have become so prevalent that many Black-owned hair brands sell an excess of custom-made ones in various patterns, shapes and sizes. Headwraps have a detailed cultural history which reveals that they are much more than mere hair accessories. In 18th century Africa, when Black women started wearing headwraps, they did so to assert their Black womanhood and distinguish themselves from one another. While headwraps took on a negative implication in the colonial U.S., Black women were able to reclaim and rewrite the story by sporting them as a powerful symbol of self love. As black women, women of color, have always struggled on how they can make it appropriate and safe for the society, but with the headwrap, women are really embracing the Africanness within them. Just like the evolution of iconic hairstyles, the headwraps made their way to be a fashion statement and symbol of self love. 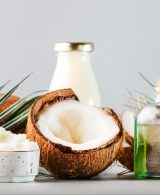 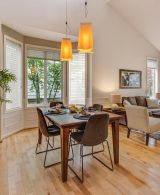