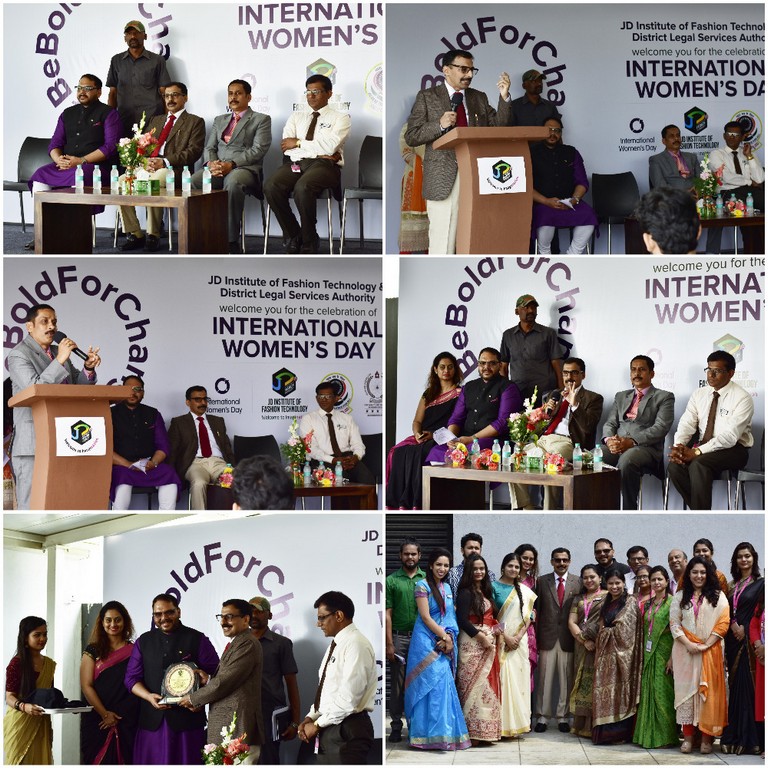 International Women’s Day is widely celebrated on 8th March to celebrate the fearless women of the universe. The day is all about celebrating unity, equality, achievements and the wonders, women are capable of creating. The women of today are not driven by stereotypes but by the desire to break the stereotypes and emerge victorious in the fields chosen by them. To commemorate the movement for women’s rights, JD Institute of Fashion Technology organized an eventful day with a series of talks by eminent personalities.

The day commenced with honoring the Chief Guest – Sri. P Krishna Bhat, Guest of Honour – Mr. Ramesha and Special Invitee – Smt. Gayatri Devi, as they inaugurated the event by following the tradition of lighting the lamp.

Sri. P Krishna Bhat, our Chief Guest is currently serving as Principal District and Sessions Judge, Bangalore Rural District and also, Chairman District Legal Services Authority. He started practicing Law as an advocate at Mangalore District Court from 1986-89. He has also served as a Registrar General at High Court of Karnataka and Director, Karnataka Judiciary Academy. While talking to the young minds residing in JD Institute of Fashion Technology, he spoke about the importance of being bold and courageous in decisions made by them. He highlighted the male to female ratio in the country which stands at 1:1 and yet the women face difficulties and challenges in all walks of life. They feel oppressed by societal norms and judgments imposed on them. As they say, ‘Charity begins at home’, even catastrophic changes need to be accepted and incorporated at the grass-root level. Quoting Madeleine Albright, “There’s a special place in hell for women who don’t help each other”, he emphasized on how women need to support and help each other in uplifting their strata in the society. He also cited examples of various powerful and successful women who have excelled in their respective fields and are truly an inspiration for women all around

Mr. Ramesha, our Guest of Honour is presently serving as the Senior Civil Judge and Member Secretary District Legal Service Authority, Bangalore. He started practicing as an advocate at Chikmagalur district in 1995.  He was selected as a Civil Judge in 2004. He enlightened the students on legal aid services and created awareness about the same amongst them. He also asked the women of today to be fearless and determined in their career paths and accomplish everything they desire for.

Smt. Gayatri Devi, our Special Invitee is serving as the Deputy Commissioner for transport, Electronic City. A woman of substance, she is also the first woman RTO and served as RTO for 17 years in various districts of Karnataka. She has also been awarded as the “Best Administrator” in the Transport Department.  She has also conducted various awareness programs for school children, drivers, and citizens on road society. On the occasion of Women’s day celebrations at JD Institute of Fashion Technology, she spoke about the importance of education in our society. Education is the key to fight against all the atrocities imposed on women. She also emphasized on how rural women need to attain education to stand up for their rights.

The talks were followed by a Q&A session where the exchange of information took place. It was followed by other cultural activities revolving around women empowerment. The event concluded on a thought-provoking note where every woman felt inspired to make small, yet significant changes in their lives. 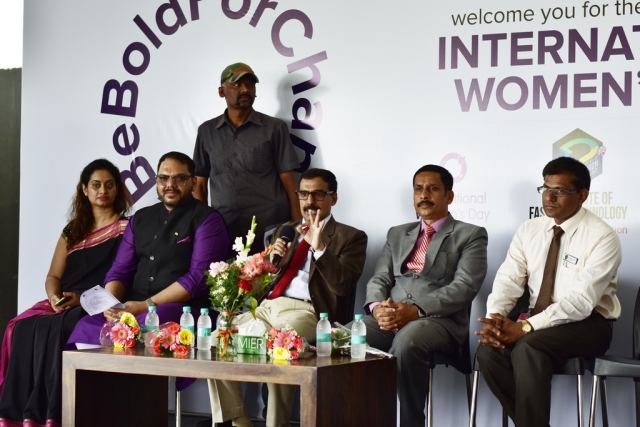 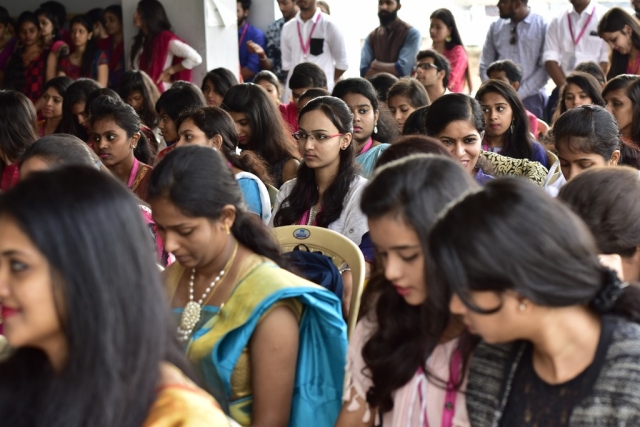 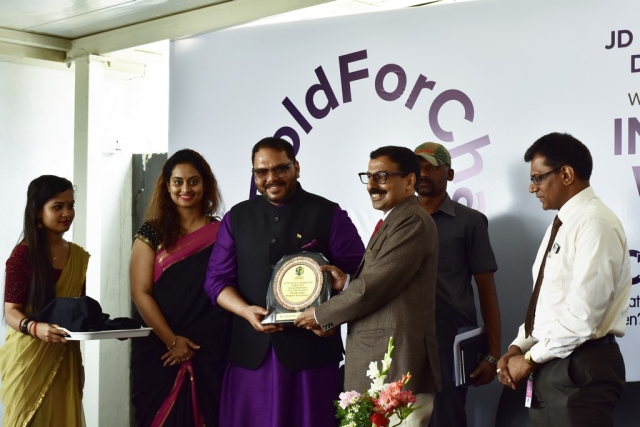 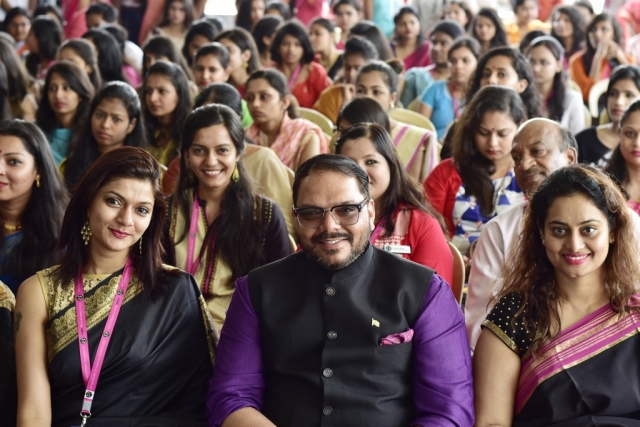 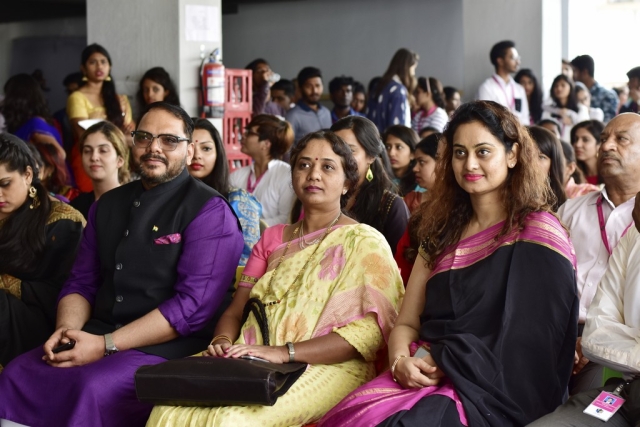 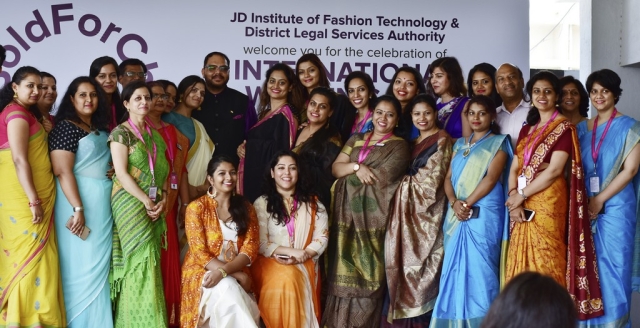 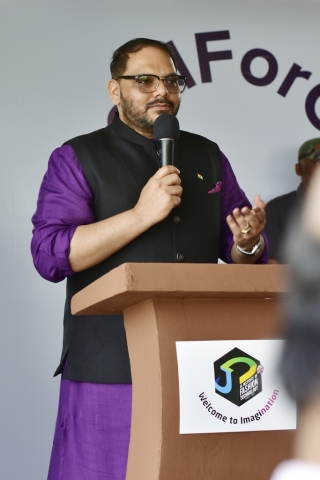 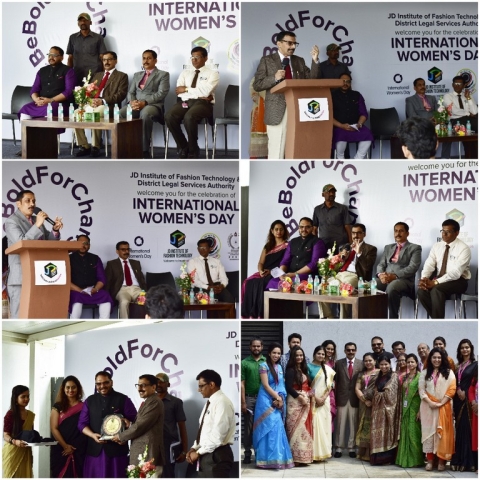 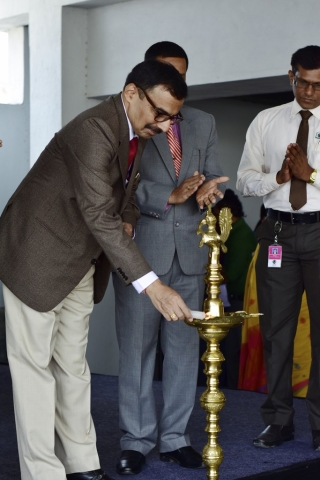 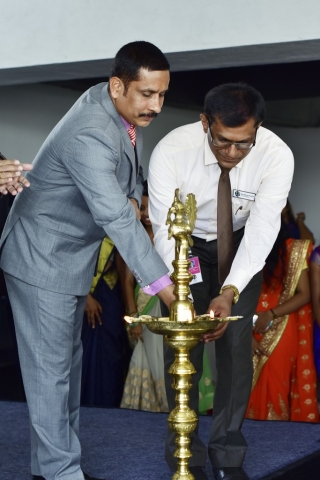 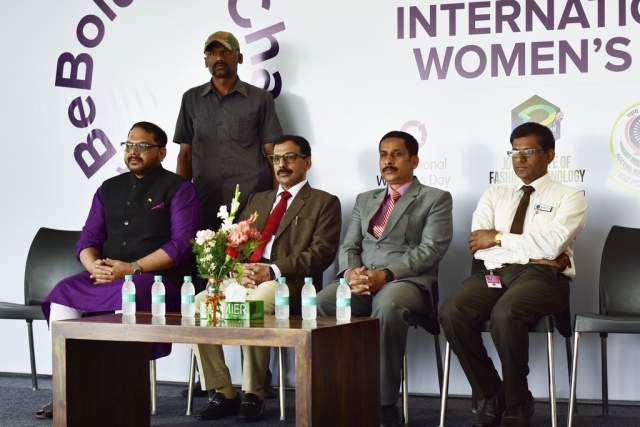 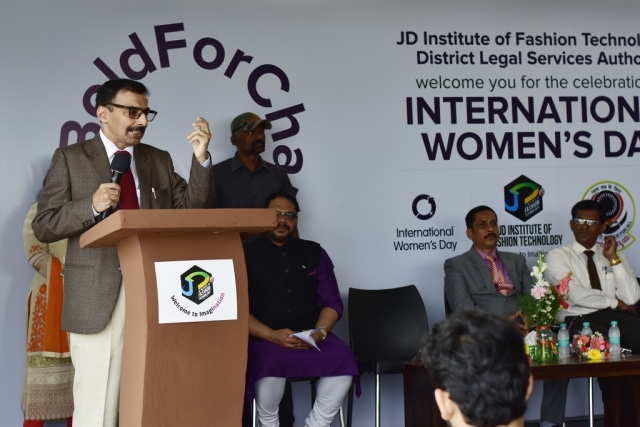 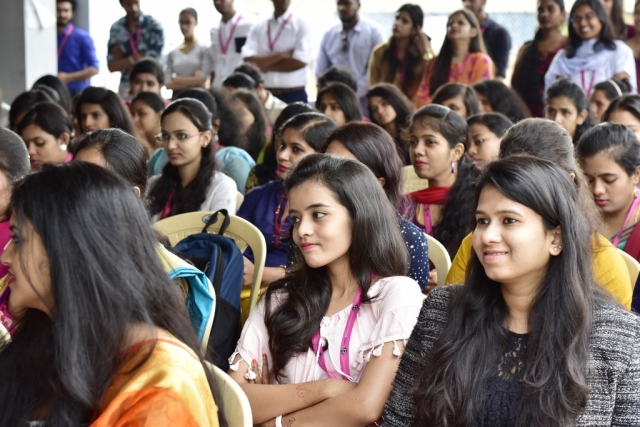 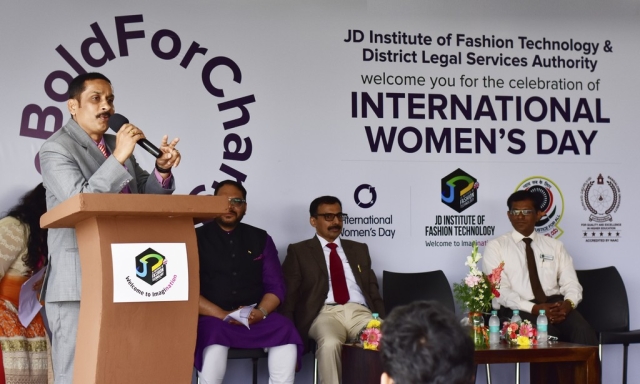 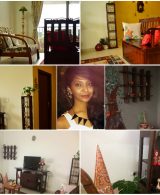