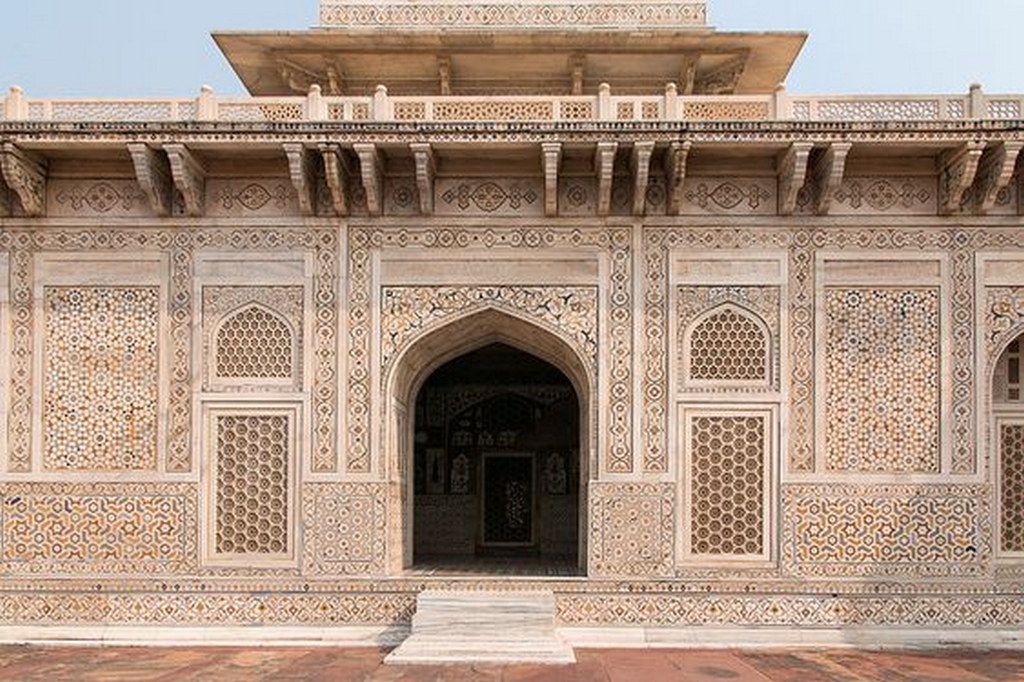 Pietra Dura is an ancient art form that blossomed in Italy and eventually spread across Europe, Russia, Afghanistan, India and Pakistan. It has been designed and mastered by the Florentines.  It is the technique of inlaying semi precious stones such as jade, onyx, turquoise, mother of pearl etc. in marble. In Mughal India, this technique was known as Parchin Kari. Till date, Pietra Dura is an art form that has been timeless with its existence in various parts of the world.

One of the most famous examples of Mughal Architecture in India, the Taj Mahal, is one of the most infamous examples of this art form being used. Its construction project employed around 20,000 artisans. Such meticulous work of art that more than six centuries after it was built, the Taj still enthrals.We often run their hands over its marble walls and wonder at the impossibly detailed and intricate designs that are carved within. It almost feels like the marble came naturally embellished. It is one of the universally admired masterpieces of the world’s heritage.
Parchin Kari on Taj is the cultural patrimony of inlay work in India. It’s a craft so beautiful, it emits a magical aura. To keep this craft alive, in recent times, science has equipped the artisans with the technology to replicate this intricate explosion of colours with the help of advanced machinery. Most of the Indian Monuments have this art form designed throughout them. It is rich in colour and the handmade intricate details.

What is the process of this art form?

But, is visual appeal the only thing that creates timelessness ?
When the intricate details are carved in by a machine, the stone tends to lose its soul and the work becomes time centric. When something is too accurate, it loses its naturalness, it loses its connection with the elements of nature. When an artisan carves the details into the stone, he leaves something of his own. The process leaves a different feel to it altogether. Yes, it involves heavy investment of time, hard work and money but it resonates with every generation which is what makes the art appealing to everybody. Therefore, making it timeless.

Though not many people are aware of Pietra Dura‘s existence in India, the art form thrives in Agra, in Uttar Pradesh and parts of Old Delhi, where many of the direct descendants of artisans who worked during the time of the emperor Akbar’s rule still continue to carry the art form forward. A guided walk through one of the shops can be experienced by anyone who’s visiting the town, with craftsmen narrating the process of the exquisite art. The glorious art form still lives, and we hope that with attention, it shall continue to thrive. 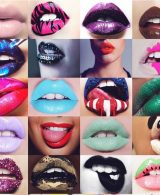 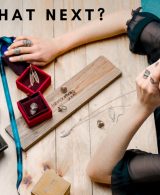