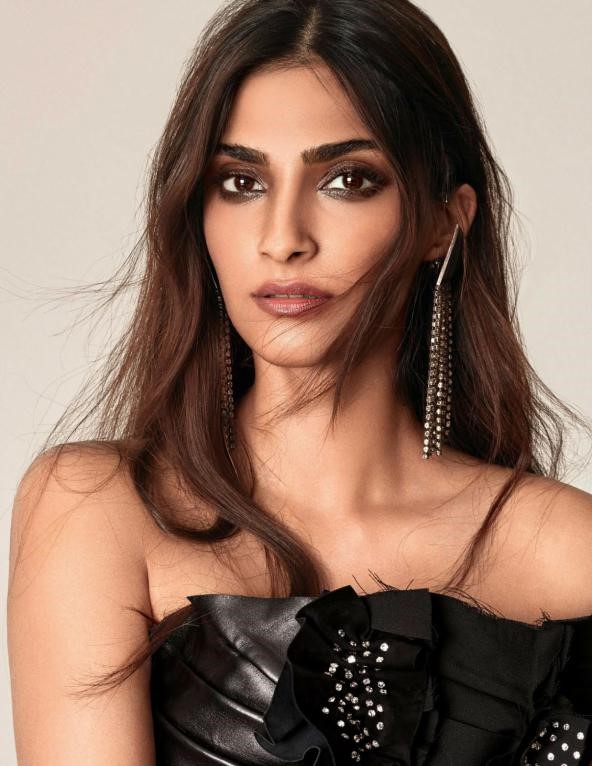 Sonam Kapoor, the epitome of sophisticated Indian glamour has been in the spotlight of the global fashion world for quite some time. She for once does not shy away from venturing into the unknown territory and experimenting with her looks. Styled by her sister/stylist Rhea Kapoor, Sonam has been a trendsetter and a trail blazer in the Indian fashion world, making her presence felt in the world fashion scene. She is often credited for elevating the fashion scene of the Indian red carpet and for making all the other Bollywood actresses to take their fashion game seriously. Her style evolution has even been taught in Fashion Schools and has been incorporated in their Fashion Communication Course and Fashion Management course.

Sonam made her Bollywood debut with Saawariya, directed by Sanjay Leela Bhansali in 2007 and ever since has wowed the audience with her award-winning performances and thrilled her fans with her bold and daring looks. Sonam has played a pivotal role in putting India on the world fashion scene with her bold and inspiring red carpet looks. It is obvious that Sonam loves to experiment with her looks and does not shy away from taking risks and making bold statements.

For someone who considers fashion as art, she is a pioneer in the fashion world leading the trial for others to follow. Sonam played a key factor in changing the way Bollywood dresses today, for which she says that many Bollywood stars reprimand her. Sonam’s prominence to fashion began when she made her debut on the 2011 Cannes red carpet sporting a Jean Paul Gaultier vintage one-shoulder dress. She became an instant favourite and ever since has been rocking the Cannes’ with her exotic and bold fashion looks. 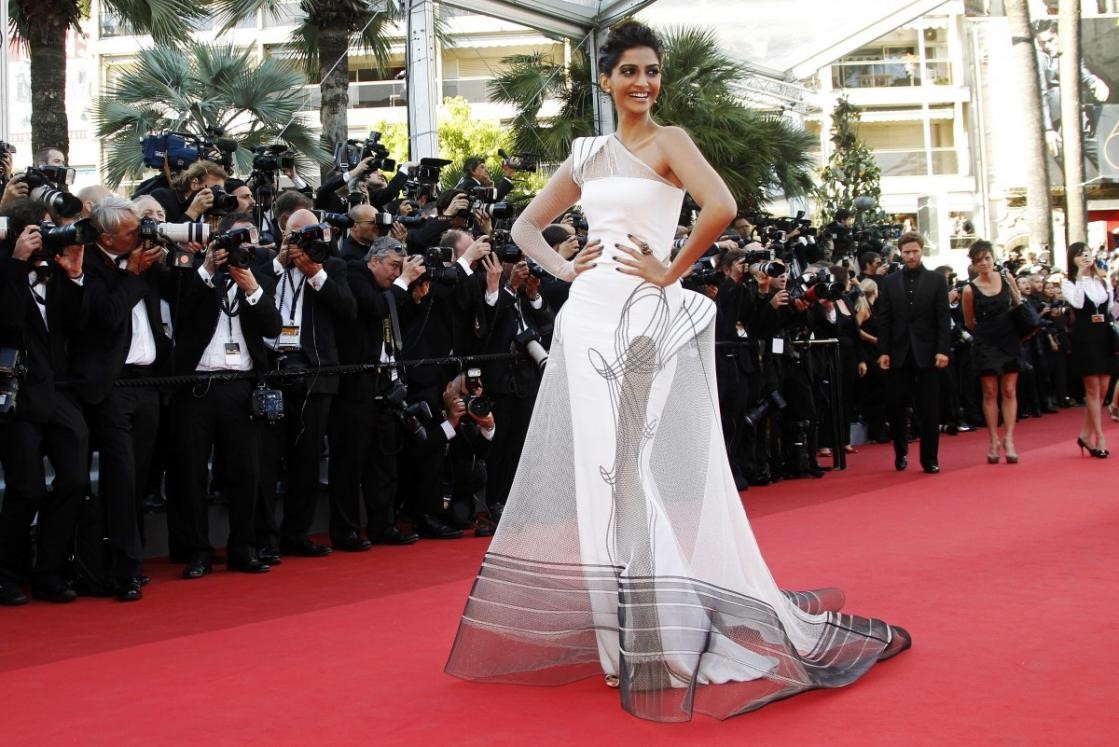 All her looks are closely monitored and styled by her sister Rhea Kapoor, who understands her very well and together they have created some of the most unforgettable and iconic fashion moments in the Indian fashion scenario. The duo also launched a fashion brand earlier this year, RHESON, a high street fashion brand with influence from high fashion styles. Sonam’s effortless style and love for experimentation has made her the biggest and most celebrated fashion icon of India. Her unpredictability and daring choices keep all fashion lovers on their toes. 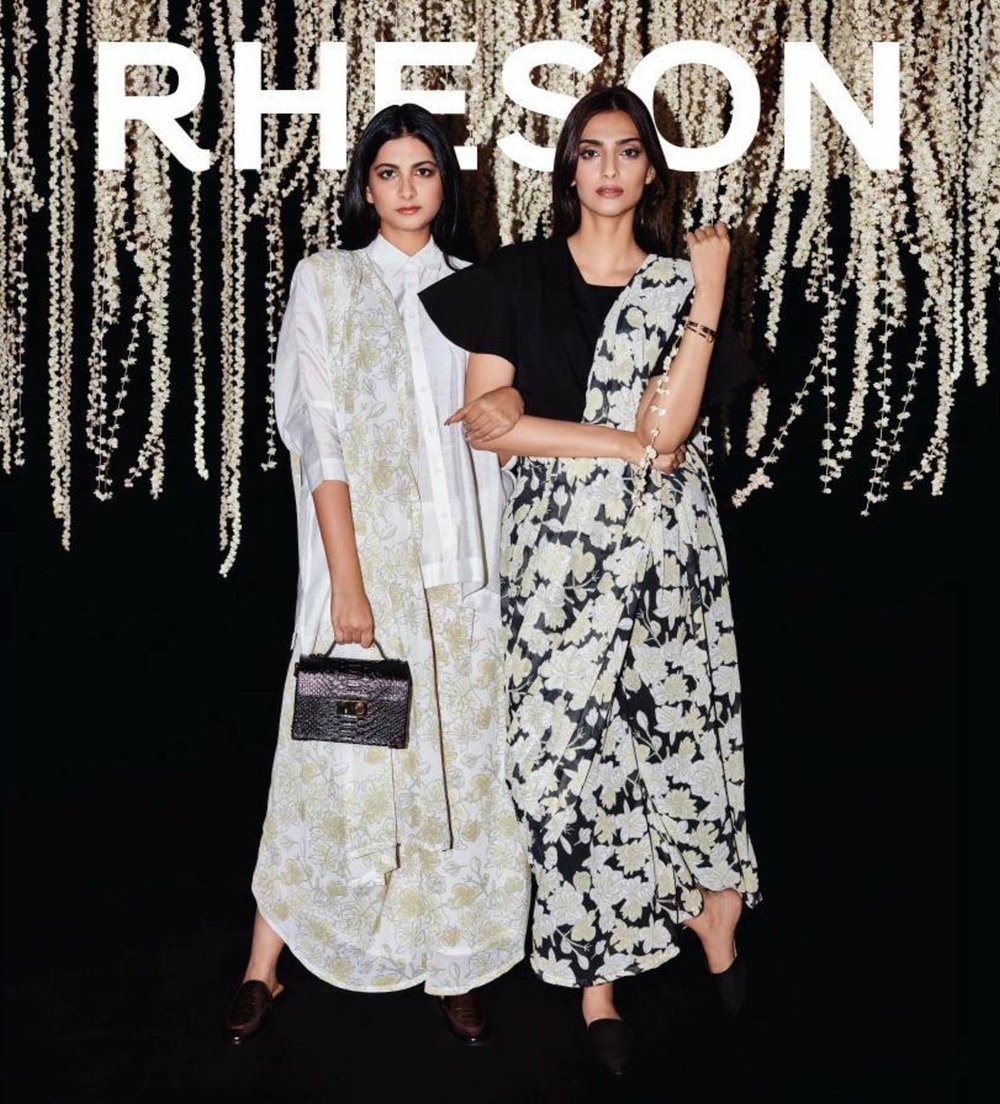 Sonam’s influence in the fashion scene can be seen when her movies are released, the trends worn by her on the film, spreads like wild fire and sells like hot cakes. In the 2010 movie Aisha, the Lady Dior bag used by her in the movie, became a sensational hit and a must have in Indian households. Her influence is not limited to her movies, Sonam has a strong influence on the catwalk as well. Being one of the most sought-after showstopper for every designer, the designs worn by her sell out instantly.

Her global appeal and exotic Indian beauty is adored and loved by international designers, who often invite her to attend their shows. She is the first Bollywood actress to sit on the front rows of Paris Fashion Week for iconic brands like Chanel, Dior, Louis Vuitton, Burberry and others. International brands have understood that she is a mass marketing phenomenon and her influence and have begun using her to promote their merchandise. In 2011 she was selected as one of the global faces for Loreal.

In 2013, she was selected as one of the 500 people who has influenced the fashion industry by the global fashion magazine, Business of Fashion. This was the first time an Indian actress was featured in this international fashion journal. She is also the first Bollywood celebrity to be immortalized in a sketch by the renowned illustrator Gladys Perint Palmer. In 2017, Sonam closed the AW couture show as the show stopper for the luxury brand Ralph & Russo, looking like an exquisite Indian goddess bride dressed in white.

Sonam is a global icon and her multifaceted fashion choices are loved and idolized by millions of people worldwide. She has appeared on the cover of Vogue India for 10 times and topped their best dressed list on two occasions. She can be credited with taking the Indian fashion to the global stage. With her sculpted face and infectious laugh, she is sought after by both home grown and international labels to carry off their looks. She is keenly observed by many publications and she always set high standards for others to follow. With millions of fans worldwide who are closely observing her for inspiration, she fearlessly advocates the role clothing plays in our personal and public views and encourages to have fun with fashion. 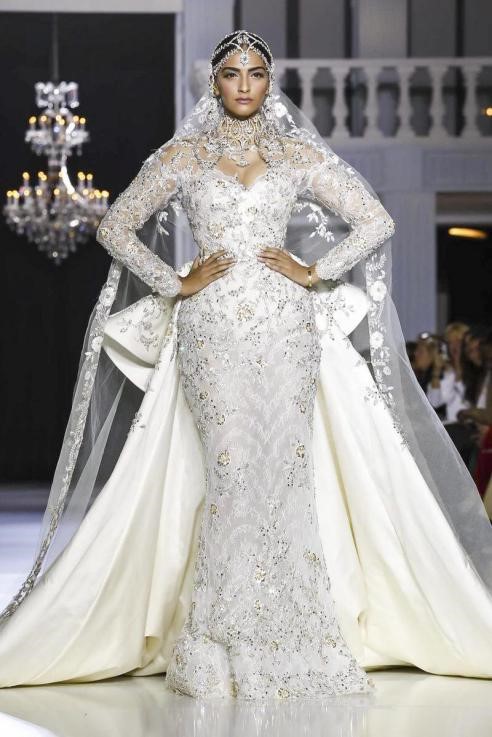 She has been an Inspiration to many people not just in creating style for onself but also showing the scope of Fashion Design course as a career. Her foray into fashion has given scope for many courses like Make up Course, Hair Styling course, fashion communications course etc. 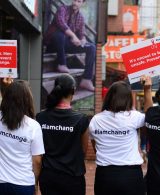 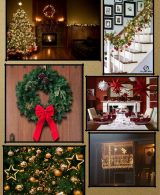