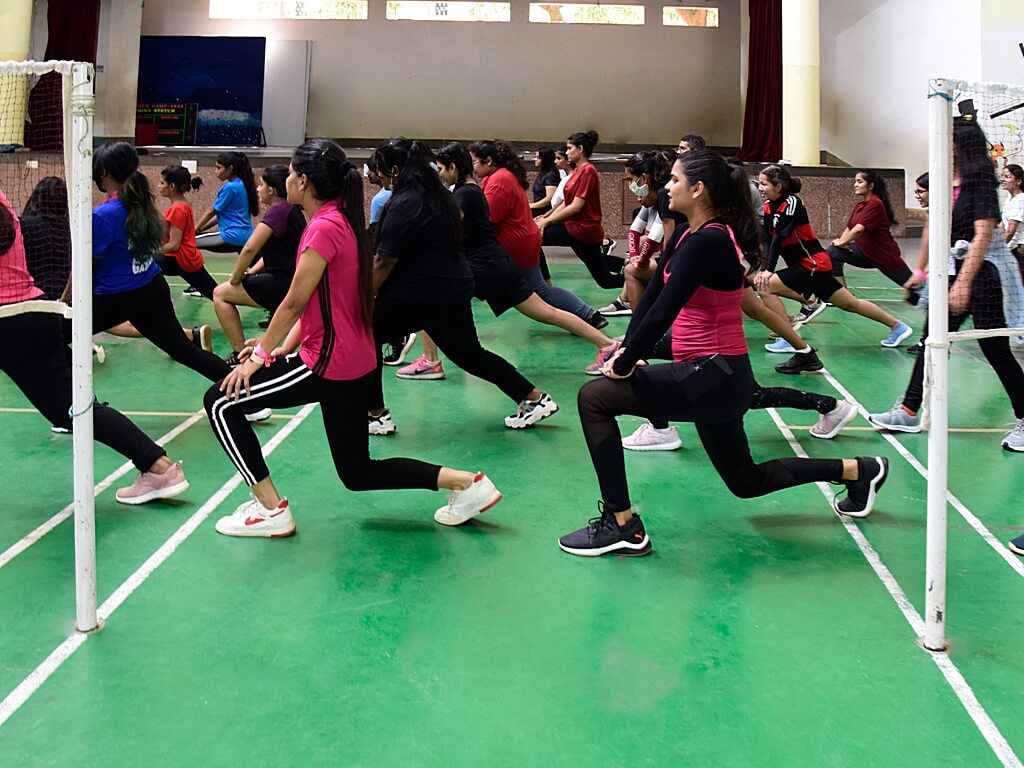 The first ever Sports day for JD Institute of Design, Goa, was held on 4th June 2022, Saturday. The event started at 9am, and concluded at 2:30pm. The students of fashion and interior design departments all gathered at the Don Bosco’s oratory auditorium at 9am for the inauguration which commenced with an opening speech by sir Umesh Naik, principal of JD Institute, Goa. After which, an introduction was made for the P.E faculty incharge of the day – Mr. Nikesh Mangueshkar, and an appreciation was given to Mr. Gareth Vaz, asst. Director of Don Bosco’s oratory, Panjim.

To start off the event, a pre game warm up session was conducted for all the participants, headed by Mr. Nikesh Mangueshkar. After which, we commenced with the sports events. Ms. Raisa Dourado was the compere for the day. The sports secretary, Ms. Denisha Fernandes, P.E. faculty incharge Mr. Nikesh Mangueshkar, Mr. Ranjit Vaigankar and institute sports faculty incharge Ms. Alexandra Vaz, were looking after the overall planning and executing of the events. Each faculty member was allotted one sport to monitor and keep score of.

Refreshments, glucose and snacks were made available for the students, staff and faculties during the event. All the participants gave their best energy towards their performance during each sport as well as in pumping up their fellow batchmates. The students, venue partners, guest PE faculty and entire team of faculty and staff put in their hard work towards the success of the event. Chess, which was the final event left, was held later on campus. Following are the list of winners for all the events : 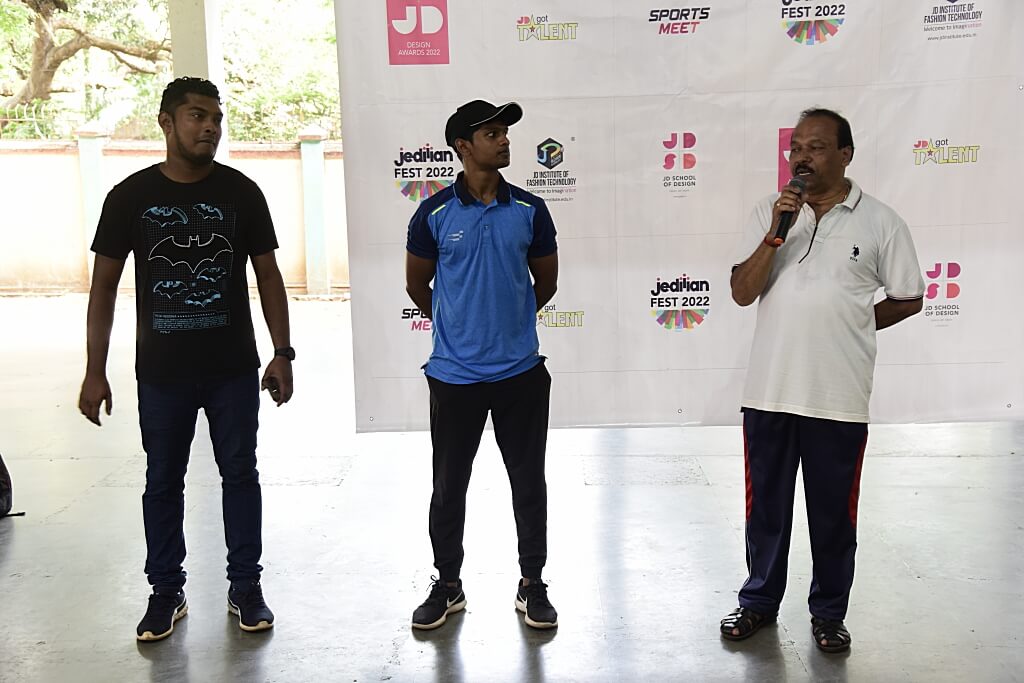 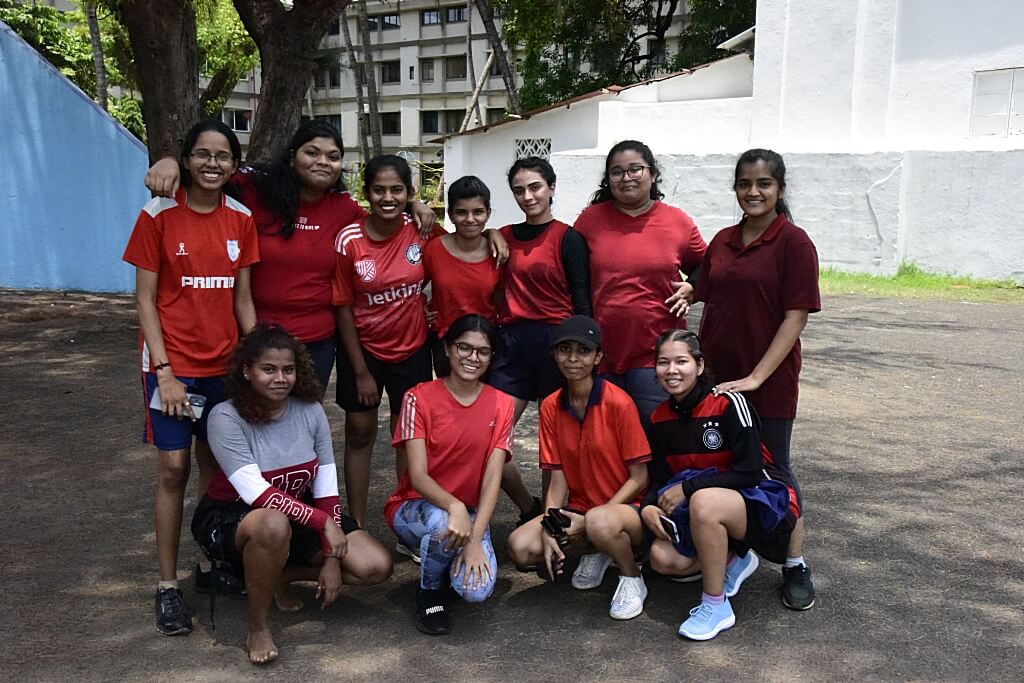 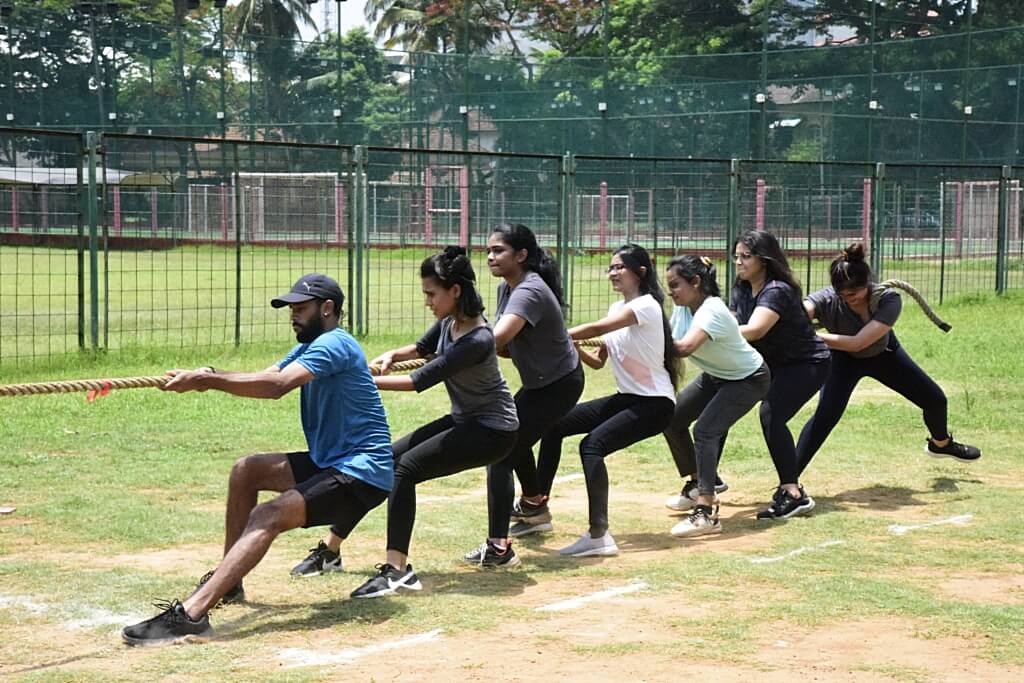 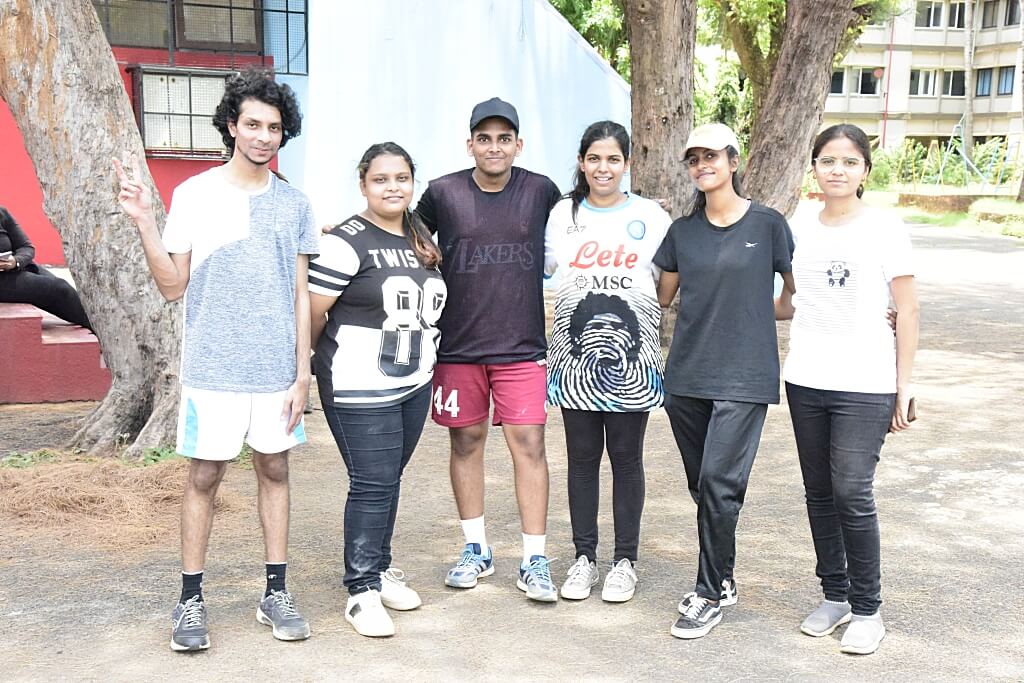 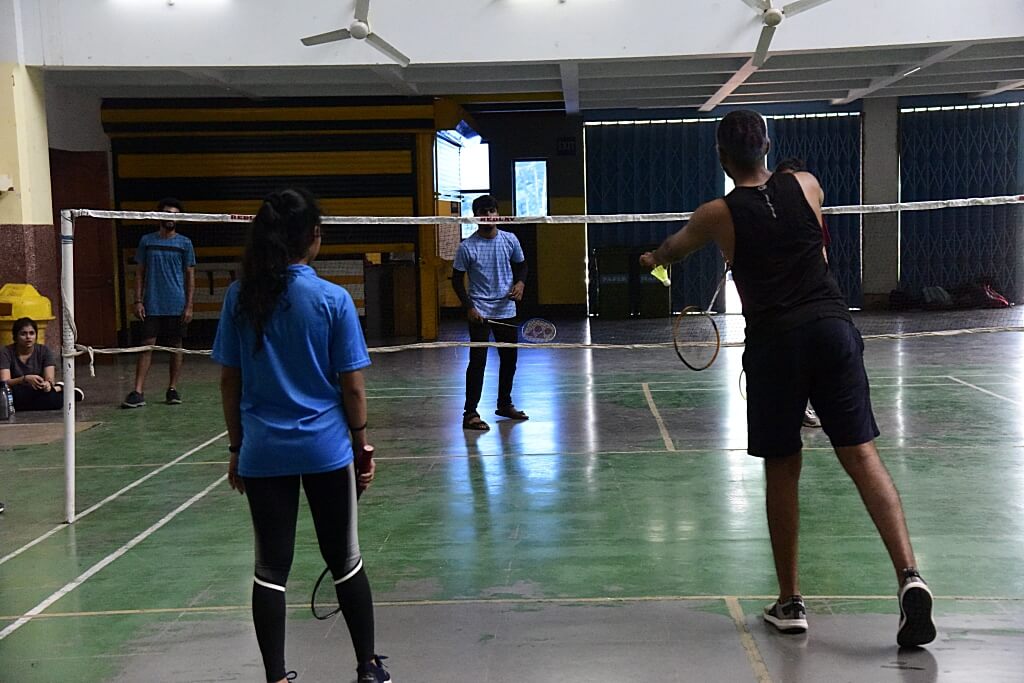 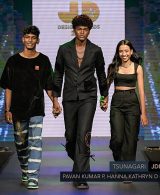 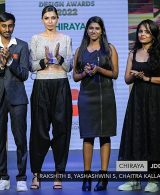