Tie and dye: textiles that are making a comeback during pandemic 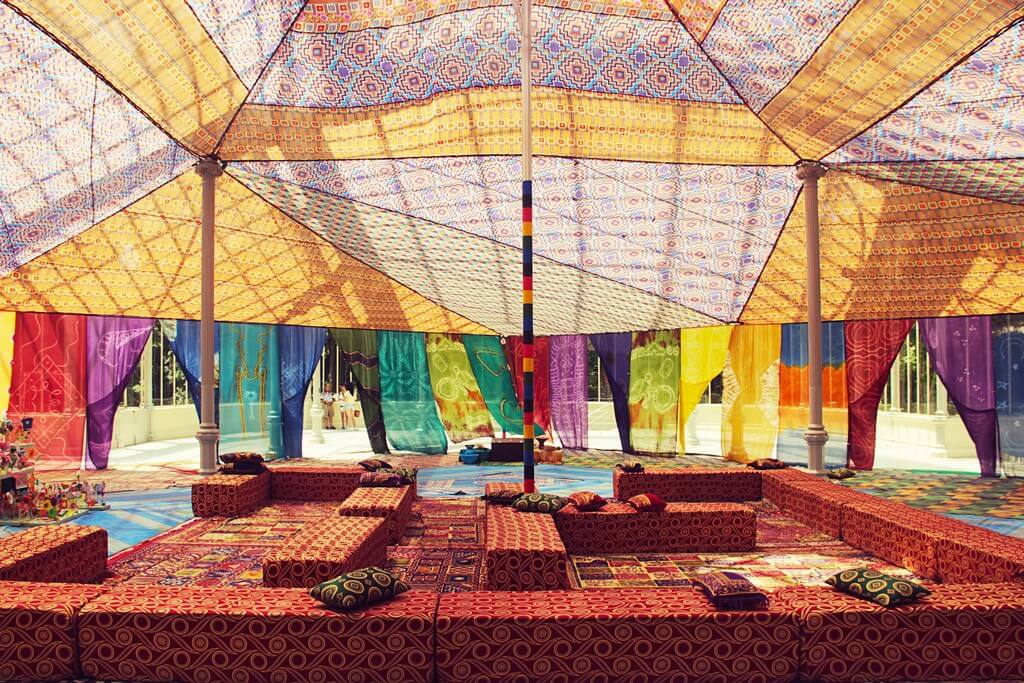 Tie and dye which was once the preserve of hippies and ravers has moved into the mainstream — the trend gathered steam during the pandemic, as lockdowns prompted consumers to experiment with creating their own designs at home. Having made a comeback in summer 2019, tie and dye has remained popular ever since, consistently ranking in the top 10 most searched print and pattern in womenswear, according to fashion search engine Tagwalk. In menswear, the trend is even more important, often in the top three most searched motifs, it reported. For fall 2021, tie and dye was present in 16 womenswear collections, making up 0.7 percent of looks across the board, a rise of 139 percent versus fall 2020, Tagwalk data showed.

When one looks at tie and dye from a historic perspective, it seems particularly relevant now during the pandemic as it has enabled people to reconsider their speaking habits. It is a beautiful technique that is easy to use for repurposing things. For the fall 2021 collections, many designers captured this trend in its various formats. Tie and dye trend saw the use of its technique on existing printed fabrics, while H&M released their Color Story which is all about using natural colours, while at the same time offering online workshops for plant based dyeing.

One of the most interesting things about tie and dye is its versatility to be adapted into various forms of patterns and visual texture. With more than a year since people have been living online, more people are wanting to create things with their own hands. The more digital we live, there is a chance for rebound back to simplicity, as proved by a high increase in synthetic and natural dye suppliers as well as home-friendly weaving looms. The fun thing about tie and dye is that it has a long history and over the years it has witnessed its resurgence at different times, and with all of its resurgence it comes up with interesting variations and formats of working. Our textile design course in bangalore covers tie and dye which teaches students to explore its practice and potential.

Tie and dye: textiles that are making a comeback during pandemic 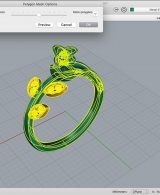 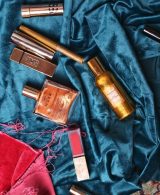