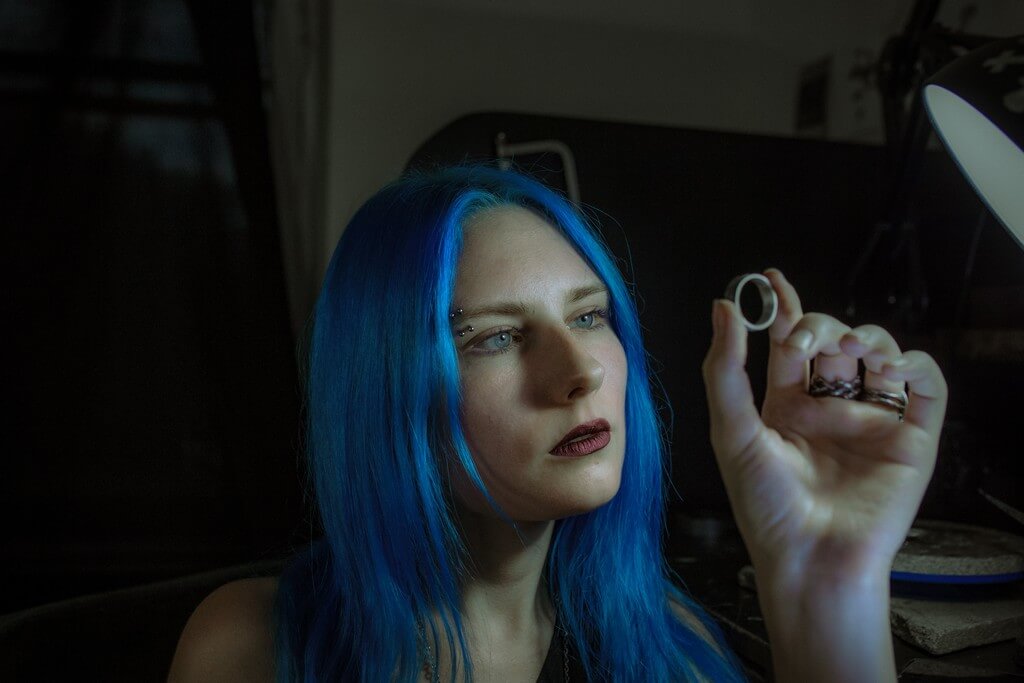 Titanium jewellery is categorised alongside precious metals like silver, gold and platinum and the price for the same is also similar to the precious metals. Although the metal itself is abundantly available, the process for producing titanium alloys is comparatively expensive than traditional precious metals. The technology for creating titanium alloys involves extremely high temperature and vacuum condition, and tight control of environment to avoid any contaminations.  This drives the prices of titanium jewellery to the range of jewellery just like gold jewellery.

General understanding of the public for this metal is that it is a very hard substance, and some may know that is very light as well, especially people who own titanium jewellery or watches.

Titanium is new to many industries and recently applied to many new applications, but the metal was first discovered in 1791, in England.  It was discovered by an amateur chemist in an impure form called rutile.  It was not used widely until the last century because the technique for extracting titanium from its naturally occurred ore remained a failure until 1910.  It was used in many applications after it was shown that its alloys can be produced commercially by reducing titanium tetrachloride with magnesium in 1940. 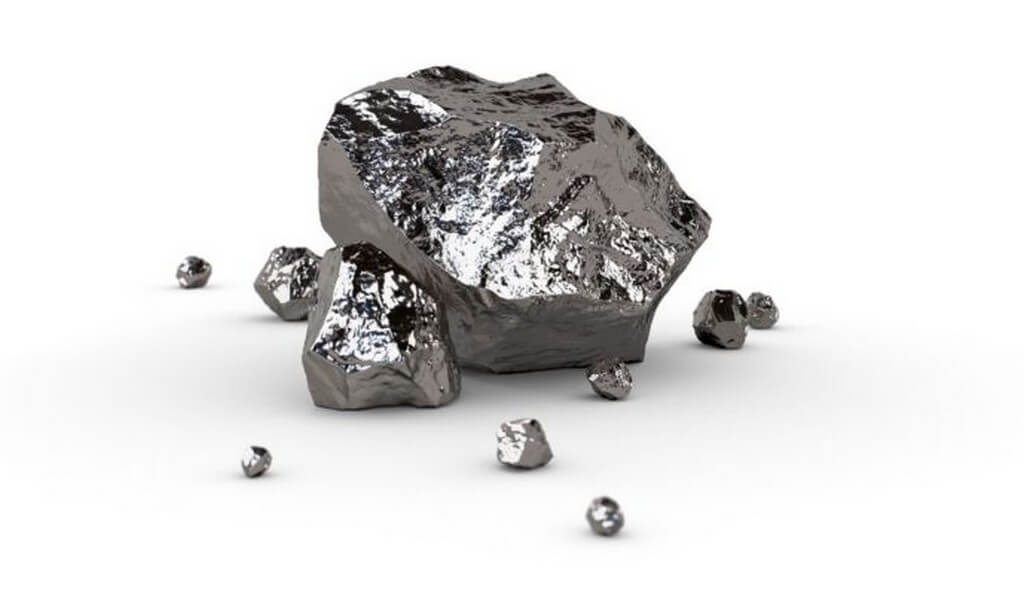 It depends.  It has to be noted that the metal (chemical periodic table symbol Ti), is rather soft compare to the commonly known “strong” version, which is the alloys made from a mixture of titanium, tin (Sn), aluminum (Al) and vanadium (V).  In jewellery industry, titanium is offered in different grades.  The pure titanium jewellery is much softer than the other two alloys, known as 6Al4V and 6Al4V2Sn. 6Al4V means that the alloy consists of 90% titanium, 6% aluminum and 4% vanadium.

Even though titanium alloys have high strength and resistant to wearing, it can be damaged.  In fact, it can be worked almost in the same ways as other jewellery, such as resizing, filing, polishing and engraving.  However, special equipment is needed to do so.  Therefore, in case of an emergency, titanium rings can be cut off like any other rings, except that some special equipment is needed.  Note that pure titanium jewellery can be scratched and bent just like gold jewellery and silver jewellery.

Titanium alloys are inert and does not contain nickel or cobalt which most people with more sensitive skin are allergic to.  They will not change colour or cause outbreak to virtually anybody. In short, titanium jewellery is very safe to wear. 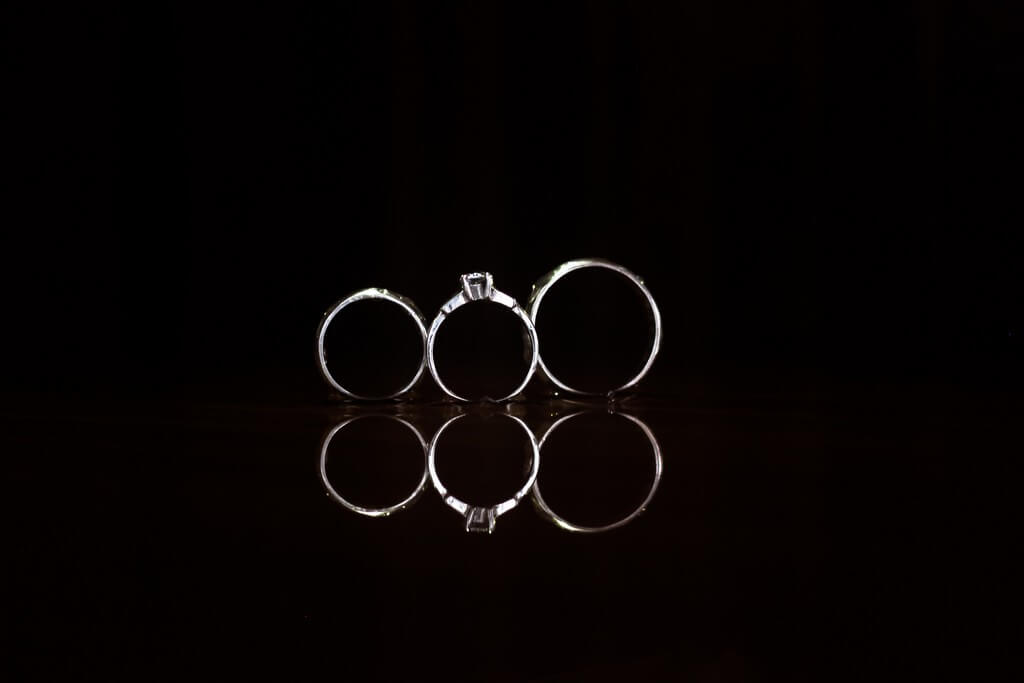 Titanium jewellery is elegant and durable. Learn all about metals in the 3-years BSc. in Jewellery Design course offered at one of the best jewellery design institutes in Cochin. 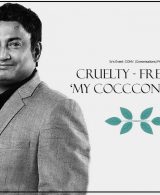 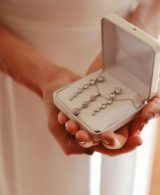