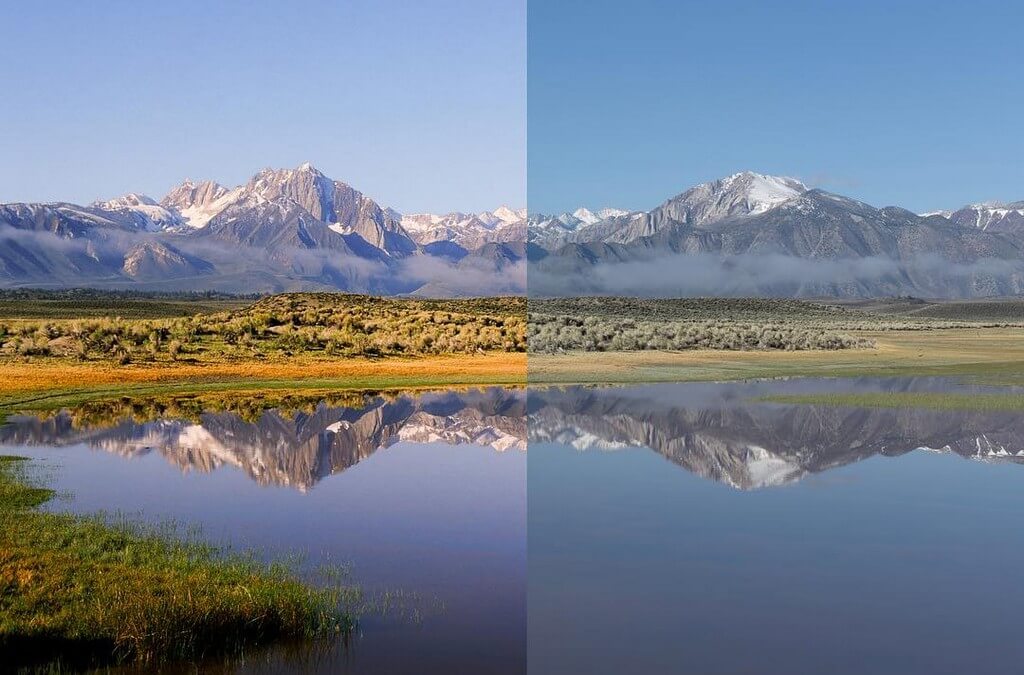 Digital photography and Film Photography have a lot of differences. They are unimportant to most new photographers. They will not return to the film because they prefer the convenience, ease of use, and reduced cost of digital cameras. Understanding the distinctions, on the other hand, can help you take better images and can also help you debate with friends about the future of film. The most visible distinction between film and digital photography is the sensor used to capture the image. A light-sensitive film is placed behind the lens of a film camera. When you take a picture, the shutter opens for a set period of time and light hits the film. As a result, a photograph is printed on the film. To take a new photograph, the film must be rolled and a clean, new film placed behind the lens. Behind the lens of digital cameras is a fixed electronic sensor (also known as a CCD). The sensor is made up of thousands of small light-sensitive sensors, each of which equals a pixel. When the shutter opens, light falls on the sensor, giving each pixel a value. Combine all of the pixels that make up one photo. 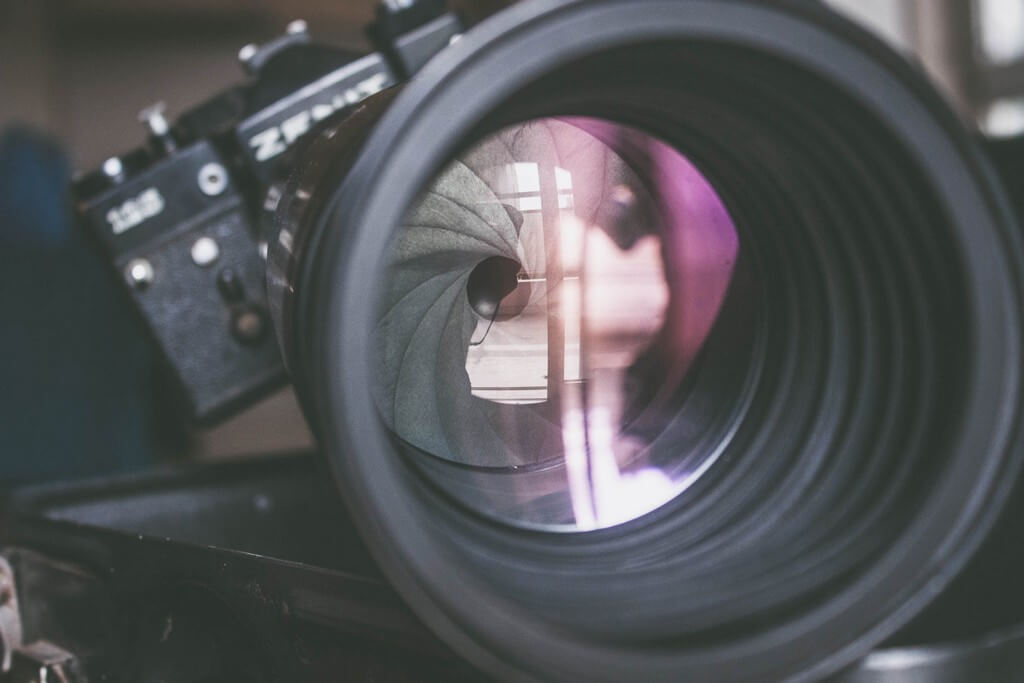 The Depth of Field is the most major change. Because digital sensors are smaller than 35mm in film sensors, the depth of field will be much greater, virtually unlimited in most tiny digital cameras. As a result, blurred backgrounds are impossible to create. Photographs made with a digital camera are almost free. The photos are stored in erasable memory and can thus be destroyed at any time at no cost. You can also copy the images you want to keep to digital media, such as a computer’s hard disc. Saving a photo on disc is now almost free, thanks to decreasing storage costs. It is true that movies are expensive. You must pay for the roll of film, the development of the negative, and the printing of the photograph when using a film camera. You spend money every time you hit the shutter button.

Digital photography and Film Photography have many differences, while film photography does have its benefits, the claim of greater quality is no longer valid. As digital cameras have progressed, the quality of high-end DSLR cameras has improved to the point where it is now comparable to film in many aspects. When considering quality, we should also think about balance and the subject captured in the photograph. Photographers can create balanced compositions and explore more with digital cameras because of their vast capacity, zero picture cost, and fast adaptation to changing situations. To learn more about this interesting field, one can enroll in the 3 month Diploma in Photography course and build a successful career. 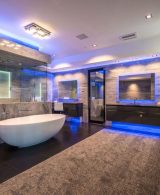 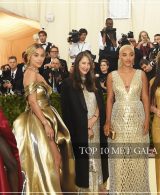