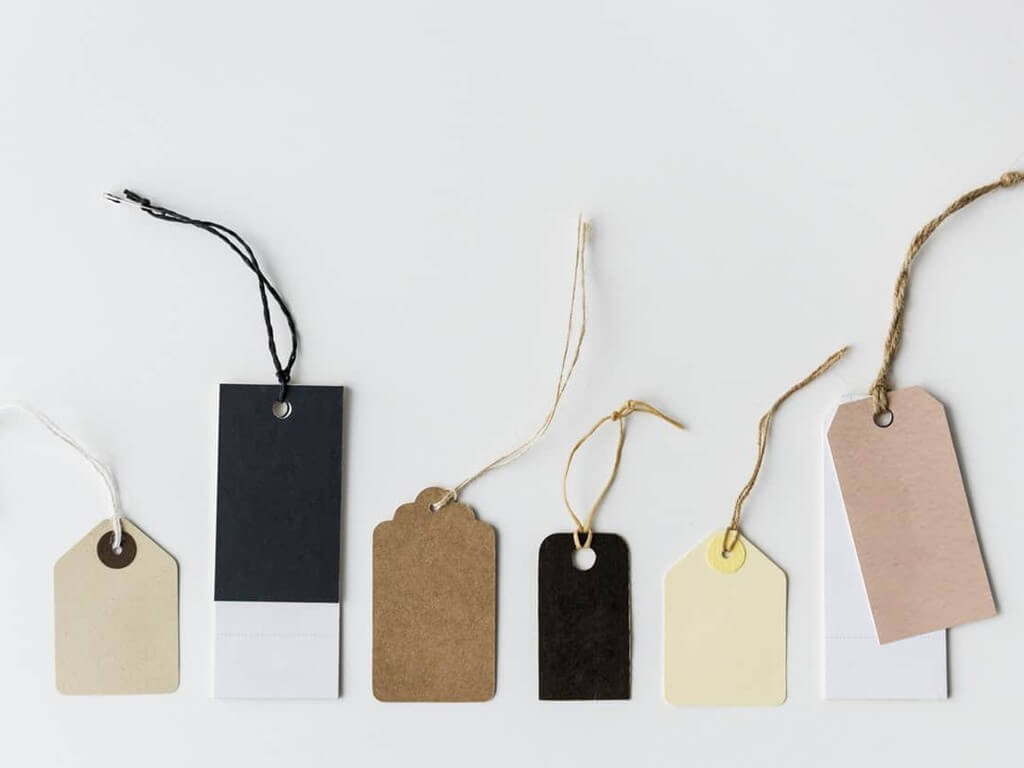 The Fashion Industry has gone through a rough patch during these unpredictable times, But if there’s one thing that we have learnt during these infinite lockdowns, is to be patient and channelise the creative energy in the time we have. Especially for designers who want to start a venture of their own, despite the challenges during these uncertain times, they have not only managed to launch their brands successfully but have also maintained a steady growth. If you too are on the edge of starting a label of your own but are unsure of how to go about it, here are some rules set by the pandemic-born labels for running a business right from strategizing to marketing: 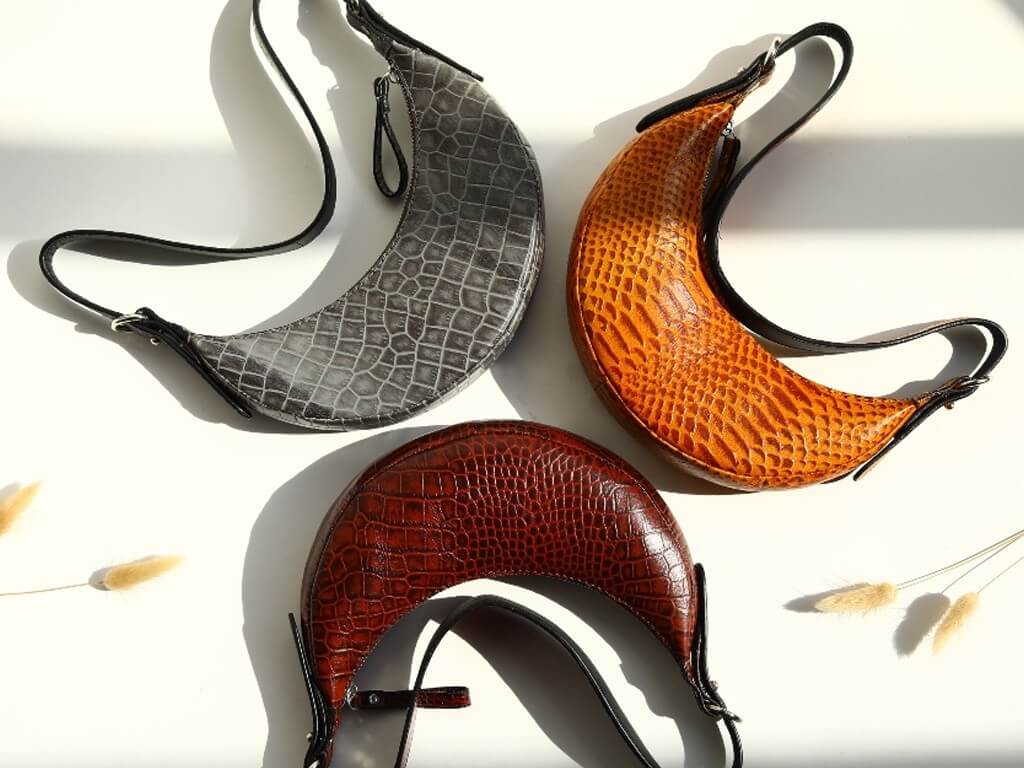 The accessory label ‘Mistry’ was launched in December 2020, and gained recognition among fashion enthusiasts for its crescent shaped handbags. The brand’s aim to support social causes, is what turned the spotlight towards it. They’re decision to donate a portion of their profits to Covid Relief organisation, ‘Hemkunt Foundation’ not only raised their substantial funds, but gained enormous following in their social media platforms.

Partnering with an NGO was just their starting point. Ronak said at an interview that his main aim was to take care of his employees and help people as much as he can. His idea was to generate enough revenue that kept his workshop afloat, and all of the other proceeds were given to NGOs and other people that were in need, like guards who worked in around his neighbourhood and feed people who are homeless. 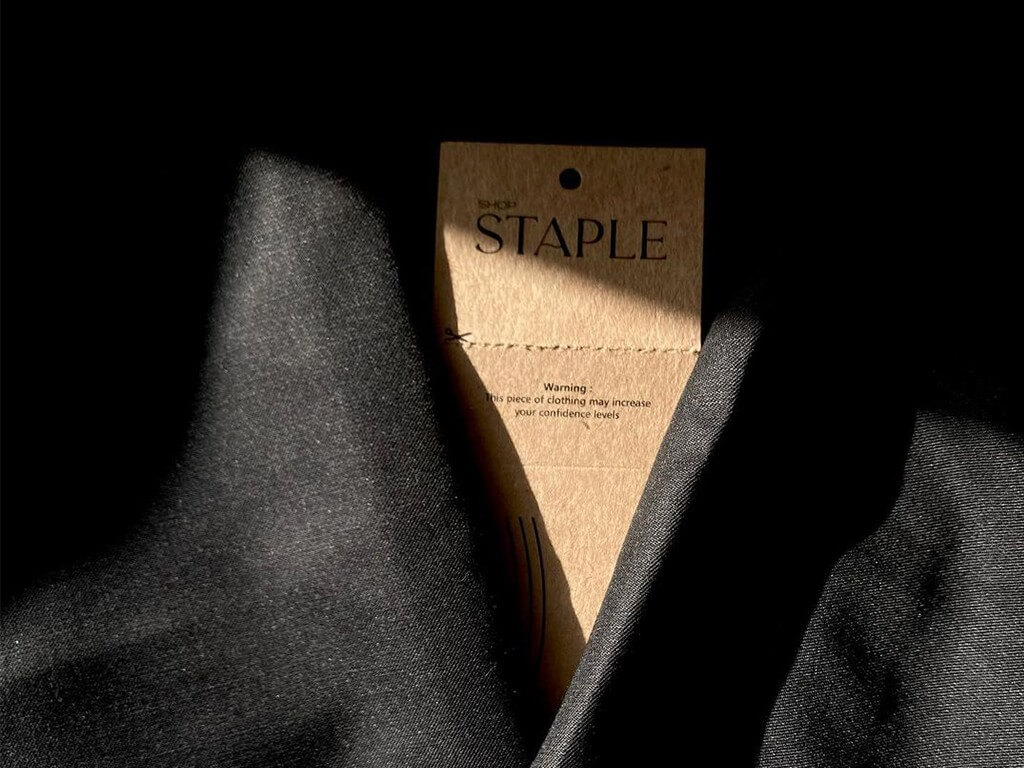 The label, ‘Staple’ was started in December 2020 and what worked for Gona and Vidha was the amount of time they utilised to establish the brand vision during the lockdown. Despite the risk factor that was involved in launching a brand during the pandemic, they got an opportunity to build the brand from the foundation and up. They spent every day creating the brand mood, which they said helped them create it right and has honestly worked as a great strategy for them. They aimed at creating the same mood and vibe from their Instagram and website to the packaging. “Creating the right kind of clothes is just a part of making a brand. If people can see your brand and say the things that you thought while building it up, that is when your work is done, or at least half done,” they share.

Another strategy that has helped them was to focus on building a community. They try to use products from other small scale businesses and promote them on their social media and try cross-selling each other’s products. Going forward as a community and giving back is really important. 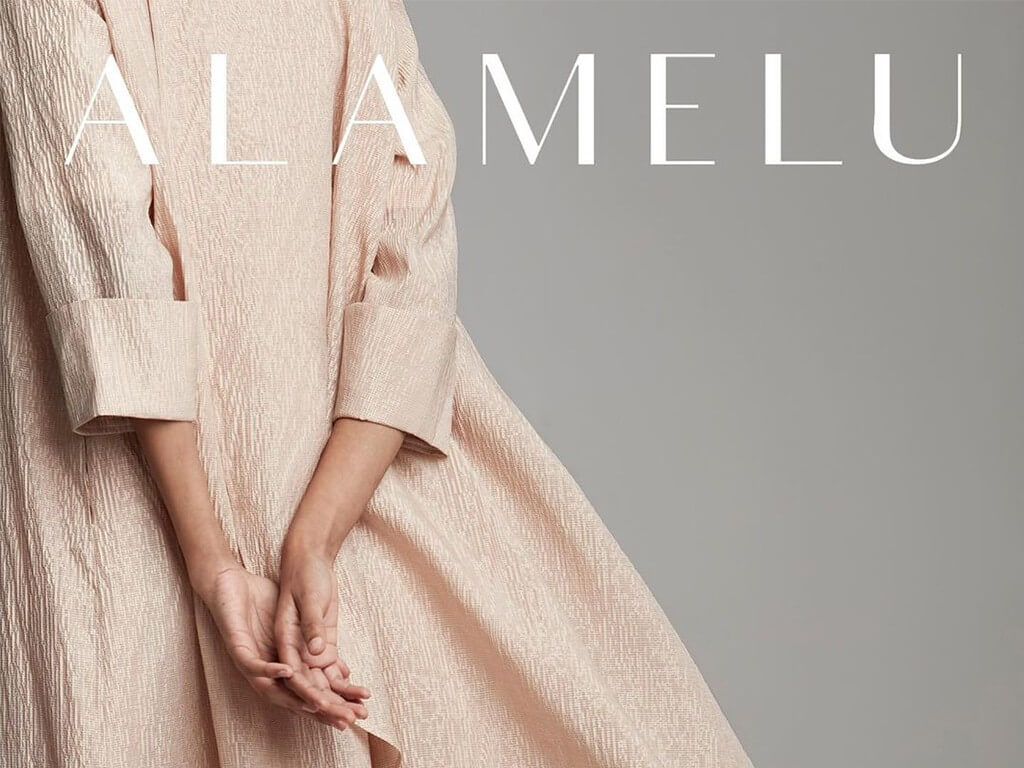 During the early days of lockdown in March-April 2020 KH, Radharam was given the mind-space to take ‘Alamelu’ from an idea and give it a tactile form. The basic thought behind ‘Alamelu’ aimed at creating products with origins in India but with truly international sensibilities. The textiles were evidently going to be a strength given their expertise in the area but creating easy silhouettes meant they had to transcend seasonality which was the key drive to enhancing the universal appeal of ‘Alamelu’. This in-turn gave a  rise to a virtuous cycle with a better appreciation for quality, design and garments that balance function and occasion. Given this, right from the design and details in their first collection, to availability via landmark retail partners and creating a ‘launch moment’ without an event, their strategy was based on counterintuitiveness. With the absence of real-time interaction with potential patrons, the brand has made the most of technology while simultaneously placing the collection in key stores as well as their e-commerce platforms to reach a global audience. 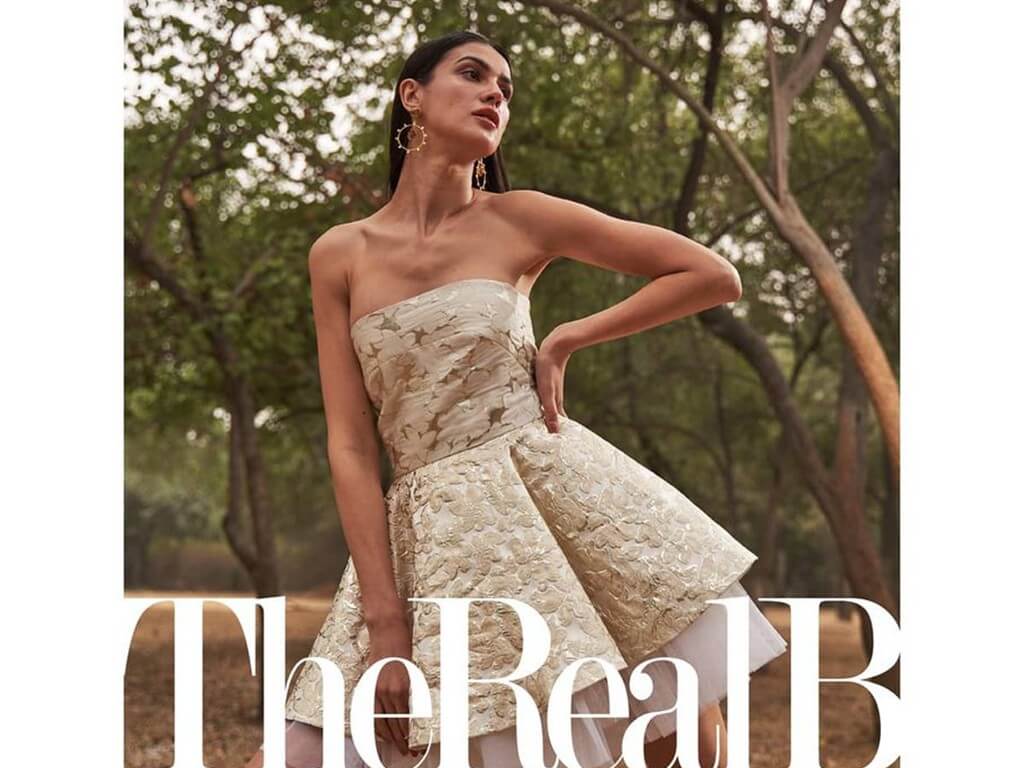 Aiming to bring luxe fashion to women in a way that is easily accessible and fashionably forward but at controlled prices, ‘TheRealB’ sought after women to feel effortlessly beautiful and confident in its designs. Their approach to cope and stay afloat was to start small and avoid mass production and they embraced a simple direct-to-consumer e-commerce model initially, keeping the presence solely online, which helped in controlling the brand identity and kept online wholesale for the future. Banking on the idea that people wanted to invest in high-quality, pret-a-porter clothing that people can purchase right away while sitting inside their homes while still giving them the bespoke quality of haute couture. 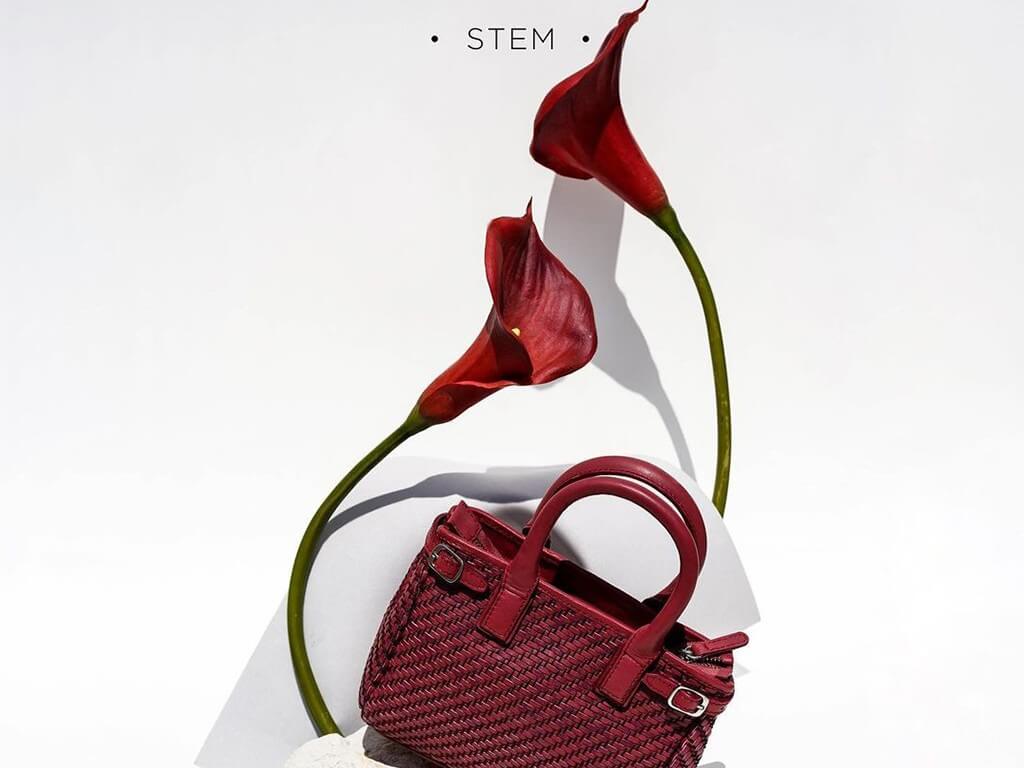 Established in October 2020, ‘STEM’ has adopted an ethical approach to the leather accessory supply chain while uplifting long standing traditions of Indian crafts. The secret to their growth is that they were forced to include dealing with uncertainty in the core strategy even before their actual sales began. Their idea was to account for delays, lack of workforce and sourcing options much ahead of time, which helped when the pandemic struck in its full form. They had also partnered with several platforms that resonated with the idea of minimum consumption, ethical consumerism, and an all-digital mindset.

As a made-to-order label, forecasting is tougher, which led to the team adapting differently. Hence for its production, the team kept some artisans and liaisons on standby and broke production lines into must-haves and deferred. When it comes to marketing, they never have and have said that they will never adopt the ‘bombard with ads’ kind of brand. Through the pandemic, they focused on the message to the customers and digital engagement within the community instead of the sell-all approach. Some may consider this counterintuitive because as a small business, they have to make money but on the other hand, they have had a better experience turning micro-moments of conversations into sales than a pushy strategy.

The Fashion Industry has now developed new rules with some such brands making their way into the fashion world. From these brands, we learn that with conception, visualization and aim, you can achieve a successful brand along with the prime focus on giving back to the society. 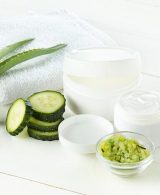 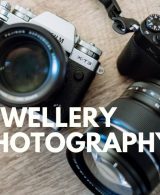