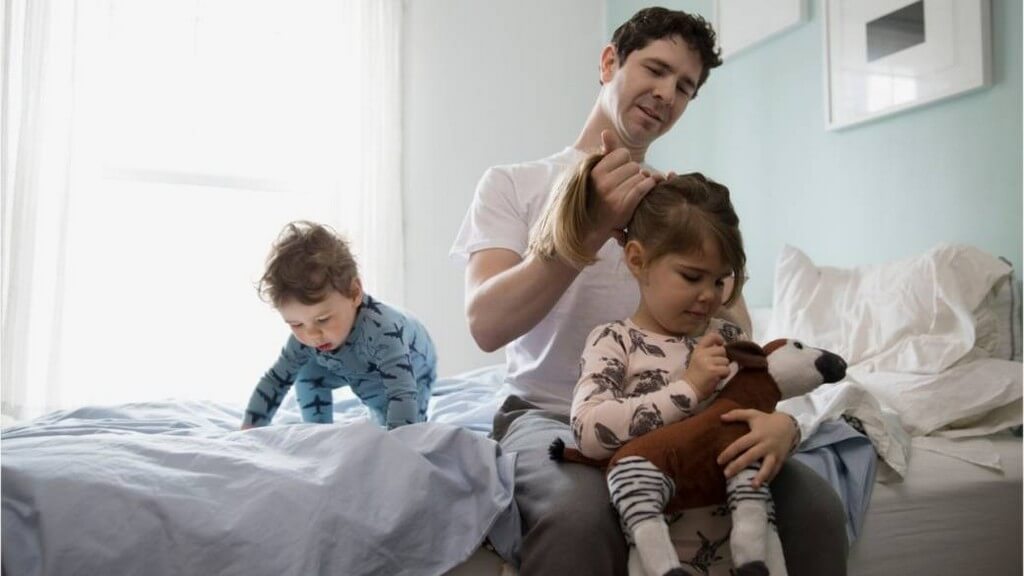 Father’s Day is here and in honor of our everloving old dads. In today’s world, the originality of ‘Father’s Day’ has been butchered by retailers and marketers. This day was supposed to honor fathers and identify his special qualities, which is now used to up sales of different gifting products that make no sense, adn lose the essence of father’s day. By understanding why the concept of Father’s Day was created, we can enhance the celebration and honor the fathers who raised us into the person we are.

The History of Father’s Day 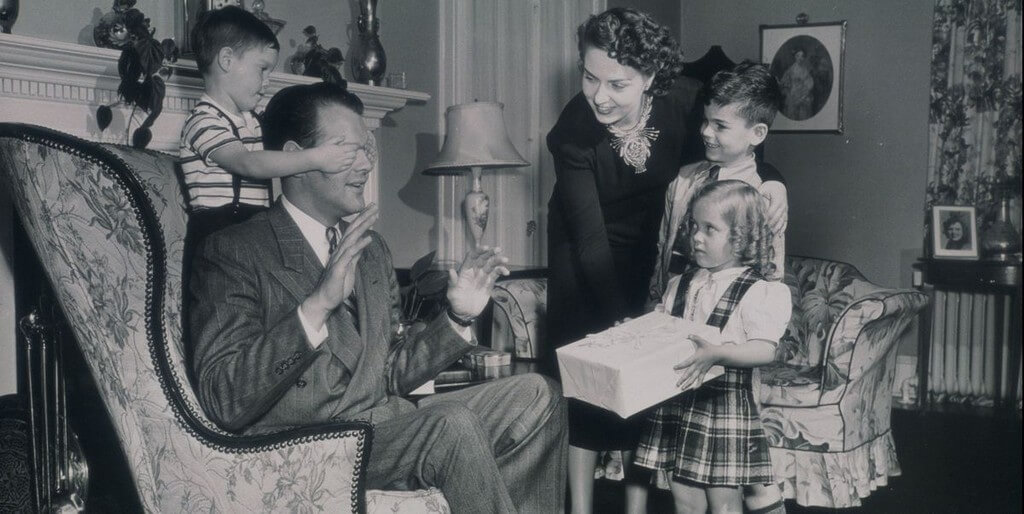 There are two stories as to how and when the first Father’s Day was celebrated. According to some versions, the first Father’s Day was acknowledged in Washington state on 19 th of 1910. A woman by the name of Sonora Smart Dodd pitched in the idea of honoring and celebrating her father while listening to a Mother’s Day sermon at church in 1909. She felt an overwhelming sadness as mother’s day was all hyped up while fathers deserved just the same for their efforts. She would be quite upset to know that, even to date, Mother’s Day gains more attention. 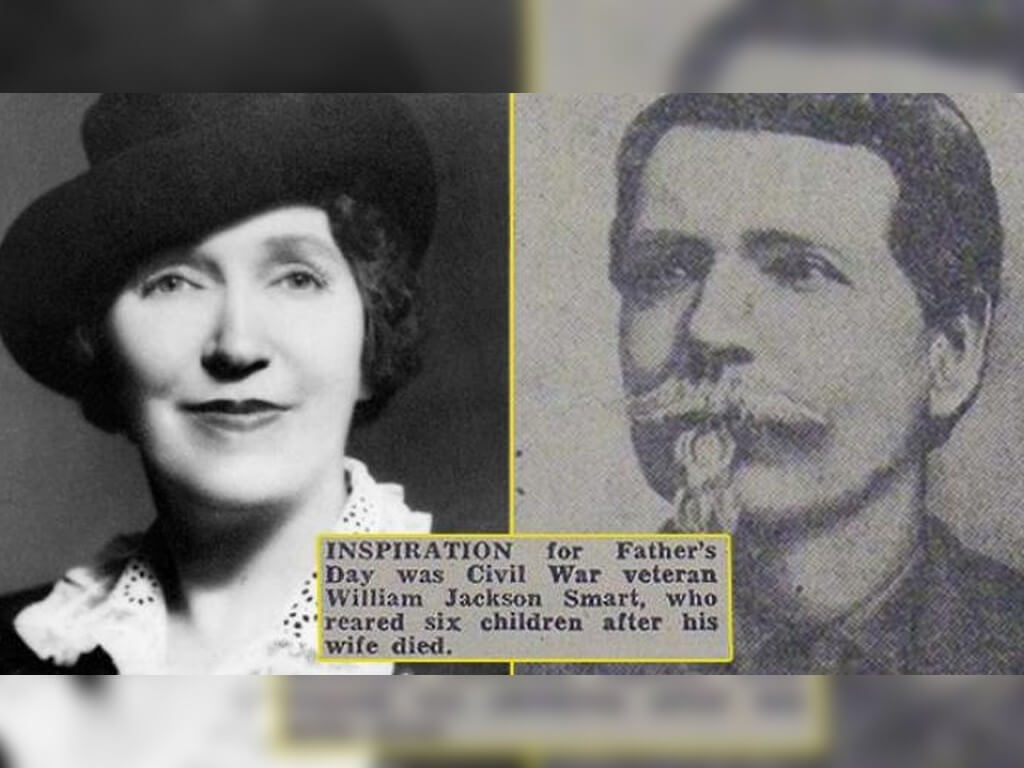 Sonora’s dad was an exceptional man . William Smart, a veteran of the Civil War, was widowed  when his wife passed away while birthing their sixth child. He went on to raise the six children by himself on their small farm in Washington. So as to  show her appreciation for all the hard work and love William gave to her and her siblings, Sonora believed that there should be a day to pay homage to him and all other fathers like him.The initial suggestion of date was the 5th of June, the death anniversary of her father. She wanted this day to be the designated day to celebrate Father’s Day, but due to poor planning, the celebration in Spokane, Washington was postponed to the third Sunday in June.

The alternate story as to how father’s day was initiated is that all the way on the other side of America, in Fairmont West Virginia on the 5th of July, 1908. Grace Golden Clayton proposed to the minister of the local Methodist church that they should hold services in celebration for fathers after a deadly mine explosion killed 361 men. 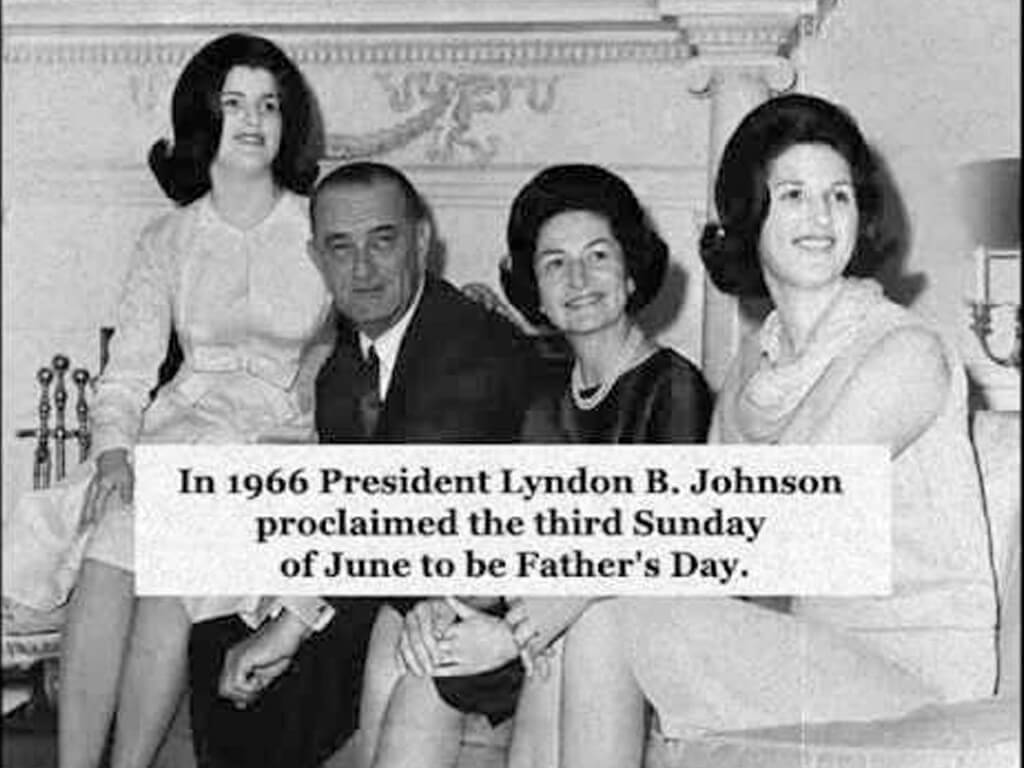 In 1966, Lyndon B. Johnson, through an executive order, identified the third Sunday in June as the official day to celebrate and honor fathers. Despite which it wasn’t until 1972, during the Nixon administration, that Father’s Day was officially recognized as a national holiday.

Father’s Day Around The World

As time went by, many other countries also began to commemorate Father’s Day. Whilst many followed suit by celebrating it on the third Sunday in June, while some choose to honor fathers on different dates. Here’s a list of the dates Father’s Day is celebrated across the world.

Father’s Day also doesn’t limit us to our birth fathers. We all have  father figures in our lives, from siblings born with our parents to our teachers who we spent most of our childhood with. Our fathers in academics have taught us not just what was in the books but beyond what the world expects of us. So this year, let’s make the change and bring back the significance of Father’s Day and make it a memorable one for our father and our father figures. 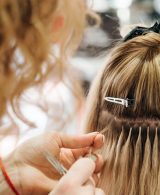 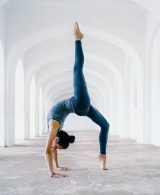