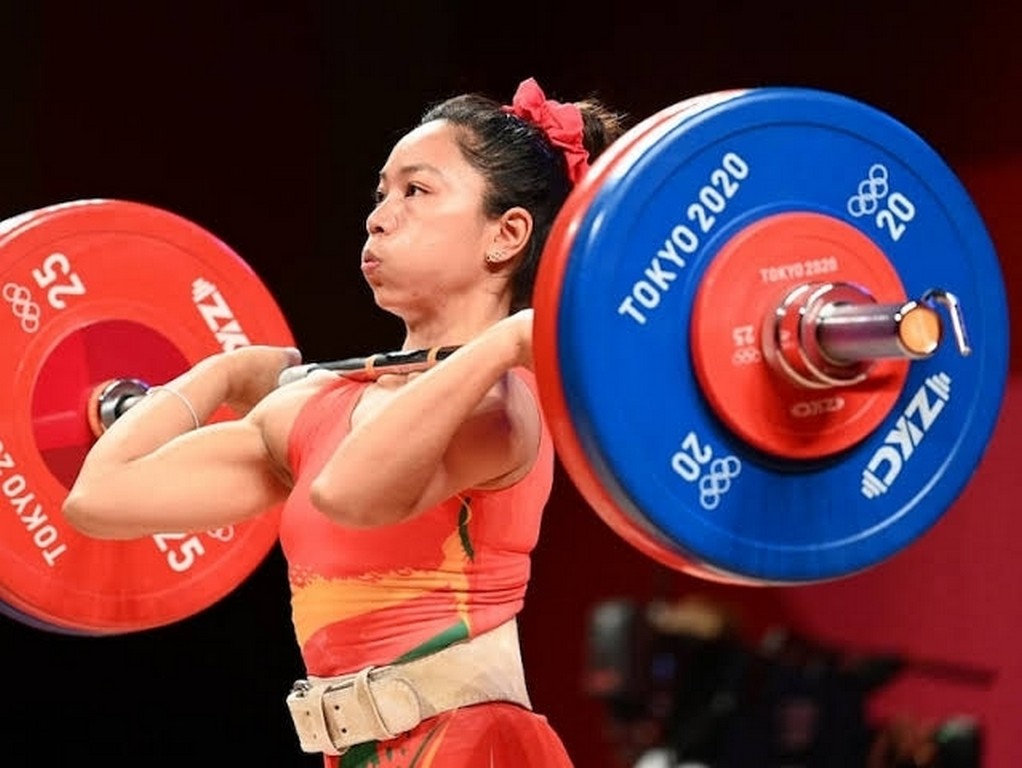 National Sports Day, also known as Rashtriya Khel Diwas, is celebrated to spread awareness among the people on the importance of sports in everyday life. This day was introduced in the year 2012 on the birth anniversary of Major Dhyan Chand, one of the greatest Indian field hockey players in the history of sports.

As the country celebrates National Sports Day, JD Institute of Fashion Technology, Bangalore not only salutes the great athletic prowess displayed at the Tokyo Olympics 2020 but even the unforgettable style moments served by Olympians.

We are aware, how the world comes together after every four years to celebrate sportsmanship, triumph and this time they definitely came together to put their best foot forward when it came to fashion trends.

Not only did they ace games but also took the world by storm with their hairstyle trends. This is probably the most stylish Olympics, all thanks to our star players.

Here are the top trendy hairstyle moments from the Tokyo Olympics 2020: 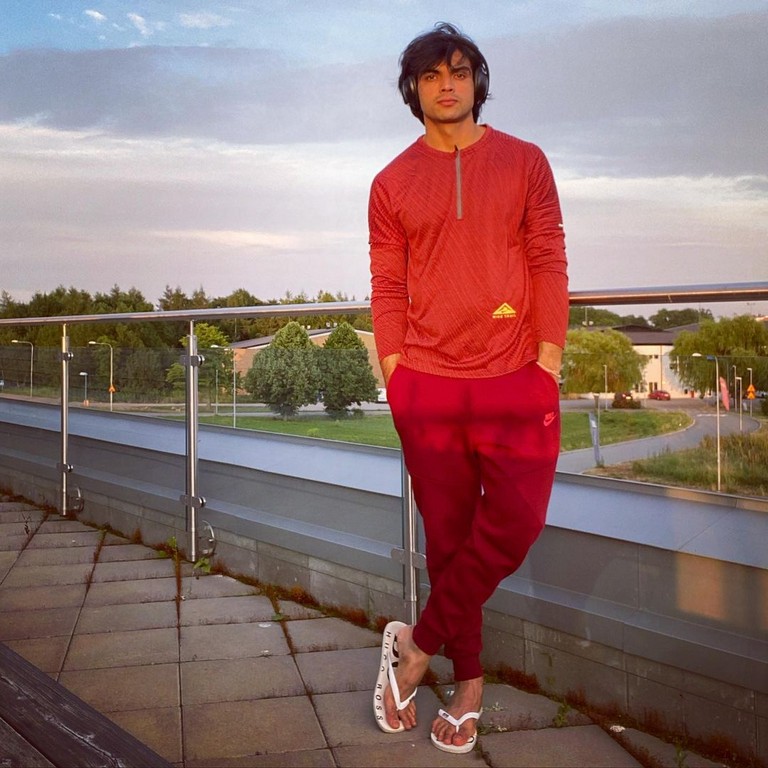 Olympics champion, Indian javelin thrower Neeraj Chopra’s not only won gold at the Olympics but also for his luscious locks. Chopra won hearts as he decided to keep his hair long and stylish. With Neeraj Chopra setting the bar high, now parts of the country famously call it the Neeraj Chopra hairdo.

Mirabai Chanu of Manipur who lifted 202kg and won a silver medal in Weightlifting also had a bold hairstyle moment. Chanu tied her hair back with a big, bold scrunchie which was bright red in colour. Clearly, a cherry on top.

Gone are the days when playful hair accessories were limited only to little girls. Olympic athletes prove age is just a number when it comes to shiny clips and glittering crown-band. From Jamaica’s Elaine Thompson-Hera to Puerto Rico’s Jasmine Camacho-Quinn, they all proved that flaunting hair accessories is possible even when picking up the medal. 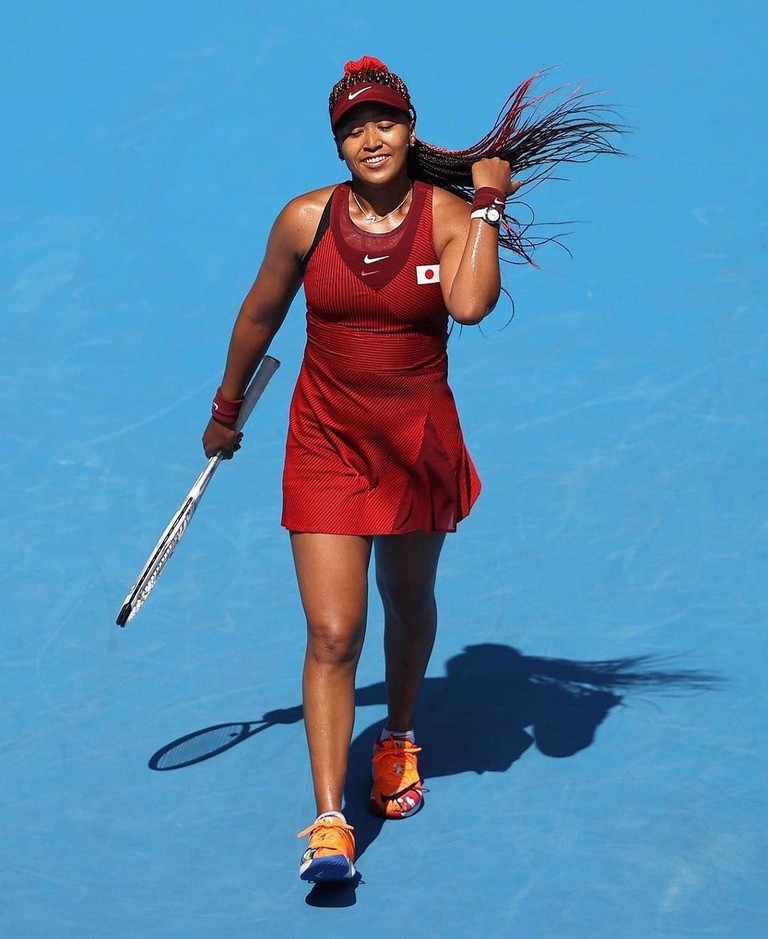 Speaking of fiery red hair colours, they sure set the field on fire. 100M sprinter Amya Clarke from St. Kitts and Nevis in the Caribbean is seen flaunting her waist-long fiery red braids. The braids swayed as she ran. 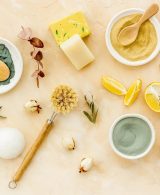 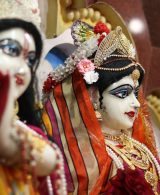