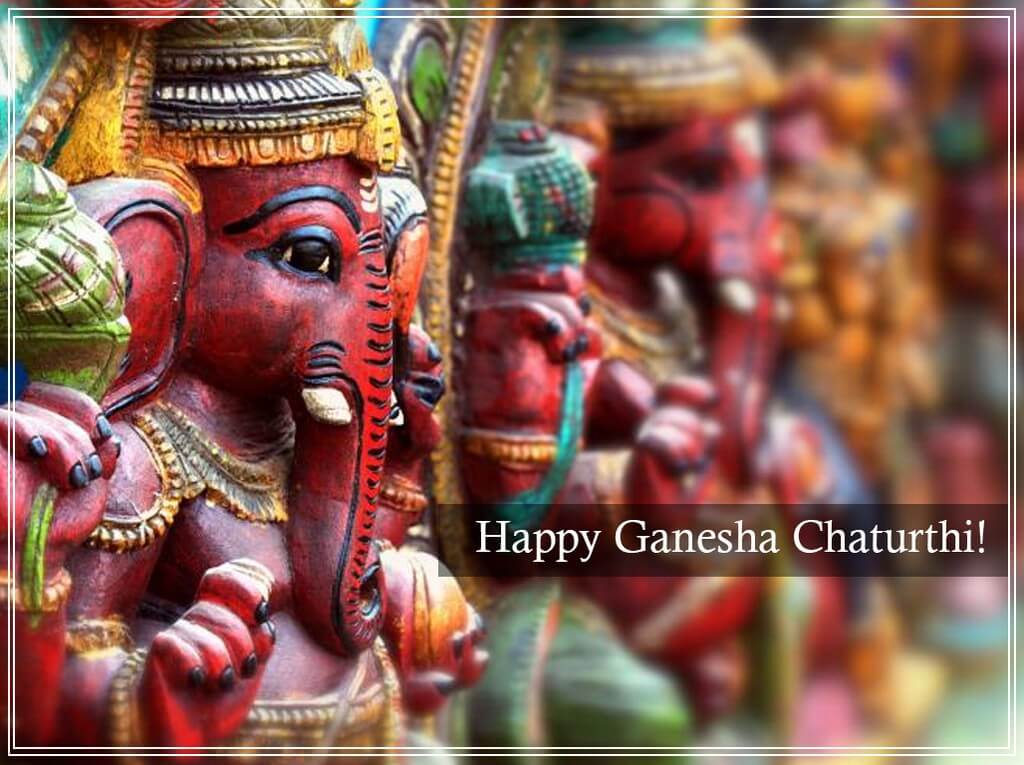 Ganesha Chaturthi is celebrated on the 10th of September, to commemorate the birth anniversary of Lord Ganesha. Lord Ganesha is the younger son of Goddess Parvati and Lord Shiva. The life stories of Lord Ganesha are numerous, but among them, there is one story that is believed to be the actual story.

Ganesha Chaturthi is a 10 days celebration that is celebrated in the Bhadra month as per the Hindu calendar. He is known as the God of wealth, science, knowledge, wisdom, and prosperity. Lord Ganesha has over 100 names (Gajanana, Vinayaka, Vighnaharta), that are used across the nation as per the region and its culture. This festival is majorly celebrated in Maharashtra, Gujarat, Goa, Madhya Pradesh, Karnataka, and Telangana.

Historically, Ganesh Chaturthi was first celebrated during the rule of King Shivaji, at the comforts of the devotees’ own home. The festival was openly celebrated with grand gestures during India’s freedom struggle by Lokmanya Tilak. It was during this time, that Lord Ganesha’s idol was kept in various localities for the devotees to come in at worship, as well as have their own pandals in their homes. 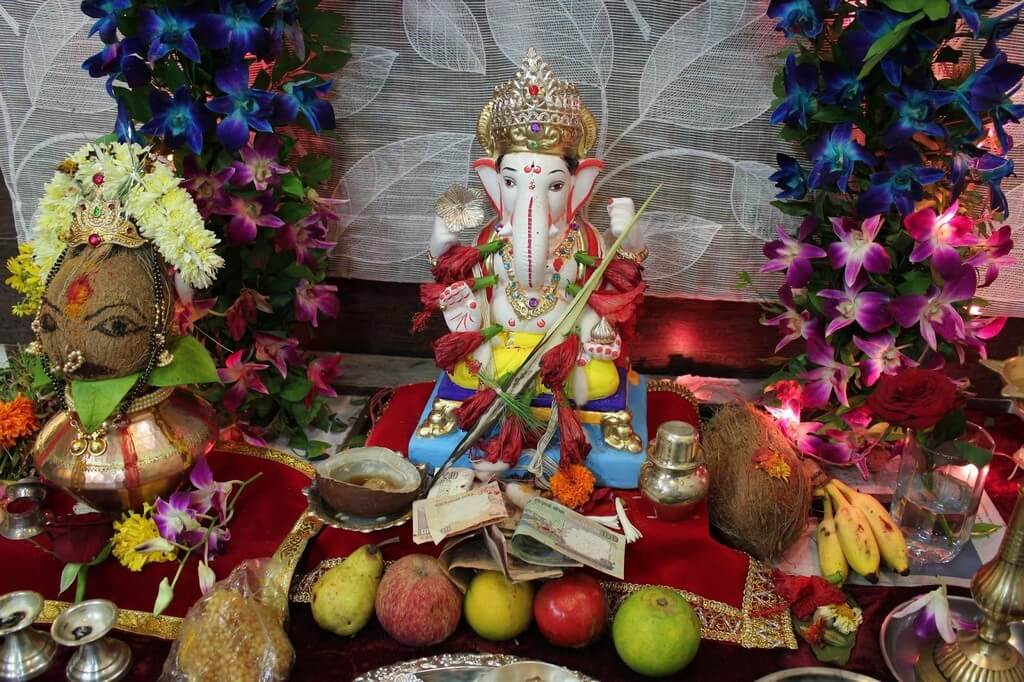 There are many stories around the birth of Lord Ganesha, but there is one prominent one that is said to be the actual story.

Goddess Parvati wanted a child, though Lord Shiva was not very keen towards being a father. She wanted a child that would bring to every creature on earth the realisation of God. So she decided to create one of her own. A mixture of turmeric and oil was made and applied onto her body. Once the mixture dried, she sculpted it into a child and breathed life into it. She then named the child, Vinayaka (vina, meaning a child created without the man, and nayaka). 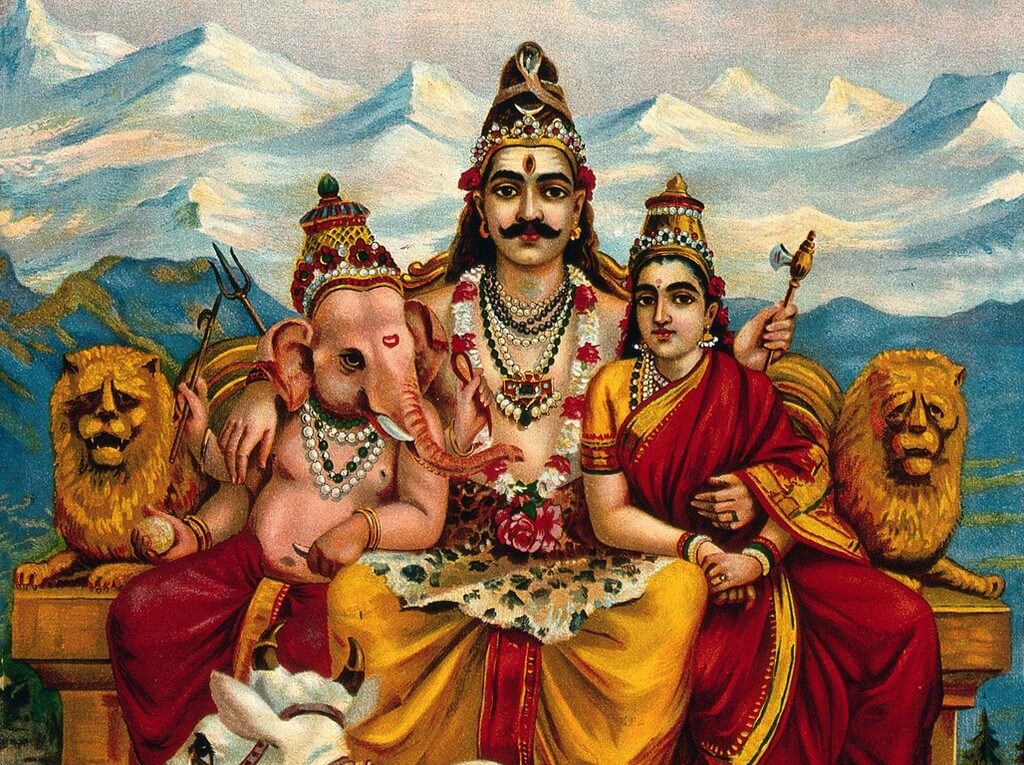 He was then asked to guard Goddess Parvathi’s door, as she was bathing, and was instructed to not let anyone come in. Lord Ganesha, not knowing who Lord Shiva was, also denied him from entering. This angered Lord Shiva, who cut off Ganesha’s head. On hearing this, Goddess Parvati was extremely upset, which resulted in her threatening to ruin heaven and earth. Afraid of what may come down, Lord Shiva commanded his Ganas (followers of Lord Shiva) to bring him the first head they spotted. The ganas then rushed, and happened to see a baby elephant’s head first and brought it back to Lord Shiva. He then attached the head onto the body and breathed life into him. He then named him ‘Ganesha’, the protector of ganas. THis act of Lord Shiva, made him the father of Lord Ganesha

During the Ganesh Chaturthi festival, there are four main rituals that are conducted. These four rituals mark each celebration during this auspicious festival. 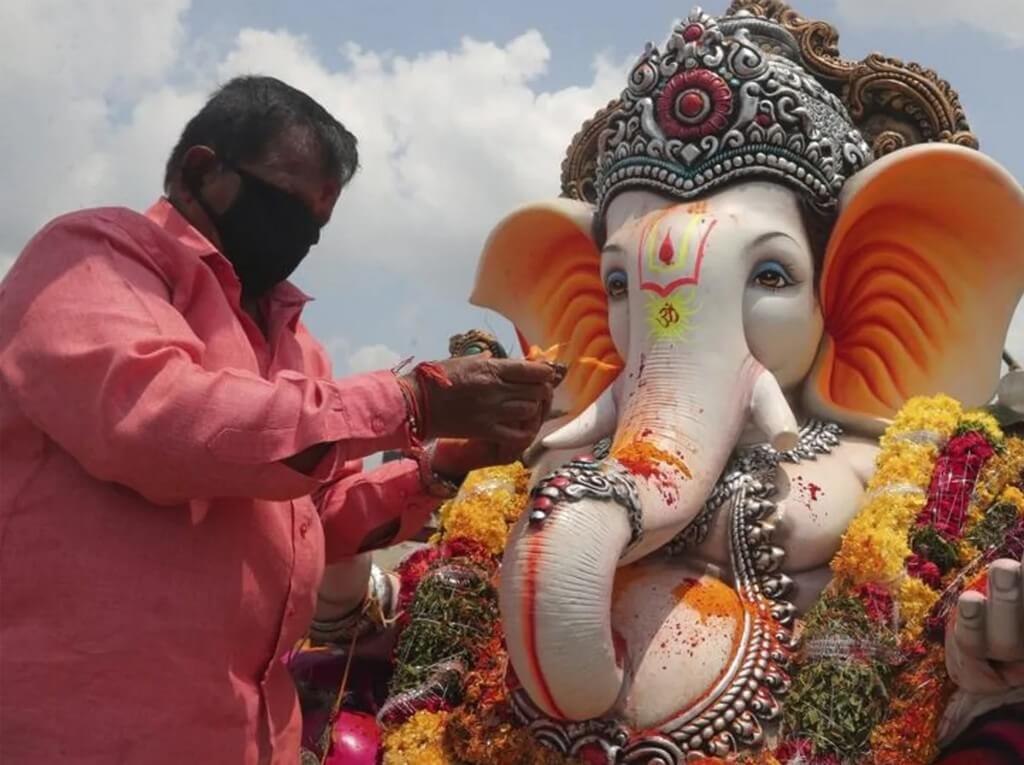 These rituals are either done at the comfort of the devotees’ homes, or in public locations, where the idol of Lord Ganesha is placed for everyone to come in and offer their prayers. 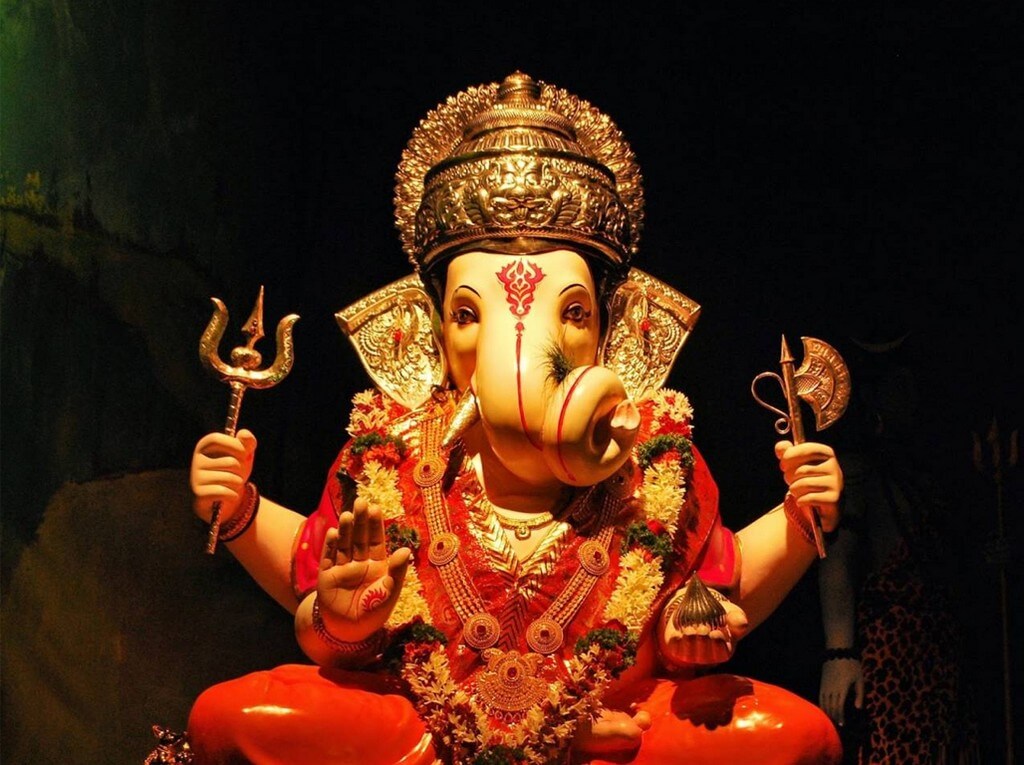 Ganesh Chaturthi, a day where every man and woman come together to celebrate and feast together as one. The day no one discriminates. A day to celebrate the wisdom and power of Lord Ganesha, the protector of ganas. These celebrations each year, although filled with much joy and love, were not focused much towards our environment. But over the last decade, the consciousness of sustaining our environment has become a priority. At JD Institute, every student is encouraged to use or mold their own Lord Ganesha made from mitti (mud), or clay. This year, JD organised a Lord Ganesha idol making workshop that was open for all students, faculties, and staff on molding Lord Ganesha using all natural materials. On the same note, JD Family wishes you a Happy Ganesh Chaturthi! 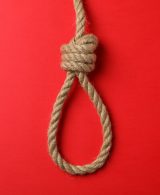 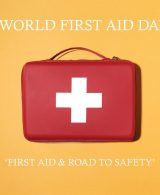