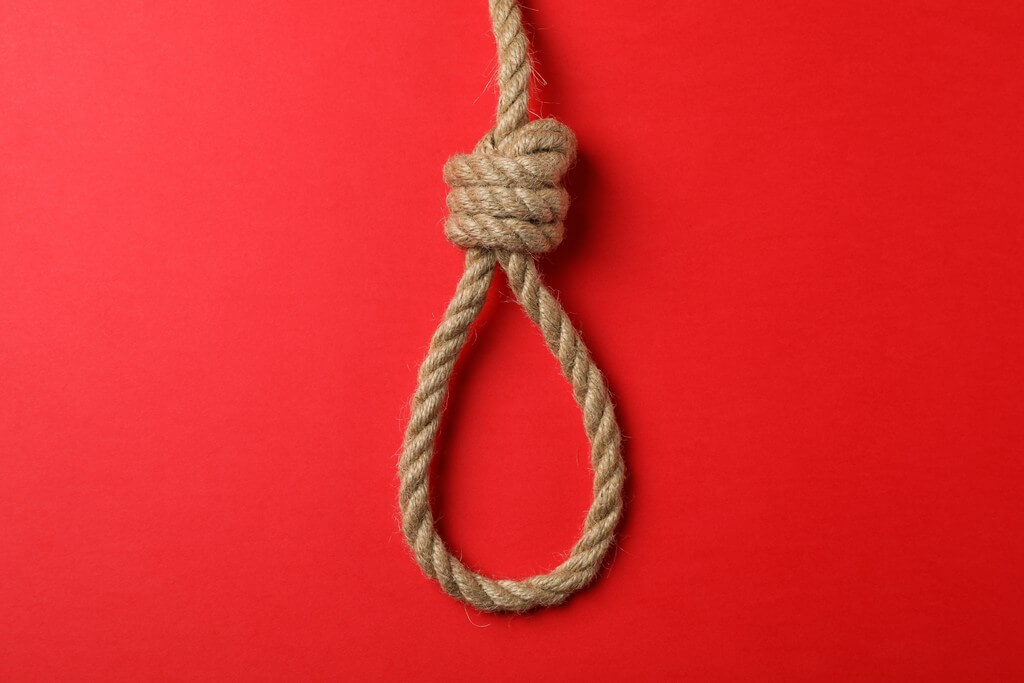 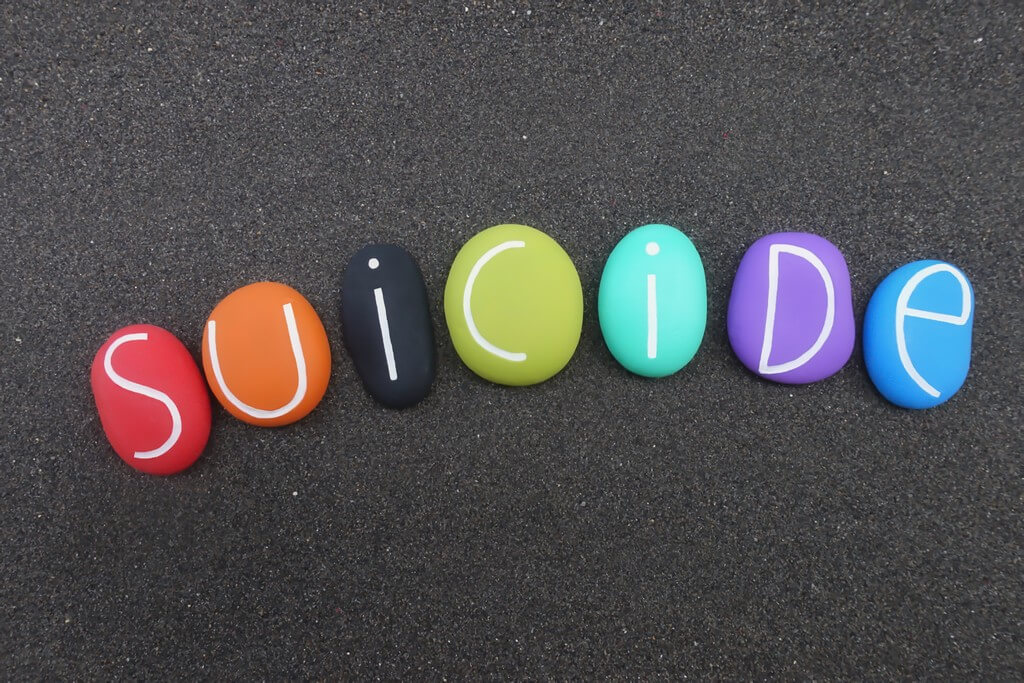 A milestone initiative of the World Health Organisation (WHO) and the World Federation for Mental Health (WFMH), the two organizations hosted World Suicide Prevention Day for the first time in 2003. Since then, this day has been rounded off by the world to augment the dire need to encounter mental health issues with a more positive approach in order to curb them.

Diving deeper extracting the causes of suicide, they are manifold with the intensity of each cause aggravating each turning year. One of the relentless causes we are addressing today is unemployment.

Unemployment in India is one of the bleeding causes of mental health issues. This in turn results in unfortunate suicide. If the pandemic has caused irrevocable havoc on the suicide number chart, the big picture is not so pleasing either.

According to National Crime Records Bureau (NCRB), the number of suicides caused due to unemployment witnessed a lamentable upsurge of 24% between 2016 and 2019. 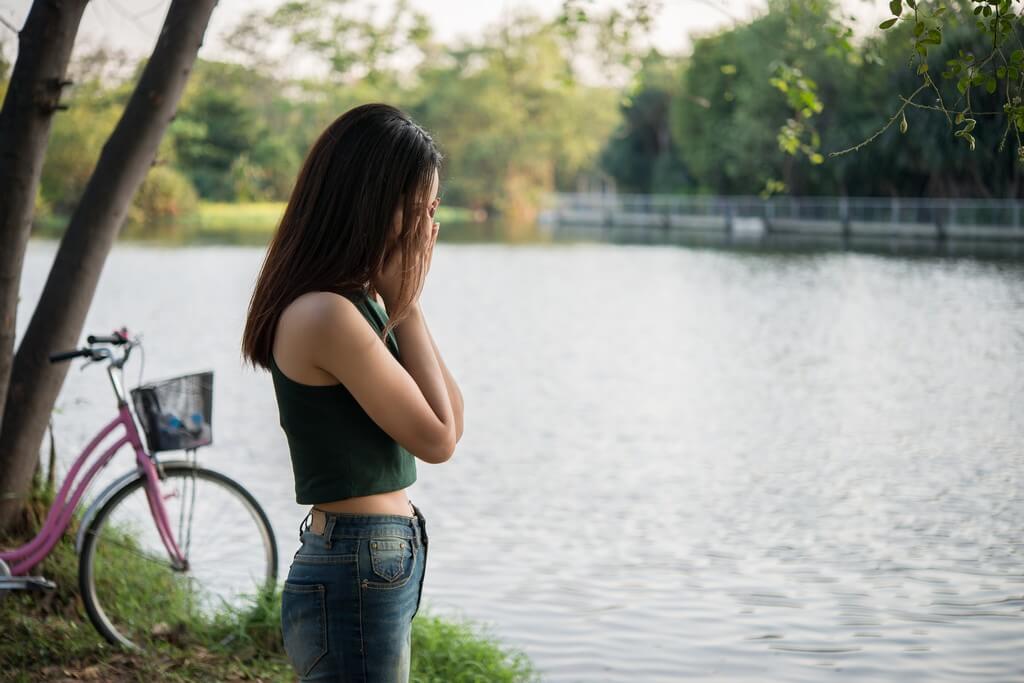 Many health professionals are under the apprehension that suicide is a subjective and personal matter. They opine that suicidal behavior although possible to treat, sometimes is difficult to deduce.

On the same lines, prevention of suicide caused due to unemployment, according to health professionals is out of anybody’s control. As suicides caused due to unemployment are largely influenced by external social, political and environmental factors, mental health assistance certainly plays a role in identifying such people and pull them away from their inclination towards suicidal tendencies. 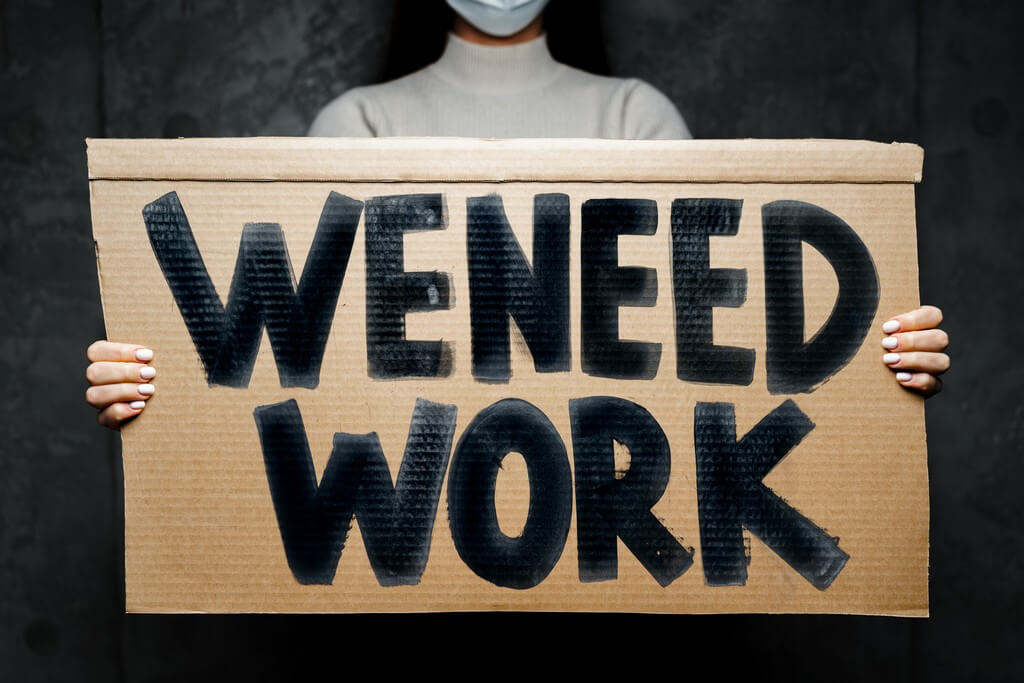 Who Can Prevent Suicide?

The answer is very simple – You and I. From humanity to institutions headed by individuals with mental and intellectual abilities can prevent suicides from happening. Especially with cases caused due to unemployment, prevention of suicide goes on the shoulders of every individual. From the victim’s parents to peers, from schools and colleges to media, everyone can play an active role in introducing the victim to the social realities. This includes highlighting the temporary nature of unemployment and how it will pass with time.

Education counselors, social workers and industrial psychologists can influence the mind of the victim by putting a spotlight on unemployment and corresponding ways to overcome it, if not permanently.

World Suicide Prevention Day is one of the many days World Health Organisation observes to create awareness amongst humanity. JD Institute of Fashion Technology strives to stand against suicides caused due to unemployment and any other way. 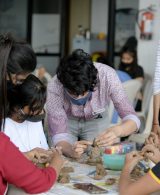 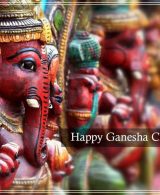