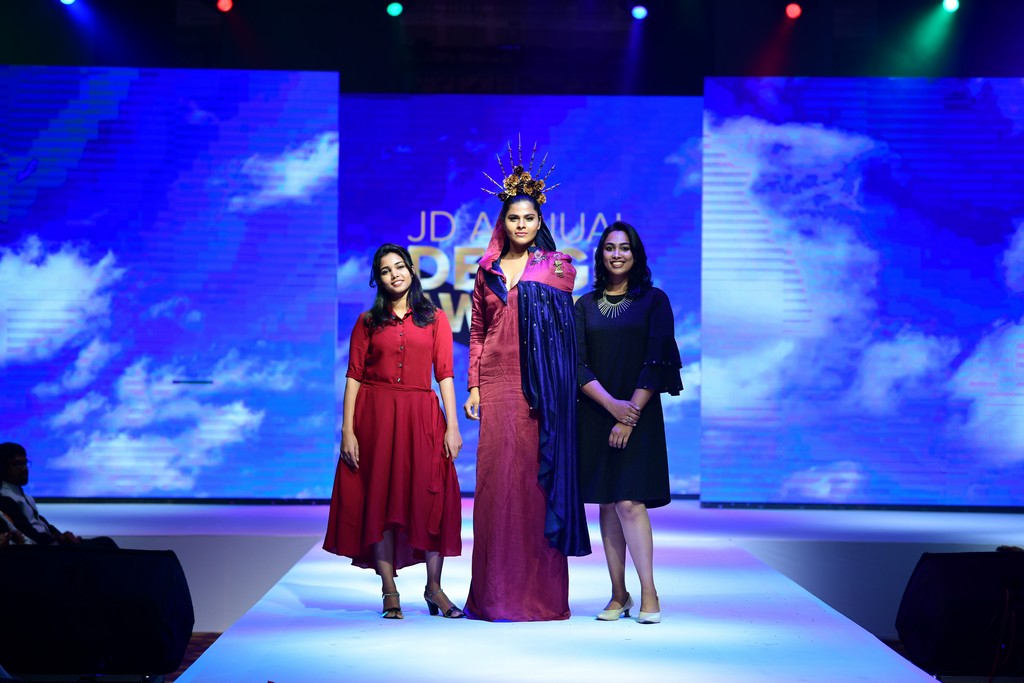 “I like things to be modern and still have a touch of tradition.”

Designers Aida Gabriel and Sooraja Biju’s collection, Grandhika was inspired by the theme of Met Gala 2018 – Heavenly Bodies: Fashion and the Catholic Imagination. The collection is a reflection of cultural relevance to the stories from the Holy Bible. The designers have infused Indianization by incorporating Indian folk art Warli to showcase the life story of Jesus.

Warli art is used by the Warli tribe of Maharashtra to showcase the daily and social life. The art is inscribed on the walls of the houses in villages. The art is usually painted on a red base with white colour. The figures were initially created by a series of dots and dashes; however, nowadays they are widely created by using straight lines. The paintings were believed to invoke the powers of the Gods. Inorder to adapt to the changing times and being relevant, the Warli paintings can be seen on garments, bags etc. Whereas, the theme of the Met Gala 2018 – Heavenly Bodies: Fashion and the Catholic Imagination, “placed fashion within the context of religious artistic production”, as stated by Costume Institute curator in charge Andrew Bolton. Hence, the interplay of faith and fashion inspired some sartorial innovations for the Gala.

The collection has drawn heavily from faith and folk art to create a range of
indo-western wear. The prominent colours used in religious art works like royal blue, coral red, purple, black and golden alongwith the outfits portrayed during the biblical times has inspired the collection. The silhouettes are traditional and modern. The fabric used for the garments were linen satin which is elegant and sophisticated. The designers have incorporated Warli art without losing its traditional essence. The garments have been created by using a variety of trims like zippers, hooks, buttons and leather straps along with other embellishments. The exhibit, traces the development of a distinctly biblical aesthetic from the sacred world to the secular by incorporating ethical, sustainable and innovative ideas. 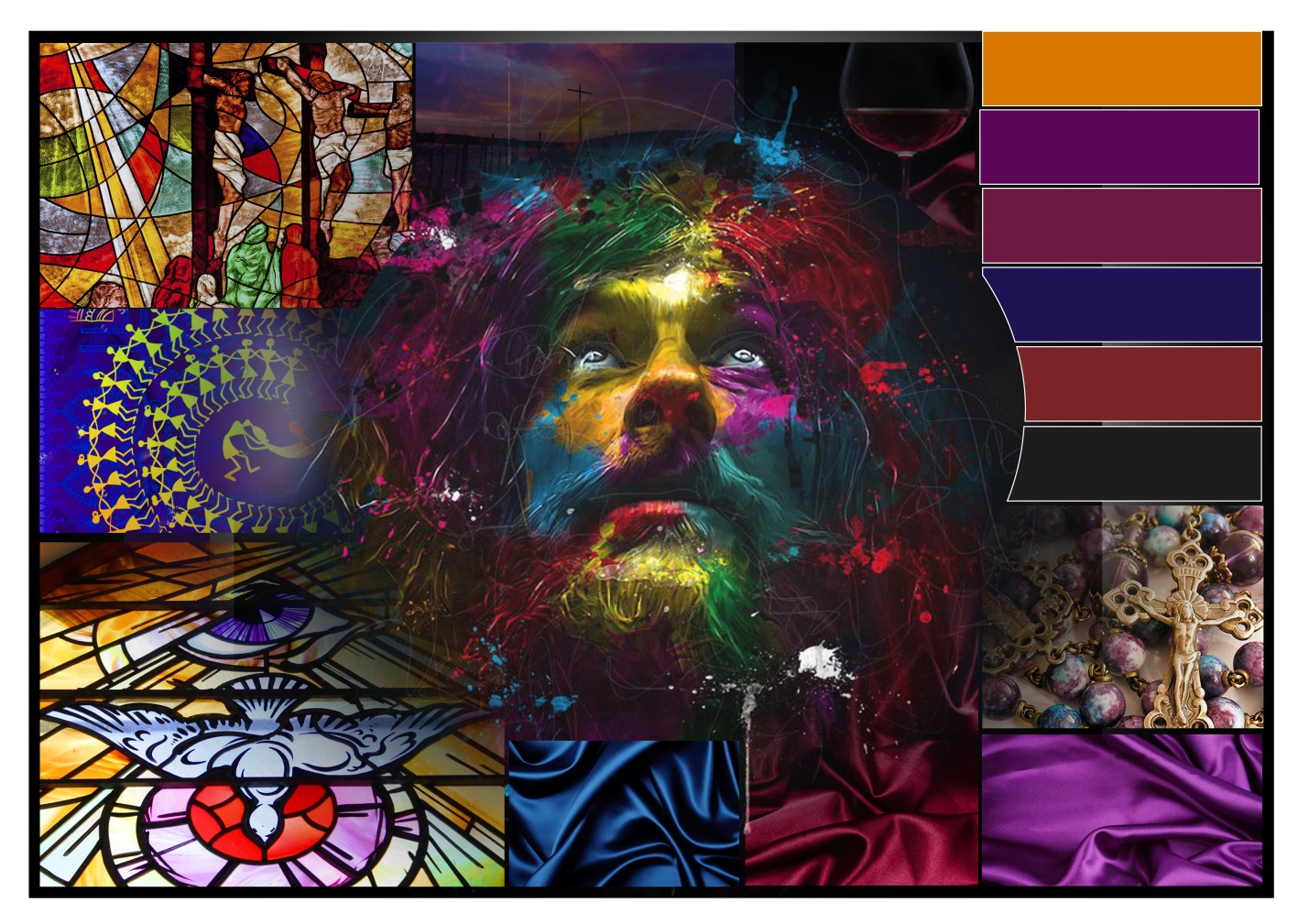 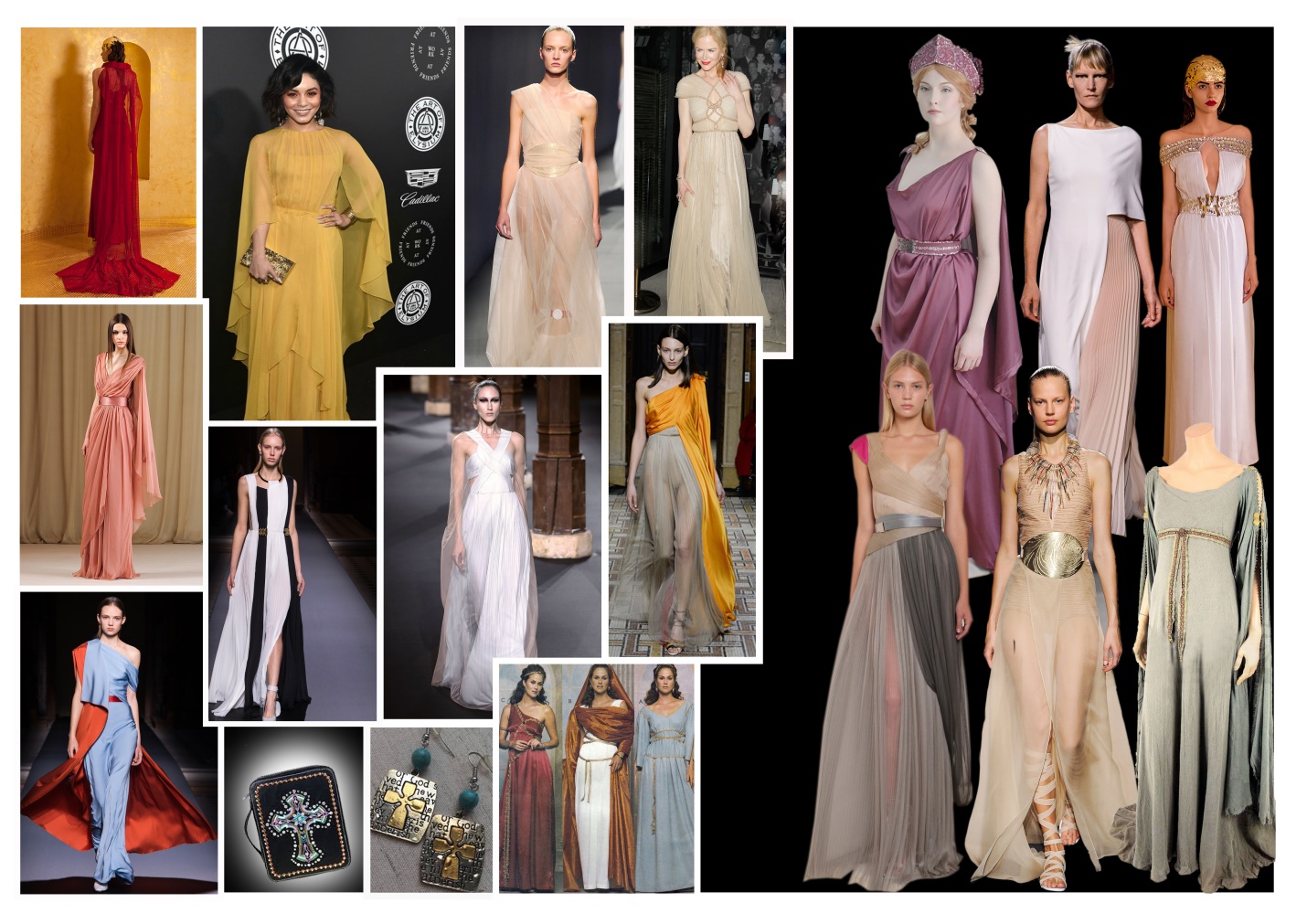 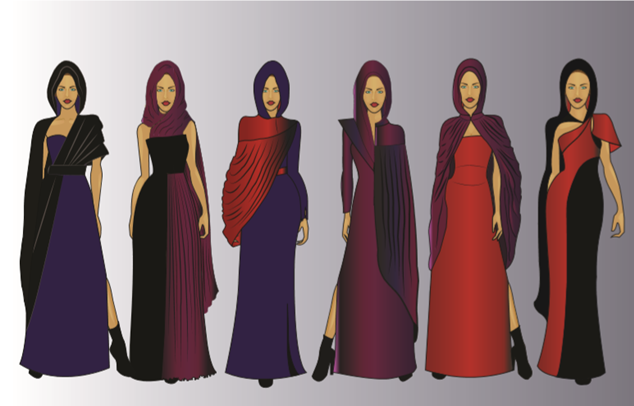 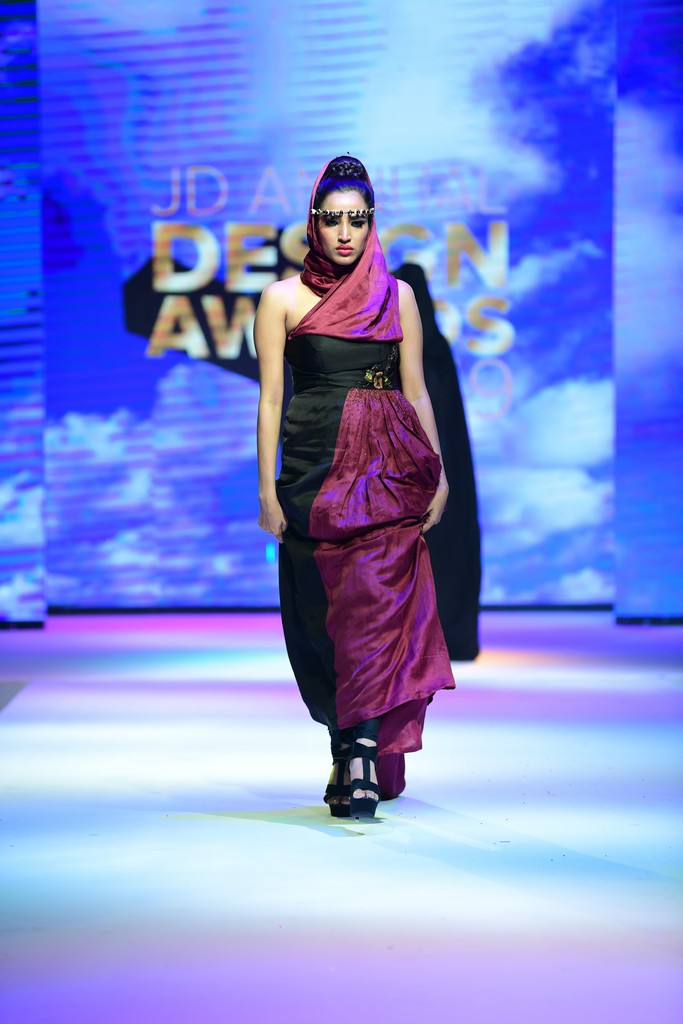 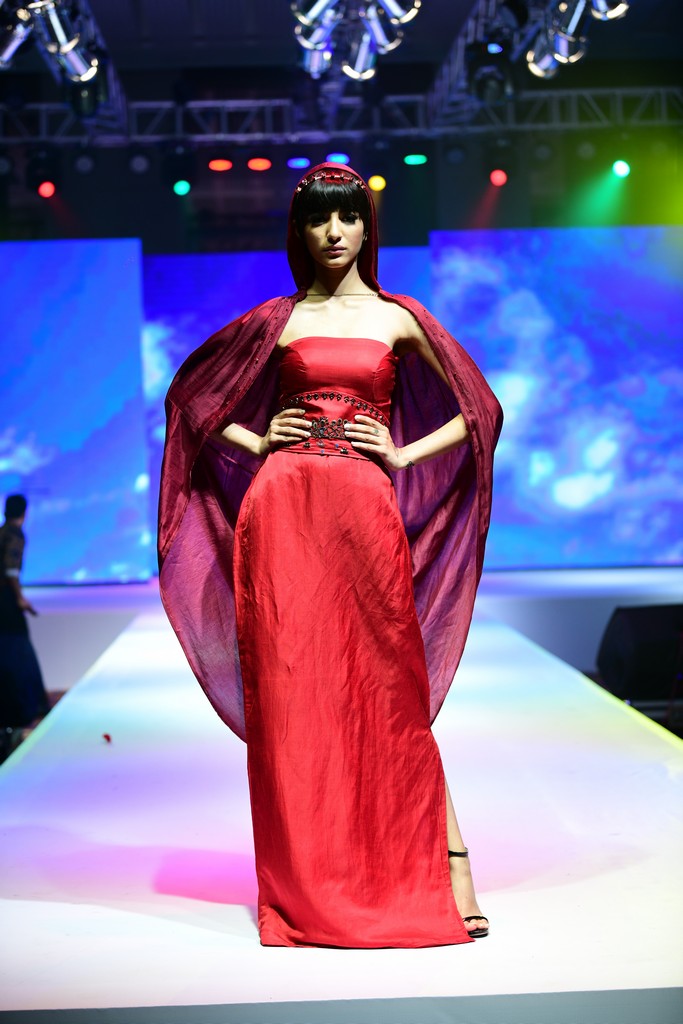 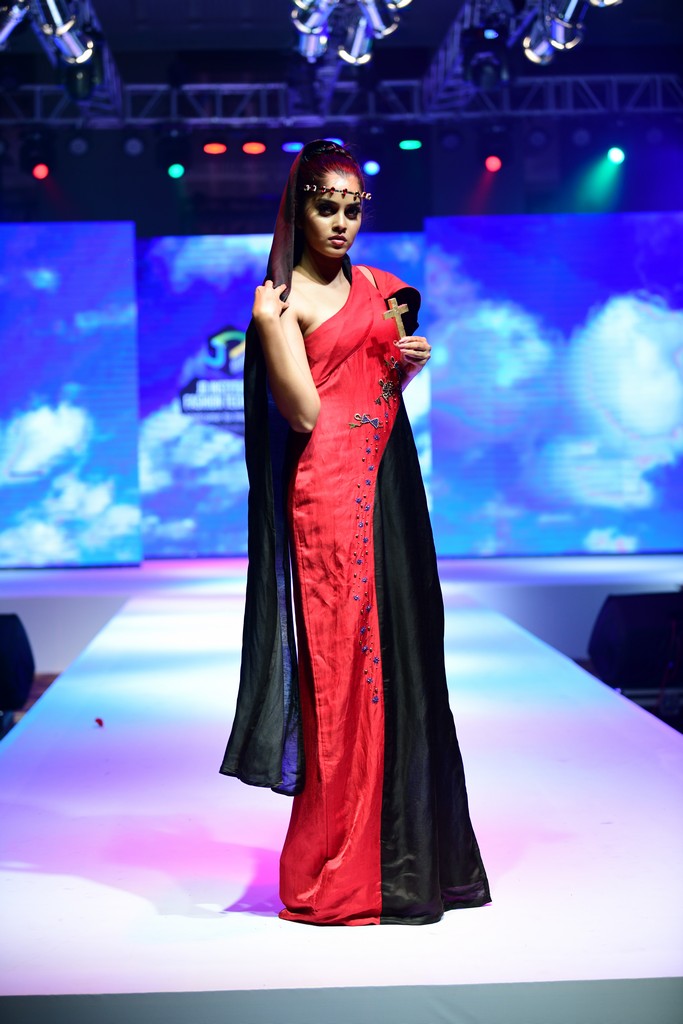 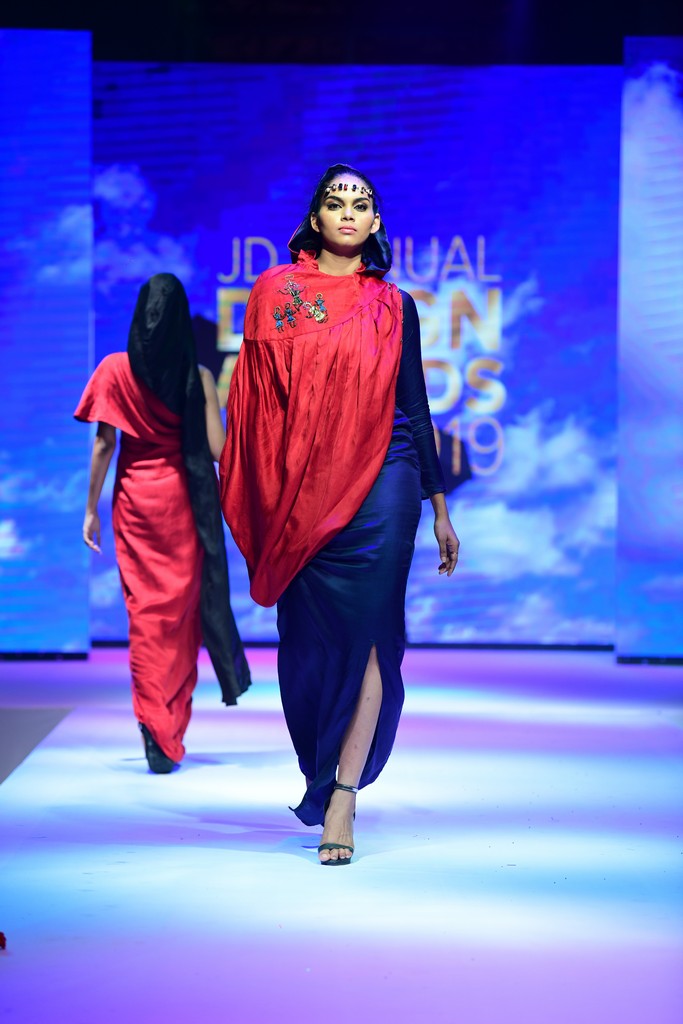 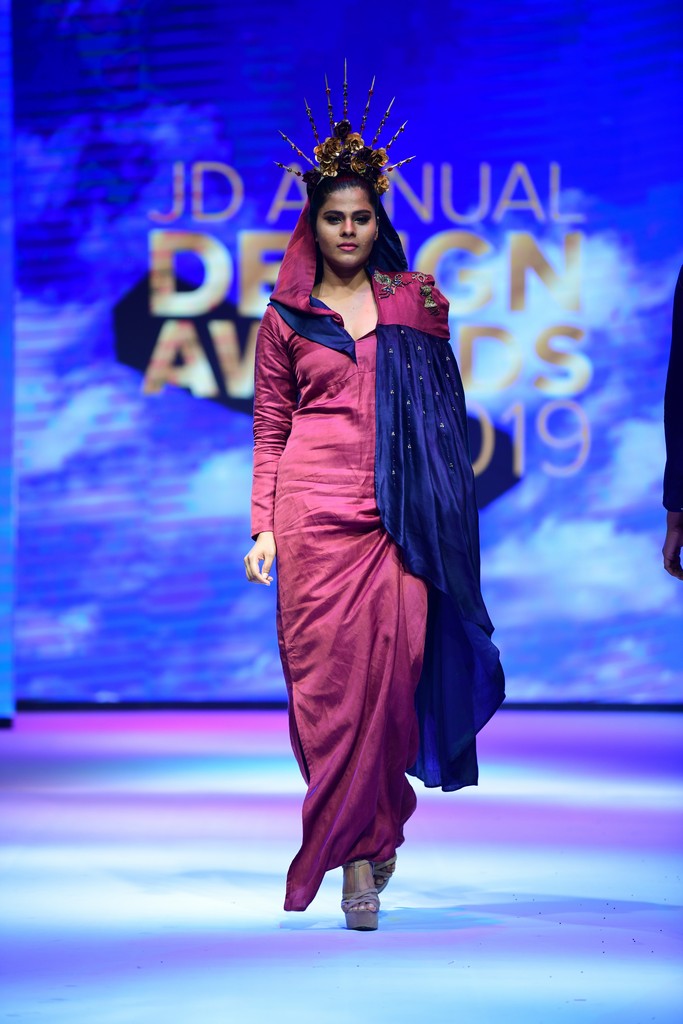 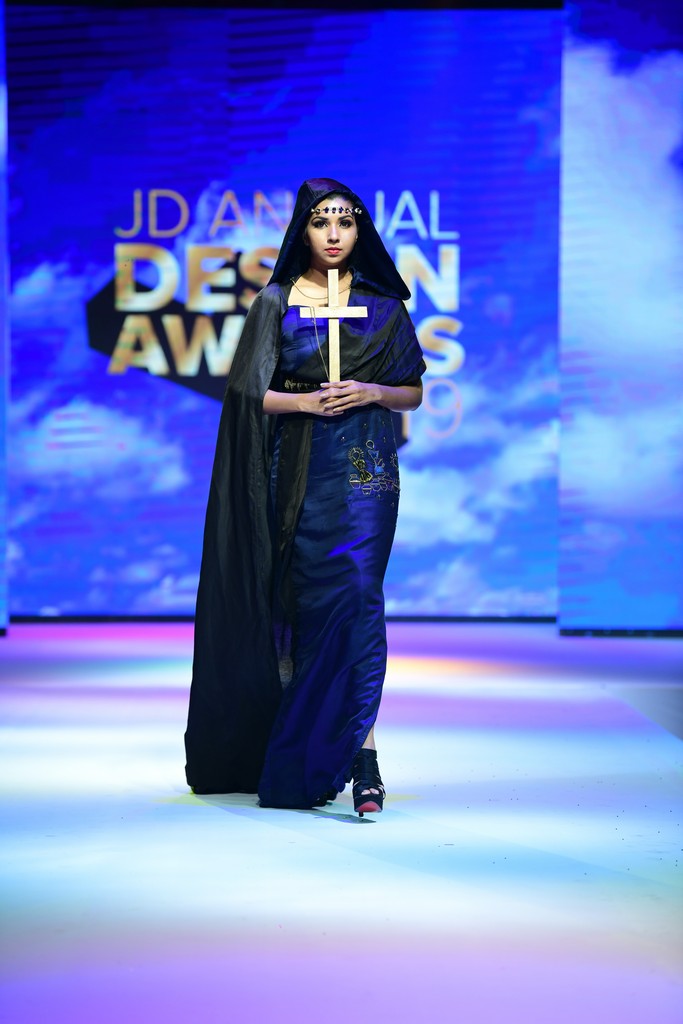 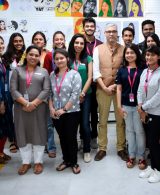