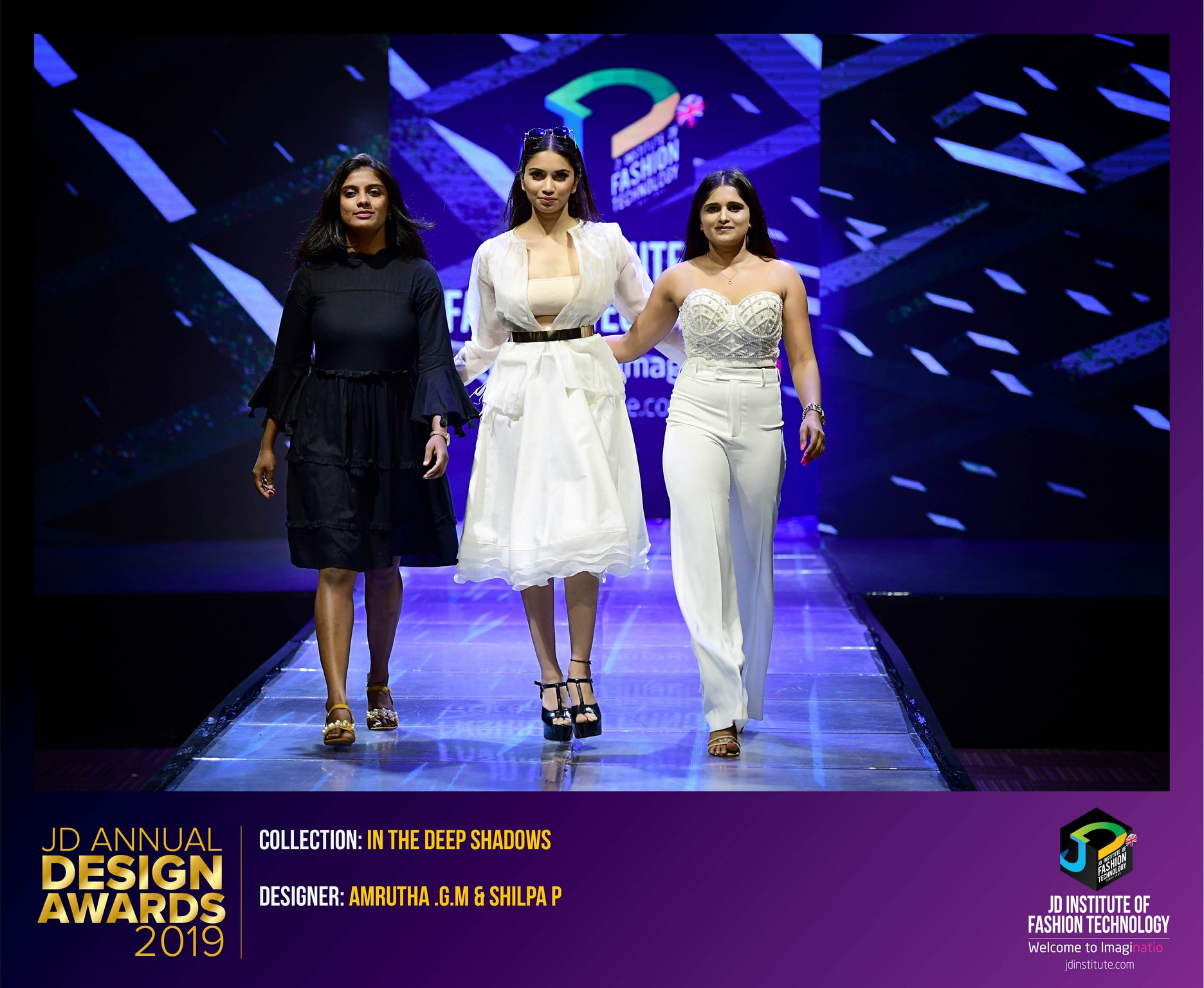 “Keep your face always toward the sunshine and shadows will fall behind you.”

Designers Amrutha and Shilpa’s ready-to-wear collection, “In the Deep Shadows”, has been inspired by verse 22 of the Geetanjali by Rabindranath Tagore and the shadow art work. The central premise of the inspiration was that, there is a ray of hope in moments of darkness.

Verse 22 of Geetanjali can be deciphered as God takes care of every one and embraces one and all. One does not need to fear or hesitate to enter his doors. They are doors of love and affection. HE lets in, whoever knocks on HIS doors. Whereas, shadow art is a form of art where the 2D shadows are cast by a 3D sculpture to create artistic effect. Light plays an important part in casting the shadows.

Since light is a common factor in the verse and the shadow art, it can be interpreted as the following. Fear is an allegory of the object or darkness that blocks light. Inorder for a shadow to be formed the object must be opaque or translucent. The open doors to the house of God represents the light that falls on the object is a representation of ray of hope. A shadow is created when an object blocks light. Hence

The designers interpreted these elements in their collection by incorporating black and white colours to represent darkness and light respectively. The collection was created using organza and pure cotton tulle. The garments also bore surface manipulation to add an element of drama to the work. 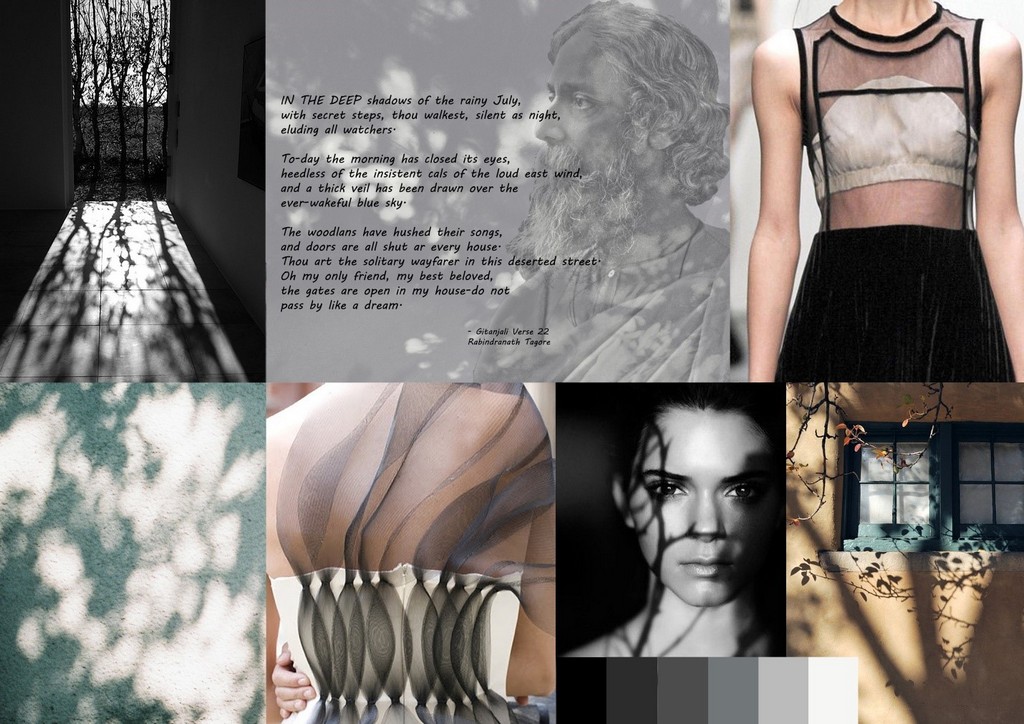 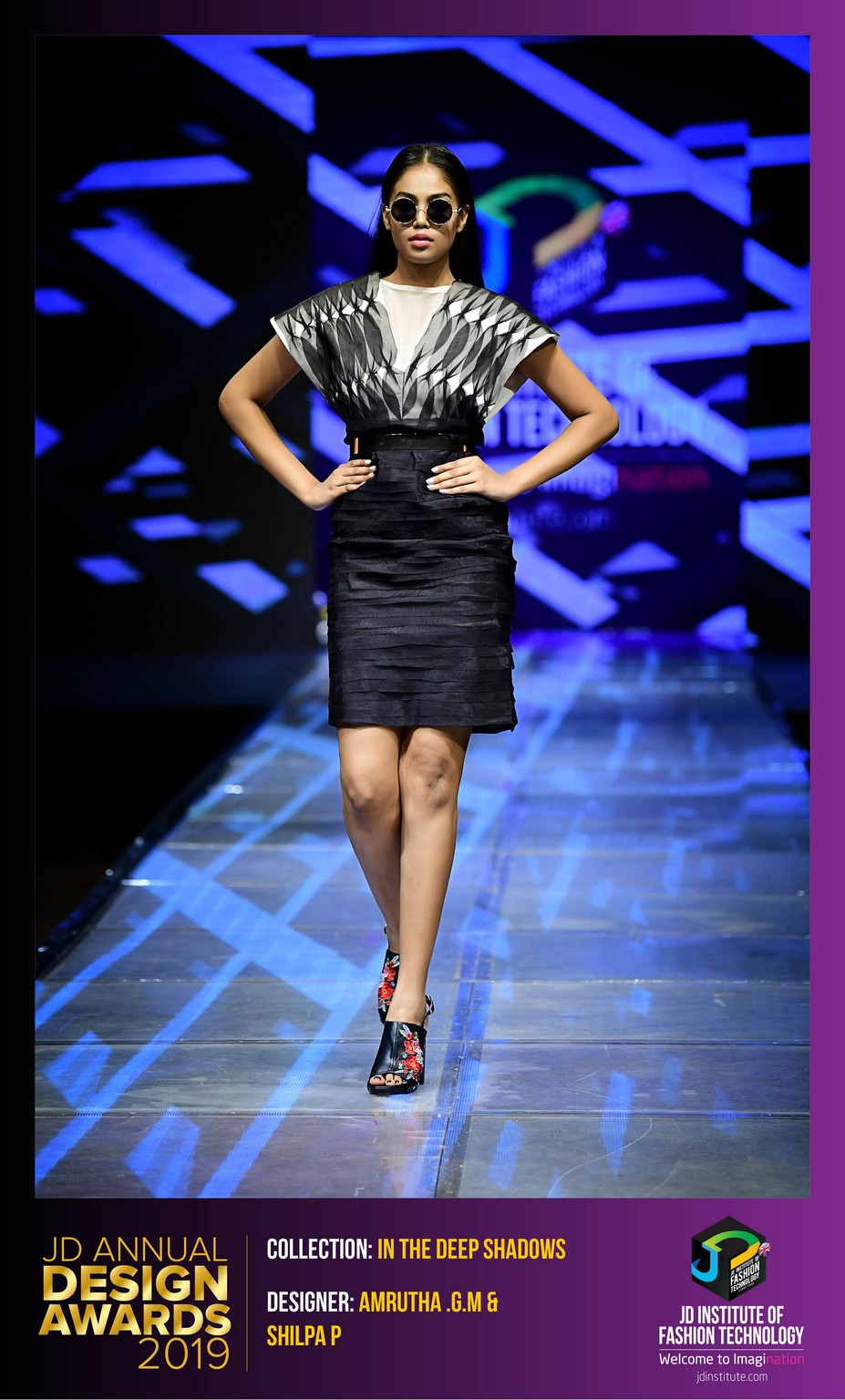 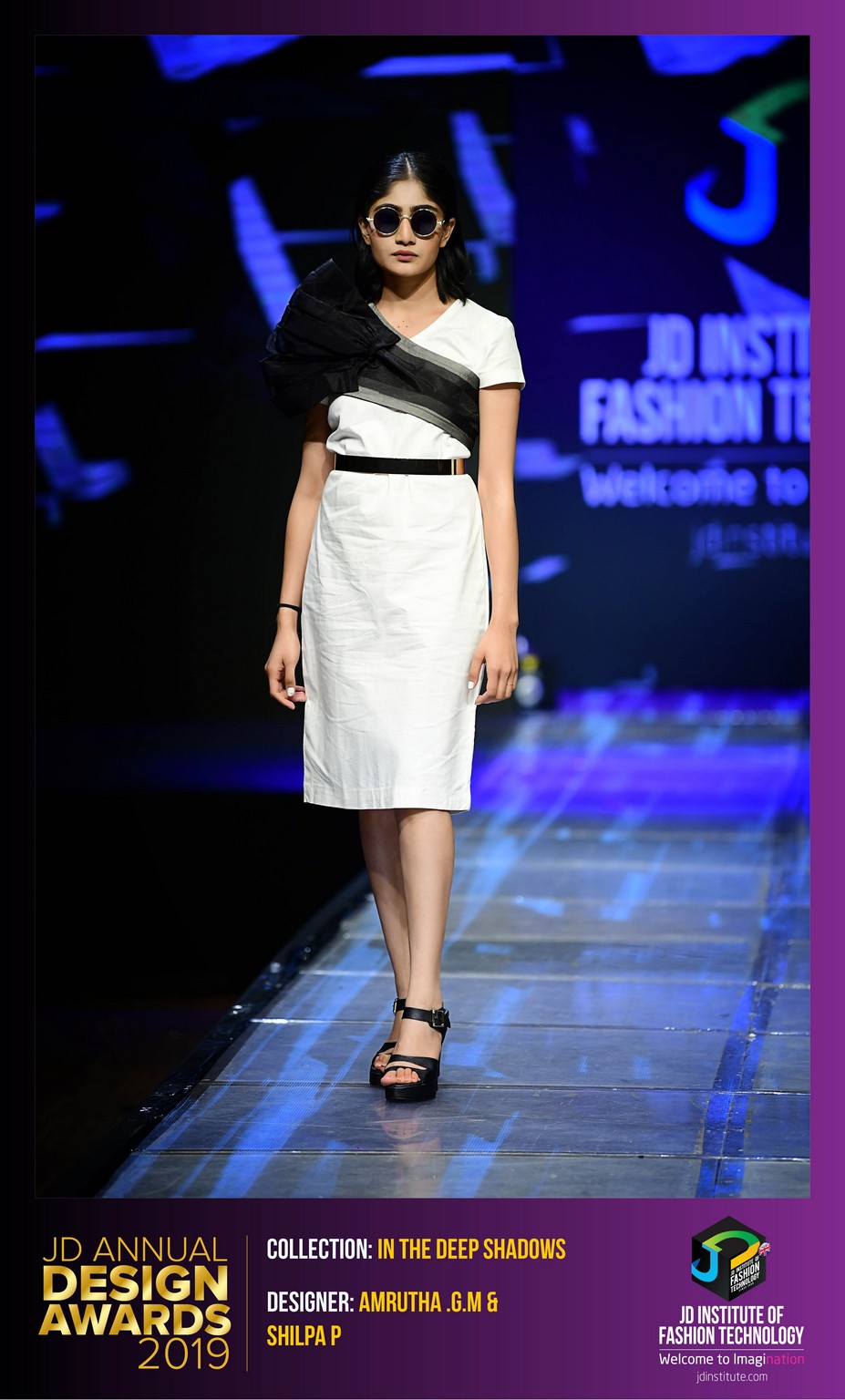 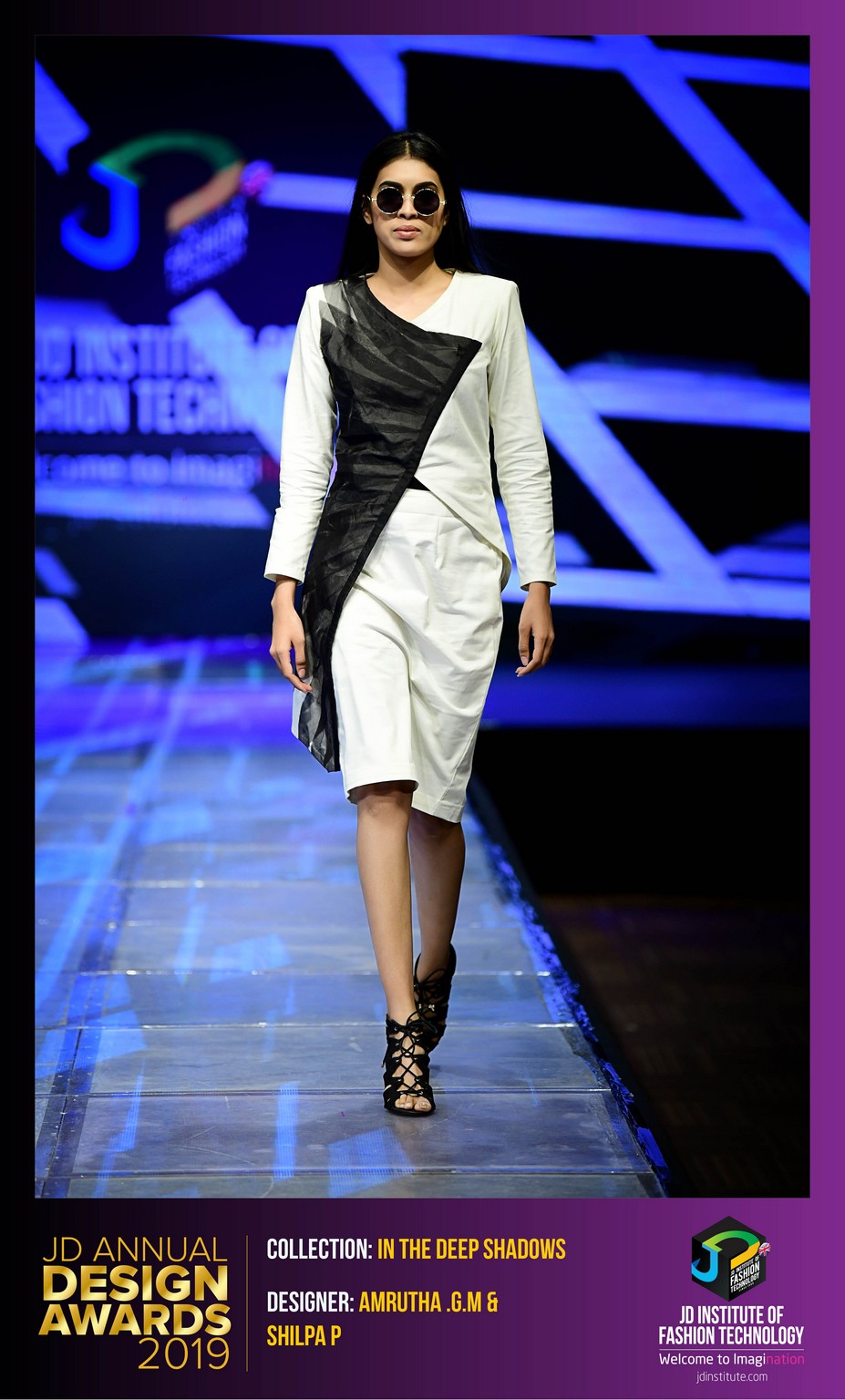 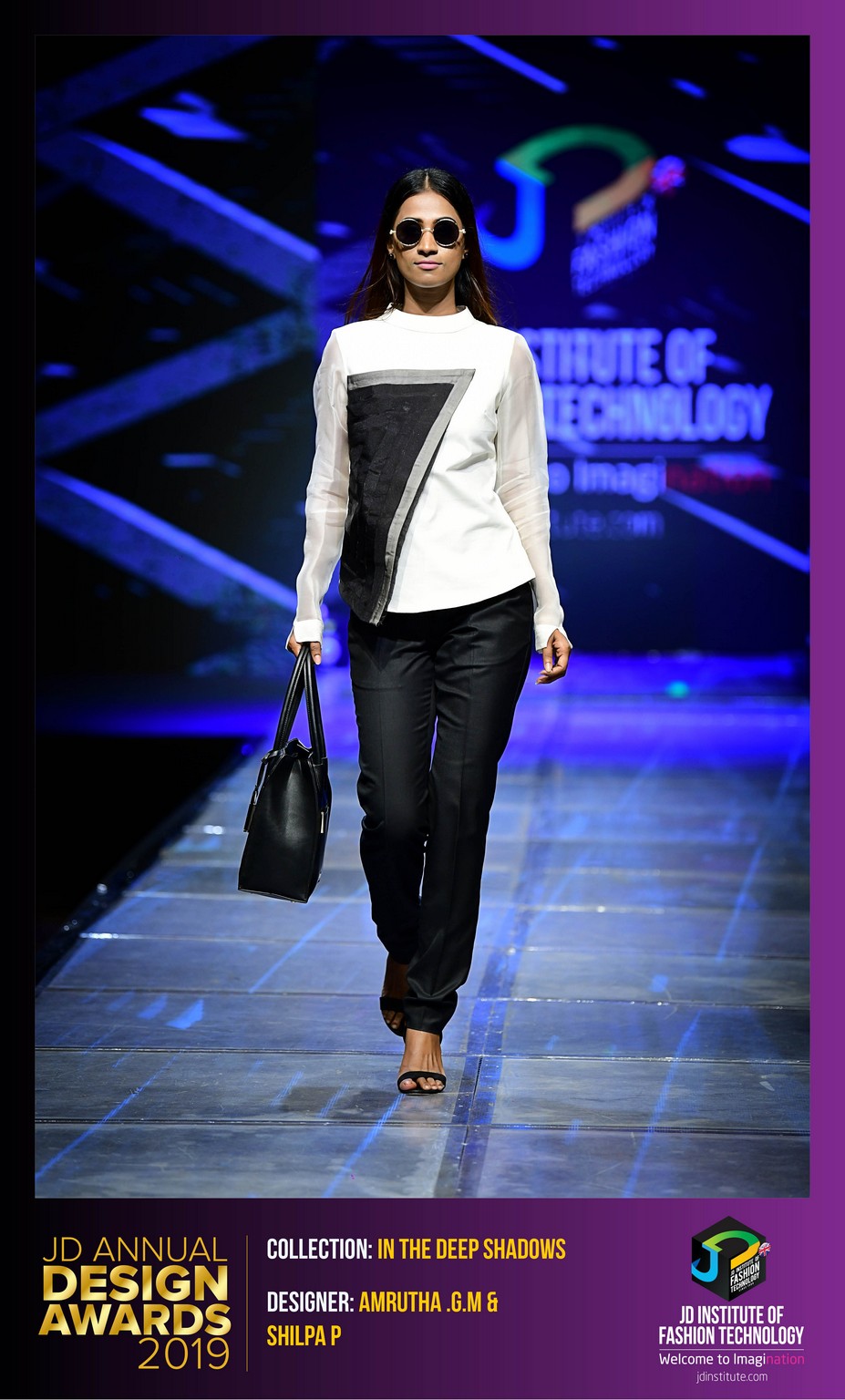 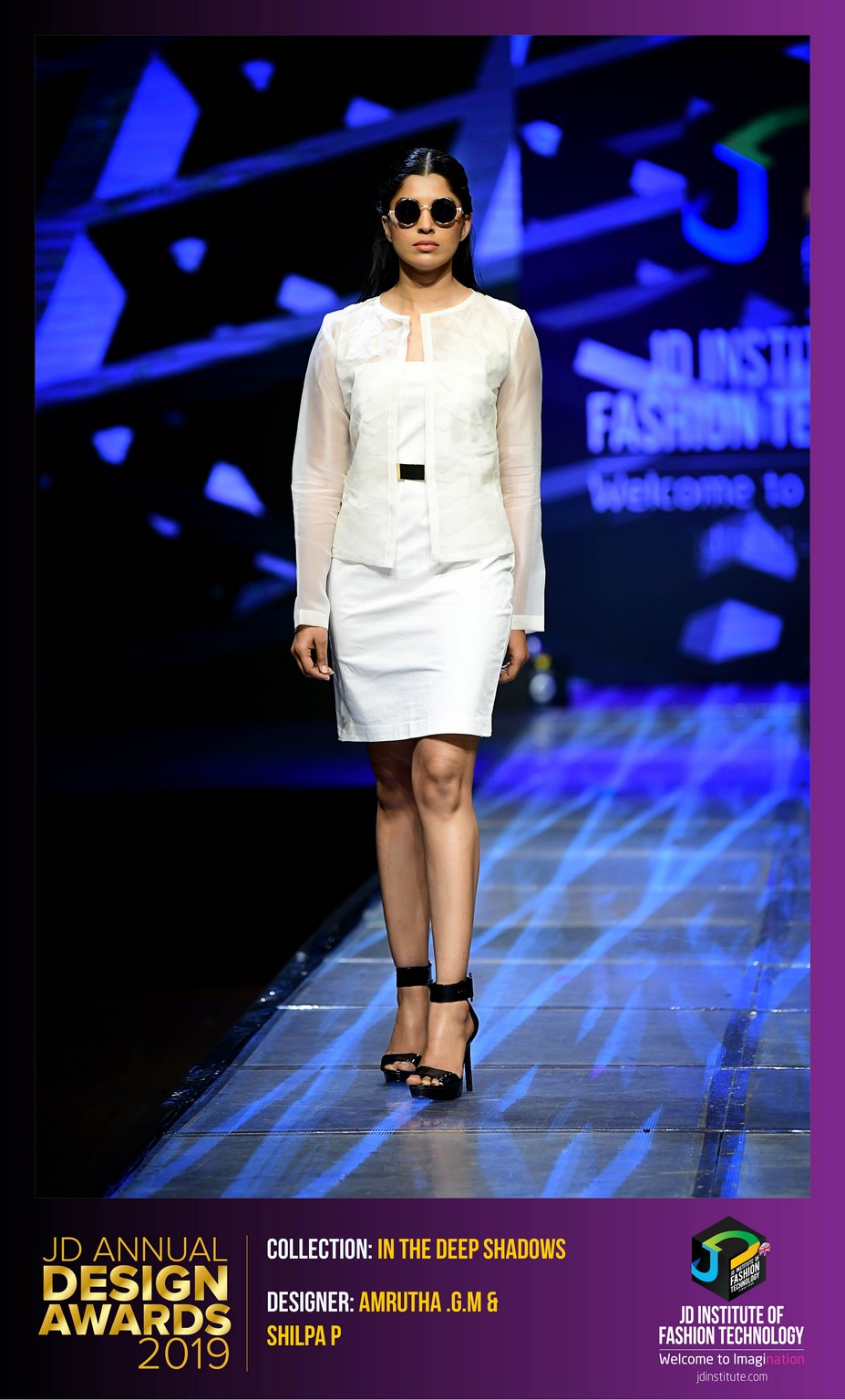 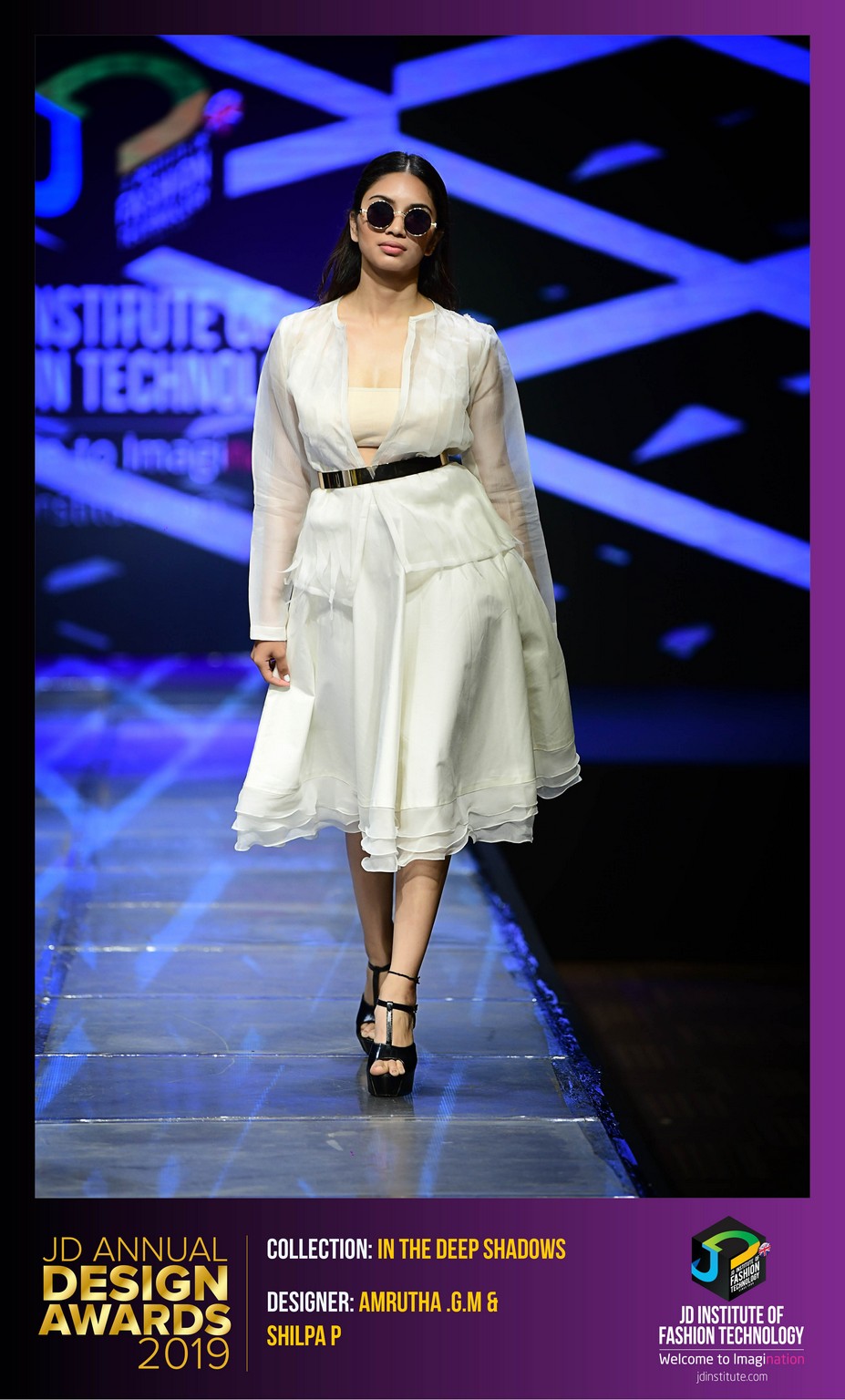 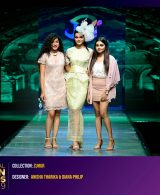 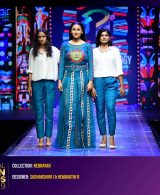