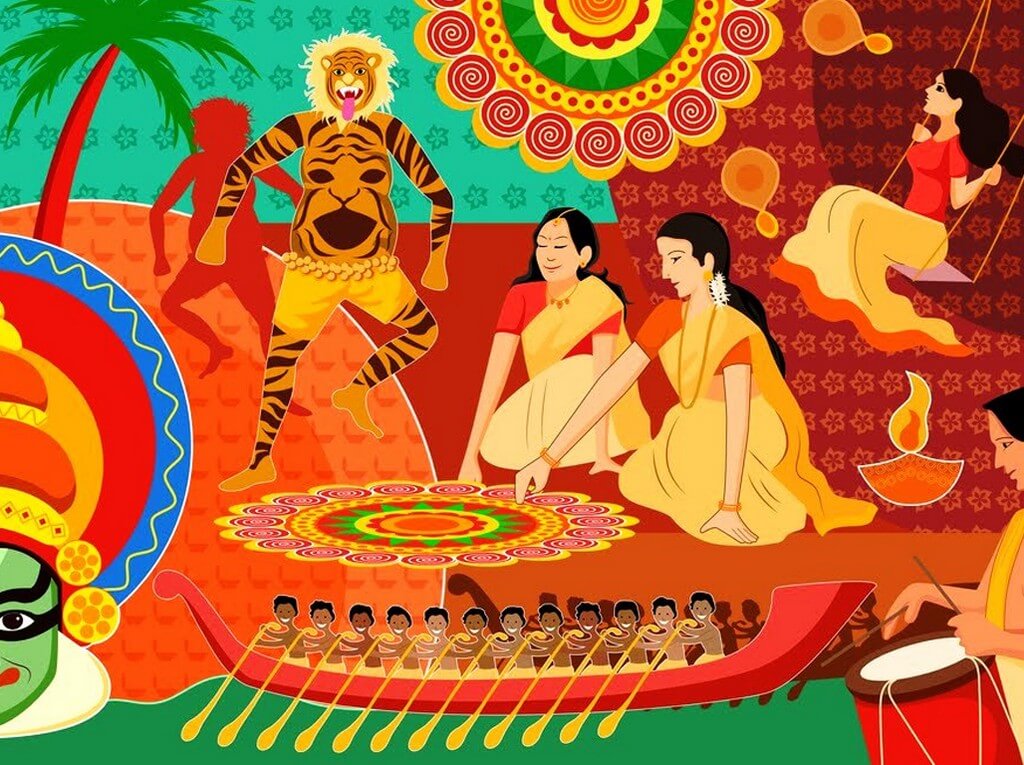 Onam is a festival celebrated majorly in Kerala for 10 days on the occasion of King Mahabali’s return along with Vaman Avatar Of Lord Vishnu. The actual festival, which is Thiruvonam, is celebrated from 21st August and the final day will fall on the 23rd of August. According to the Malayalam calendar, Onam is celebrated on the day of Thiruvonam Nakshatram in the month of Chingam. 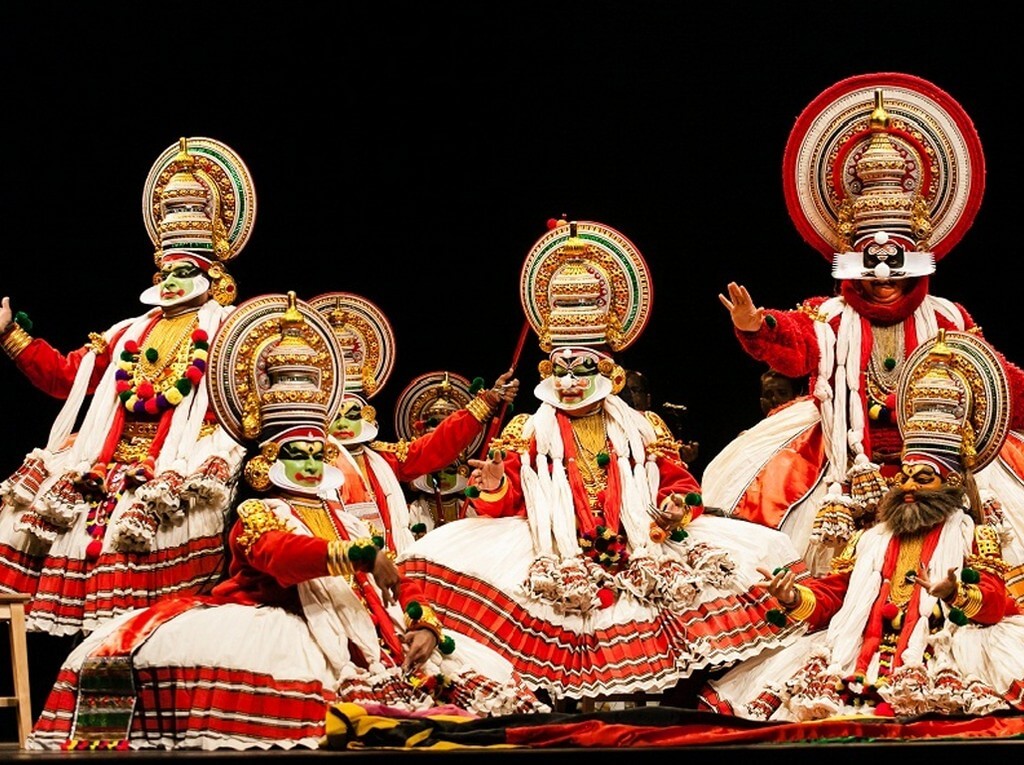 Onam celebrated with the dance form of kerala, Kathak

King Mahabali, despite being known as a demon, was kind and generous. His reign was known as the Golden era in Kerala, which is the reason behind the grand celebration of Onam. As per the Vaishnava mythology, it is said that Mahabali had come into power after defeating the Gods and conquering three worlds. This defeat and King Mahabali’s increased popularity, greatly upsetted the Gods, making them stand before Lord Vishnu, requesting him to raise a battle against Mahabali. Although Lord Vishnu agreed to help the Gods, he did not want to go into battle with him, as he was one of the biggest devotees of Lord Vishnu. Instead, Lord Vishnu disguised himself as a dwarf Brahmin and visited King Mahabali. Upon meeting Mahabali, Lord Vishnu requested him to grant three of his wishes, one of it being the property right over a piece of land that measures the ‘three paces’, which Mahabali had agreed. Immediately after which, the dwarf grew in size and covered everything that Mahabali had conquered, in just two steps. After that, the third step was the offer of Mahabali’s head.

Lord Vishnu was impressed by King Mahabali’s devotion to him and the good deeds that he had done during his reign, and granted him to return to earth, once every year, marking the celebration of Onam. Apart from onam, it is also celebrated as the harvest festival. 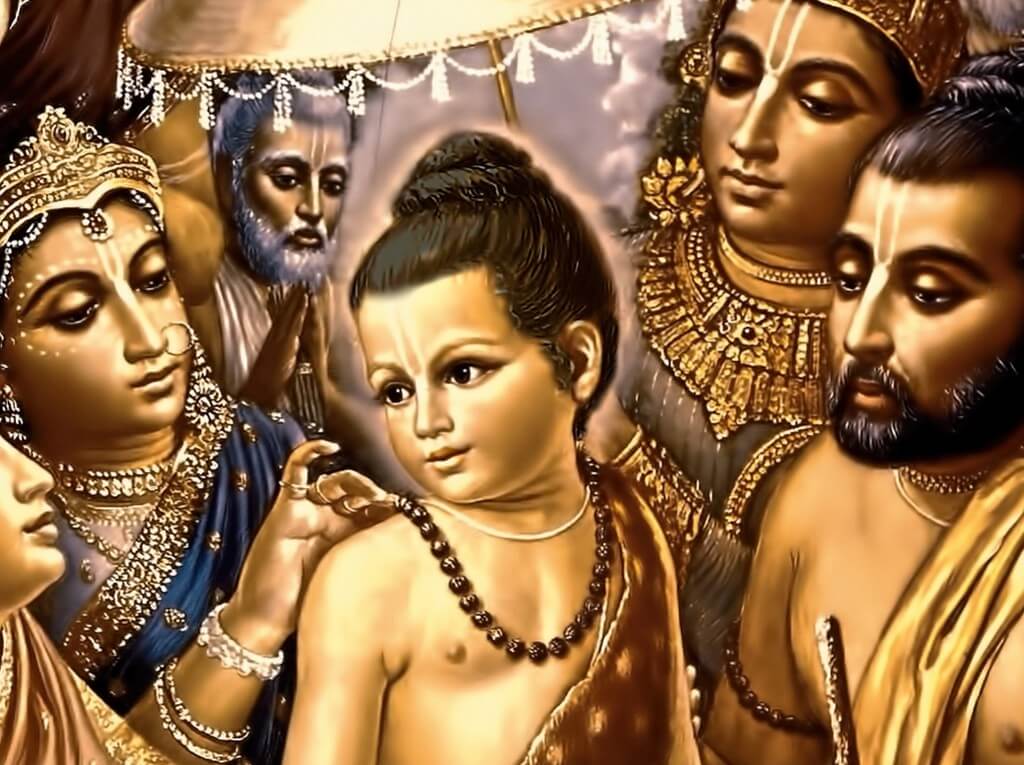 Lord Vishnu as a Brahmin Dwarf at King Mahabali’s court

Other than the spread of the festive meals, the occasion is celebrated with dancing, music, and games, which are collectively known as ‘Onakalikal’. The reason behind the grand celebration is also to show King Mahabali that his people are happy and prosperous. 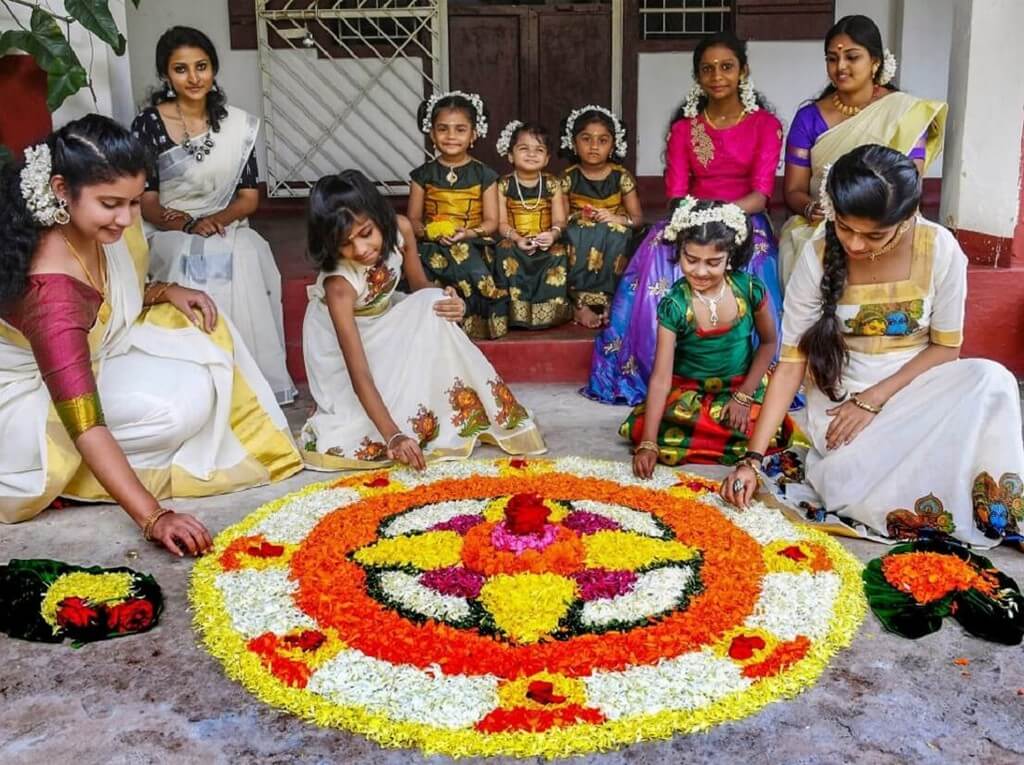 Onam is widely celebrated in South India by most people, regardless of their state. Onam, when it comes to clothing culture, is celebrated with white and off-white sarees worn by women, embossed with gold border threads. These sarees  are known as ‘Kasavu’, which is a part of the Kerala traditions. They are also known as Mundum Neriyatham. In Malayalam, the sarees are called ‘thuni’ that denotes ‘fabric’. They are worn in two styles, both known for their traditionalism – one way is tucking the saree in the blouse, and the other is draping it across the left shoulder. It is considered as the most holy clothing especially during the festival of Onam. It brings out the beauty of women in Kerala. 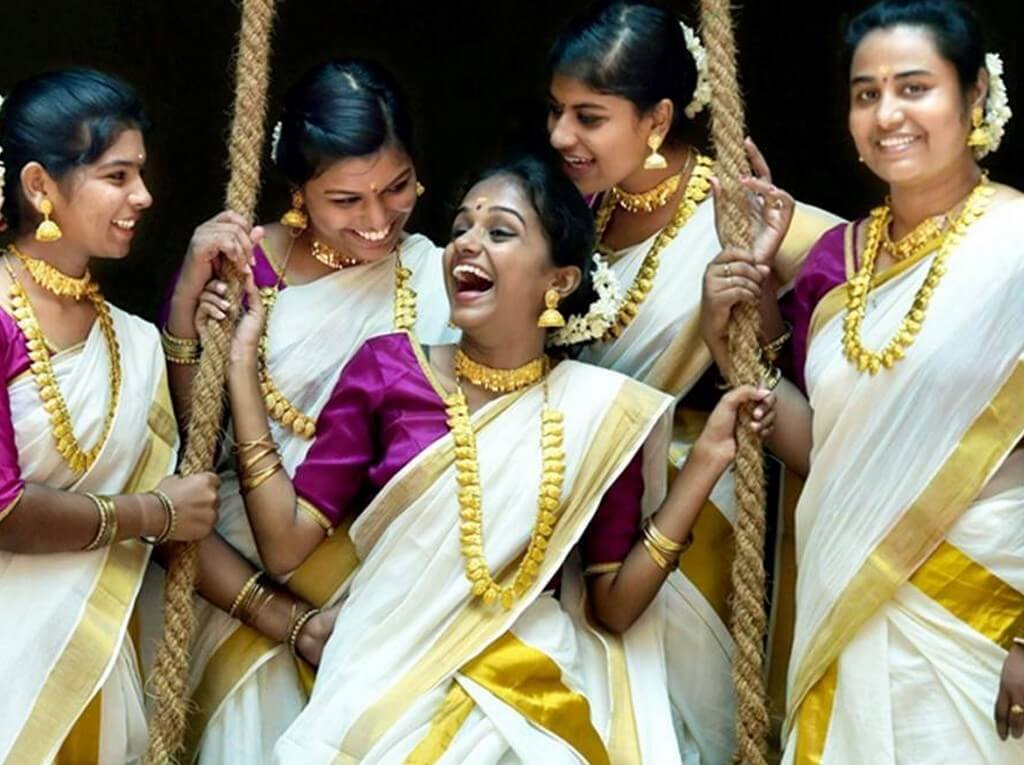 When it comes to jewellery, similar to the significance of the saree, the jewellery is also made of pure gold. Gold, in Kerala, is known for great wealth of the individual, as well as a sign of good health and prosperity. Onam is known as an auspicious day to purchase gold.

Although the clothing and jewellery may be on the heavier side, the makeup and hairstyle is elegant yet bold. The eyes are lined with dark kajal and their foreheads with santhanam (sandalwood mixture) is applied. The lips are kept natural. Their hairstyle is either a half up hair do with braids or a bun. Either way, the hair is adorned with ‘Mullappu Puspam’ which is a jasmine flower. 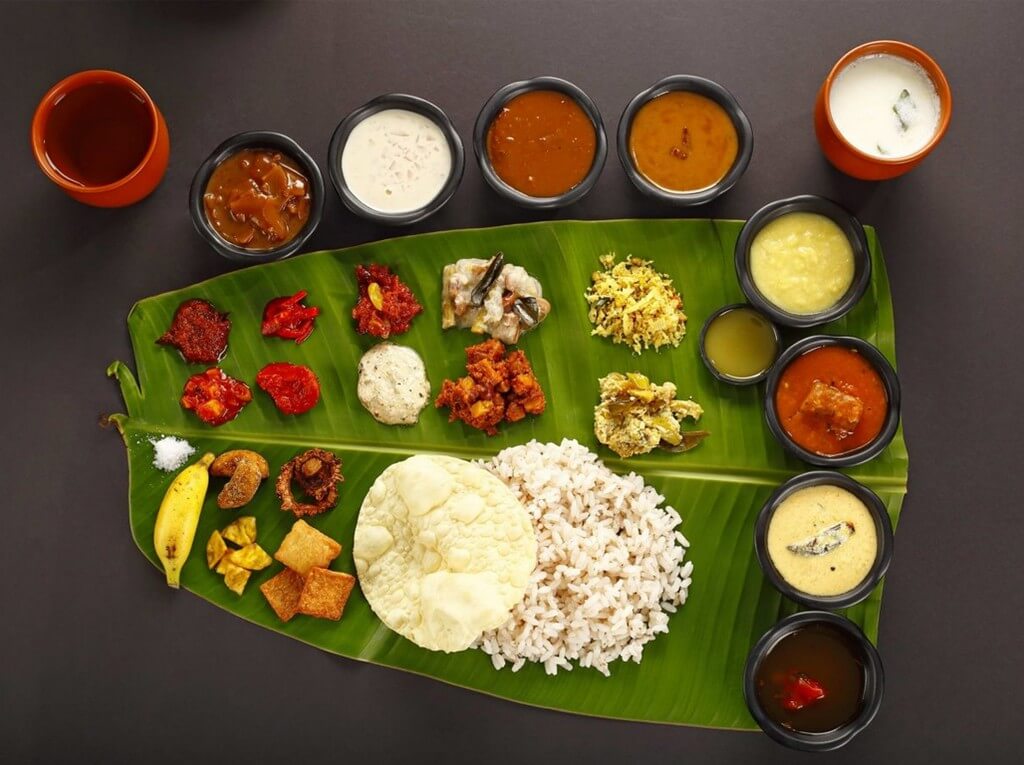 The festive spread of Sadhya, 13 dishes

Onam is not just celebrated by Keralites, but also by many across South India, as it is a beautiful festival with meaningful culture and rituals. This Onam 2021, was celebrated in JD with the festive spread of ‘Onsadhya’ and pooja. At JD Institute, Onam is celebrated every year, with cultural events. This Onam, JD Institute wishes you a prosperous and happy Onam. 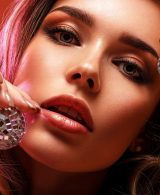 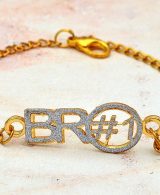