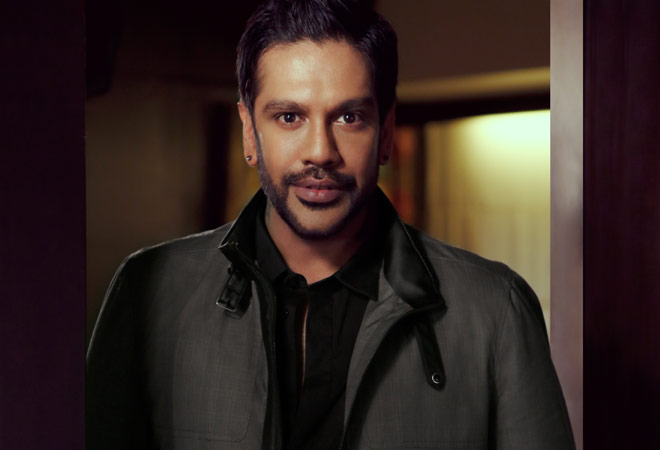 ‘If you can dream it, you can do it’ – Walt Disney

Dreams, a delusional parallel universe created where the stepping stones to success seem achievable. It’s a world full of promises and guaranteed fame and name. But, don’t we just admire those selected few people who actually have the ability to turn their dreams into a realistic world filled with a wonderful ornate of creativity? The name ‘Rocky S’ comes to mind when I think of someone who has been victorious in creating a niche for himself in the fashion fraternity.

With an early start in the field of Commerce, Rocky S was always inclined to clothes and fashion. Usually, for people with an inventive and creative outlook towards life, it is an exasperating task to be in a field so dry and less explorative and that realization was what marked the beginning of Rocky S as a designer and trendsetter in India. With a mind driven by aesthetic appeal and an exquisite streak of creativity, he is a man well known in the fashion industry as well as Bollywood. Hailing from a non-fashion background never stopped Rocky from putting his free and creative mind to create ingenious designs appreciated and accepted by the industry. Apart from creating a name for himself, he also resurrected the look of the fashion industry by bringing in positive change and revival of clothes. He can be credited with changing the appearance of the industry with modernity and contemporary state-of-the-art. 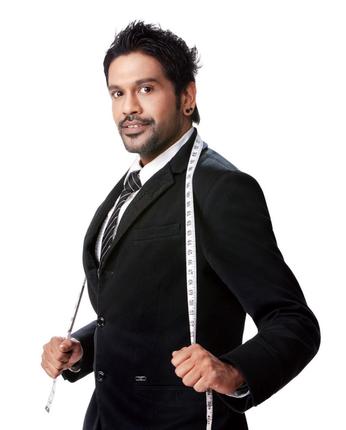 Rocky’s flair for style intrigued him to enroll himself into JD Institute of Fashion Technology to gain the industrial know-how and expertise in the field of fashion from one of the best fashion schools in modern day India. JD Institute molded Rocky, for the fashion world to embrace him with open arms. With refined skills and a meticulous mind, Rocky was more than equipped to take on the world of fashion with an idea to revamp it. He got his break as a designer at Roopam as the official head designer which boosted up his confidence and gave him adequate exposure for a period of 3 years till it was a scene of Bollywood calling.

Every designer dream of constructing clothes for celebrities and destiny had it all planned for Rocky. Designing for Akshay Kumar was his launch pad into Bollywood and ever since, his work has been continually applauded and recognised by various celebrities. Success comes to people who aim for excellence and never settle in for mediocre work. Rocky has set the standards blazing with his various celebrity-studded projects, his venture into the retail domain and his collaborations with Bollywood movie projects. His brand is called ‘Rocky S’ and he is also the first Indian designer to launch a fragrance unveiled by Arjun Rampal. His collection is synonymous to FUN. Creativity is best expressed in the form of anything zesty and appealing to the youth and Rocky has been fortunate in discovering that and replicating the same on the runway shows.  A man possessed with versatility and innovation, Rocky started experimenting in various segments such as bridal couture, ethnic indo-western fusion garments, club wear, home furnishing and accessories and now, has made a jump into the fragrance industry.

Rocky’s  aspiration and profound dream materialized into him having a fantasy-like star-studded clientele such as Shilpa Shetty, Bipasha Basu, Hrithik Roshan and even Beyonce to name a few.

An inspiration in a field that comes with radical developments, a man who revolutionized the face of fashion with impeccable sense of style, vigour, enthusiasm and imagination, we present to you ‘The Fashion Change Agent – Rocky S’ –who is also now appointed as the mentor for the fashion and design students at the JD Institute of Fashion Technology. 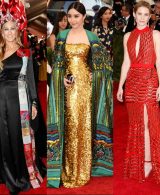